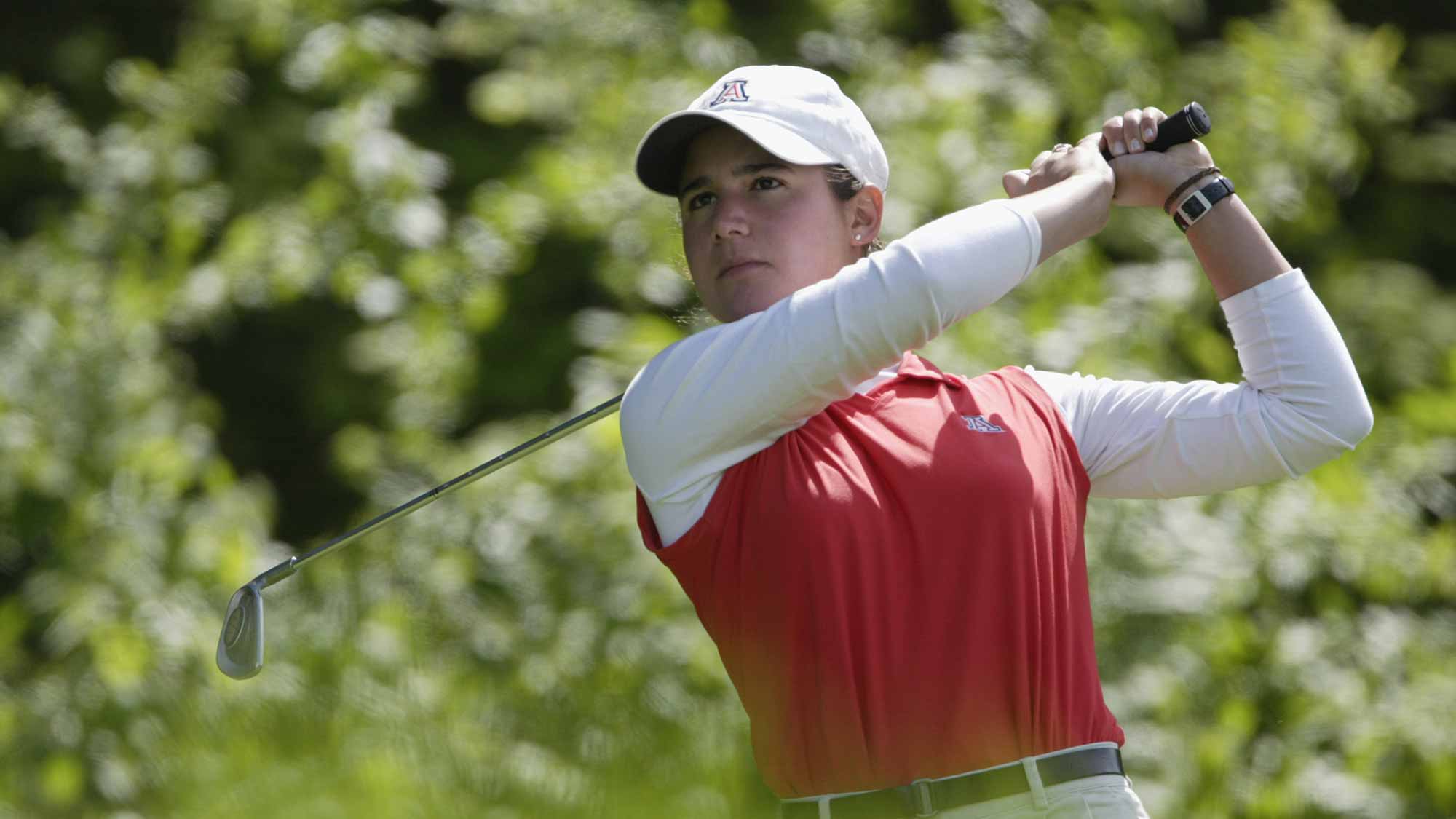 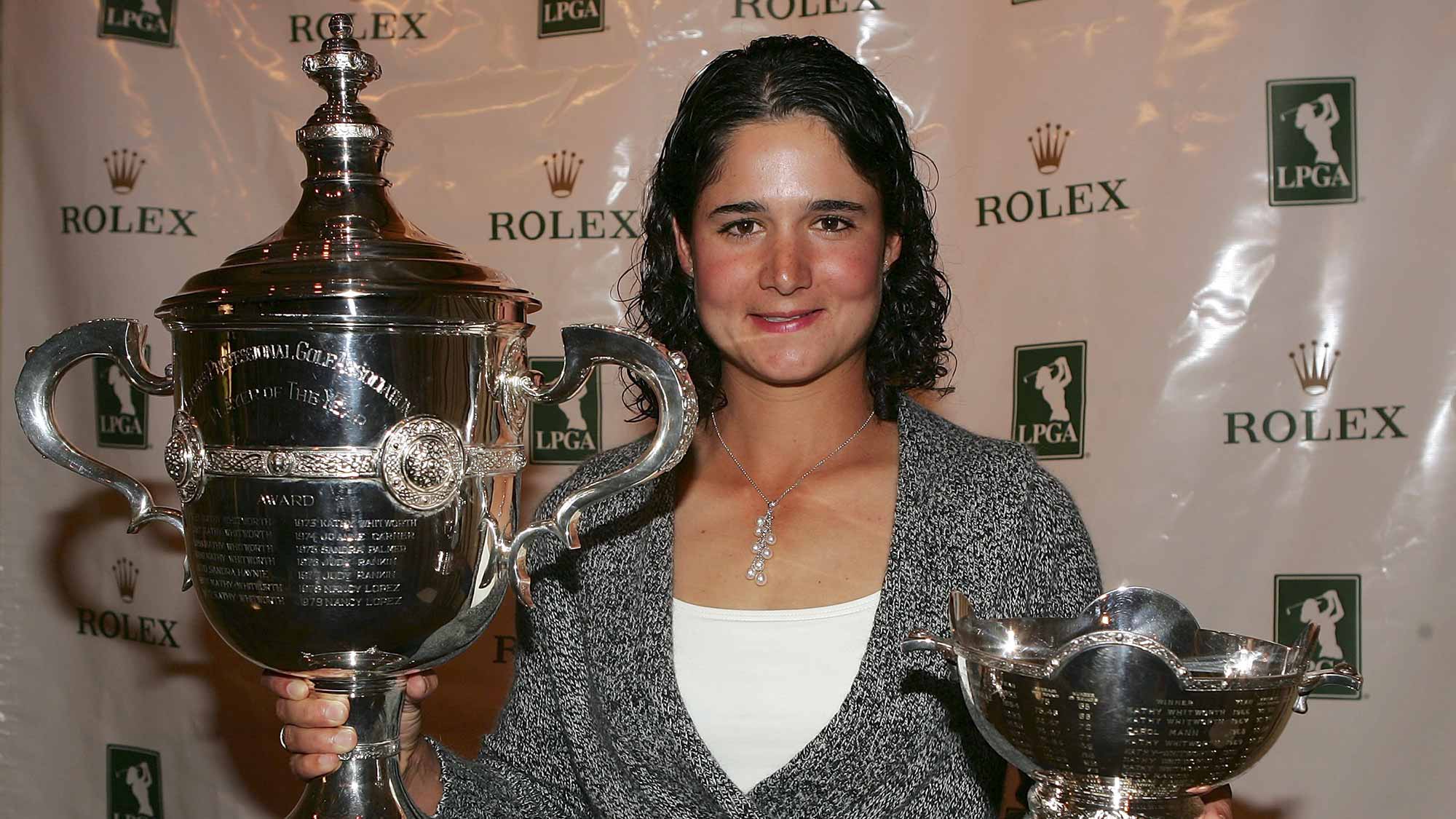 In 2006, Lorena Ochoa swept the season ending awards for the first of two consecutive years, winning Player of the Year, Vare Trophy and the money title. Ochoa won six times in 2006 and posted 14 top-10 finishes. Her great play continued in 2007, again sweeping the season ending awards and eclipsed Annika Sorenstam for the No.1 spot in the Rolex Women's World Golf Rankings. 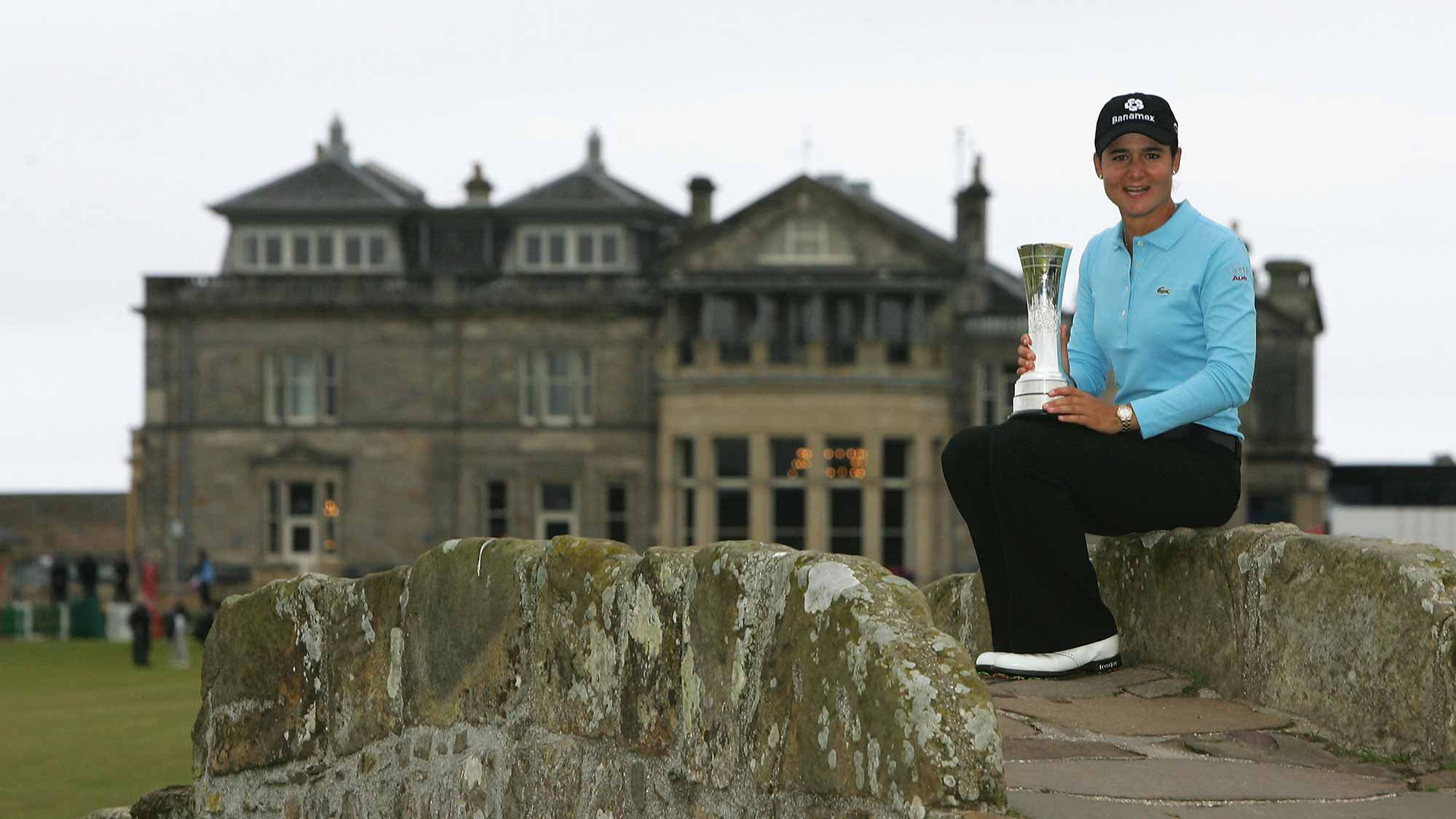 Ochoa captured her first major title at the 2007 RICOH Women’s British Open, the first of three consecutive victories in a row. In 2007, she posted 21 top-10’s in 25 starts and became the fastest to reach $10 million in career earnings. 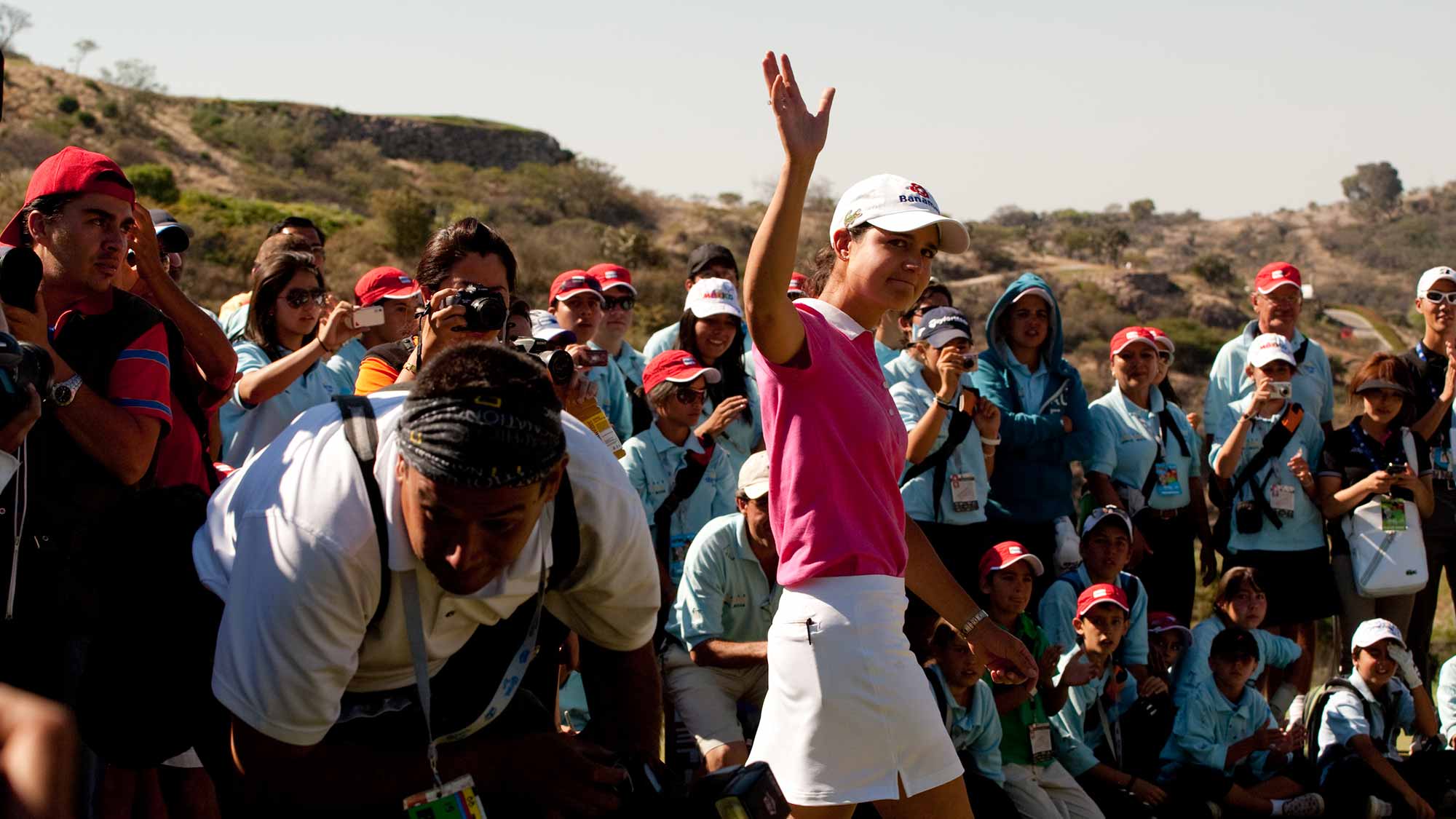 Having only joined the tour in 2003, Ochoa decided to call it quits in April of 2010 when she announced her retirement from professional golf. Ochoa had made 102 consecutive cuts after teeing it up in the final event of her LPGA career at the 2010 Tres Marias Championship. Ochoa won 27 times on the LPGA Tour including two major championships. 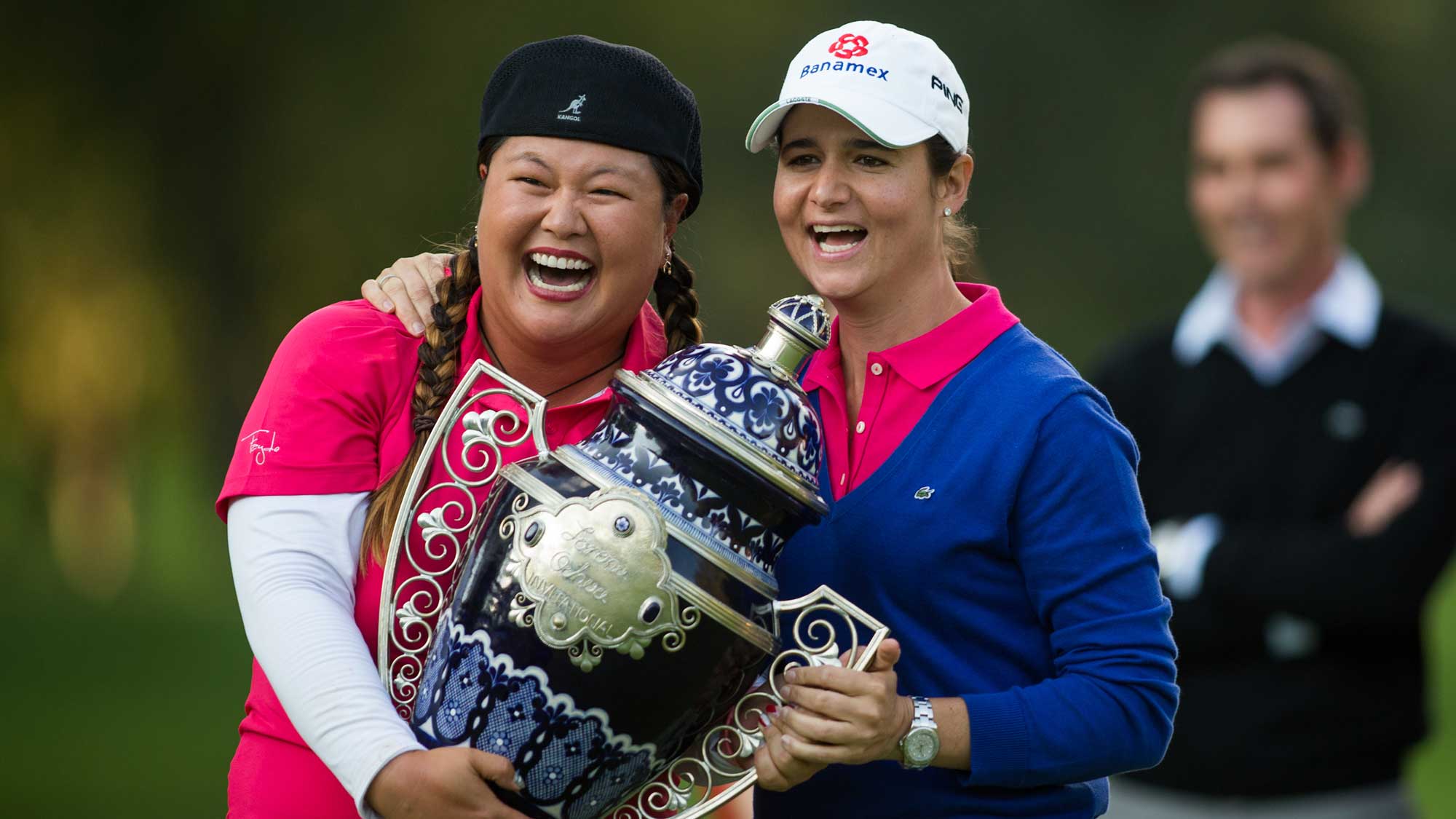 Hostess With the Mostess

In 2008, Ochoa began hosting in her home country of Mexico the Lorena Ochoa Invitational, a limited field event that features the best players in the world. Ochoa has played in her own event four times, her best finish coming in a tie for sixth in 2009.