In Memory of Sandra Spuzich 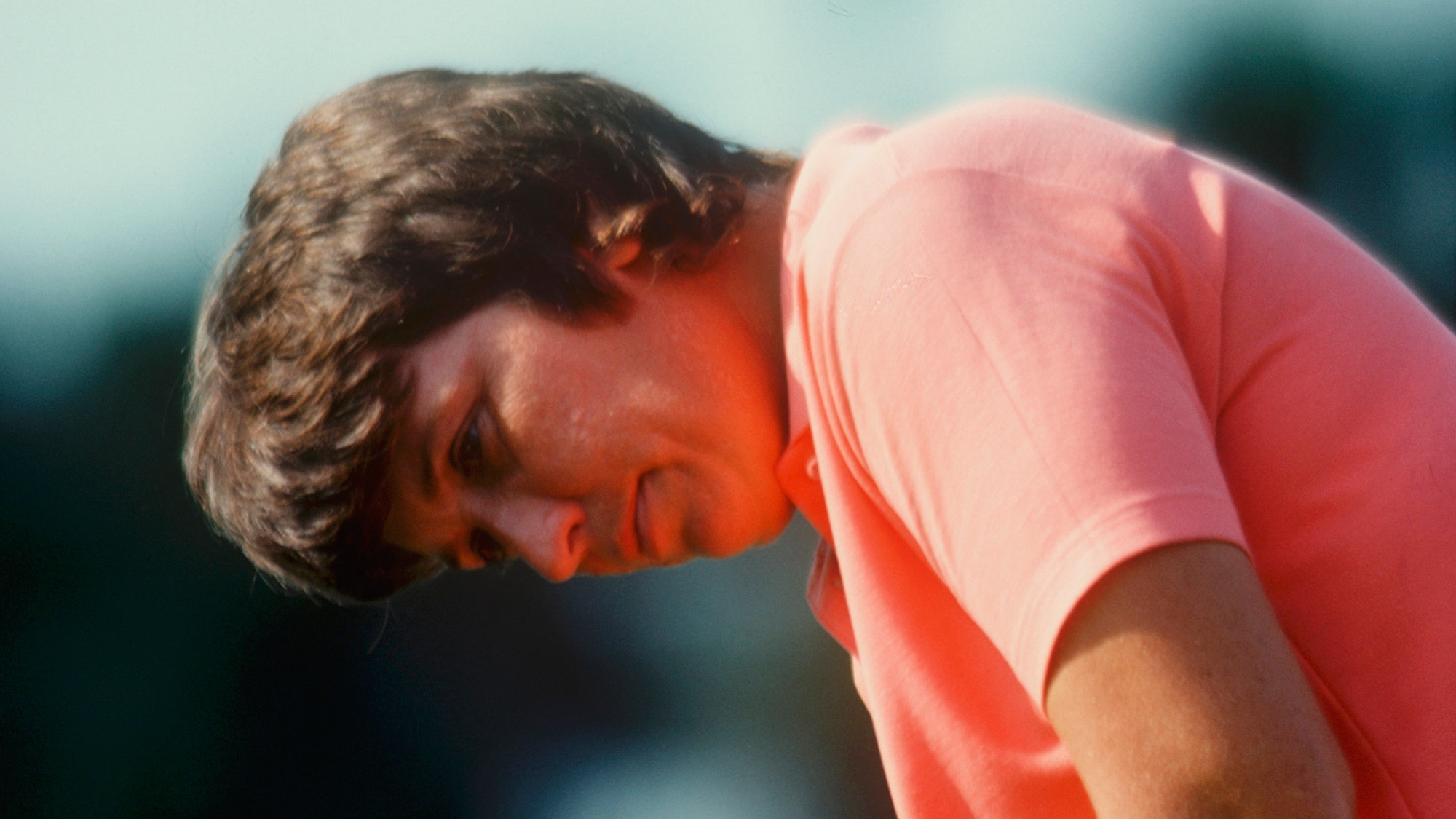 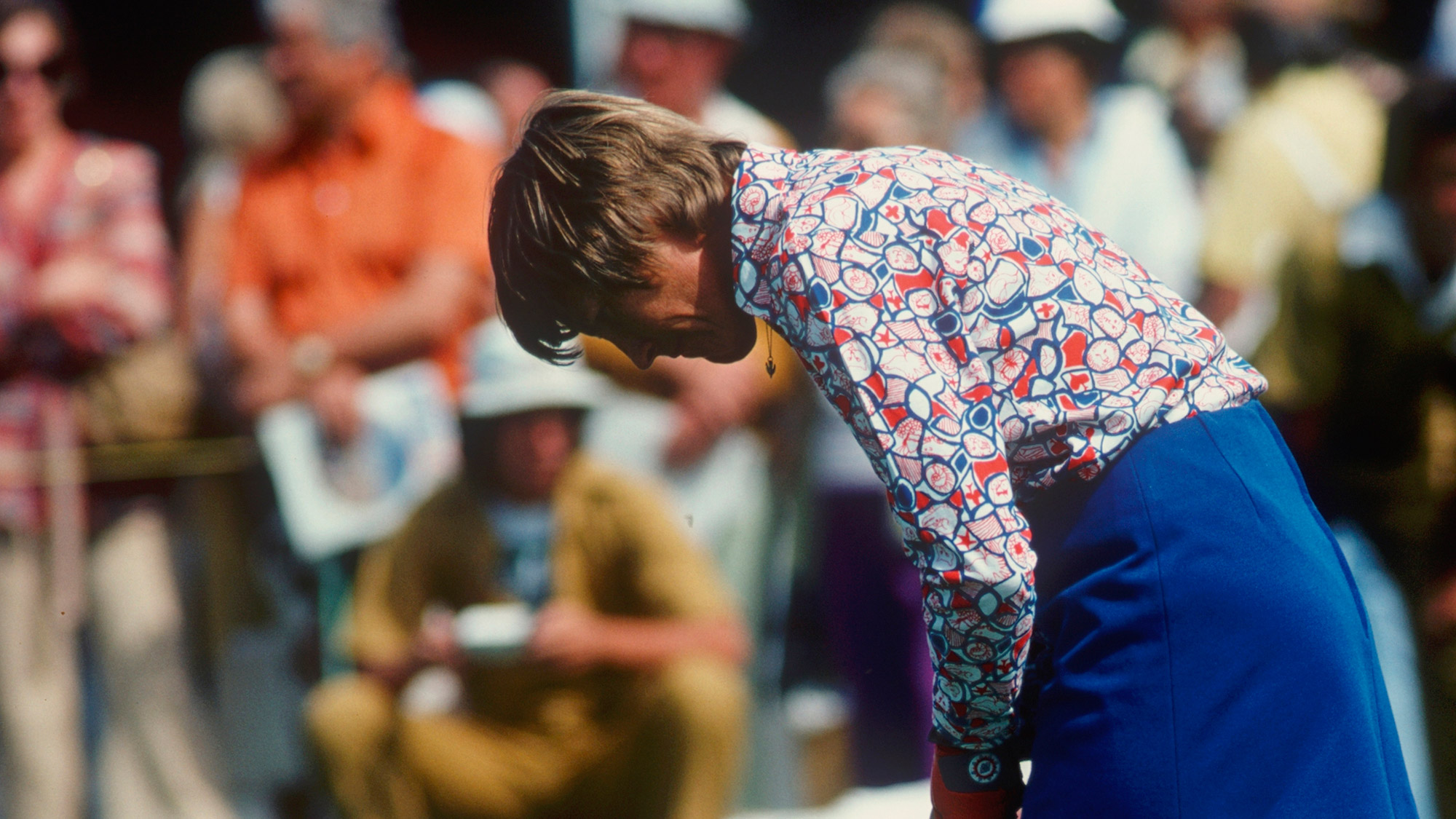 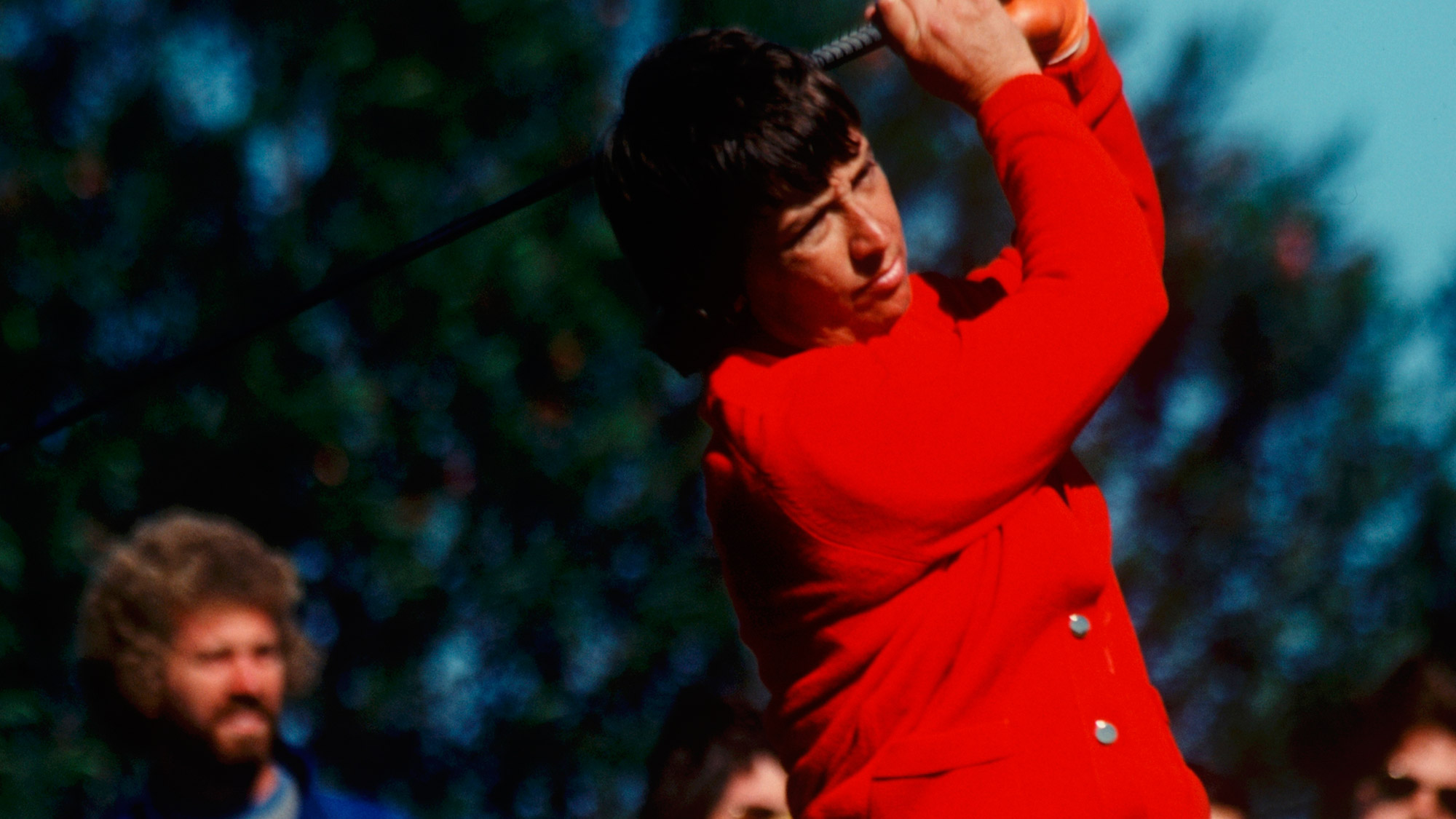 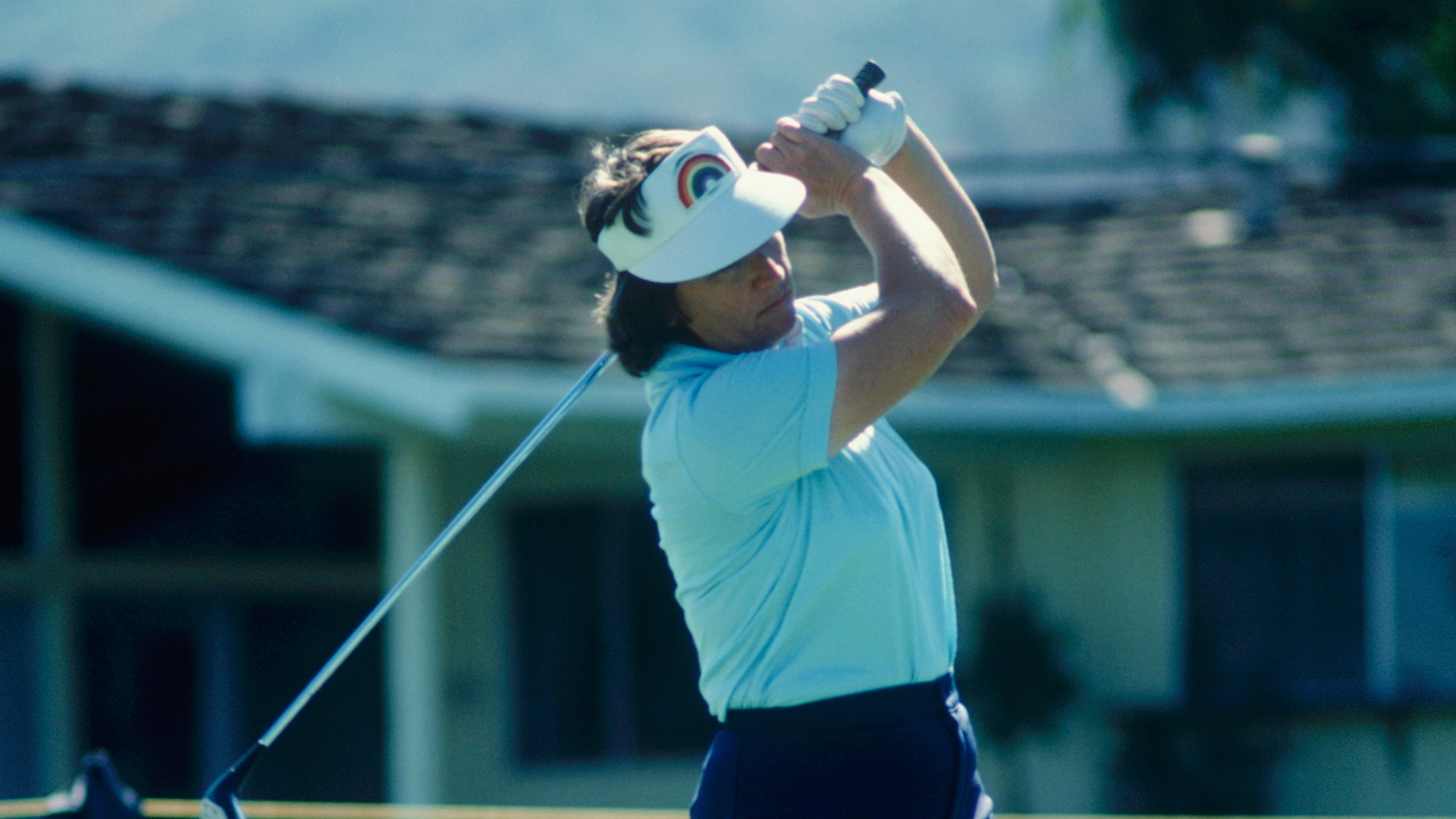 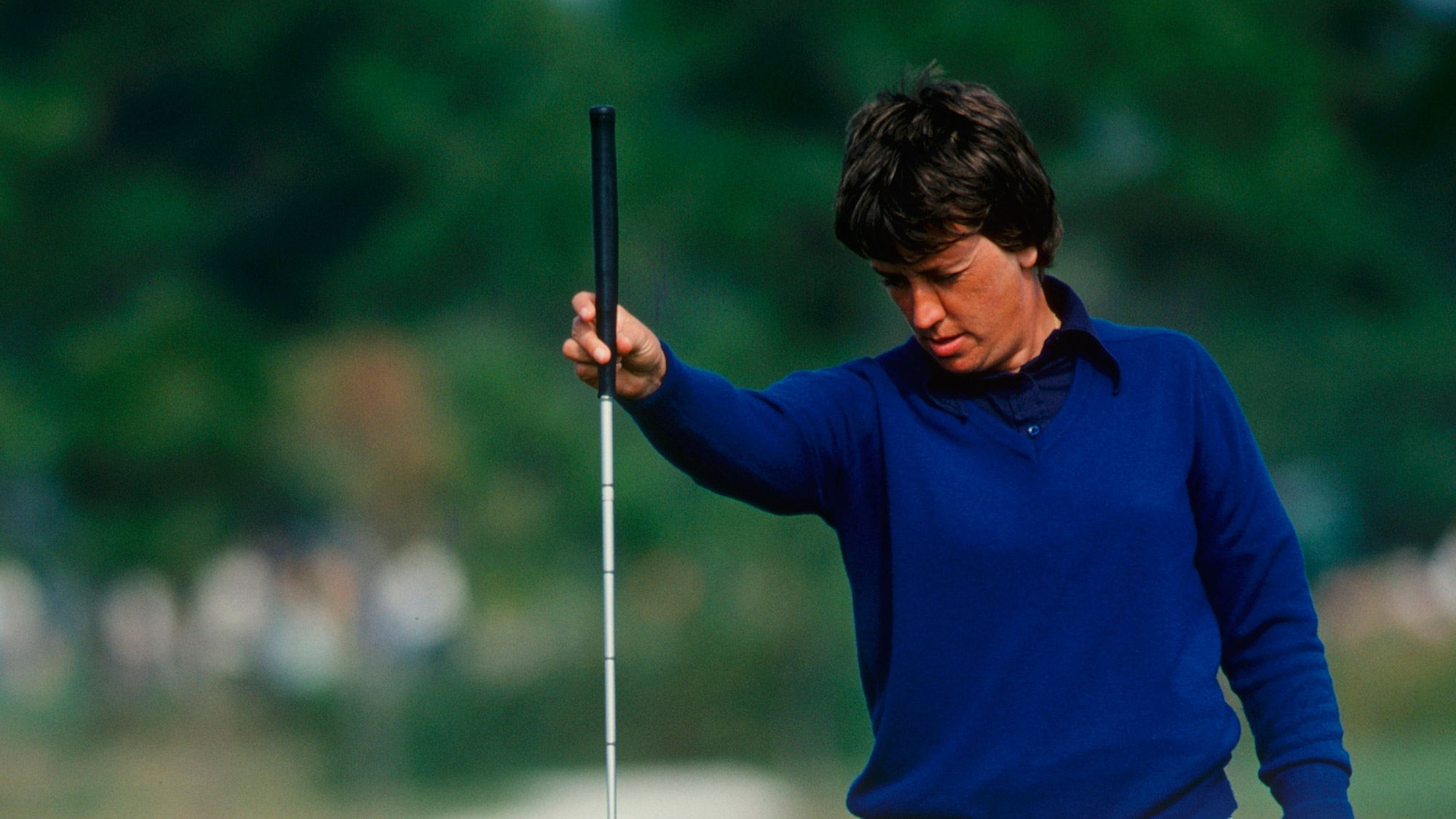 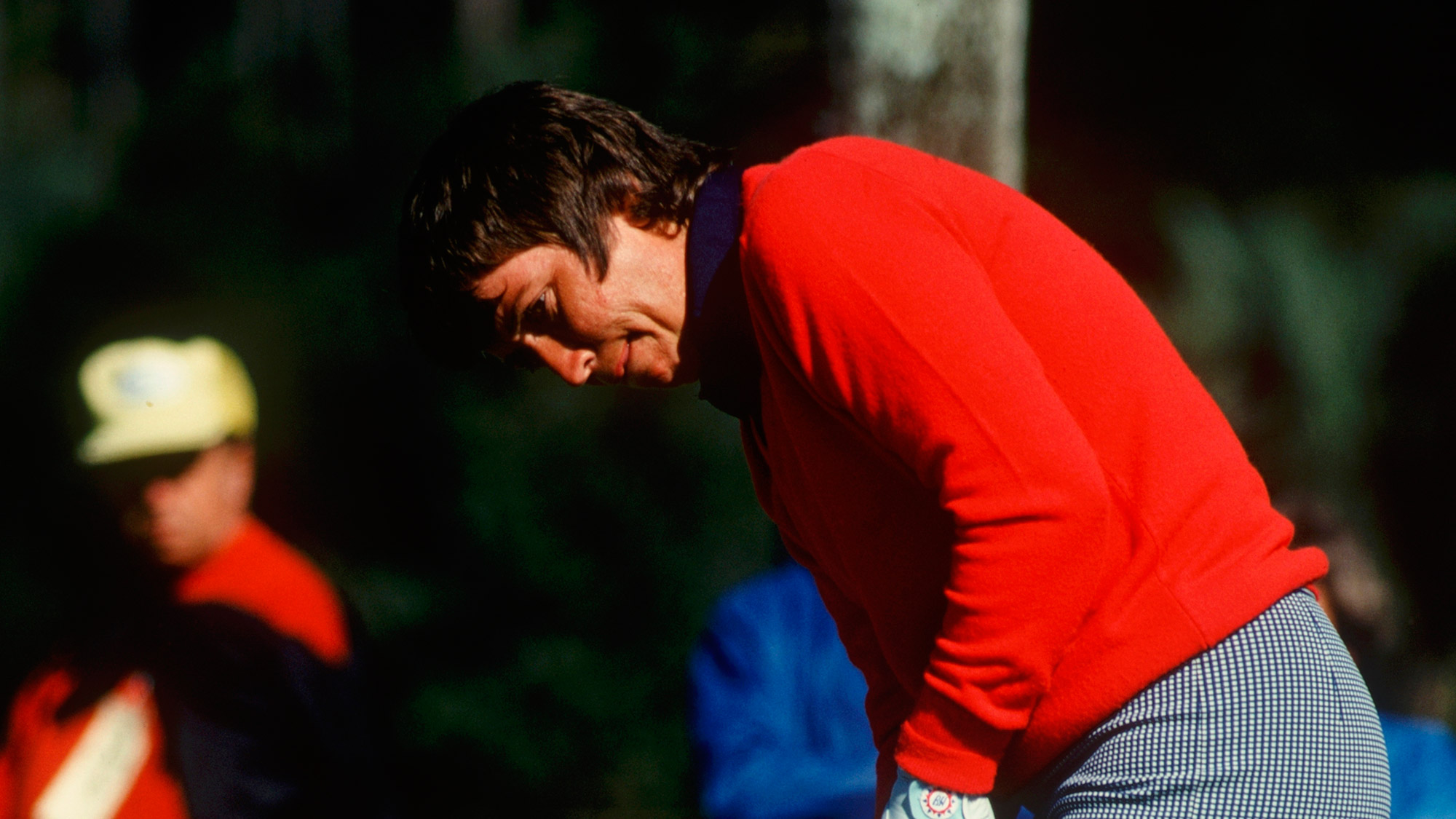 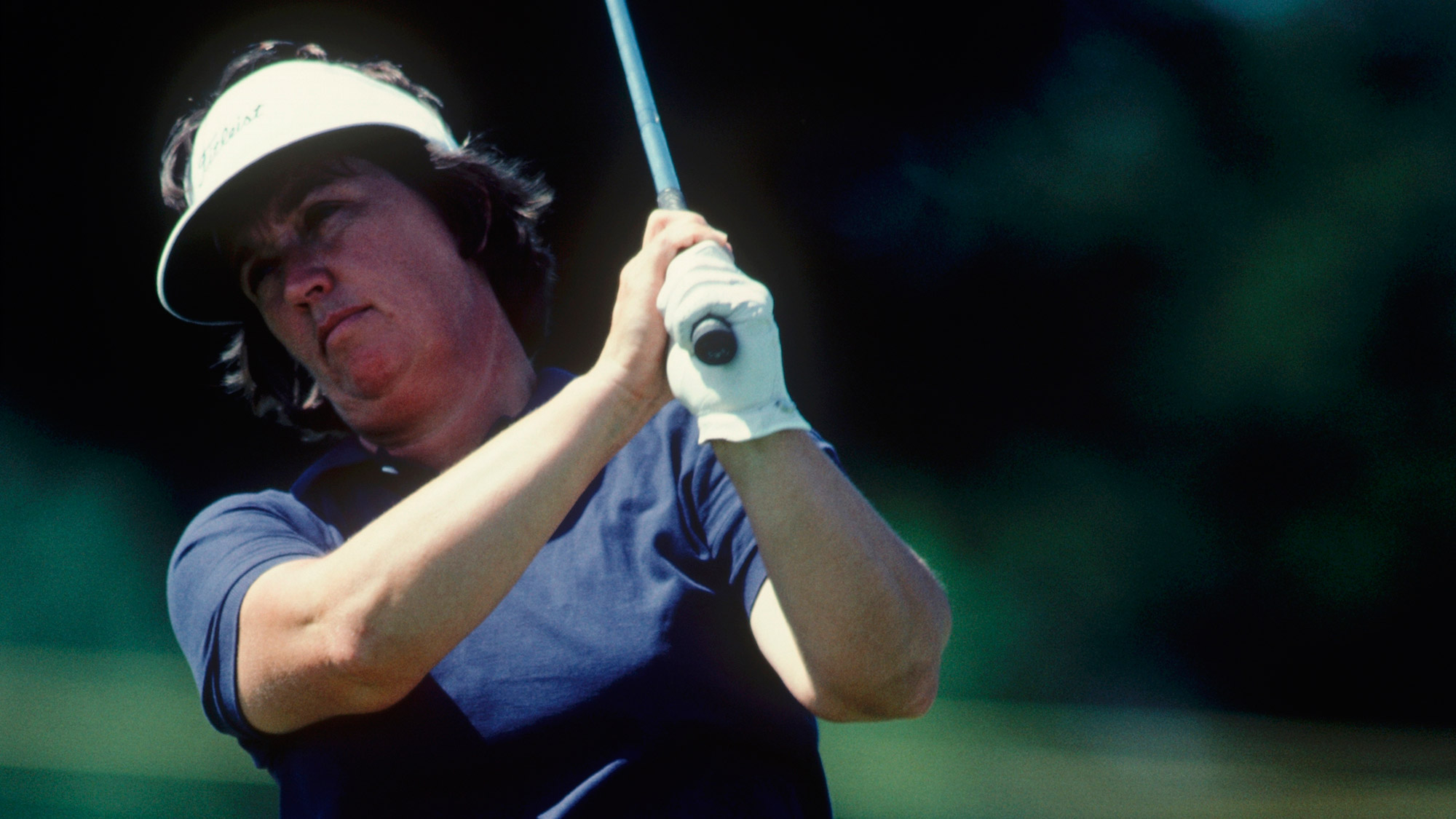 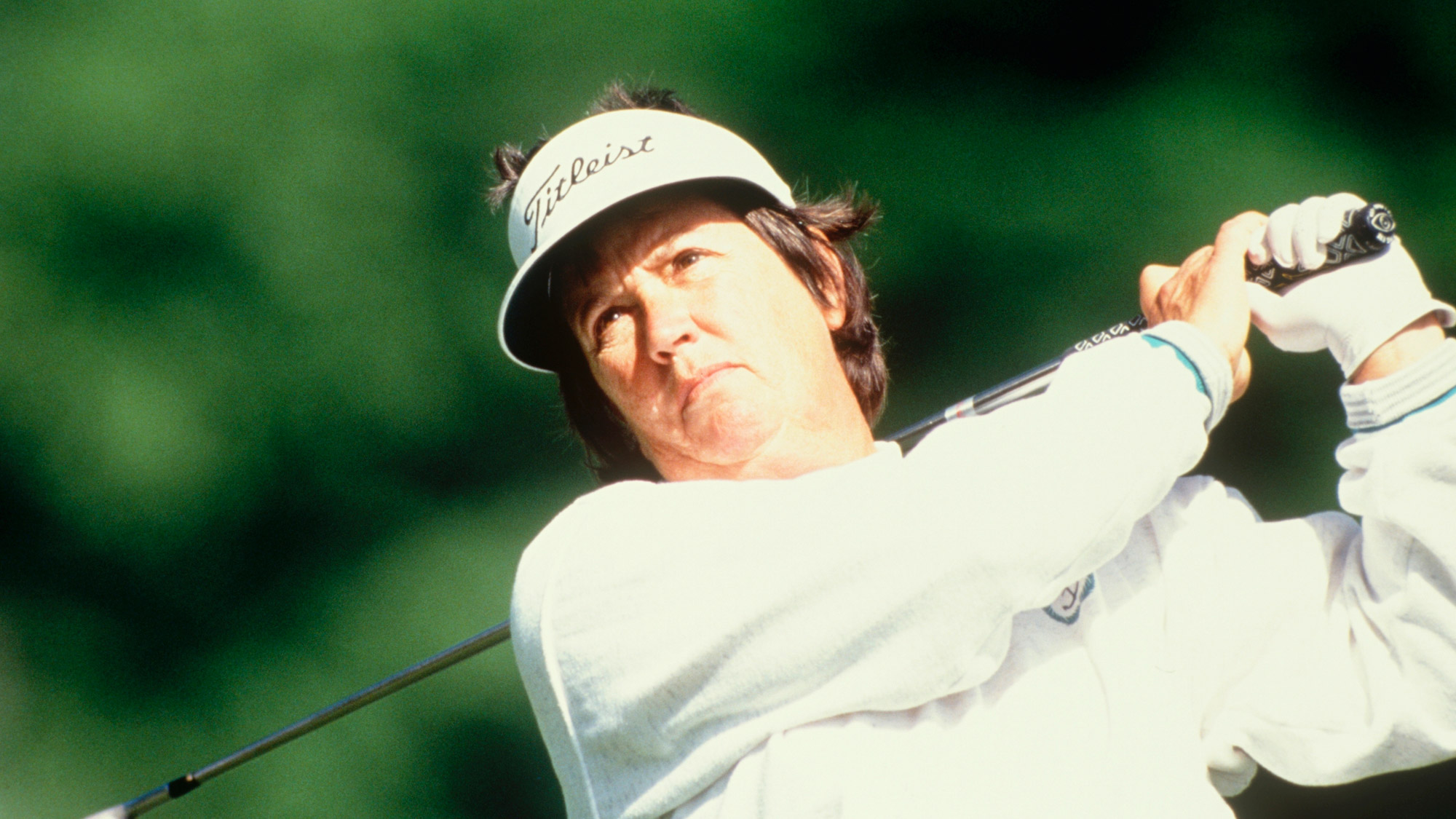 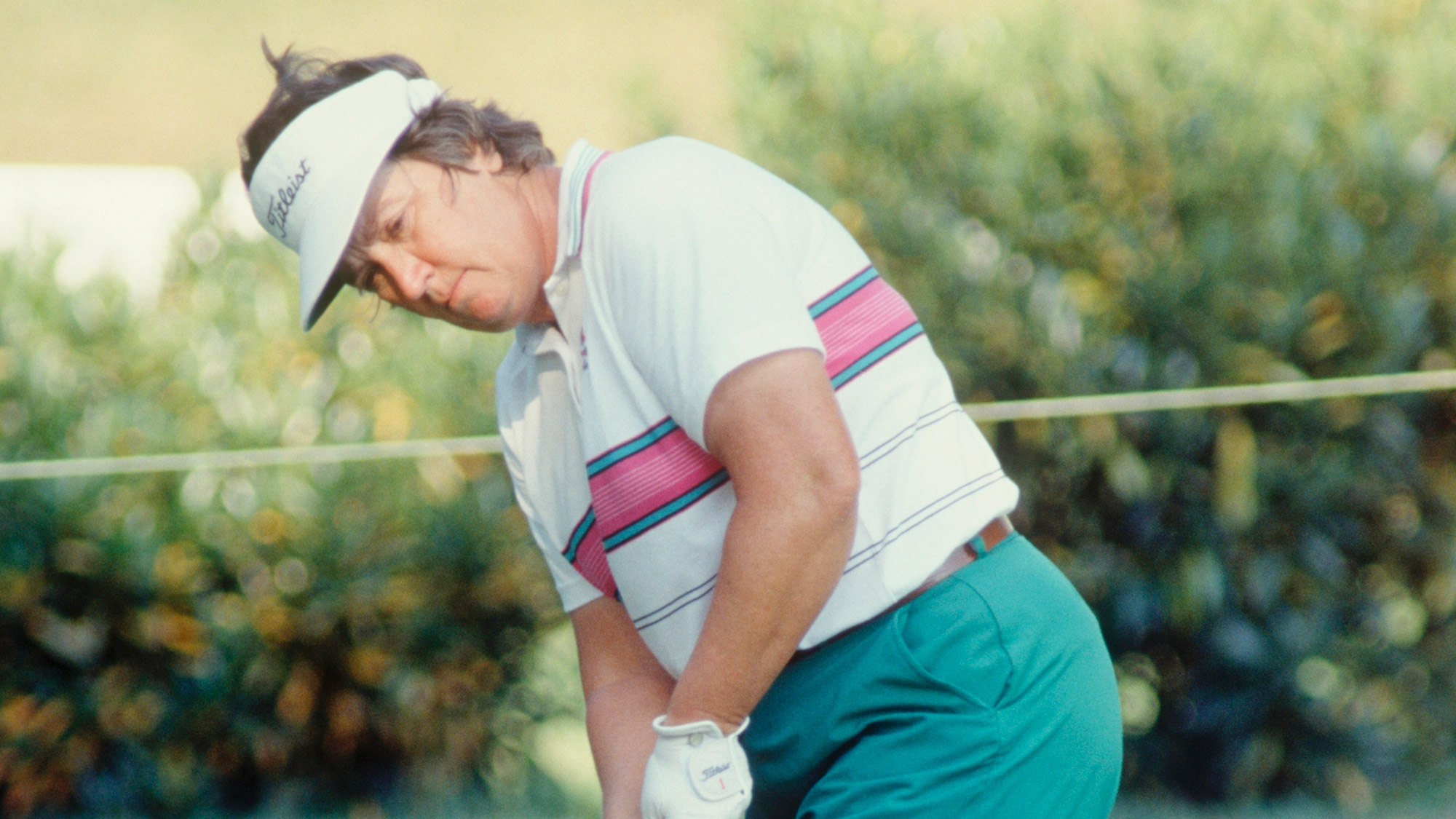 In Memory of Sandra Spuzich

Indianapolis born Professional golfer, Sandra Spuzich, aged 78, passed away at home on October 6th. Spuzich was perhaps one of Indiana’s finest golfers, learning the game and honing her skills under the tutelage of Mike Sullivan at Speedway Golf Club.

Spuzich lived in the “Haughville” neighborhood and attended local schools, a graduate of Washington High School. Spuzich attended the Indiana University and graduated with a degree in Education. She was an amateur golfer that taught Physical Education for 22 years before deciding to turn professional and join the LPGA Tour in 1962.

Spuzich competed on the LPGA Tour for over 30 years and her first career victory came at the 1966 U.S. Women's Open by one stroke over Carol Mann and two strokes over Mickey Wright. With this win she also became the first Hoosier to win the tournament.

"What a sweetie! The Spooz! Loved her smile, that little muffled chuckle, her golf swing, her easy manner," remembered Carol Mann.

In 1982 at the age of 45, Spuzich became the oldest player to win two LPGA events in the same year when she won the Corning Classic and the Mary Kay Classic. She amassed seven victories before retiring from the Tour with a ranking amongst the top 70 career money winners.

"She had the complete package, all the shots needed to capture the big ones," said Shirley Spork. "I enjoyed watching her long game shots."

"A great champion that I was fortunate enough to play a few rounds of golf with and Joyce K was her caddy," said Sherri Turner. "Although I did not know her well, I appreciated her gentle soul and quiet competitiveness on the course. Knowing that she had won the U.S. Women's Open in 1966 gave me reason to pay attention to her demeanor and the way she handled herself at the end of her career! I appreciated those times being paired with her!"

Renee Powell fondly remembers Spuzich standing by the starter’s tent swinging her driver with the donut on it, "she had not hit any balls on the range - when I asked her why not, her reply was- she didn't want to see any bad shots before she teed off. It made great common sense."

"Sandra was my inspiration for my ever present swing "donut!" Without collaboration, we shared a similar philosophy of if you feel like you are ready, then you are ready," said Jane Geddes.