Four of the Six African Americans to Have Played on the LPGA Tour Come Together for Renee Powell's Pro-Am at Clearview Golf Club
Photo Credit: Shasta Averyhardt 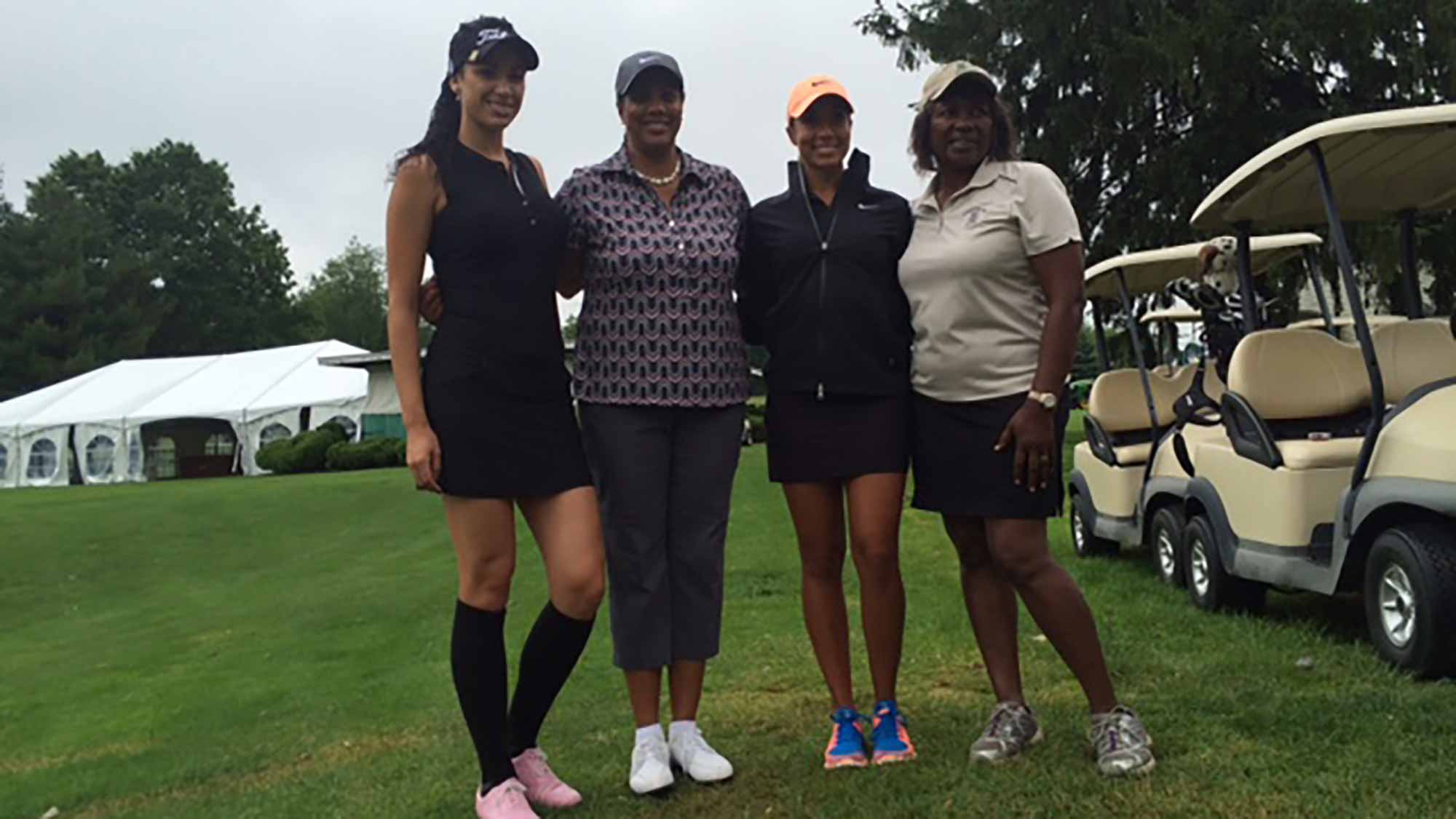 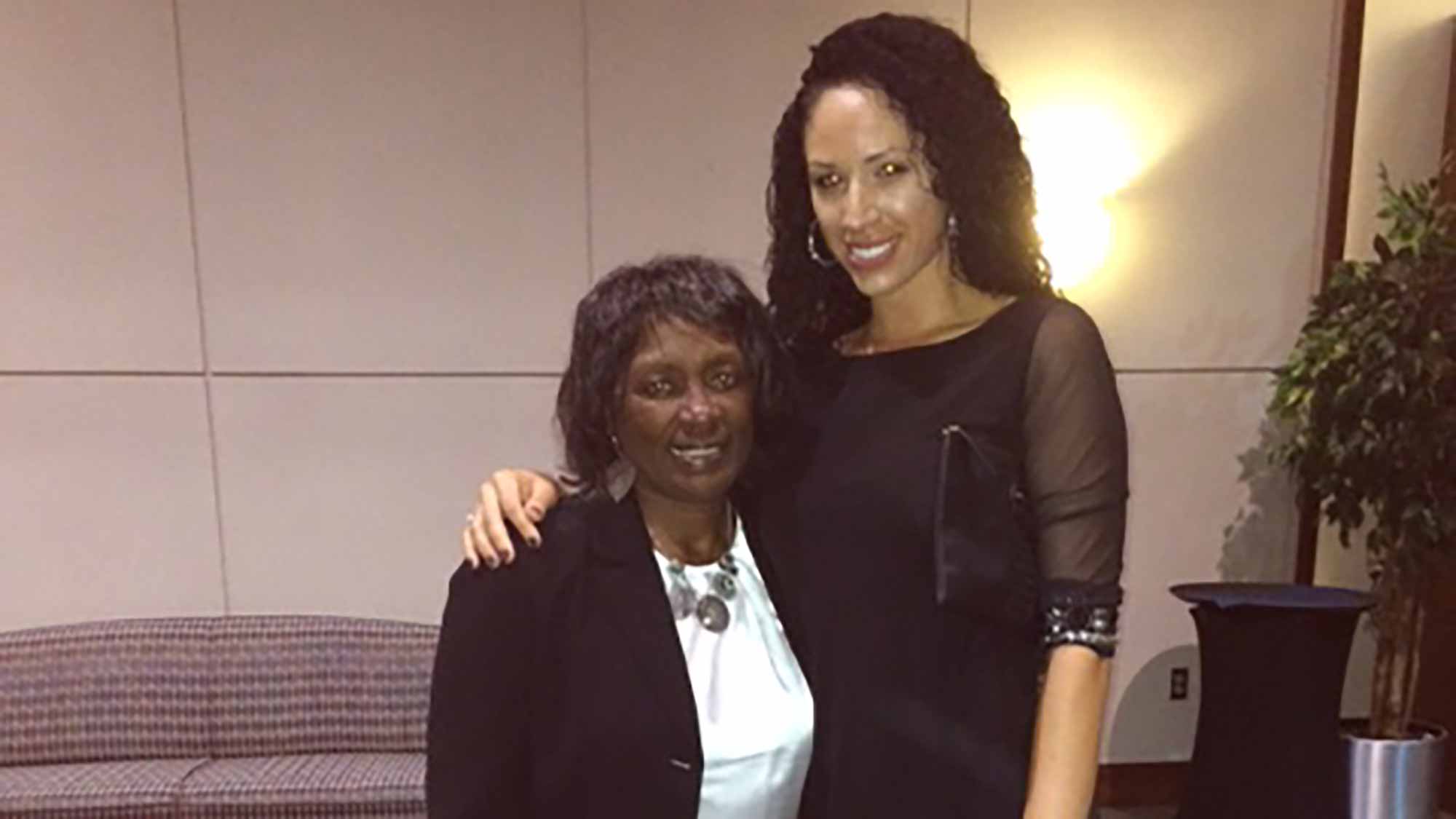 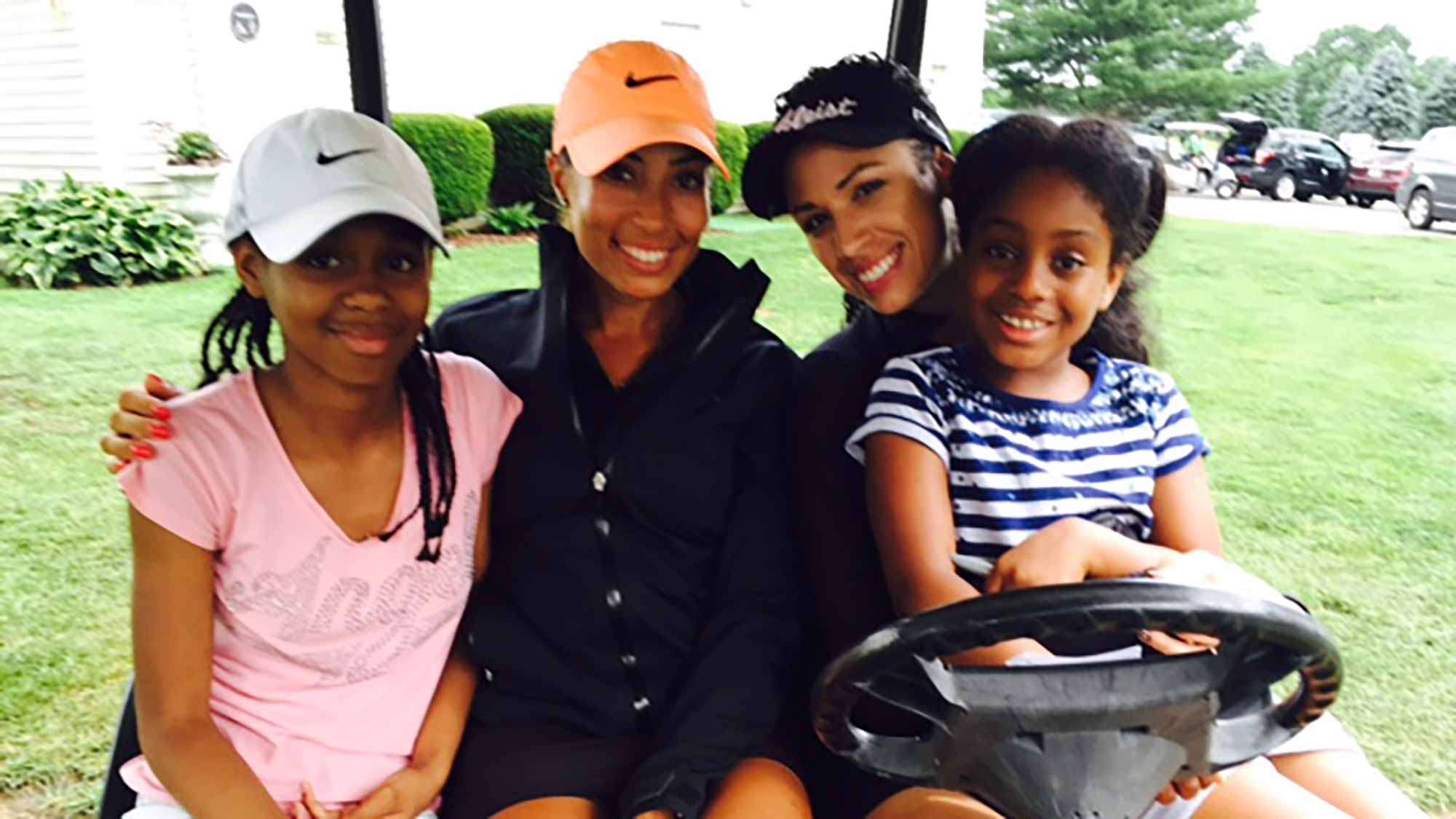 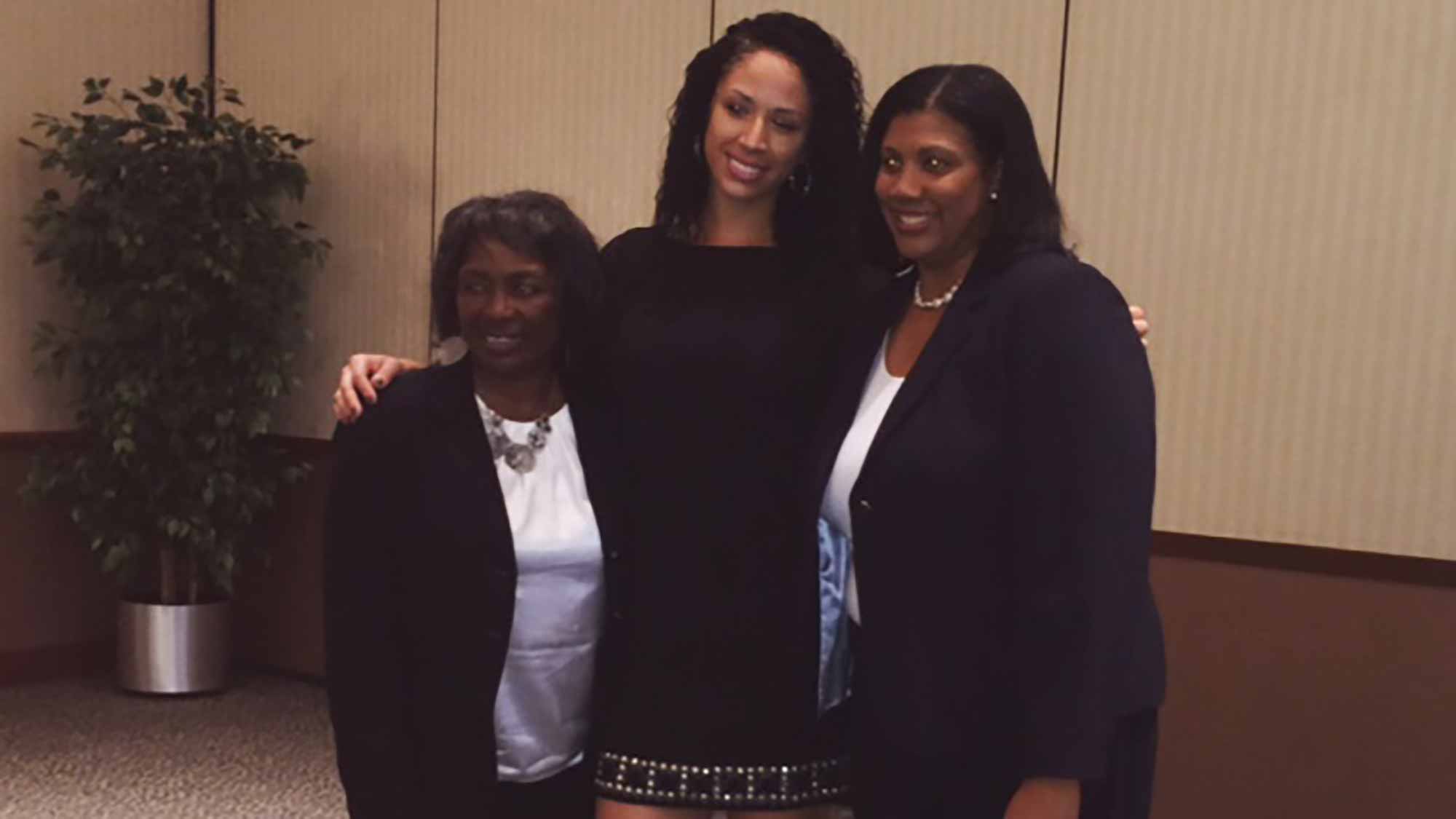 LPGA rookie Cheyenne Woods has enjoyed a mentor in one of the true pioneers of the game, who first picked up a club at age three and paved the way for other African-Americans to enjoy access and success at the highest levels of the game.

Renee Powell was the second African-American to play on the LPGA Tour and has dedicated her life to growing the game, mentoring and supporting Woods and the four women who have followed in her footsteps.

Monday she welcomed the ladies to her home course at Clearview Golf Club for her annual pro-am, where she shared the day with three of the four living African-Americans to played on the LPGA Tour: LaRee Sugg, Shasta Averyhardt and Cheyenne Woods. Sadena Parks was unable to attend due to illness.

“All the sudden we have become living history,” Powell told LPGA.com by phone.

The Powell family has made history as pioneers in the game of golf, creating access for not only African-Americans but also women.

Clearview Golf Club was built by Renee’s father Bill Powell, who in 1946 returned home after World War II looking for a place to continue playing the game he enjoyed overseas. After being denied access to local clubs due to the color of his skin, Powell set out to build his own, laying out the first nine holes by hand on an old dairy farm in Canton, Ohio.

“He felt everyone deserved an opportunity to play the game,” said Powell.  “He was very encouraging to get women into the game and women weren’t welcome back in the 1950’s, even the early 1960’s.”

Her father encouraged her to play as well, introducing her to the game at the age of three. He was Renee’s only instructor, helping her at the age of 16 earn her way into her first USGA Girls Junior, becoming the first African-American to play in the event. She advanced to the quarterfinals. In 1967, Powell again made history as the second African-American to play on the LPGA Tour, three years after Althea Gibson joined the Tour at the height of the civil rights movement.

“I came through at a different time when it was more challenging,” Powell said. “I used to get threat letters on my life on Tour. They would serve everyone else in the restaurant but me and we would get up and leave. We had problems with housing. I think you have to continue to try to do and fulfill what you want to do. Just like my dad building a golf course.”

Powell competed in more than 250 events between 1967 and 1980 before turning her focus to growing the game, just as her father had done. She traveled the world, introducing golf to children, members of the military and the underprivileged. 1995 marked another first for Powell who became the first African-American female Class A member of both the LPGA and PGA of America and was later named the PGA of America’s First Lady of Golf. Earlier this year Powell was named one of seven women to be given honorary membership to the Royal and Ancient Golf Club after 260-years as a male only club.

“We are so very fortunate to be able to live in a country where we can play the game and we can be a beacon of light for other individuals, especially young girls.”

Closer to home Powell has been a beacon for Suggs, Averyhardt and Woods, who have followed in her path on the LPGA Tour. Powell met Suggs as an 11-year-old during a clinic in Virginia and continued to mentor her as she became the third African-American to join the Tour in the mid-1990’s. Averyhardt connected with Powell after turning professional in 2009.

“We had an instant connection and I felt so honored to be in her presence and still do today,” Averyhardt told LPGA.com by email. “I was so inspired to know that perseverance and love for the game kept her going despite the conditions she had to endure while playing during the civil rights era. She created a pathway for players like myself to say, ‘Yes, I can transform my passion into a career, it’s possible no matter what my skin color is.’’

Woods met Powell before starting her college career at Wake Forest and she has been an ongoing mentor in her transition to the LPGA Tour this season.

“She has made sure to keep in contact and has served as a mentor for me,” said Woods via email. “She has been so supportive and always giving advice and guidance when I need it.”

It was important to both Woods and Averyhardt to participate in Powell’s pro-am this year, recognizing the unique opportunity they have to show her the same support she has shown them.

“It means a lot,” Woods said. “Renee Powell is such a pioneer in the game of golf. It’s an honor to be a part of this event and join her along with the other LPGA professionals in supporting her cause.”

“She is an example of dedication and optimism,” said Averyhardt. “I’m truly excited to be in the same room with all these women that will forever be an inspiration to young girls that have dreams of pursing the LPGA Tour. Whether you are from the inner city or the suburbs, dreams are real and every woman at this event is a representative of that.”

59-years after Bill Powell laid the first fairways and greens of Clearview, the four ladies of the LPGA came together on the course that was built to embrace women and minorities. With support from the Clearview Legacy Foundation, the National Historic Landmark will continue to be preserved for golfers regardless of race or gender, to enjoy.

“I think that showing people, especially young girls that there are opportunities and never giving up those are the important things,” said Powell. “Those are the things my mom and dad encouraged people to do and carrying on the legend, and the legacy of the things they did, and I think my parents would be very pleased.”