Breaking Down The Field in Thailand

Breaking Down The Field at Honda LPGA Thailand

Click here for the complete field at the 2016 Honda LPGA Thailand. 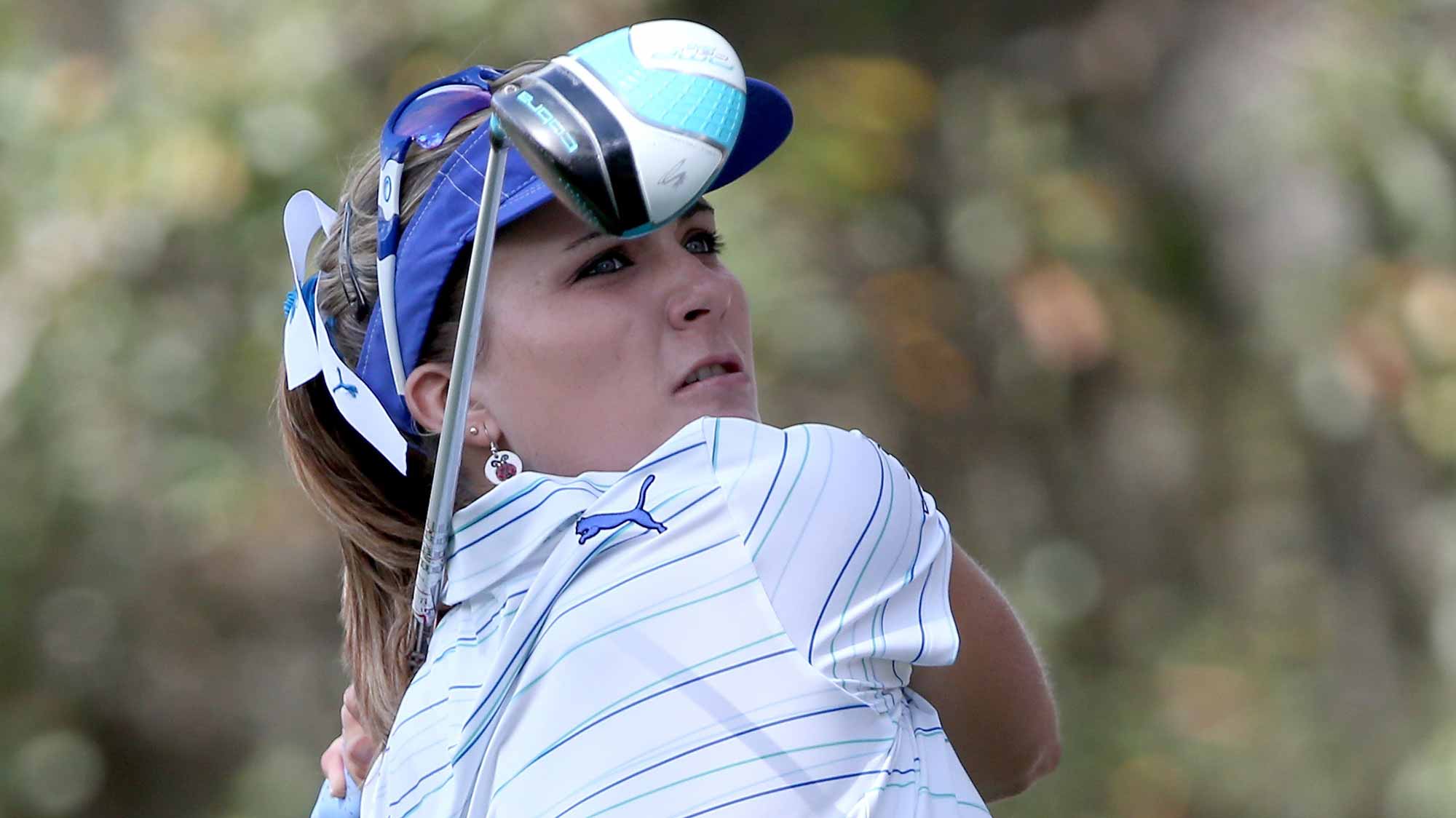 World’s Best Tee It Up In Thailand

17 of the top-20 ranked players in the Rolex Women’s World Golf Rankings will tee it up this week at the 10th playing of the Honda LPGA Thailand. World No.1 Lydia Ko is not playing this week, leaving No.2 ranked Inbee Park as the highest ranked player in the field. Top ranked Americans No.3 Stacy Lewis and No.4 Lexi Thompson are also in the field. Lewis posted her first of six runner up finishes in 2015 in Thailand last season, sharing runner up with Mirim Lee and Yani Tseng, a two-time winner of this event in 2011 and 2012. Tseng and Lee are both in the field again this year. 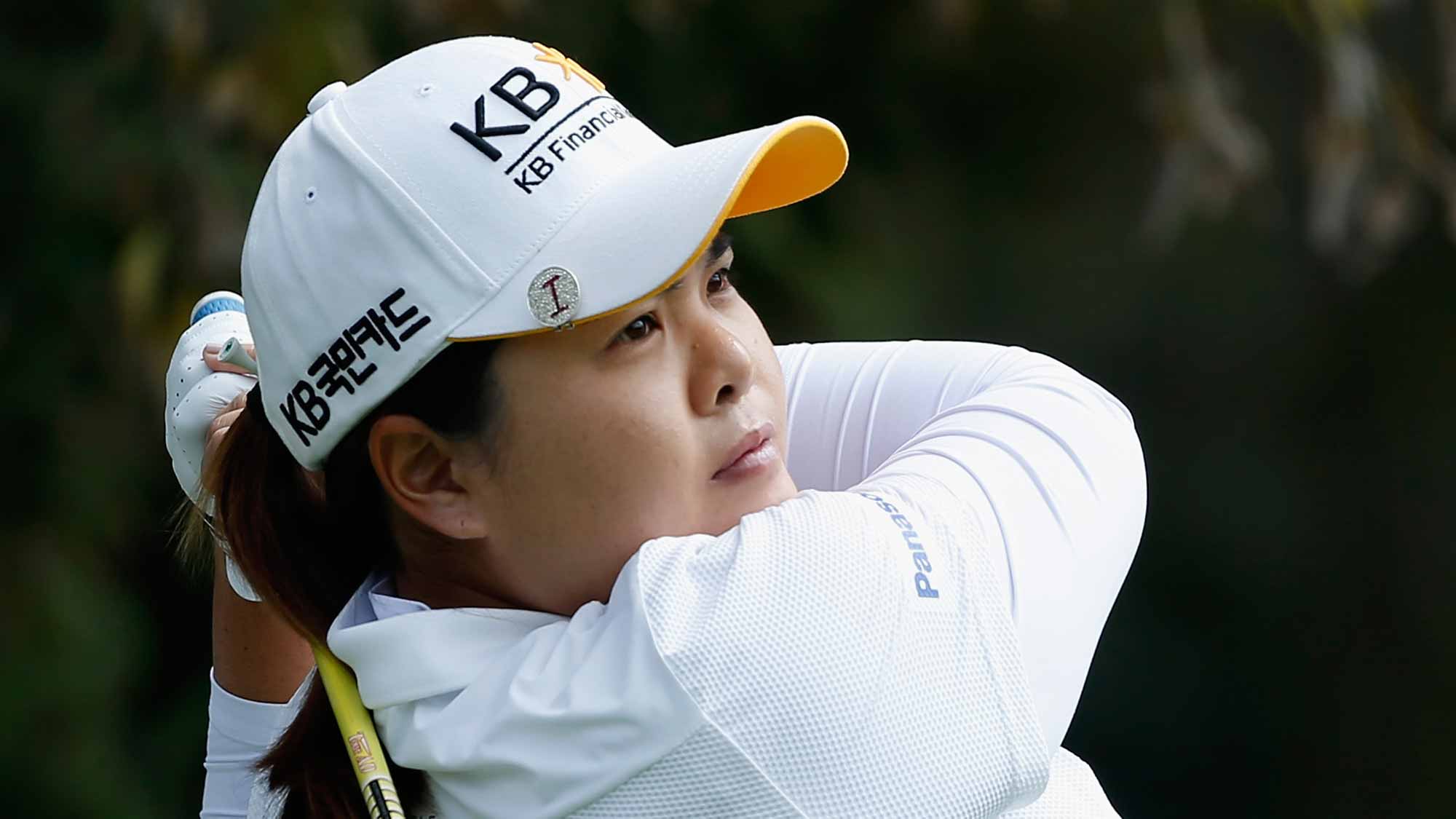 Inbee Park returns this week after missing the last two events on the LPGA Tour. Park makes her first start since withdrawing after the opening round of the 2016 season at the Pure Silk-Bahamas LPGA Classic, citing an ongoing back injury after posting a first round 7-over par, 80.

Park returns to Thailand where she has played consistently well and hasn’t finished outside the top-7 the past three years, winning in 2013, finishing second in 2014 and T-7 in 2015. 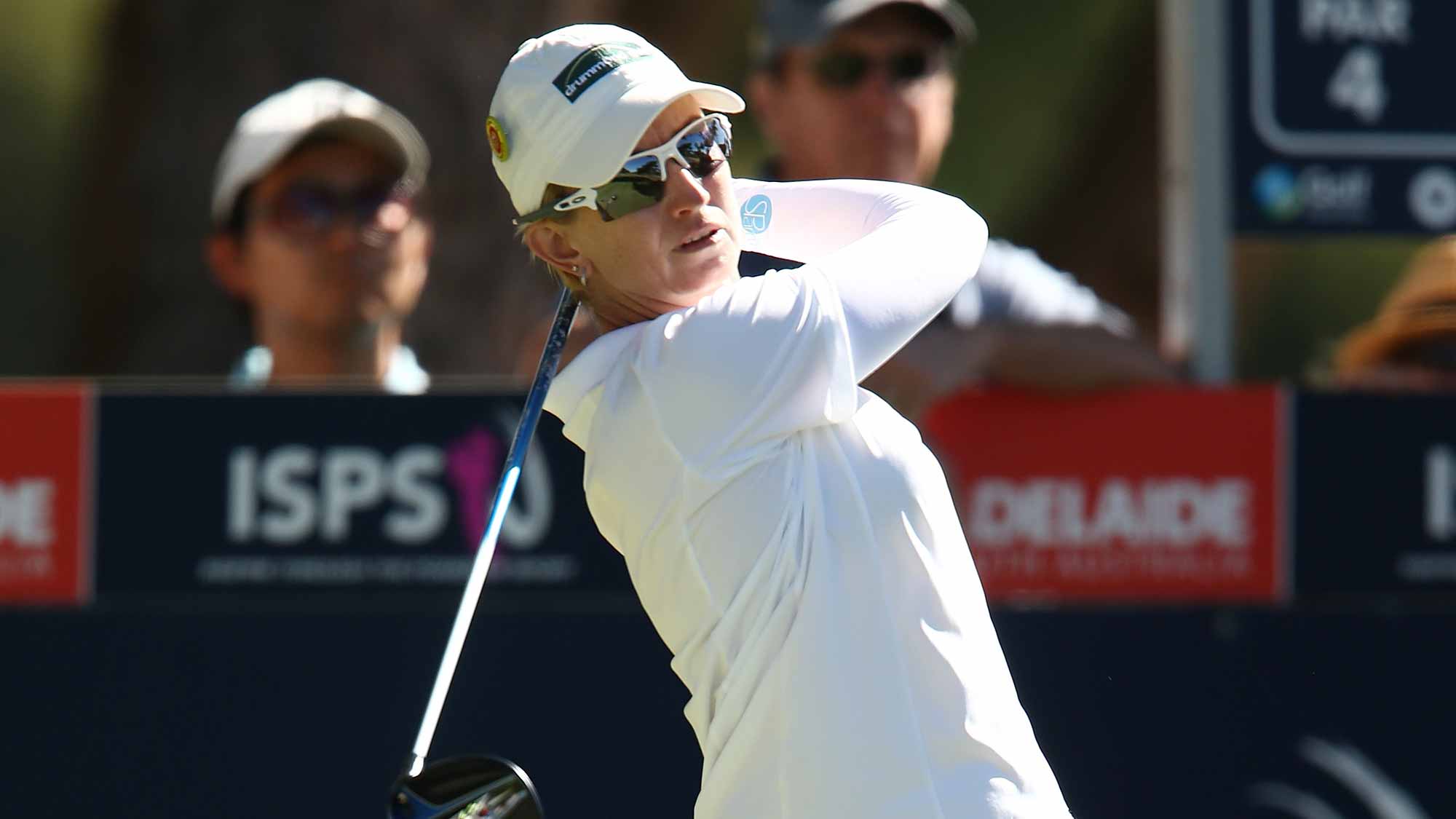 Veteran Karrie Webb nearly won for a record sixth time last week in her home country of Australia, settling instead for third. Webb makes her second start of the season this week in Thailand where she’ll look to continue her great play at an event where she has contended in the past with four top-10 finishes in seven starts. 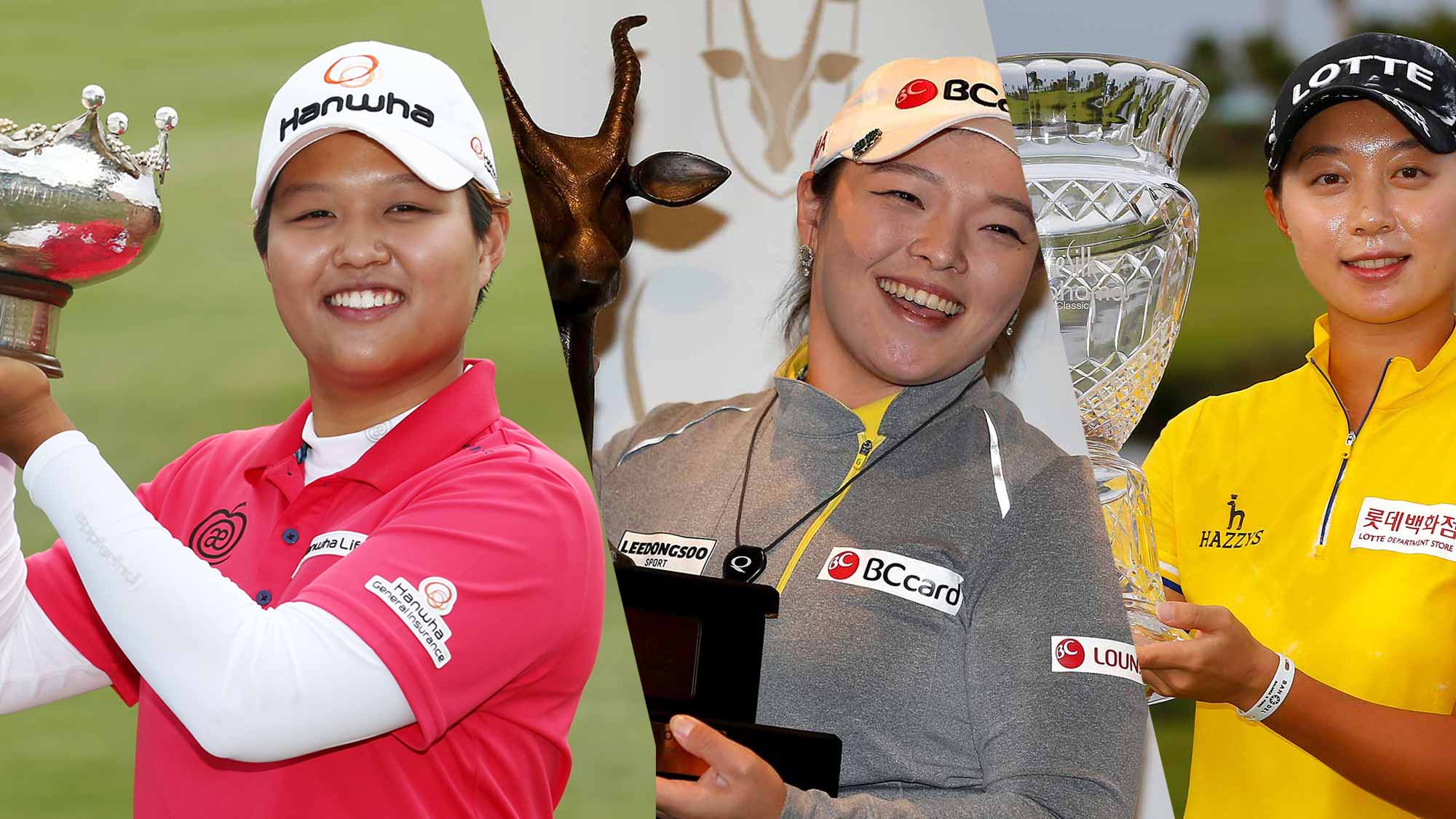 With her victory last week in Australia, Haru Nomura earned her way into the field this week in Thailand where she otherwise would not be competing. Nomura finished T-13 in this event last year after carding a final round 8-under 64 to vault up the leaderboard. This week she joins the other two winners of 2016 with No.8 Hyo Joo Kim, winner of the season opening Pure Silk-Bahamas LPGA Classic and No.9 Ha Na Jang, who captured her first win on Tour at the Coates Golf Championship.