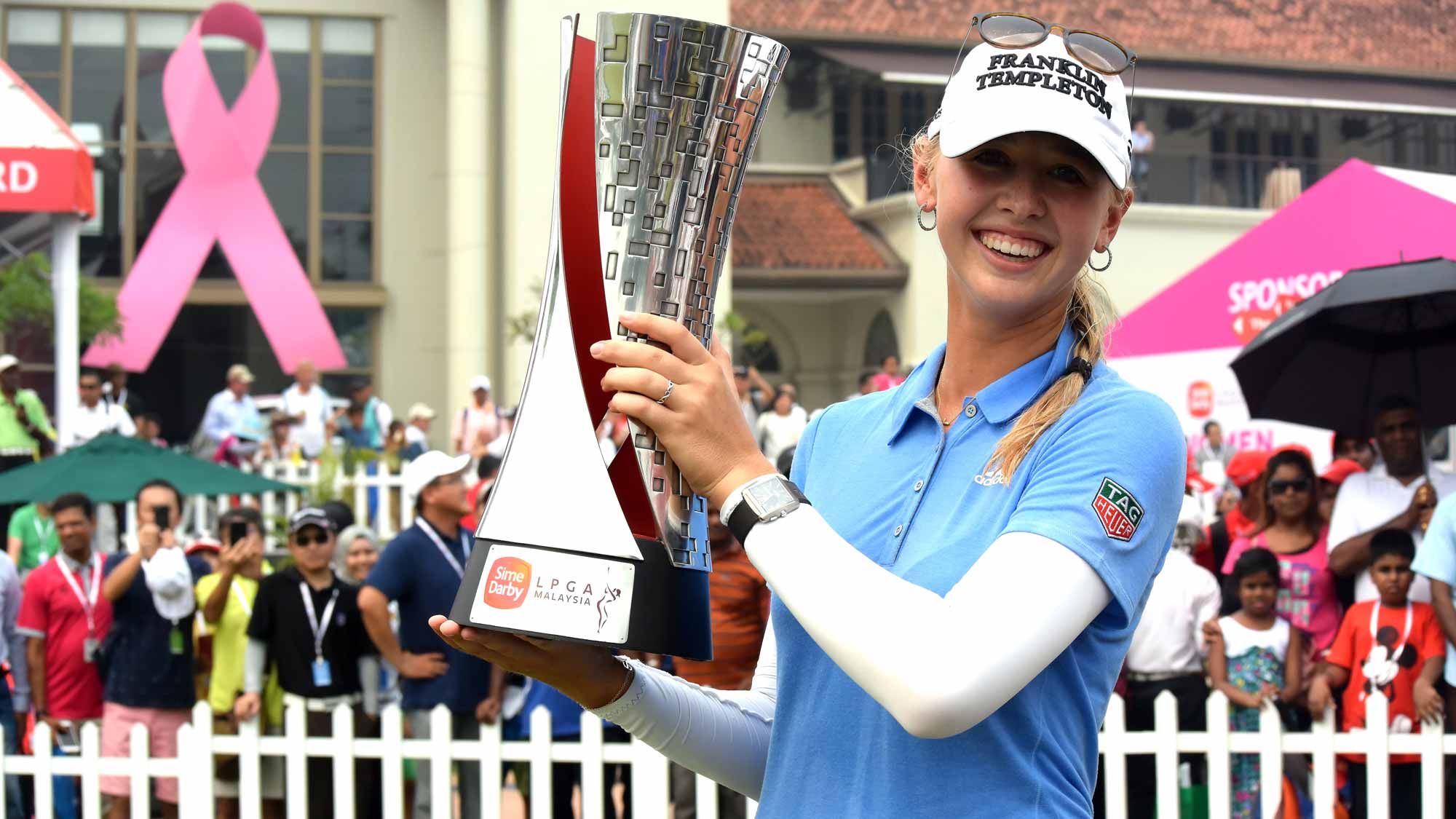 Already this season, Jessica Korda has five top-10s including a season-best solo second at last week’s Blue Bay LPGA. This week she is looking to defend her title and pick up her first win of the 2016 season.  Korda started the final round of the 2015 Sime Darby LPGA Malaysia with a two-stroke lead and tallied seven birdies against one bogey to post a final round 65 to finish at 18-under for the week and claim a four-shot victory over Lydia Ko, Shanshan Feng and Stacy Lewis. 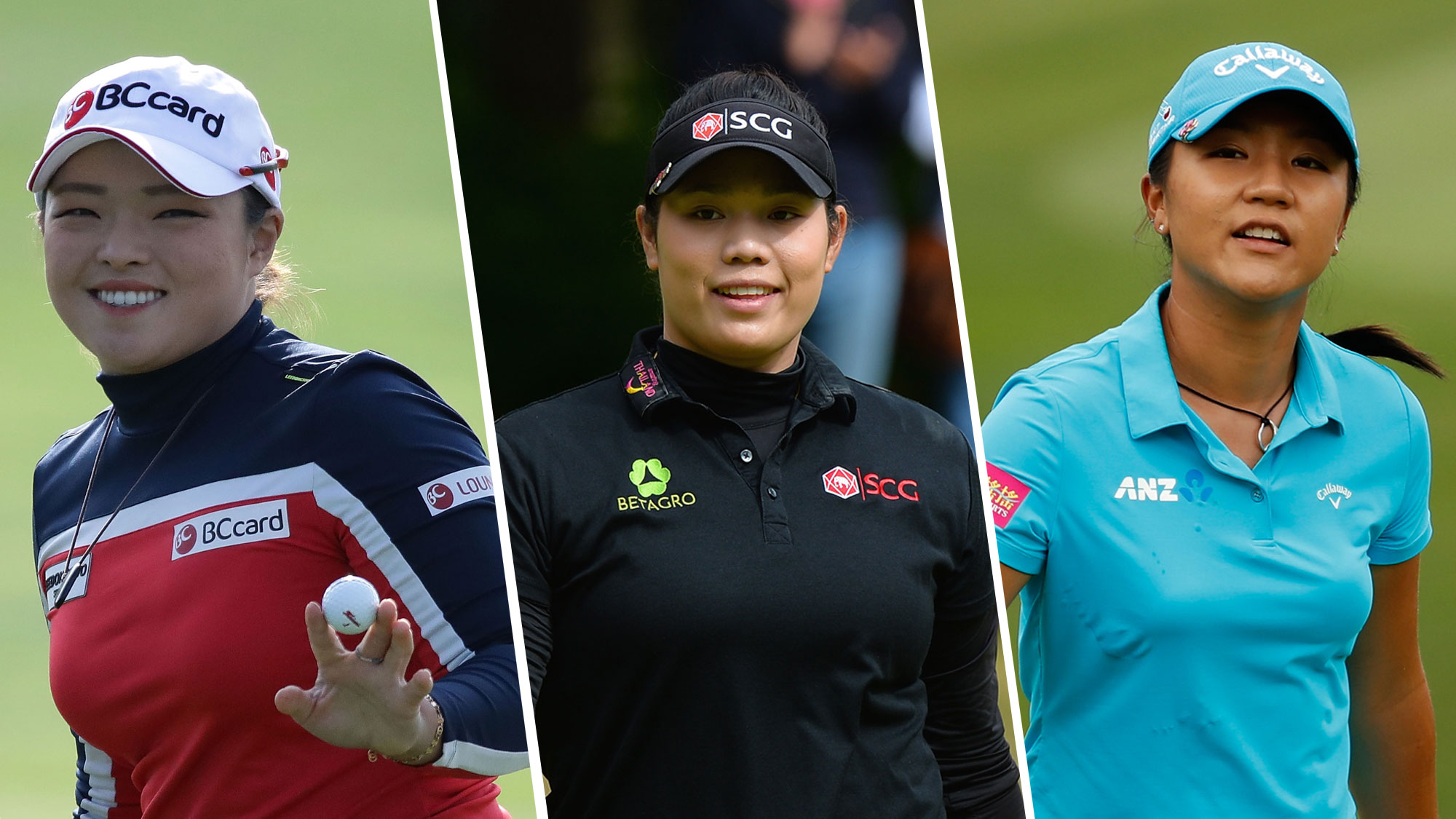 Looking for Another Win

Ten winners of the 2016 LPGA Tour season are in the field this week in Malaysia, all looking to add hardware to the trophy case. This season’s multiple winners Ariya Jutanugarn (5), Lydia Ko (4), Ha Na Jang (3), Brooke Henderson (2) and Haru Nomura (2) are joined by first-time winners Carlota Ciganda, Caroline Masson, Jenny Shin and Anna Nordqvist, each looking to pick up their second win in 2016. 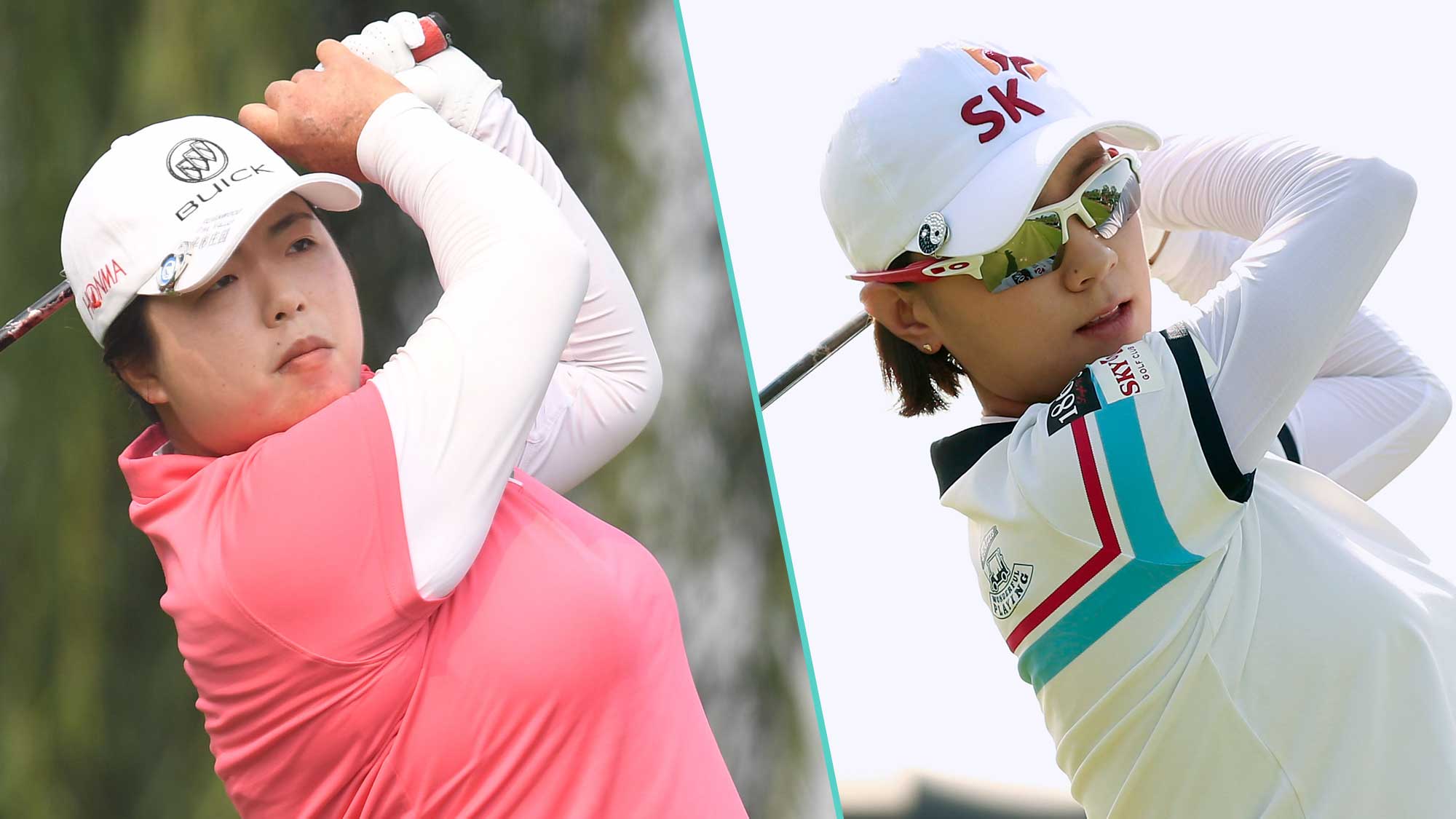 In addition to Korda, two former winners of the Sime Darby LPGA Malaysia will return looking to duplicate the good luck they found in Malaysia. 2011 champion Na Yeon Choi and 2014 winner Shanshan Feng are in the field this week. Feng fired four rounds in the sixties in 2015 and hopes to improve on her T-2 finish with a win in 2016. 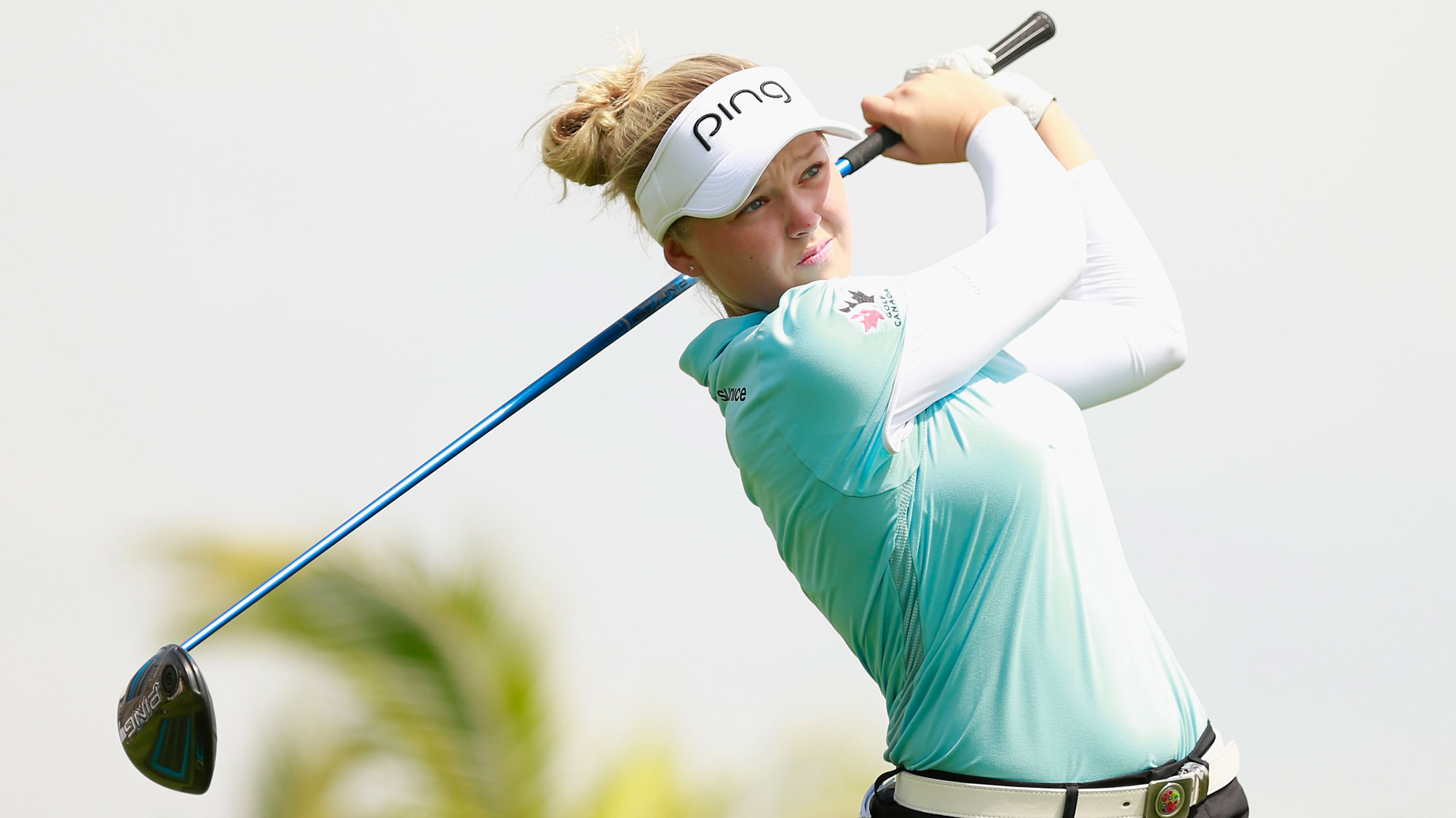 World No. 5 Brooke Henderson will make her first appearance in Malaysia this week, Henderson is coming off another solid performance in China and is looking to pick up her third win of 2016.

Last week Brooke Henderson finished eighth, her 15th top-10 finish of the season.  She is currently ranked first in birdies and sits fourth in Top 10 finishes percentage behind Lydia Ko, In Gee Chun and Ariya Jutanugarn. 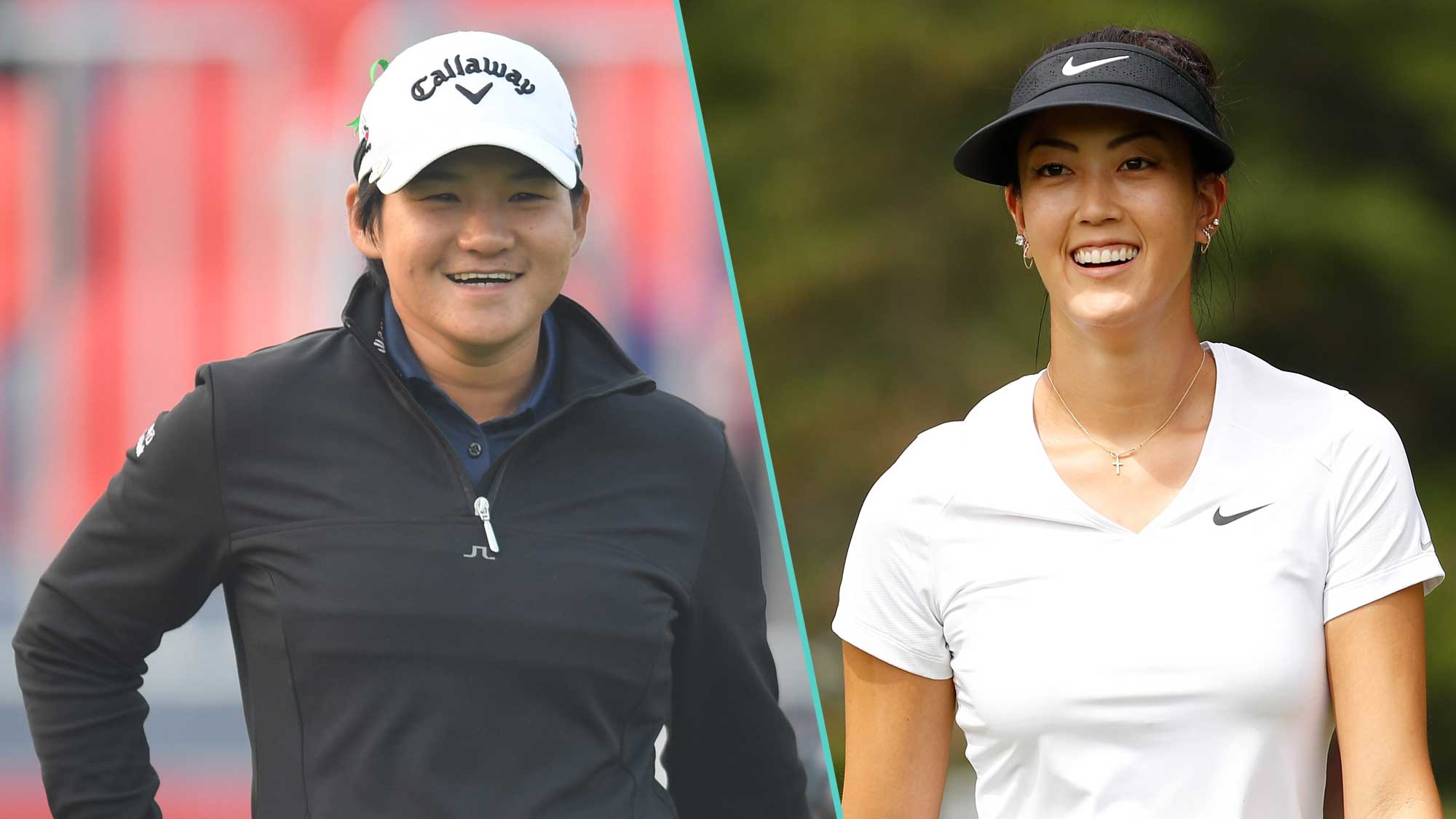 14 players received a special invite to compete in this week's event including former world No.1 Yani Tseng and Michelle Wie who have struggled in 2016. Tseng is in search of her first top-10 of the year this week in Malaysia where she finished fifth in 2015 and Wie is looking to continue the upward momentum after her first top-10 of the season last week in China. Amateurs Ashley Lau, Winnie Ng, and Natasha Oon also received invites, as well as Olympian Aditi Ashok, Ainil Bakar, Jean Chua, Hall of Famer Laura Davies, Nur Durriyah, Michelle Koh, Aretha Pan, Kelly Tan and Cheyenne Woods.