Click here for complete groups and tee times for the opening round of the Swinging Skirts LPGA Classic. 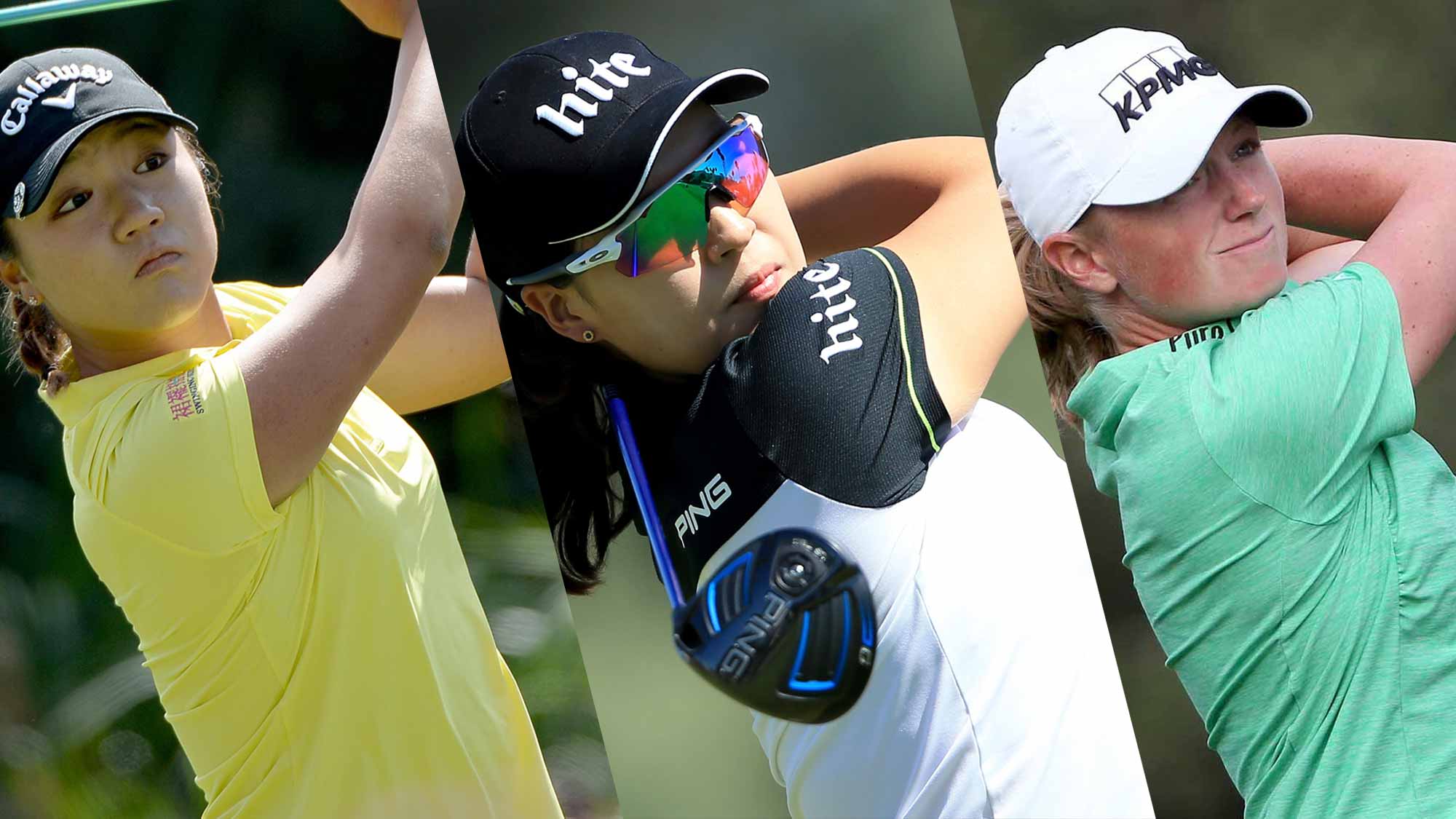 Lydia Ko looks to add her third straight win in the Bay Area this weekend. She’ll play alongside In Gee Chun and Stacy Lewis during the first two rounds of the Swinging Skirts LPGA Classic. Chun makes her debut at Lake Merced this week hoping to continue her great play of late, having notched three runner-up finishes in her last four starts. Lewis, who finished runner-up to Ko in 2014, is in search of her fourth top-10 finish of 2016 and first win since 2014. 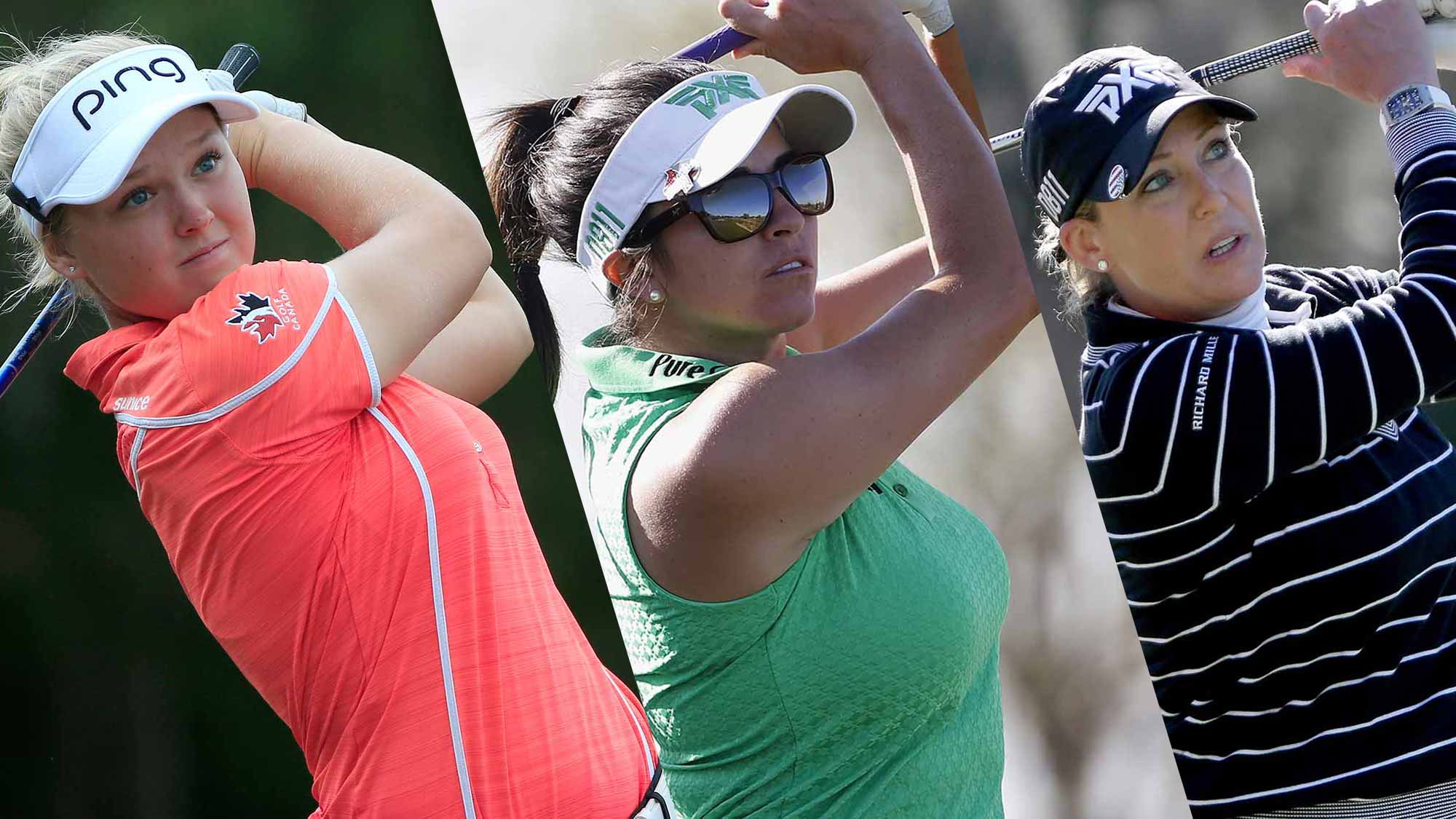 Brooke Henderson, 54-hole leader at the 2015 Swinging Skirts LPGA Classic will look to close out a win this week, playing alongside Gerina Piller and Cristie Kerr during the opening rounds. Piller is coming off two top-6 finishes and looking to break through for the first win of her career on the LPGA Tour. She finished T-15 at Lake Merced last year. Kerr, who finished T-9 at the 2014 Swinging Skirts LPGA Classic, is in search of her first top-10 finish of the year. 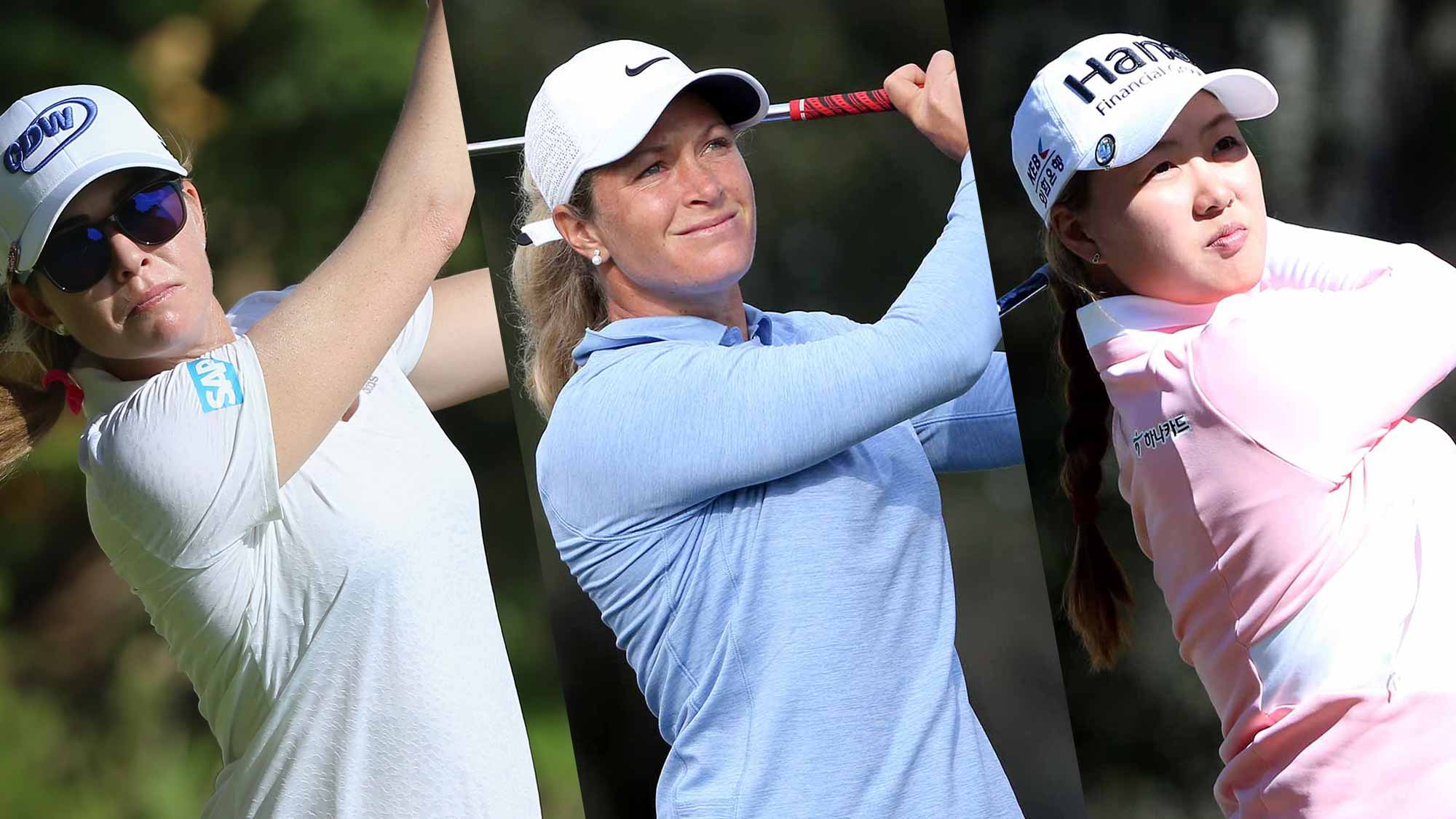 Coming off her second win on the LPGA Tour at last week’s LOTTE Championship, Minjee Lee will be hoping to continue that momentum stateside this week. She finished T-18 in this event last year. She’ll play alongside Paula Creamer and Suzann Pettersen during the first two rounds. Pettersen did not play this event last year and finished just outside the top-25 in 2014. With new swing changes taking hold, Creamer is hoping to post her best finish in this event, having missed the cut last year and finished T-35 in 2014. 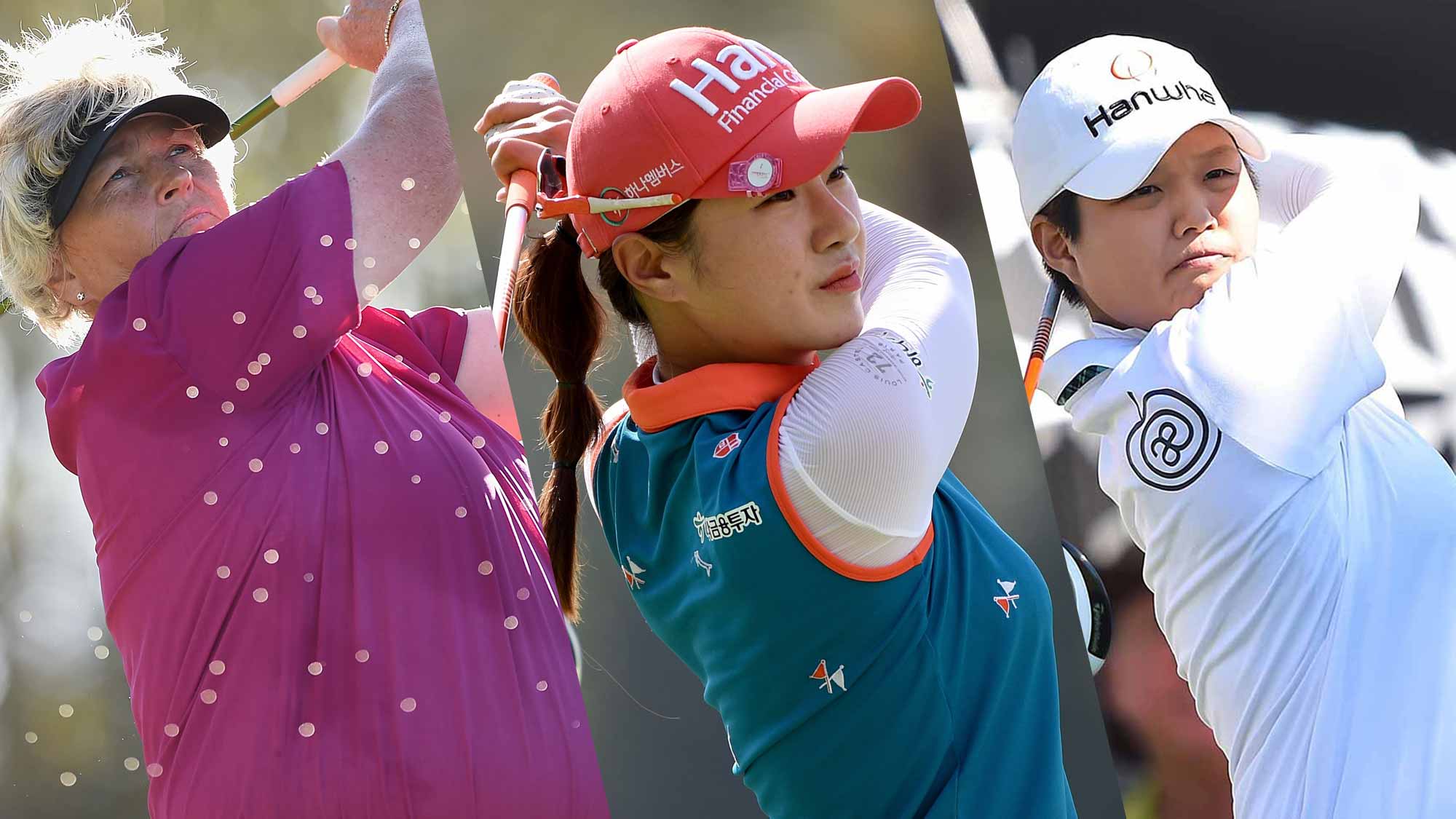 Laura Davies makes just her second start in this event this week, having finished T-62 in the Bay Area last season. Her best finish this season came in Arizona with a T-73 showing at the JTBC Founders Cup.  Davies will play alongside Hee Young Park and 2016 ISPS Handa Women’s Australian Open champion Haru Nomura during the first two rounds. Nomura withdrew from this event last year but posted a T-21 finish in 2014. This week Park makes her third start in the Bay Area, her best finish coming in a T-18 in 2014. 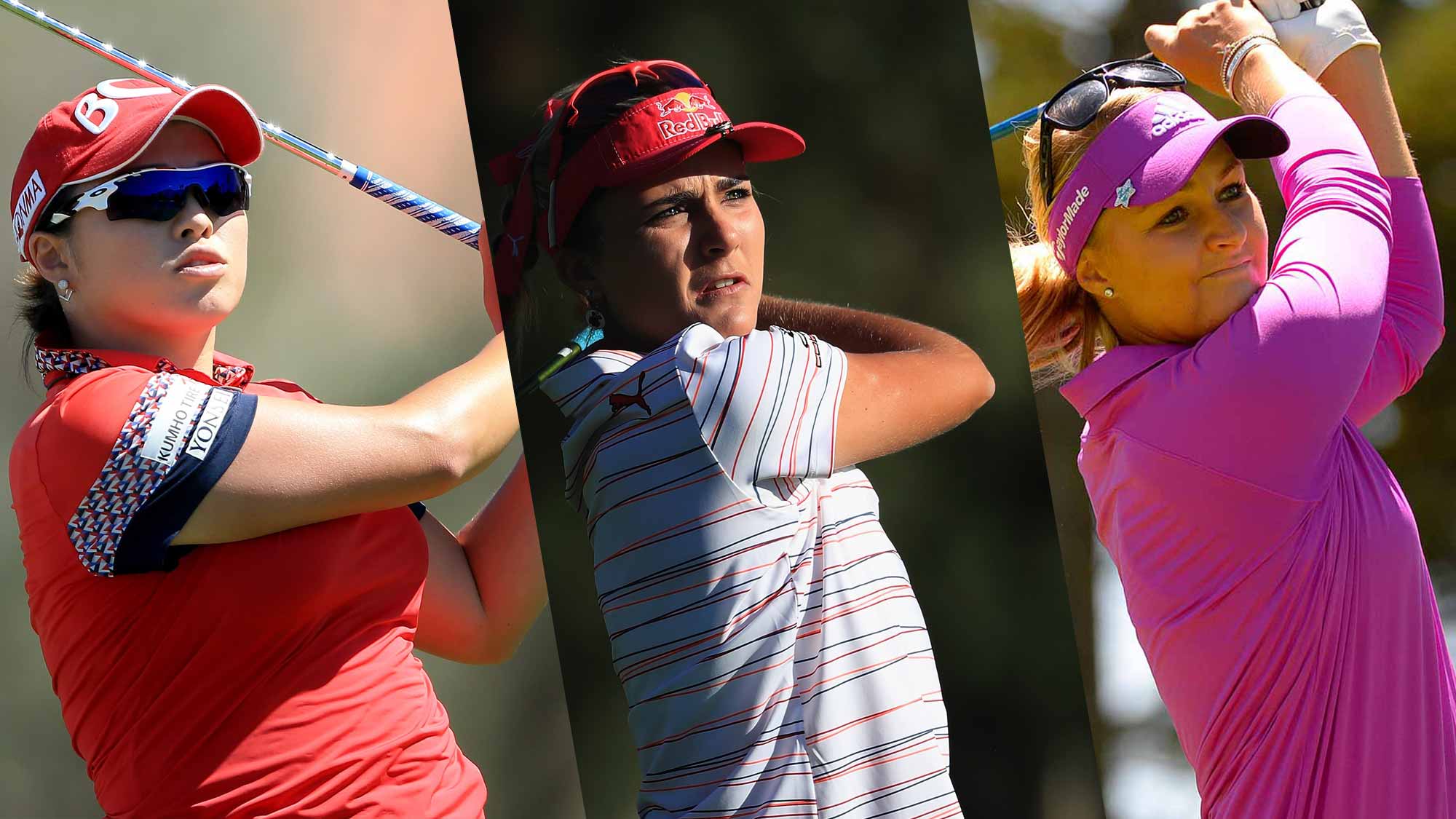 Already a two-time winner in 2016, Ha Na Jang nearly got it done at Lake Merced in 2015, finishing in a share of 6th. She’ll play alongside 2016 Honda LPGA Thailand champion Lexi Thompson and Anna Nordqvist during the first two rounds. Thompson did not play in this event in 2014 and posted a T-53 finish in her first showing last year after a sponsor’s commitment kept her from spending much time getting to know the course. Nordqvist finished T-26 in this event last year.