Click here for complete pairings and tee times for the final round of the Swinging Skirts LPGA Classic. 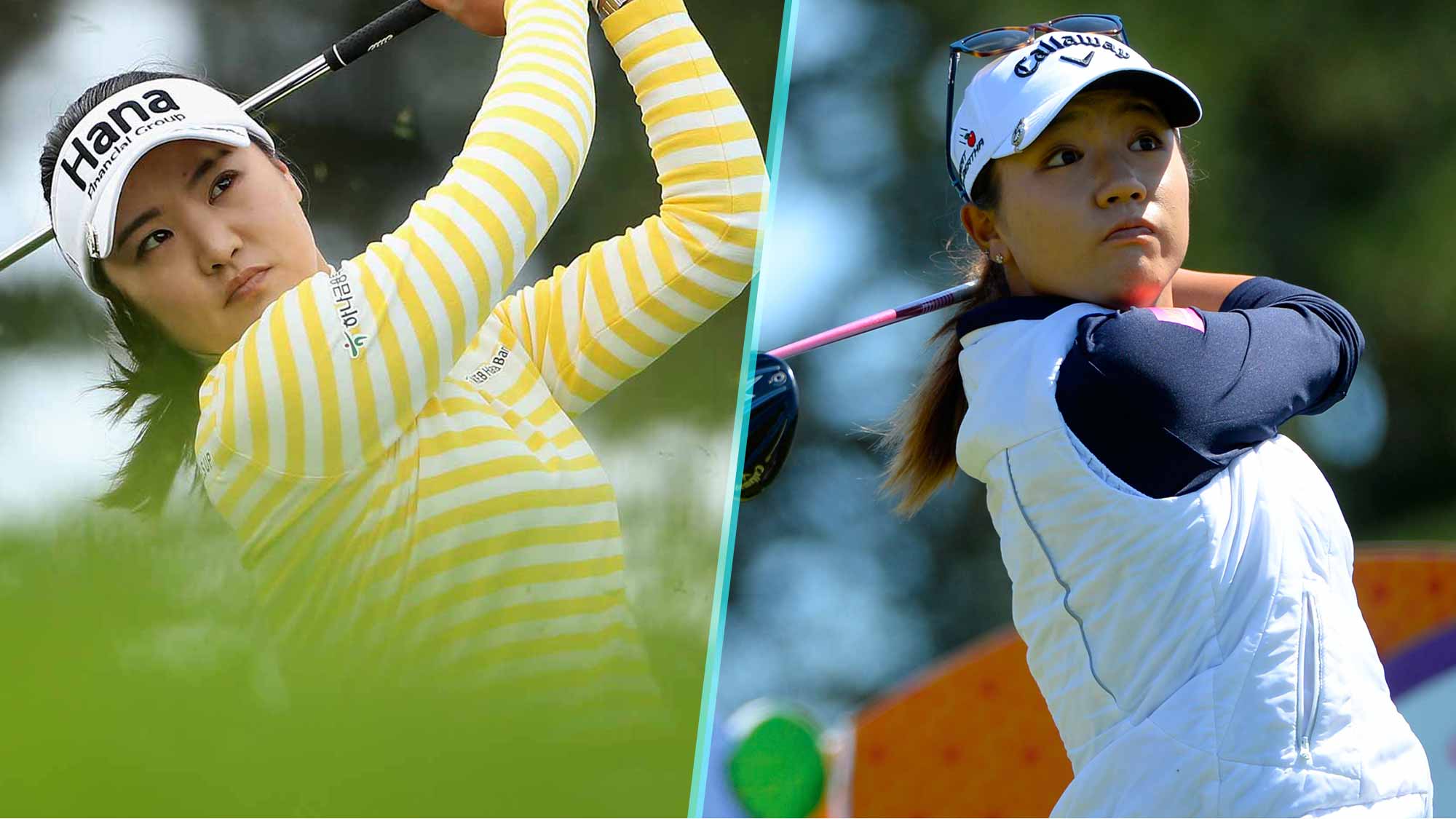 Birthday girl Lydia Ko is chasing the ultimate gift on Sunday in the hopes of capturing her third consecutive win at the Swinging Skirts LPGA Classic. But the two-time defending champion has her work cut out for her if she wants to catch leader Haru Nomura. Ko starts the day 6-strokes back of the lead at 4-under par. Last year, Ko came from 3-strokes back of 54-hole leader Brooke Henderson to force a playoff with Morgan Pressel, which she won on the second playoff hole.

Ko plays alongside So Yeon Ryu in the final round. Ryu got off to a hot start on day one, posting a Tournament course record 9-under par, 63 but has been unable to back it up this week, following with over-par rounds of 75 and 73. Sunday she’ll look to recapture the magic she found on day one in order to catch Nomura, five strokes ahead. 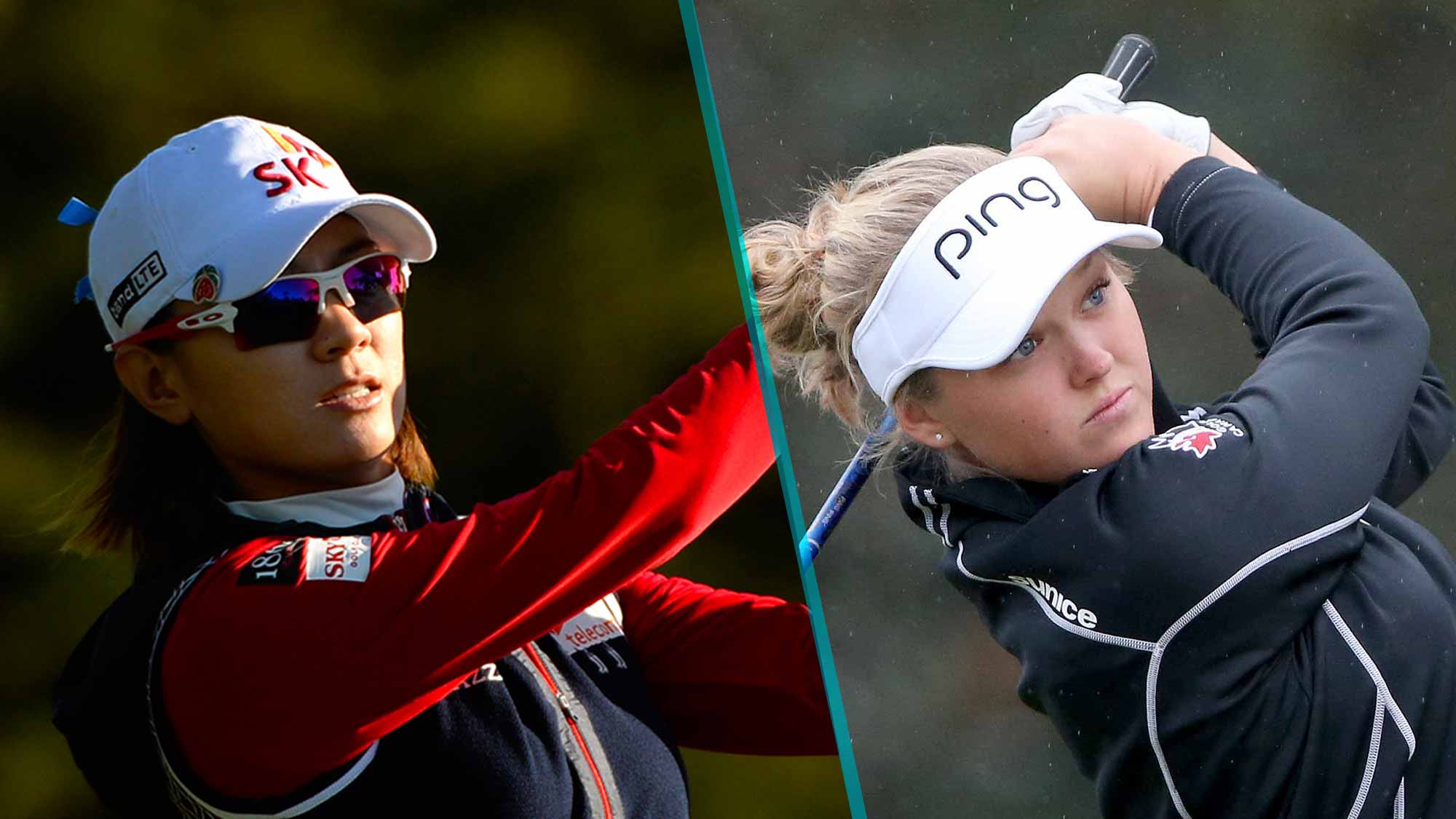 Na Yeon Choi was just one of three players in the top-10 to card an under-par round on Saturday. Choi battled tough conditions to post a 1-under par, 71 to remain 3-strokes back of Nomura heading into the final round.

Brooke Henderson carded one of the low rounds of the day on Saturday with a 3-under par, 69 which included a chip in on at the par 5, 18th to finish the day five strokes back of Nomura. Henderson knows what it takes to make a charge on Sunday. She hasn’t posted one final round over-par in 2016. Henderson held the 54-hole lead in this event last year and finished third for the week. 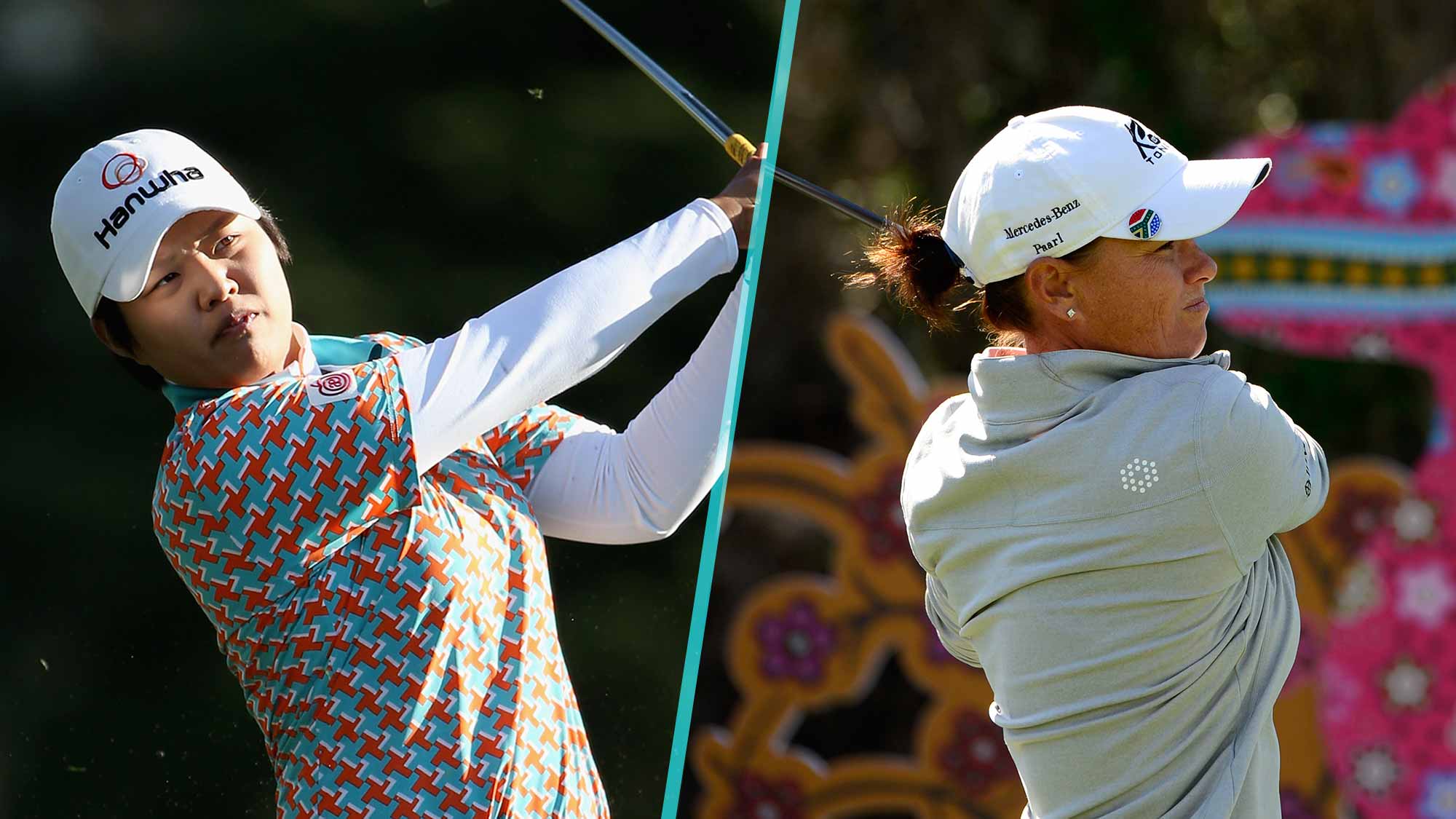 Lee-Anne Pace joins Henderson in posting one of Saturday’s low rounds with a 3-under par, 69. Her recent changes to her game, including changes to her workout regime has served her well in recent weeks, posting back-to-back top-15 finishes heading into this week’s event.

36 and 54-hole leader Haru Nomura held on to the top spot on the leaderboard on moving day. While her nearest competitors backed up in the windy conditions, Nomura carded a 1-under par, 71 to maintain the 3-stroke lead with which she started the day. She’ll need that same resiliency Sunday in what is expected to be another windy test at Lake Merced Golf Club.