Click here for complete pairings and tee times for the third round of the Swinging Skirts LPGA Classic. 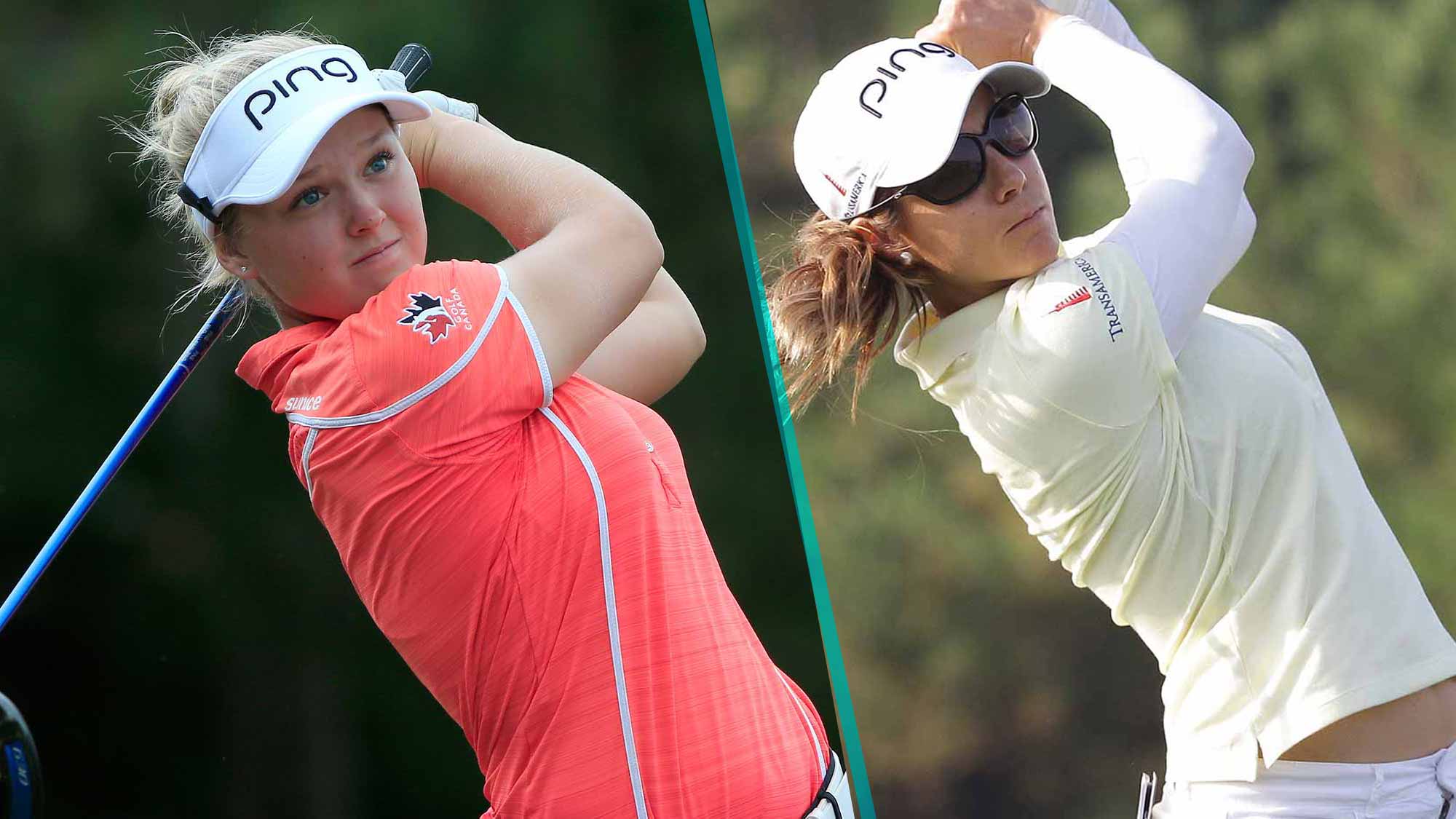 Brooke Henderson and Azahara Munoz are in the hunt on moving day but will need to put up a score to close the gap with the leaders. One year ago it was Henderson who held the 54-hole lead, those fond memories will serve her well as she looks to post her eighth consecutive top-10 finish on Tour with a good finish at Lake Merced on Sunday.

Munoz got off to a quick start in the blustery conditions Friday, with three birdies in her first seven holes, but dropped four shots coming in before closing with a birdie at the last. She finished T-33 in this event last year and T-15 in 2014. 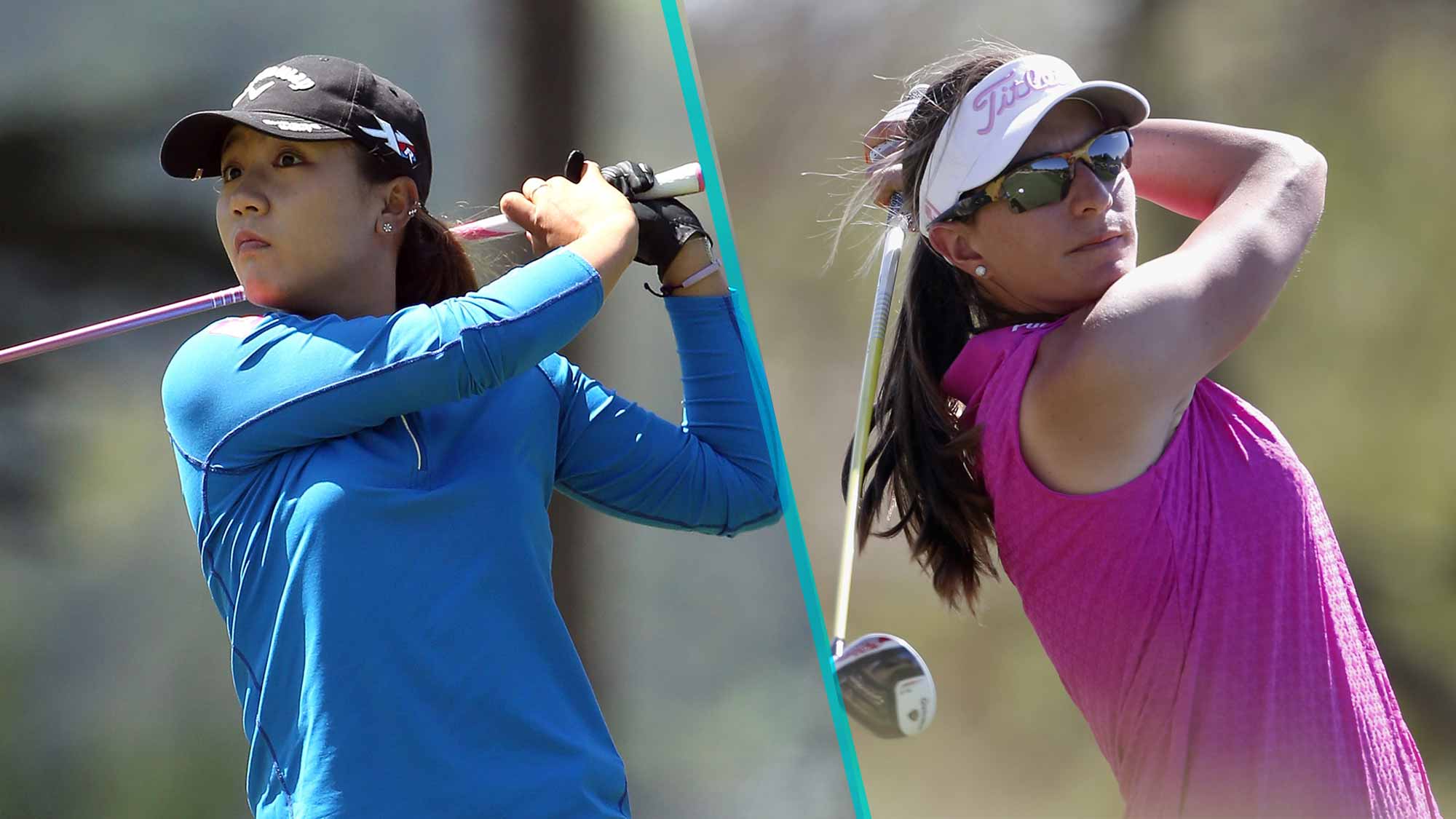 Two-time defending champion Lydia Ko will look to make a move on Saturday to make her run at a third consecutive title a bit easier on Sunday. In 2015, Ko came from three strokes back of Henderson to force a playoff with Morgan Pressel but would much rather have a comfortable cushion on the final day.

Lang has found herself in contention this season but has yet to break through this year. She’s posted two top-10 finishes and could likely add another this week, having finished T-9 in this event in 2014. 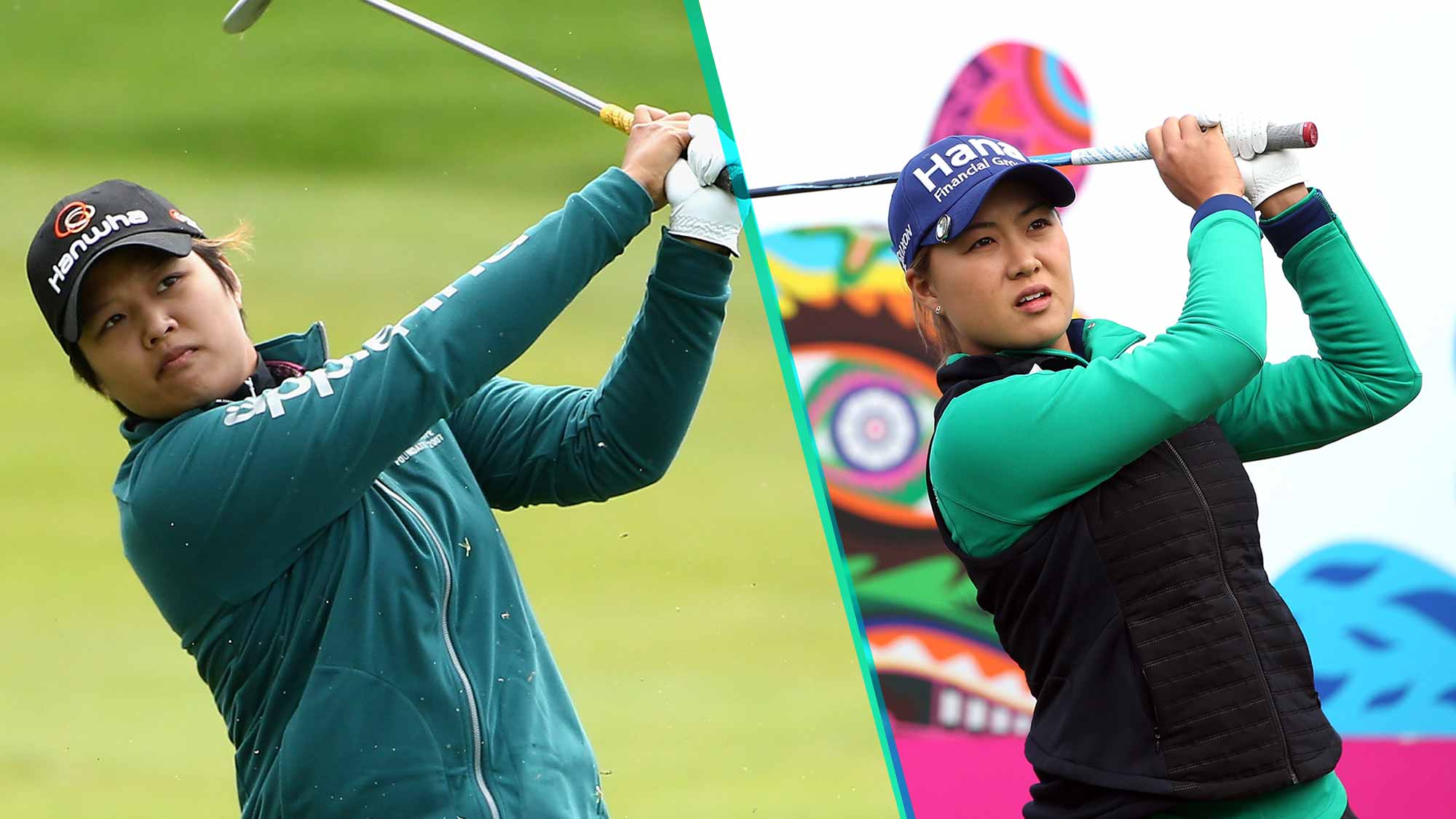 This week, Haru Nomura and Minjee Lee are both well positioned to pick up their second victories of 2016. Nomura broke through in February for the first win of her career at the ISPS Handa Women’s Australian Open after more than five years on Tour.

Lee looks to continue the success she found last week in Hawaii where she won the second event of her career, carding a final round 8-under par, 64 to close a five stroke deficit for the win. Lee carded the low round of the day on Friday with a bogey-free 7-under par, 65, playing in the worst of the windy and wet conditions. Saturday’s calm and clear skies will be a welcome change for the Aussie.