Click here to view the field for the Coates Golf Championship Presented By R+L Carriers. 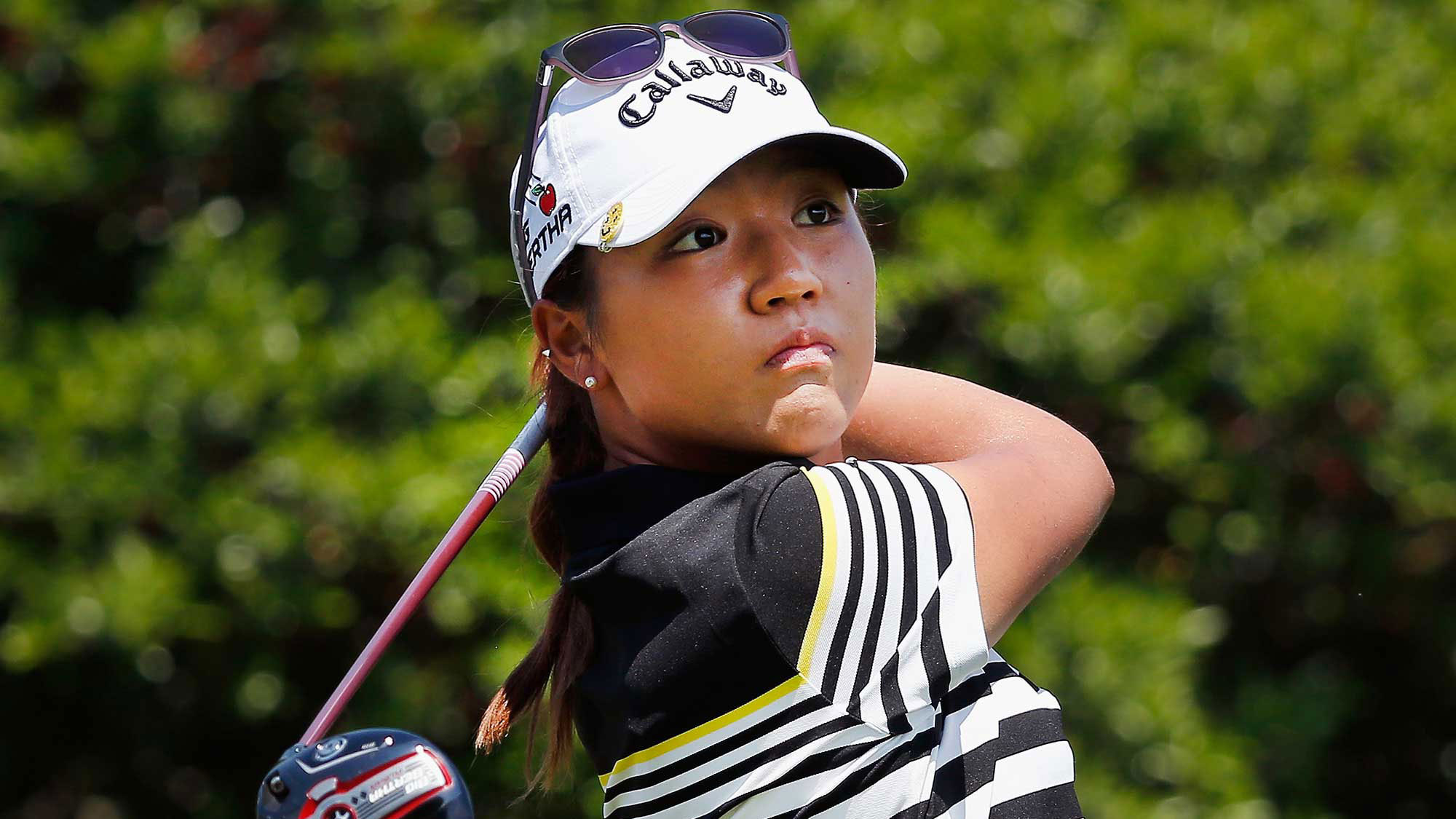 World No.1 Lydia Ko returns to action at the Coates Golf Championship Presented by R+L Carriers. Ko tees it up for the first time in 2016 at the site where she first became World No.1 in 2015. Ko came up just short of victory last season, making double bogey at the 71st hole to finish in a share of second. 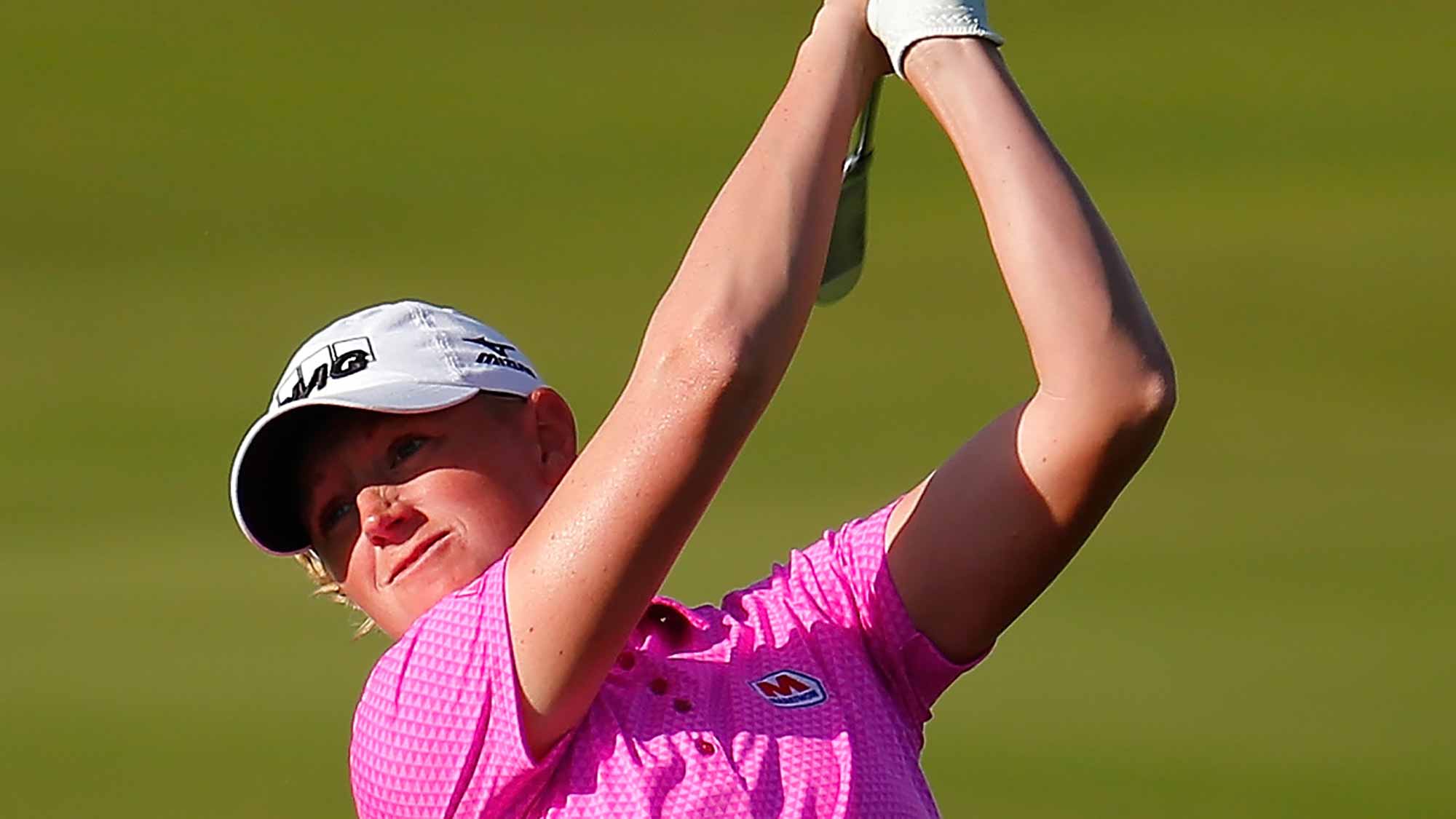 16 of the top-20 players in the Rolex Women’s World Golf Rankings are in the field this week in Ocala.

Top-ranked American No.3 Stacy Lewis posted her seventh runner-up in 11 months last week in the Bahamas and will once again be searching for a win in Ocala. She finished T-8 at this event last year.

No.14 Ha Na Jang, coming off her historic albatross in the Bahamas is still in search of her first victory on the LPGA Tour. She came close in Ocala last season, finishing T-2 last year.

No.12 Suzann Pettersen makes her first start of 2016 in Ocala at an event she struggled last year, carding rounds of 74-75 to miss the cut.

Na Yeon Choi makes her 2016 debut in her title defense at the Coates Golf Championship. Choi captured her eighth victory on the LPGA Tour and first of two wins of 2015 in Ocala. She carded a final round 68 to win by one-stroke. Choi struggled in the second half of 2015 with a back injury, missing more than two months of competition. 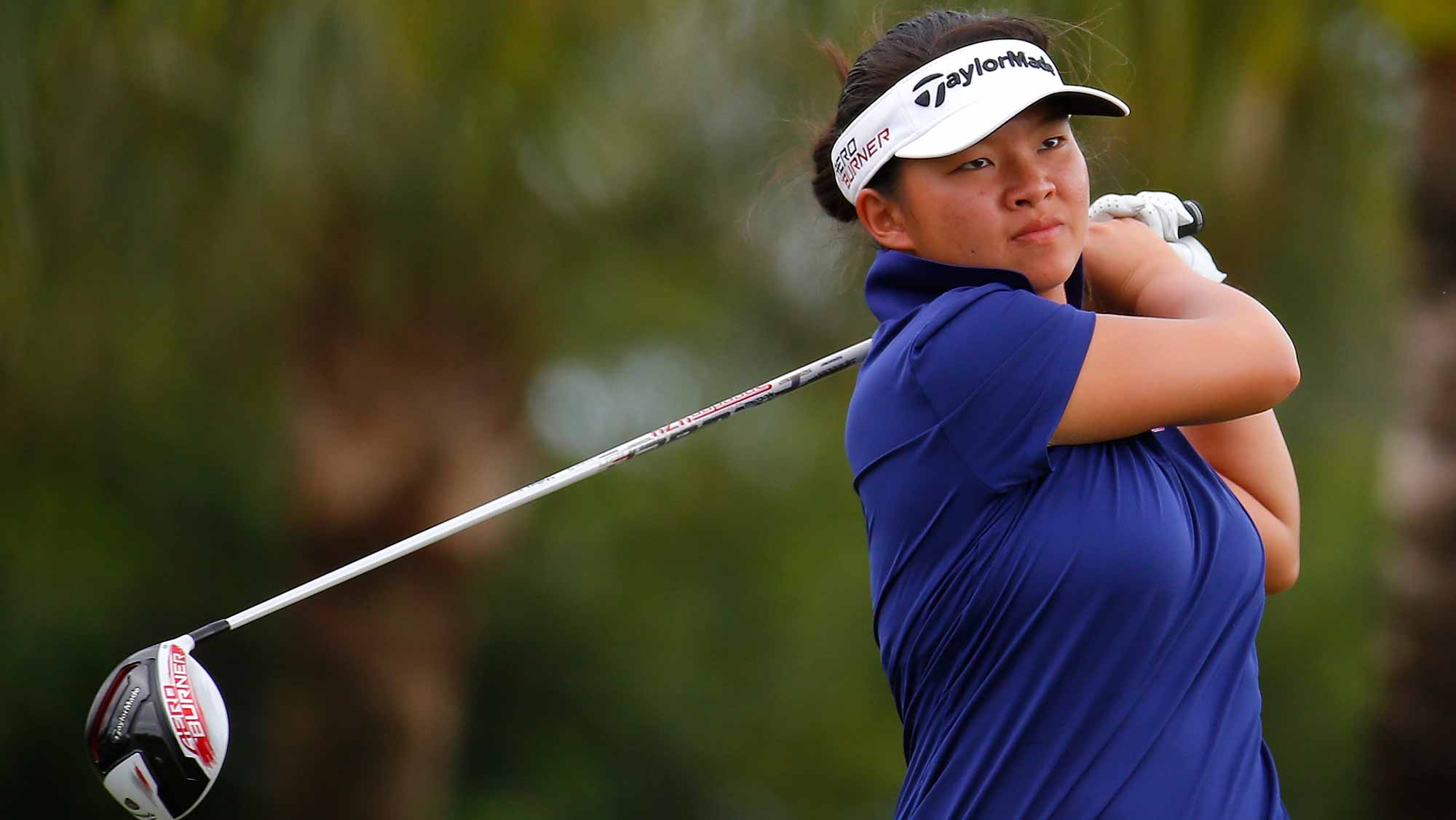 Low finishing rookie in the Bahamas, Meghan Khang, is in the field once again this week in Ocala. In her debut as a member of the LPGA Tour, Khang held a share of the lead through 36-holes after carding a second round 5-under par, 68. The rookie finished the week T-11 at 13 under par, just five strokes back of winner Hyo Joo Kim. 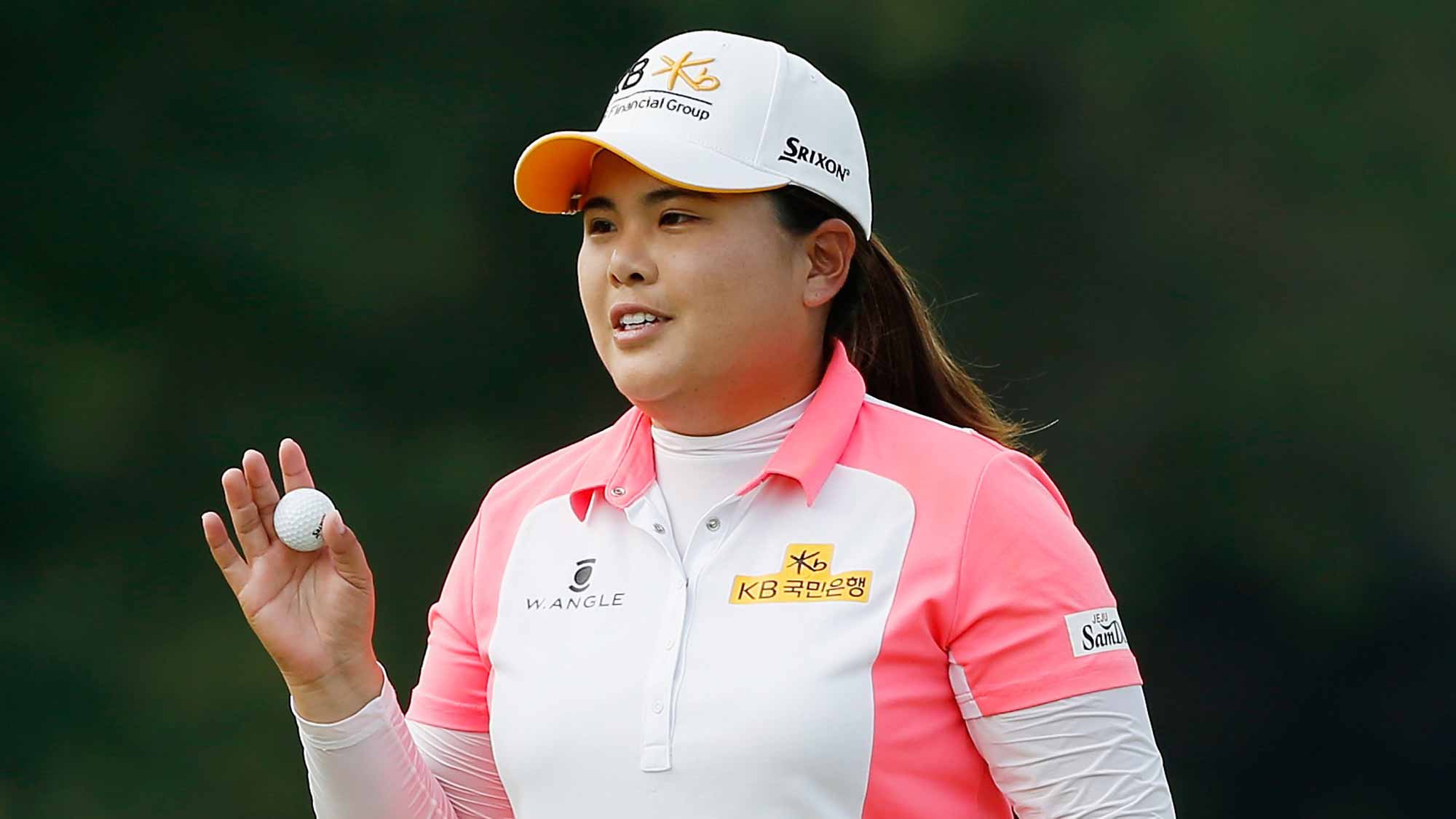 World No.2 Inbee Park withdrew after the first round of the Pure Silk-Bahamas LPGA Classic after carding a 7-over par, 80. Park then withdrew from this week’s tournament citing an ongoing back injury.