Click here to view the complete field at the 2017 Pure Silk-Bahamas LPGA Classic. 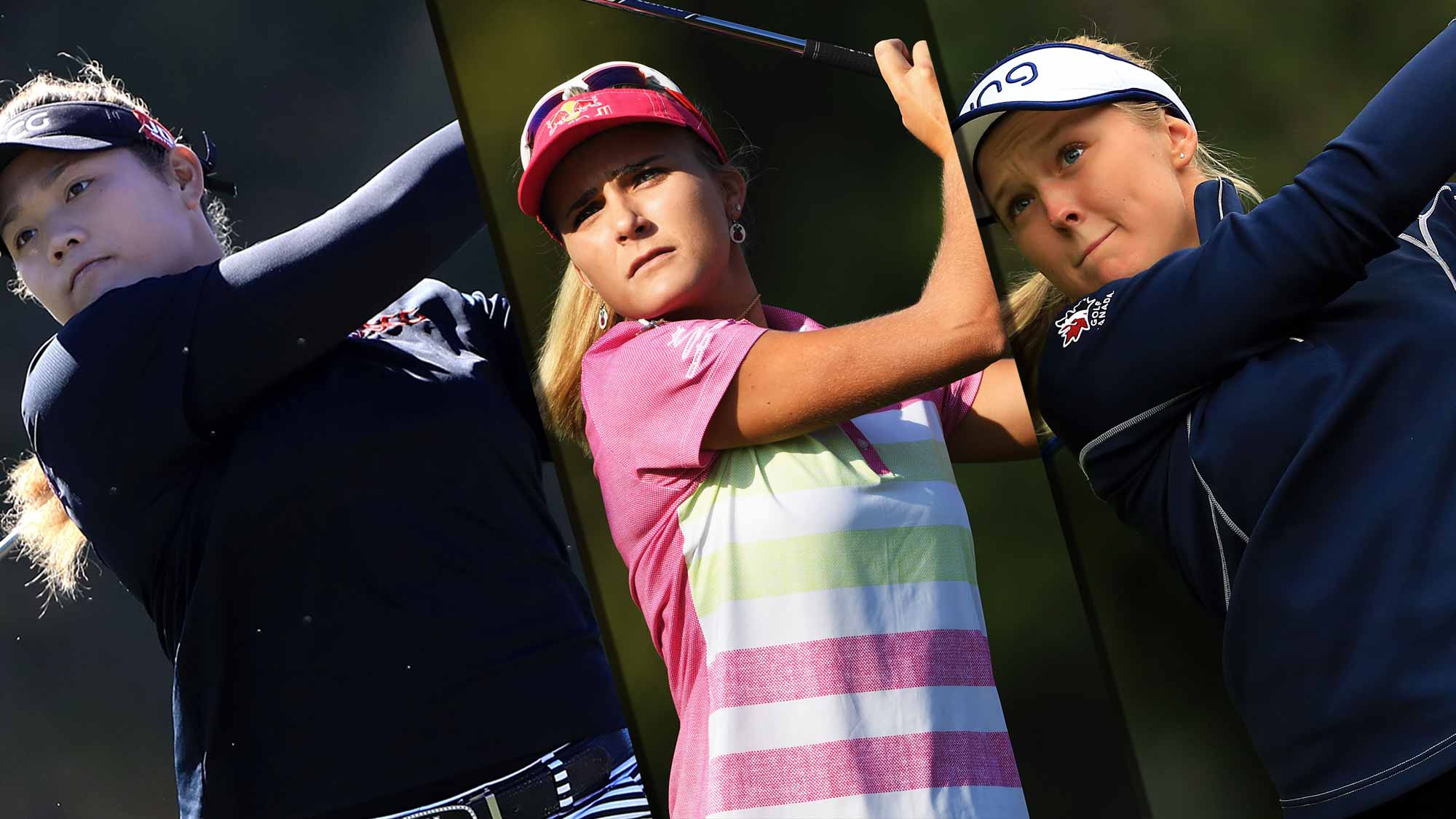 World’s Best Kick Off 2017 in Bahamas

World No.2 Ariya Jutanugarn makes her 2017 debut at the Pure Silk-Bahamas LPGA Classic and is the top-ranked player competing this week with world No.1 Lydia Ko not in the field. Jutanugarn is looking to build on a record-breaking 2016 season in which she won five-times and earned Rolex Player of the Year honors, the Race to the CME Globe and the money title. Jutanugarn nearly won in the Bahamas in her rookie year, losing in a playoff to Sei Young Kim. She followed that with a missed cut in 2016.

World No.5 Lexi Thompson and No.8 Brooke Henderson are also in the field. Thompson, the top-ranked American, has had mixed success in this event. Her best finish came in a share of seventh in 2015. Henderson is making her third start in the Bahamas and looks to crack the top-20 for the first time. 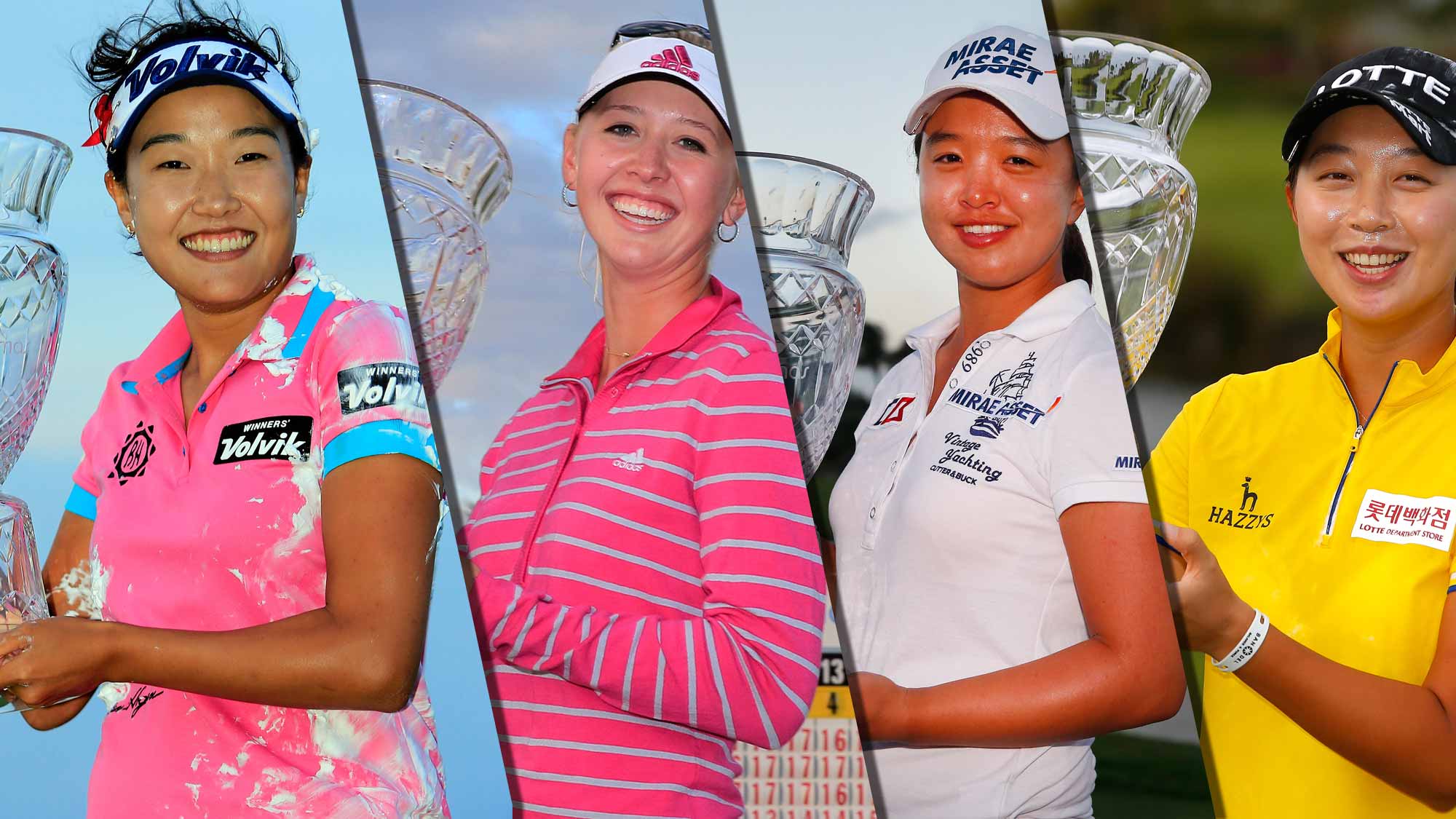 2017 marks the fifth playing of the Pure Silk-Bahamas LPGA Classic. In celebration of this milestone, the four former champions of this event - 2013 champion Ilhee Lee, 2014 winner Jessica Korda, 2015 champion Sei Young Kim and defending champion Hyo Joo Kim – will tee it up this week. Lee finished in a share of fifth in this event last year after carding 66 – 68 on the weekend. Korda finished T-21 in this event last season and is in search of her first win since 2015. Kim nearly defended her title in 2016 after firing a final round five-under par, 68 to finish in a share of third. 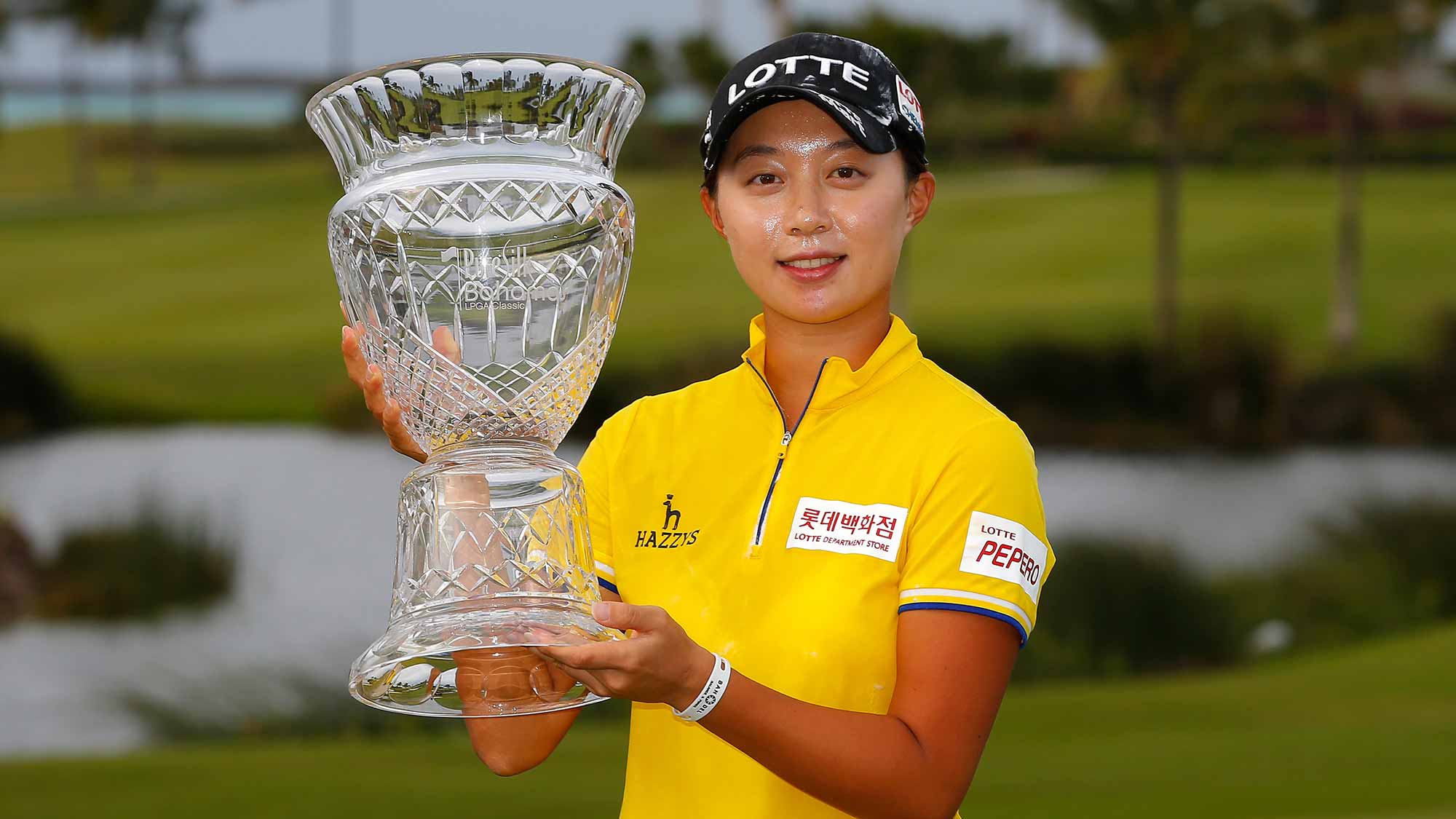 The season opening event of 2016 proved to be the high point of Hyo Joo Kim’s season. The defending champion held the No.4 spot in the Rolex Rankings when she captured her third career win on the LPGA Tour. Kim posted five top-10s in the remainder of 2016 but dropped to No.25 to start 2017. She found a spark in December when she broke through at the Hyundai China Ladies Open. But after her victory, she acknowledged to South Korean newspaper JoongAng Ilbo that she was exhausted and planned to put in quite a bit of work during the off-season. 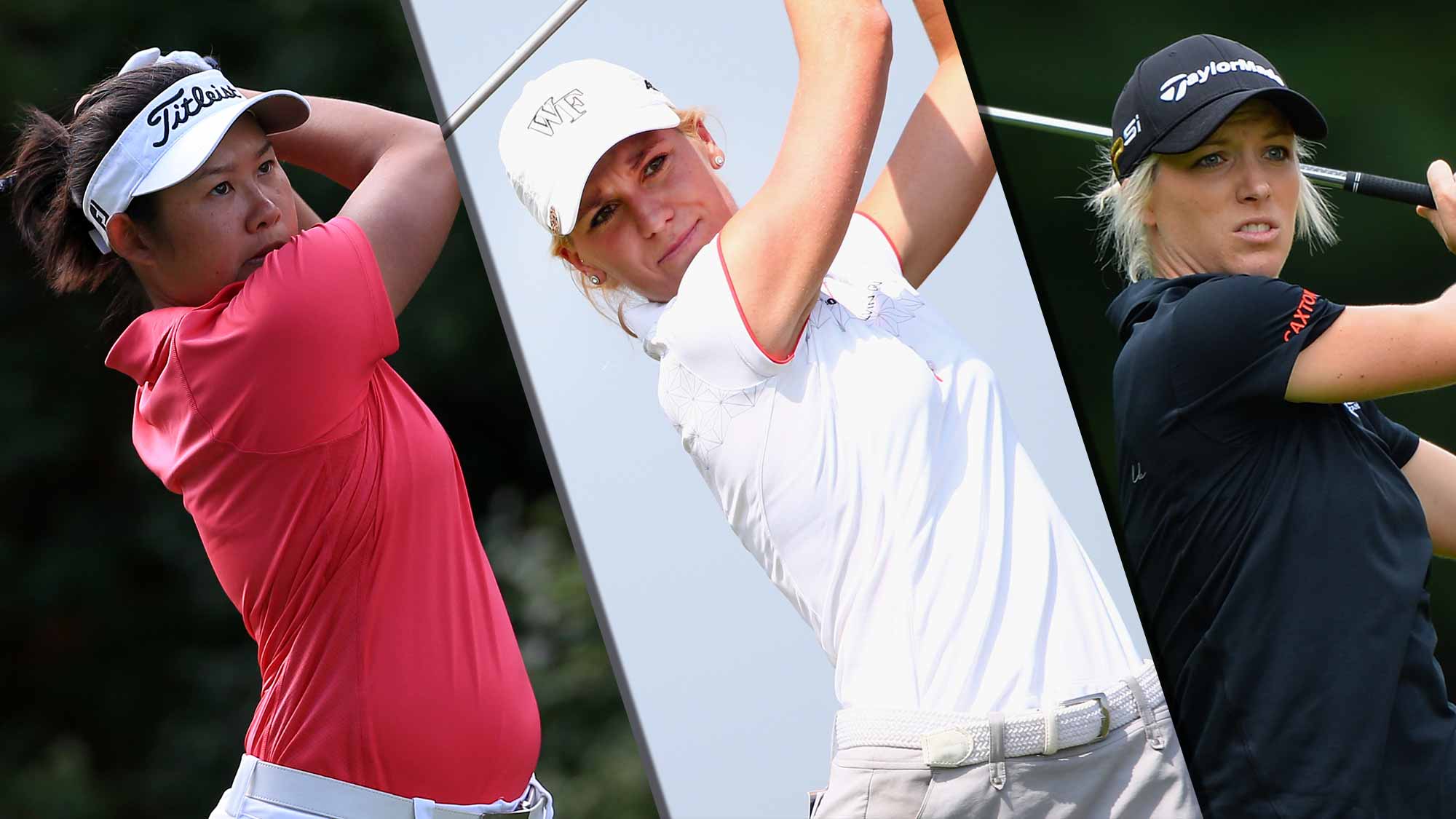 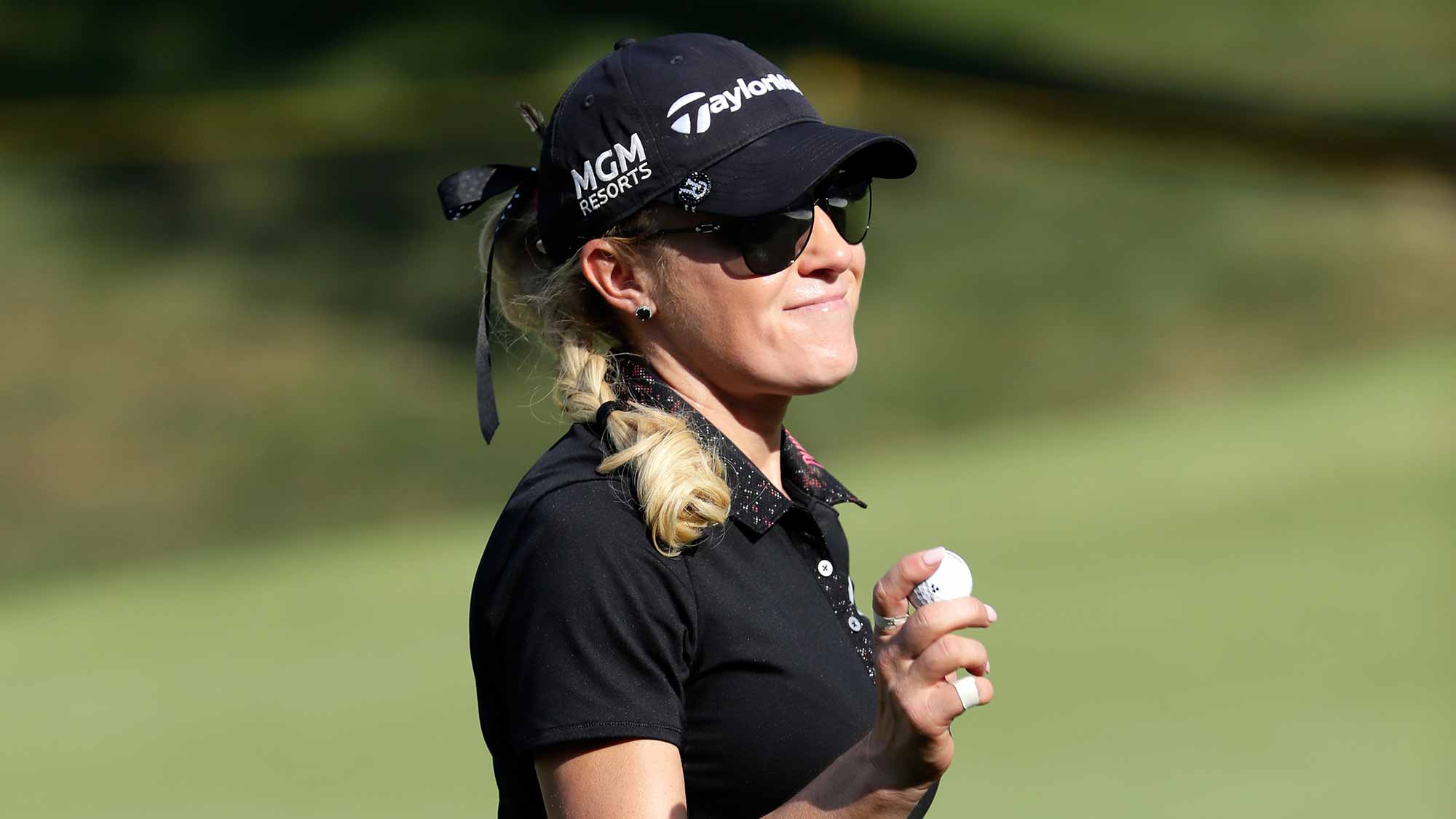 Thanks to a sponsor invite, Tour veteran Natalie Gulbis is making her first start this week since the Cambia Portland Classic in June of 2016. Gulbis is making her fourth appearance in this event. Her best finish came in 2013 when she finished T-13. The Bahamas’ Georgette Rolle earned the other sponsor’s invitation by way of the Bahamas Golf Federation LPGA Qualifier. Rolle posted a two-day aggregate score of 159 in windy conditions at the Ocean Club Golf Course to win by seven strokes.

Click here to view the complete field at the 2017 Pure Silk-Bahamas LPGA Classic.