Five Things To Know From Sunday at CME

Five Things To Know From Sunday at CME 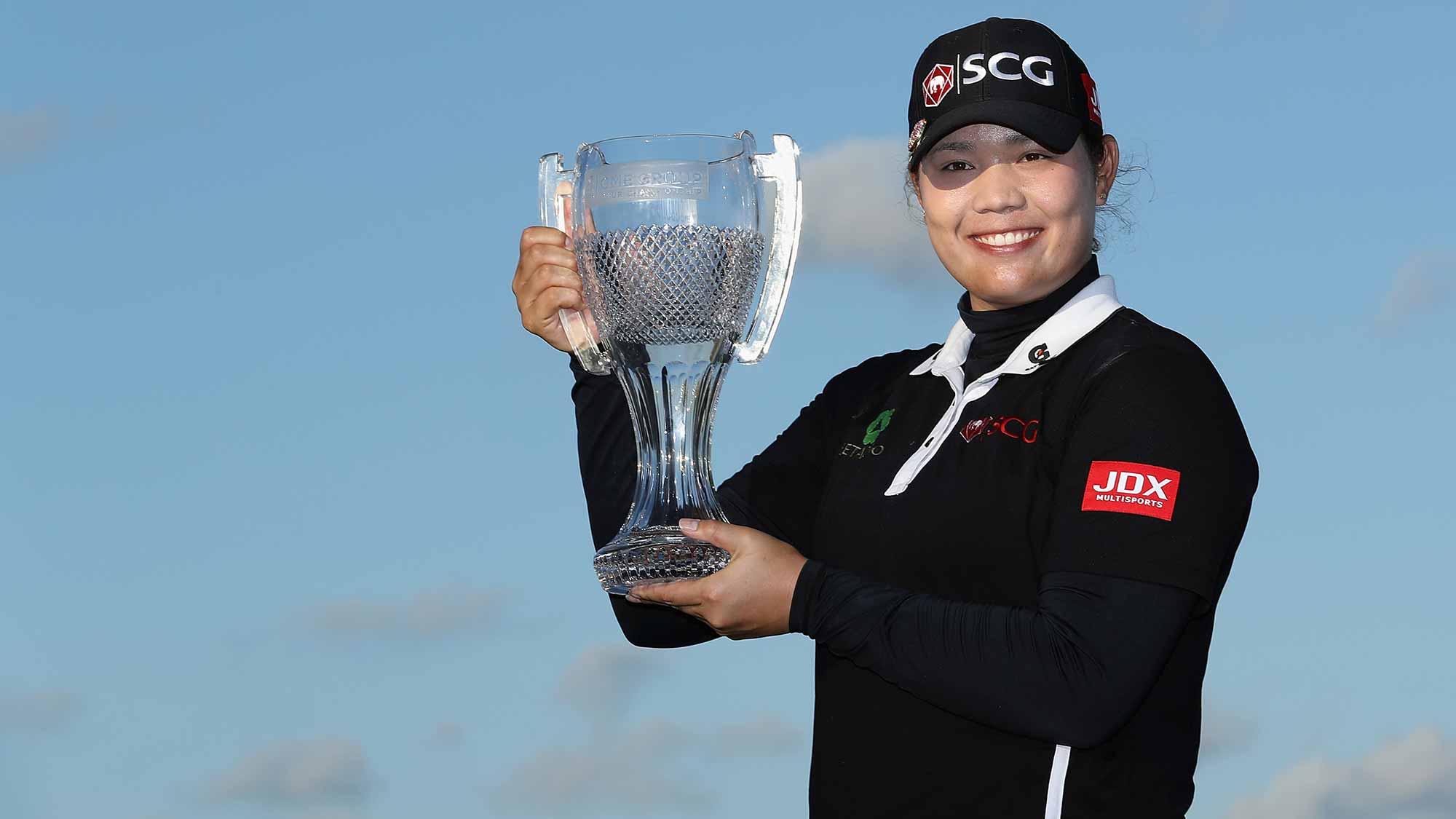 Who Won the Tournament?

It came down to the 72nd hole to determine the winner of this year’s CME Group Tour Championship. Ariya Jutanugarn, who was one of four players who held the overnight lead, made birdie on four of her last six holes to win by one-stroke and avoid a three-way playoff with Lexi Thompson and Jessica Korda.

Much of the afternoon looked to belong to Thompson, who held a one-stroke lead through 71 holes. But Thompson missed a two-footer on the 72nd hole for par and dropped back into a tie at the top with Korda and was left waiting for Jutanugarn to complete her round.

Five months ago, Jutanugarn drained a 30-footer to defeat Thompson and In Gee Chun in a playoff at the Manulife LPGA Classic. Jutanugarn once again dashed Thompson’s hopes by draining a 25-footer for birdie to win by one-stroke at 15-under par. The win is the second of the season for Jutanugarn and her seventh career win on Tour. 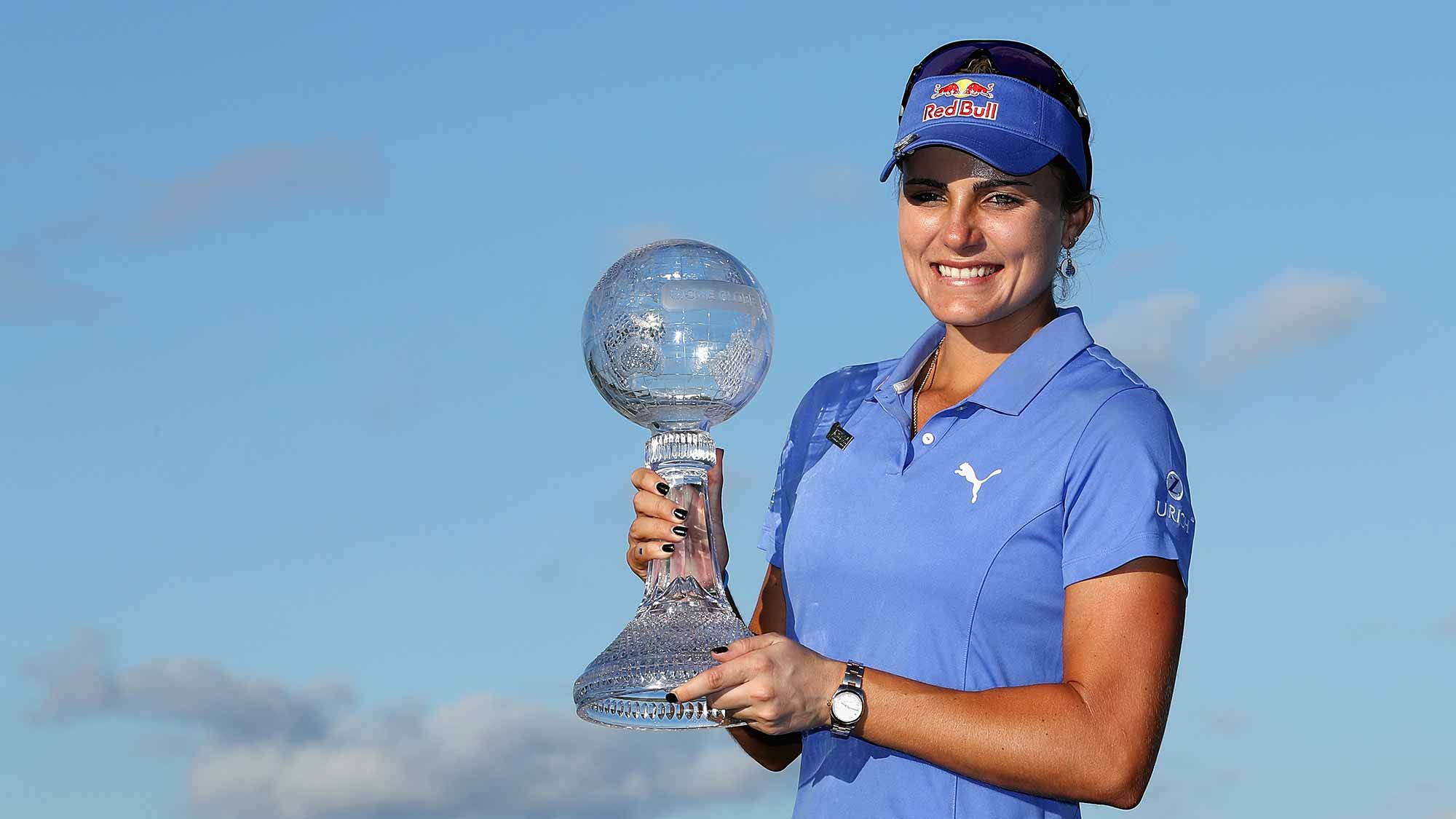 As a consolation prize, Lexi Thompson took home the season-long Race to the CME Globe and it’s $1 million dollar prize. She held the No. 1 spot in the standings following the point reset entering this week, which put her in position to win the bonus with a win this weekend. She still took home the prize with her tie for second. Thompson said earlier this week, if she won, she would donate some of her winnings to charity and probably buy a new car. She has her eye on a 2018 Corvette Z06. 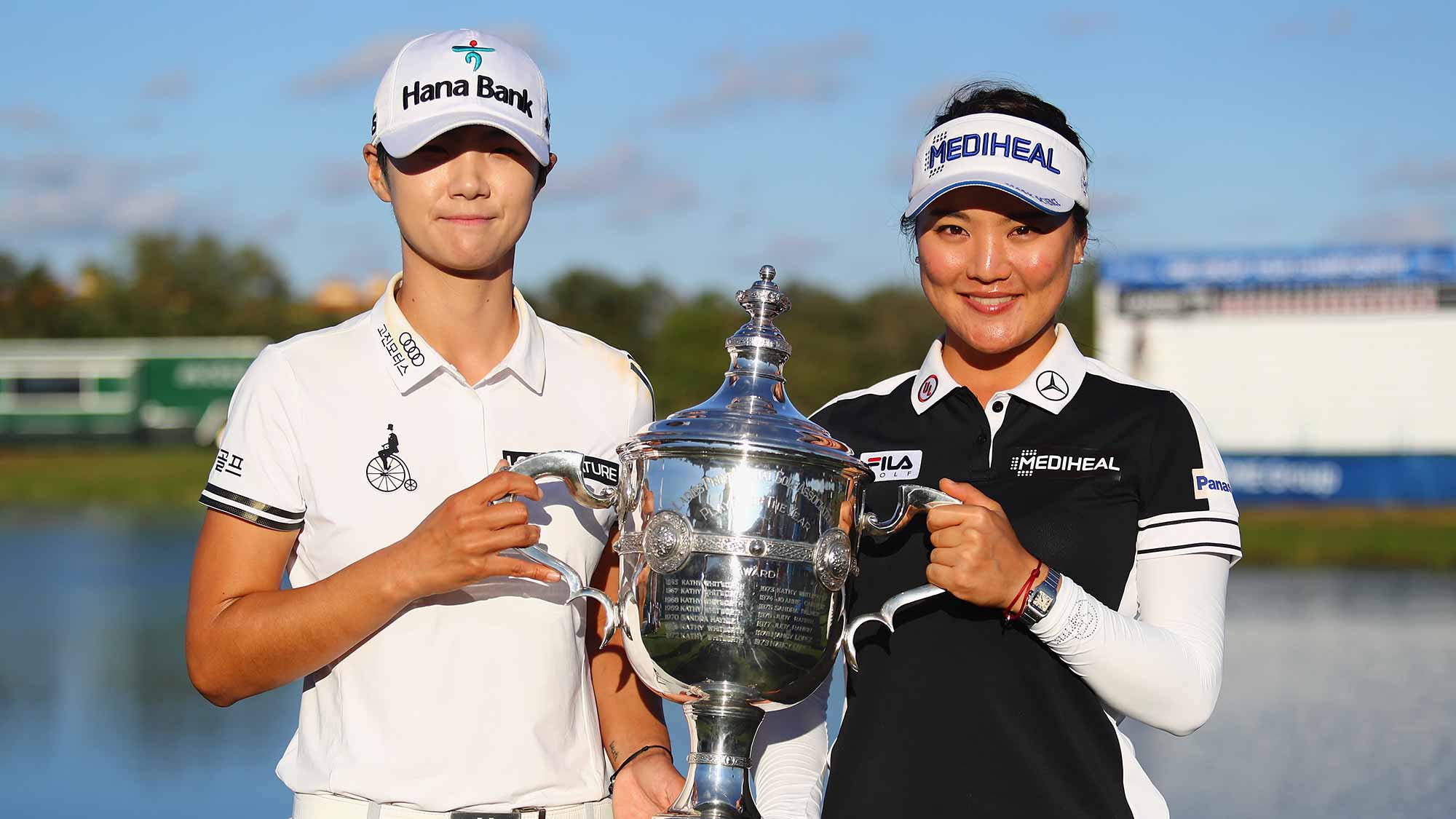 Who Won Rolex Player of the Year?

For the first time in the history of the LPGA Tour, there are two Rolex Players of the Year. Rookie Sung Hyun Park and So Yeon Ryu finish the season tied at 162 in Player of the Year points. Park also made history by becoming the first player since Nancy Lopez in 1978, to win both Rookie and Player of the Year honors in a single season. 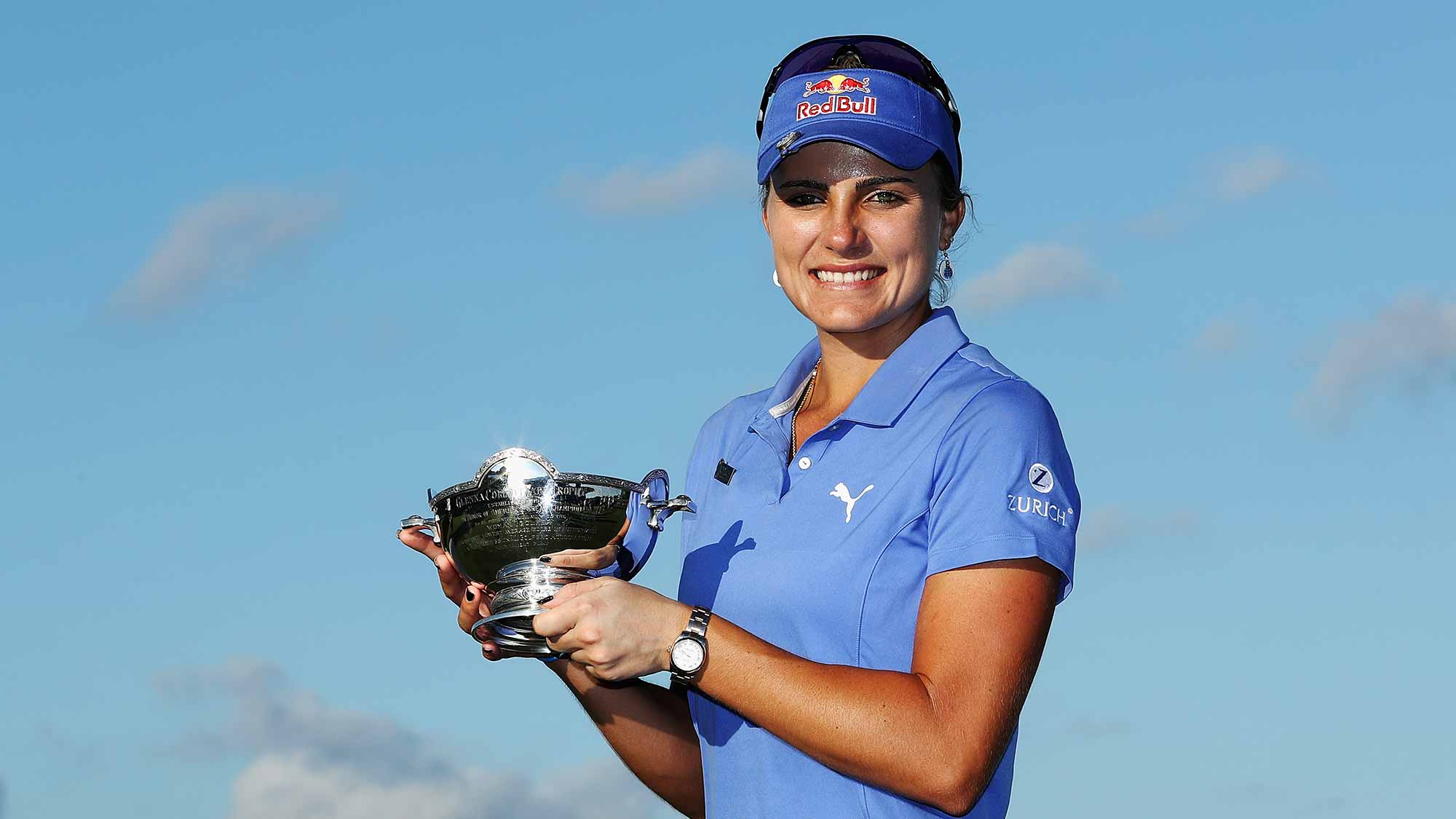 Thompson took home the 2017 Vare Trophy by finishing the season with the lowest scoring average on Tour at 69.114. Thompson led the Tour heading into the final event of the year, but Sung Hyun Park was a close second and needed to finish nine to ten strokes better than Thompson to take home the title. Thompson finished two-strokes ahead of Park, who finished with an average of 69.247. This is the first time Thompson has won the Vare Trophy. 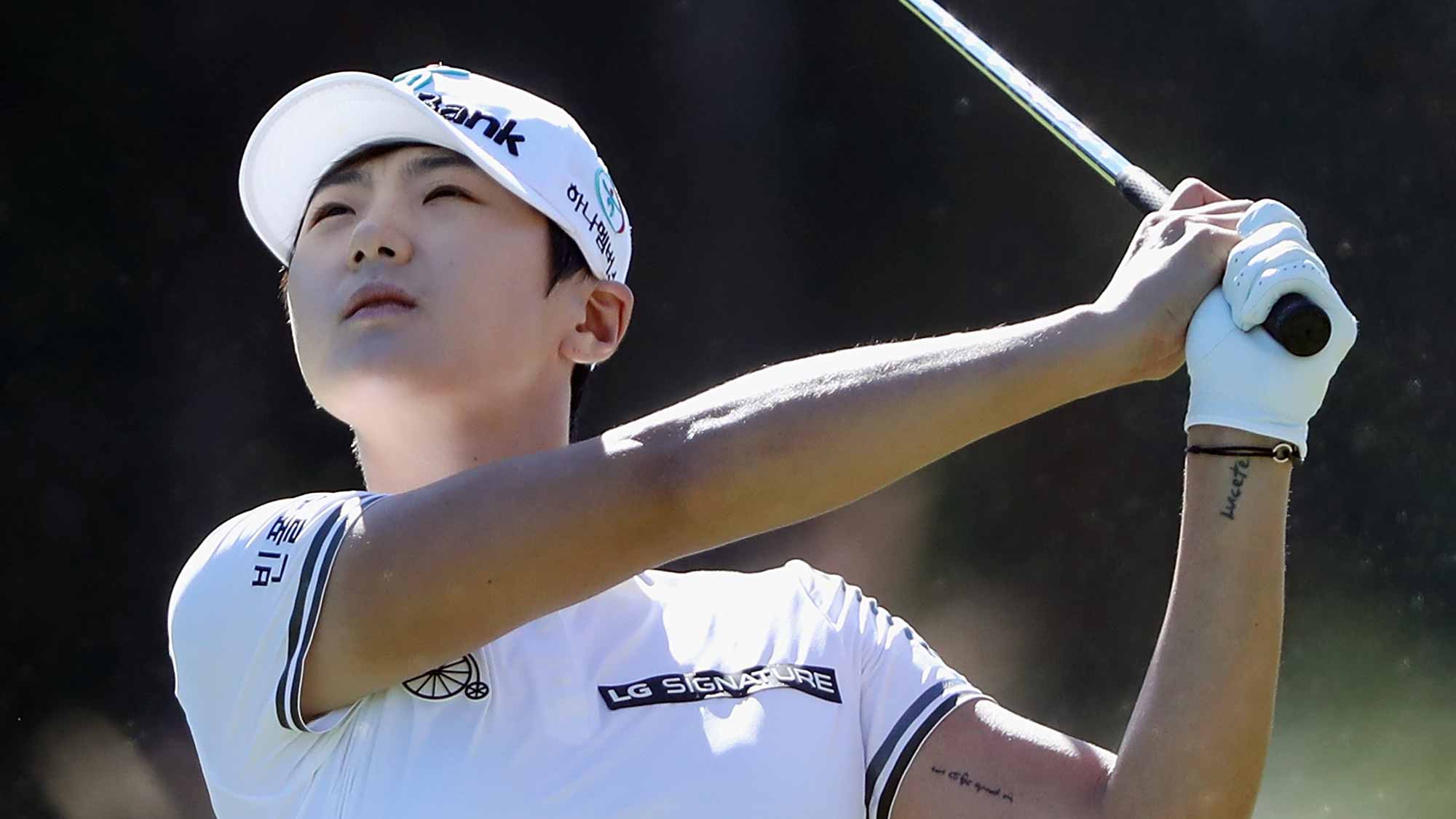 In addition to winning Rookie of the Year and Player of the Year honors, Park also finished 2017 atop the money list with $2,335,883 earned this season.