The defending champ Shanshan Feng will get the marquee group on day one with the top ranked Japanese player, Haru Nomura, and a second top 100 player from Japan in Kotone Hori. Feng turned in a second-round 64 last year to win by one-stroke over Ha Na Jang. It was the first time in her career that she won back-to-back tournaments. After a tie for second last week, Feng moved up to No. 9 on the Race to the CME Globe and would like to squeeze into the top five to control her own destiny come the CME Group Tour Championship. Nomura, No. 28 in the world, won the Volunteers of America Texas Shootout earlier this year for her third career win. Surprisingly, the win in late April was her last top 10 finish. Nomura finished T19 in her home country last year and T39 the year prior.  Hori ranks 18th on the JLPGA money list this season. Hori made a lot of noise at the TOTO Japan Classic last year with three rounds in the 60’s to finish in a tie for third. 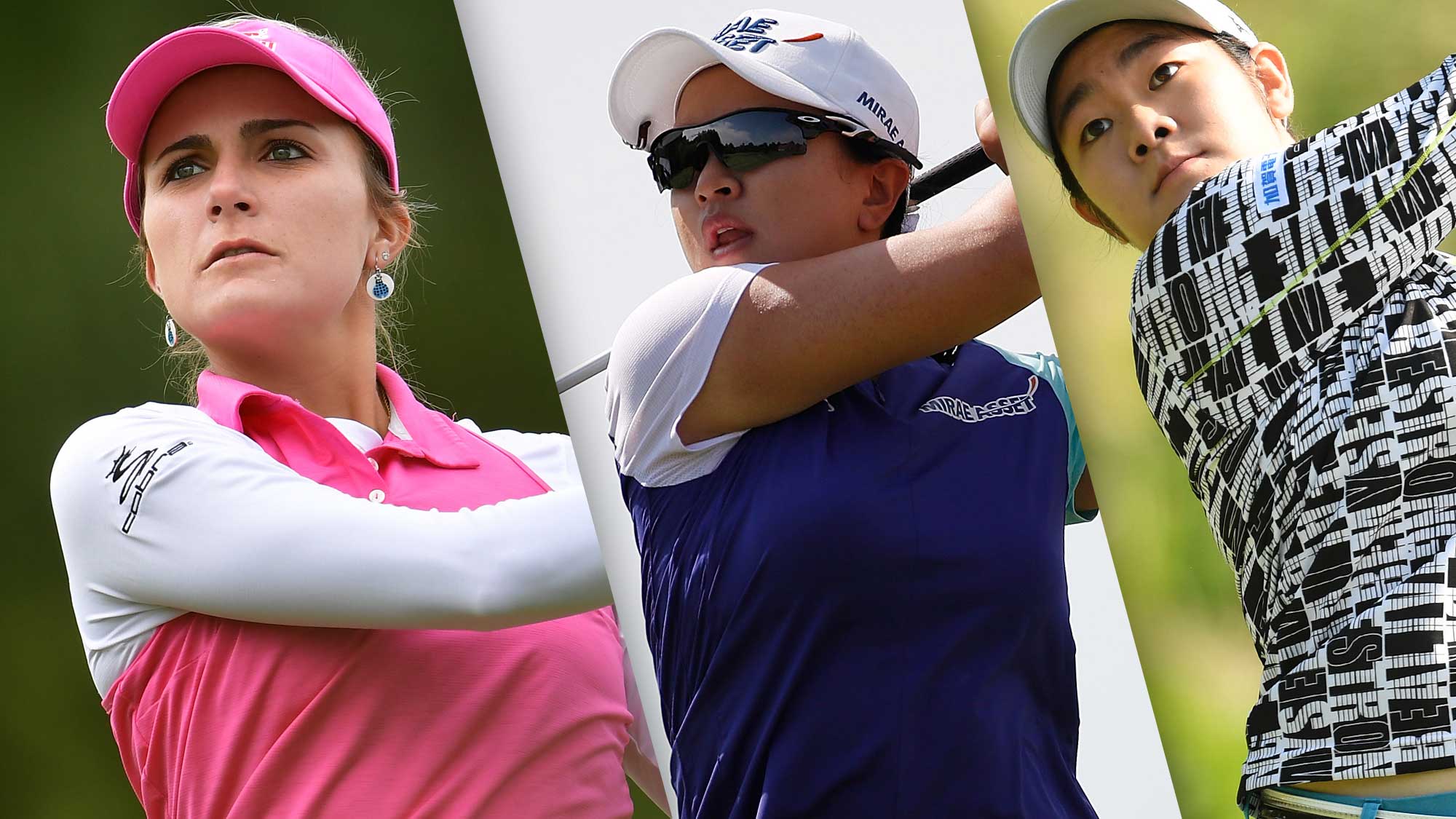 Lexi is back in action this week with a chance to solidify her hold atop the Race to the CME Globe and close in on So Yeon Ryu for Rolex Player of the Year honors. Thompson will be paired with world No. 12 Sei Young Kim and Fumika Kawagishi, the third highest ranked player from Japan. Thompson has been in great form all year with two wins and nine top 10’s. She leads the Tour in scoring average (69.13), rounds in the 60’s (44) and greens in regulation (78.09). Thompson did not play in Taiwan or Malaysia so she should be well rested for the stretch run. Kim is coming off a top 10 (T9) last week in Malaysia and has one win this season at Lorena Ochoa’s match play event. Kim had her breakout season as a rookie in 2015 when she won three times. She won twice in 2016. Meanwhile, Kawagishi is an intriguing player to follow because she is going through the LPGA Qualifying Tournament process this year with hopes of playing on the LPGA in 2018. She quite comfortably advanced through Stage II and will play Final Stage in December. 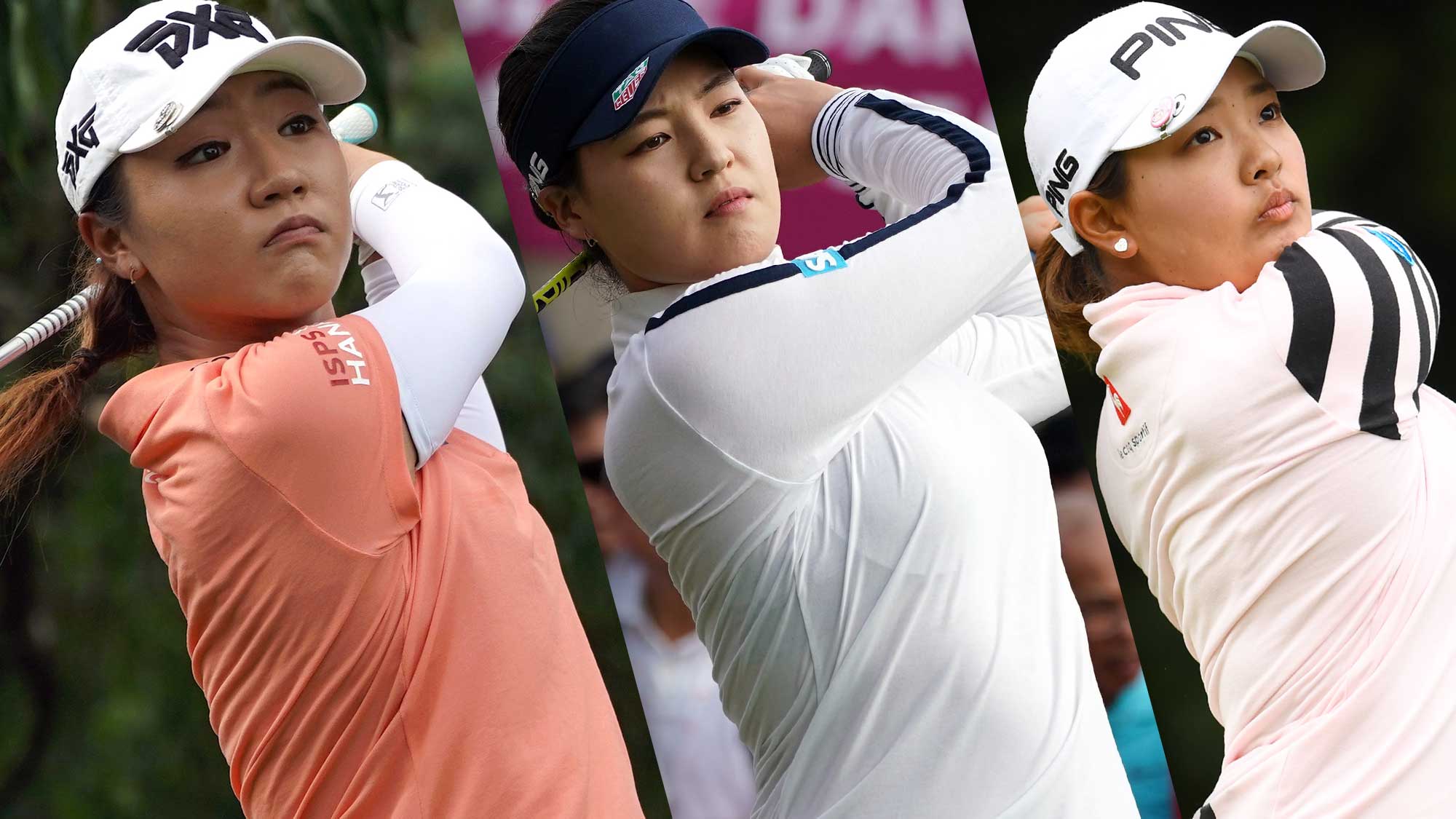 Lydia Ko will aim for her seventh straight top 25 finish and will be paired with world No. 5 In Gee Chun and Ai Suzuki of the JLPGA, who is the second highest ranked Japanese player in the world (No. 44). Ko recently crossed over the $1 million mark in earnings for a fourth straight year to begin her professional career. While she hasn’t had the success of 2015 and 2016, Ko still has a very respectable ten top 10 finishes. She is still looking for her elusive 15th career win, but did come close two weeks ago in Taiwan (finished 2nd). She finished T43 last year in Japan after a rocky 2-over opening round. Chun is another player coming on strong to end the year. She has finished inside the top 10 in three of her last four starts entering TOTO. Chun is one of the most consistent players on Tour. Of her 75 rounds, 60 have been under-par and that leads the LPGA. She finished T19 in Japan last year. Suzuki ranks second on the JLPGA money list this year and has seven career wins in Japan including two this season. 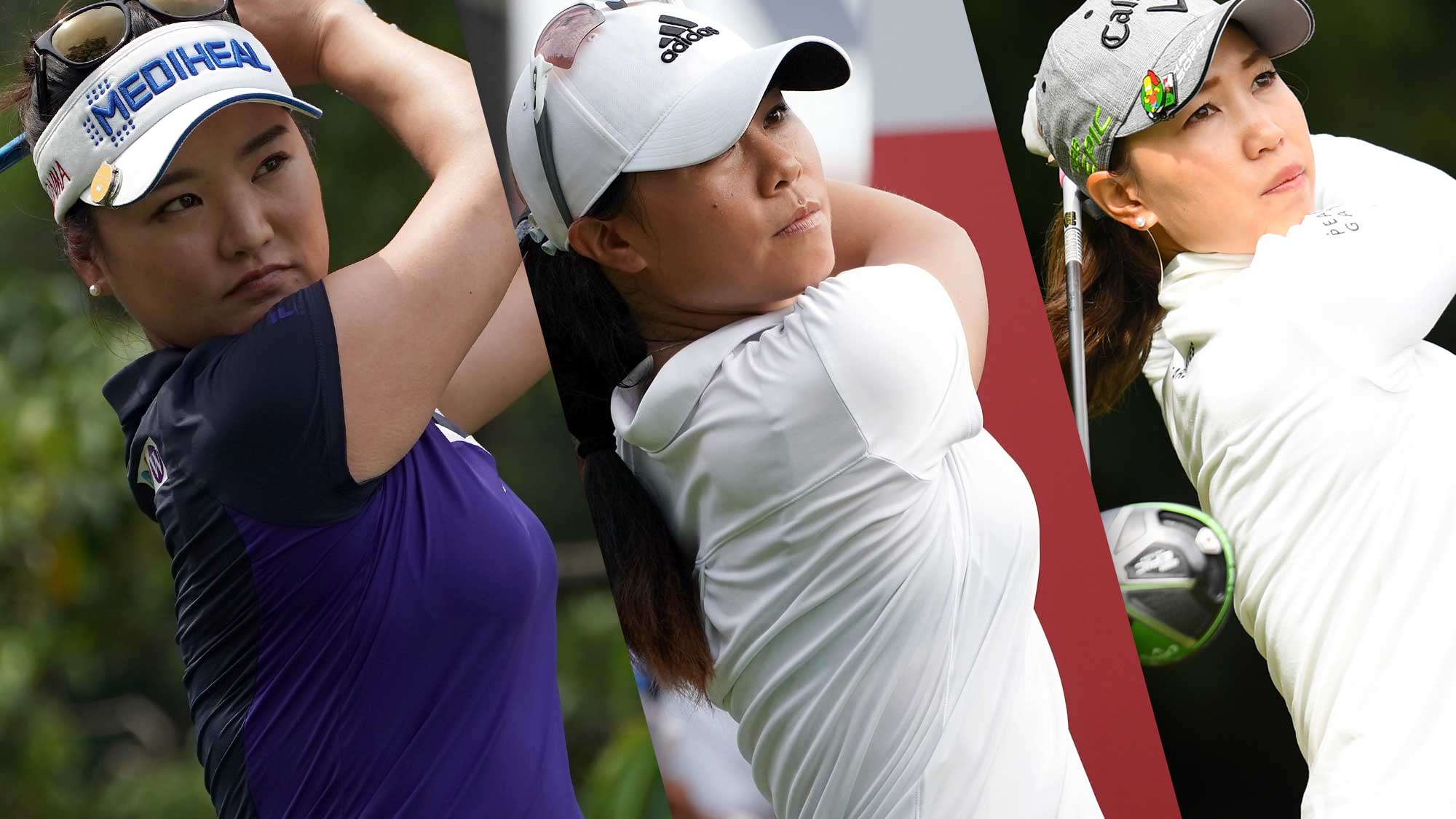 The No. 1 player in the world for a 19th straight week will be paired with major champion Danielle Kang and two-time TOTO Japan Classic winner Momoko Ueda. Ryu has two wins this year and has finished inside the top 15 in all three Asia swing events thus far. She currently ranks second on the money list, third on the Race to the CME Globe, fourth in scoring average and first in Rolex Player of the Year.  Ryu posted rounds of 69-69-68 in Japan last year to finish T3. Kang is coming off a T2 in Malaysia and has a chance to cross the $1 million mark ($999,856) in a single-season for the first time in her career. Kang picked up her first career win at the KPMG Women’s PGA Championship in late June. She didn’t record a top 10 in July, August, September or the first two weeks of October until the T2 last week. Kang ranks 17th on the Race to the CME Globe so she’ll need big weeks in Japan and China to get inside the top 12. Ueda won in Japan in 2007 and 2011. In 2011, she finished with a three-day total of 19-under (67-64-69). Ueda is a 14-time winner on the JLPGA and ranks sixth on the money list this year. 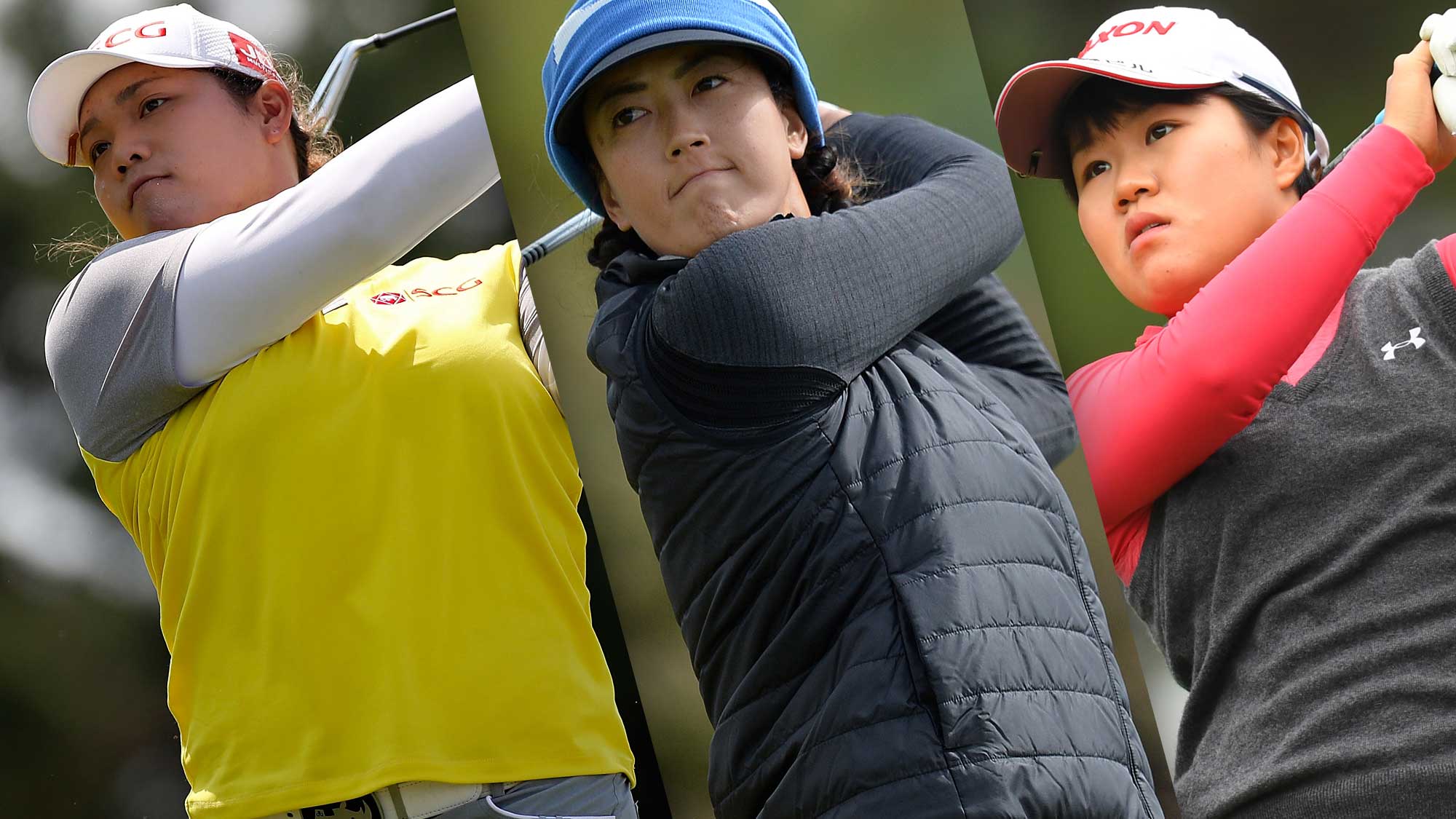