Click here for the complete field at the 2017 CME Group Tour Championship.

The CME Group Tour Championship field is a who’s who of the top players from around the globe. The top 10 on the Rolex Women’s World Golf Rankings are all in the field. In fact, 18 of the top 20 players will complete. The 18 players represent eight different countries. The only exceptions are No. 12 Inbee Park and No. 15 Hye Jin Choi. New world No. 1, Shanshan Feng, comes into Naples red hot with back-to-back wins in Japan and China. Feng now has a legitimate shot at the $1 million prize as she ranks third on the CME Race to the Globe. She is also now second – and just three points behind So Yeon Ryu – for Rolex Player of the Year. The top five on the CME Race to the Globe after the reset – Lexi Thompson, Sung Hyun Park, Shanshan Feng, So Yeon Ryu and Brooke Henderson – control their destiny. A victory at the CME Group Tour Championship equals a $1 million bonus. Keep a close eye on Cristie Kerr and Lydia Ko this week. Kerr won in Naples in 2015 while Ko won in 2014. 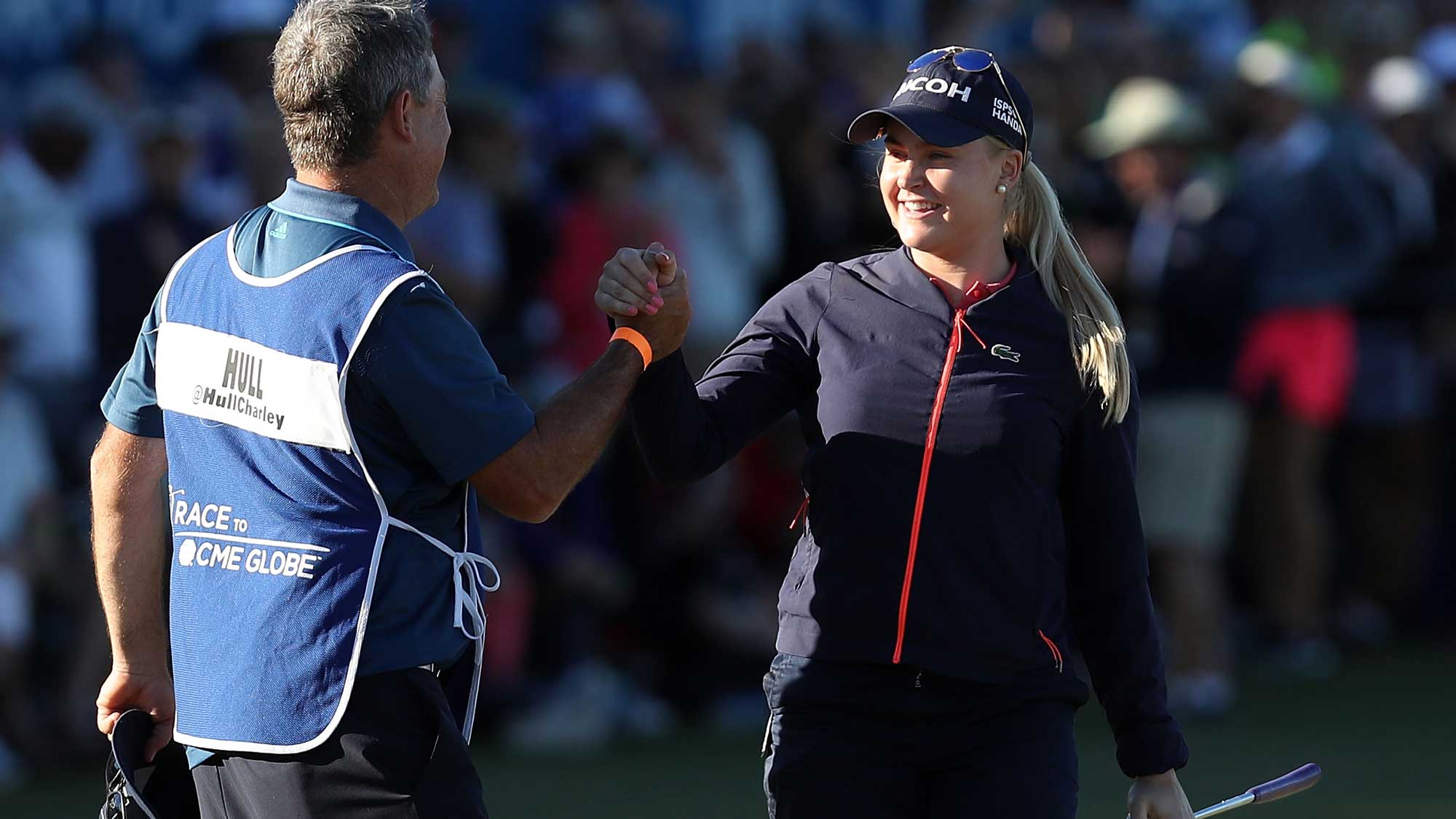 Trying to Find the Charley Hull from 2016 CME Group Tour

Charley Hull will try to find the brilliant golf she displayed last year when she turned in back-to-back 66’s to claim her first LPGA title at Tiburón. The top 10 finishes have been a bit scattered this year for Hull, but she easily qualified for the final event. Hull had a strong Asia swing with three top 20 finishes including her best result of the year at the LPGA KEB HanaBank Championship in Korea (T6). While only 21 years old, Hull has already competed in three Solheim Cup’s representing Team Europe (2013, 2015, 2017). 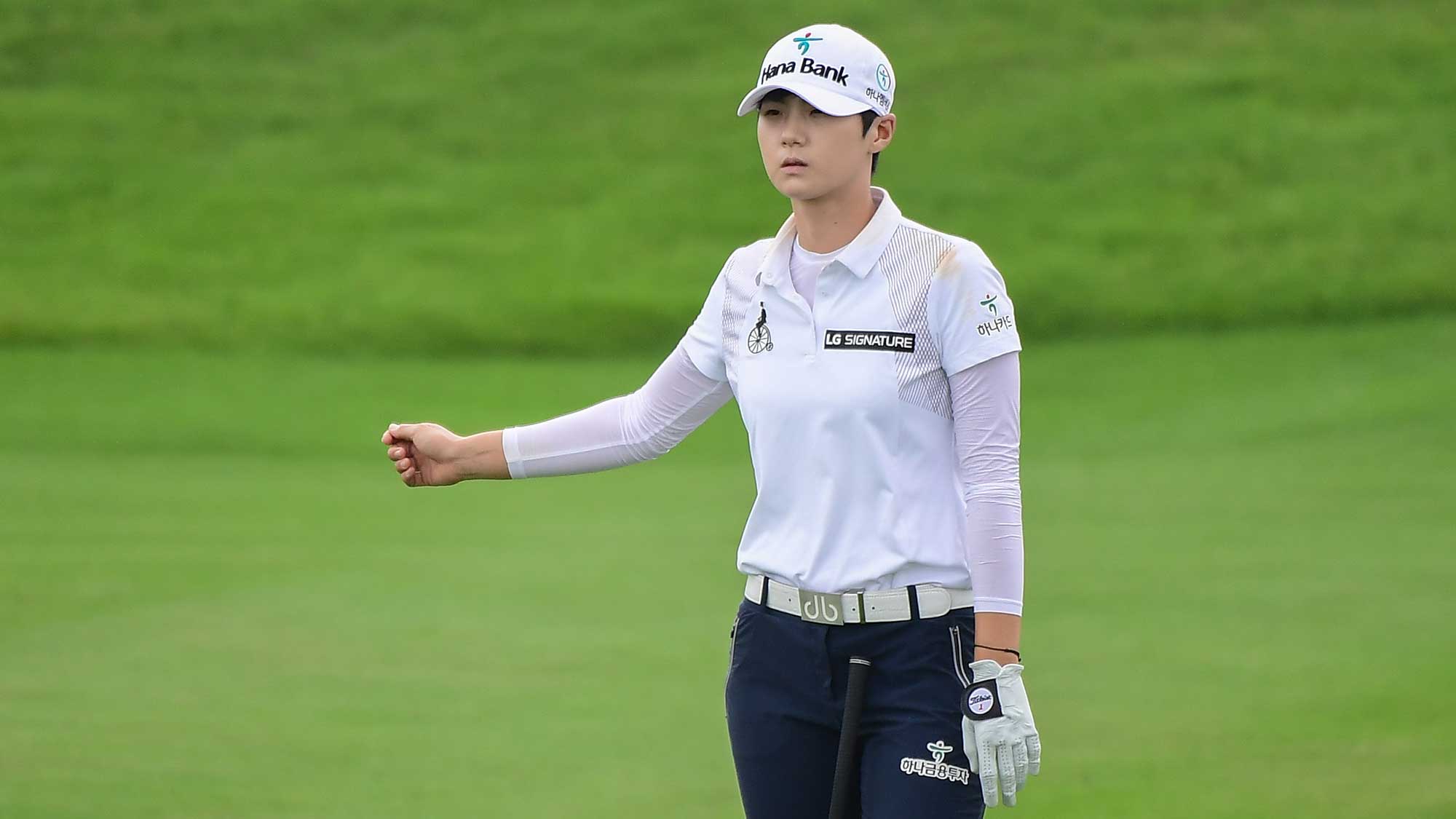 The rookie class in 2017 is one of the strongest in recent memory – heck the Rookie of the Year may also be the Player of the Year. In 2016, only three rookies qualified for CME (In Gee Chun, Megan Khang and Gaby Lopez). This year, there are eight rookies that have earned their way into the season finale (Aditi Ashok, Nicole Broch Larsen, Peiyun Chien, Nelly Korda , Olafia Kristensdottir, Sung Hyun Park, Madelene Sagstrom and Angel Yin).  It’s probably fair to say Yin has had the best year excluding Park. Besides being a captain’s pick for the Solheim Cup, she has five top 10 finishes and 12 top 25 results. Kudos go out to the Epson Tour’s 2016 graduating class as four of the ten have qualified for Naples. Sagstrom and Korda rank 49th and 51st respectively on the LPGA money list. 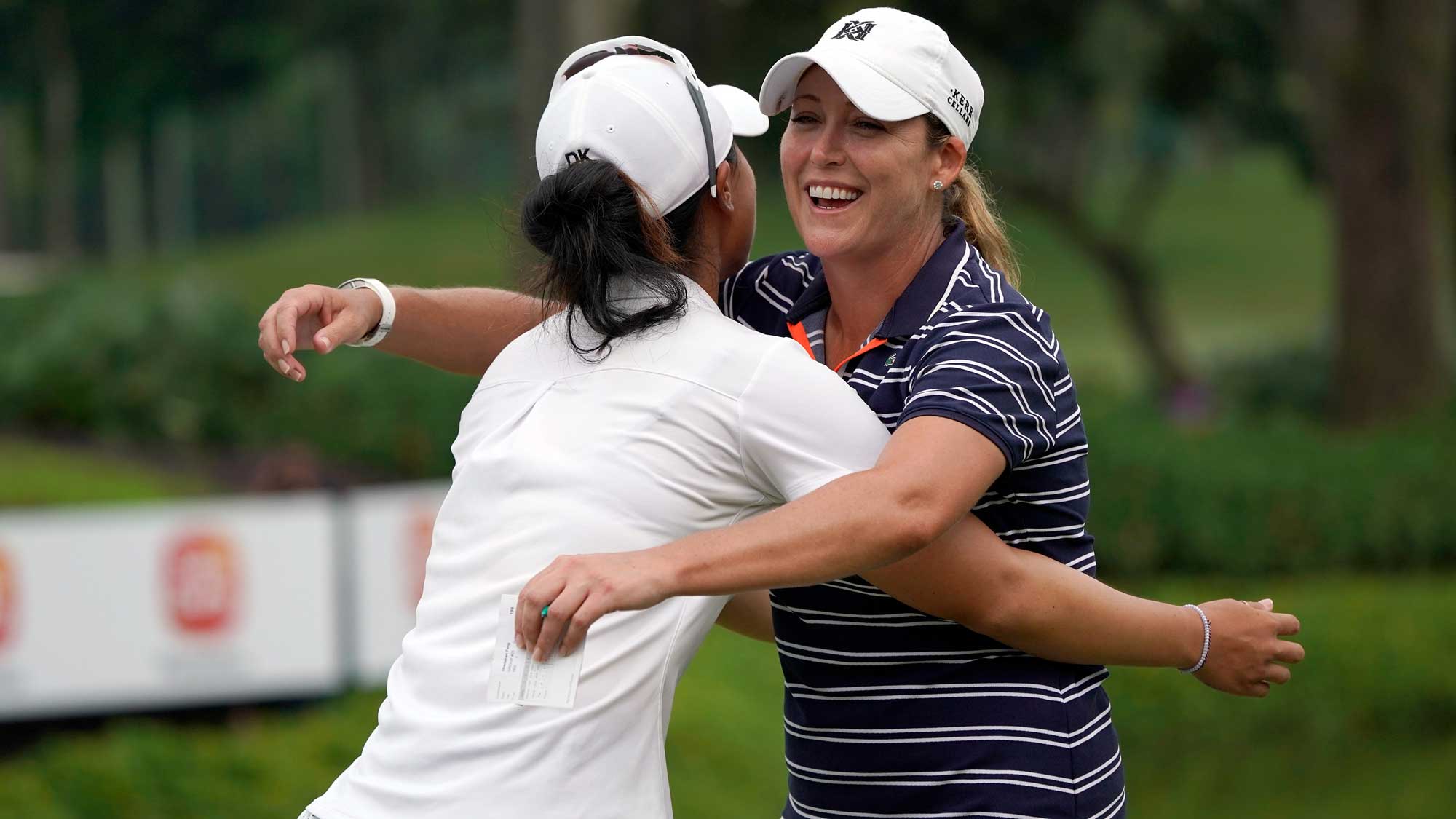 At the age of 40, Cristie Kerr will try to cap what some may argue is one of the great seasons in Tour history. While many may have expected Kerr’s game to begin to decline, she has done the exact opposite. She has two wins and ten top 10 finishes and ranks sixth on the money list and 10th in the world. Exactly one year ago, Kerr ranked No. 25 in the world. Kerr finished 39th on the LPGA money list in 2016. The last time she finished in the top 10, which seems like a formality at this point, was 2015 (7th). The last time she finished in the top five on the money list was 2011 (2nd). Kerr has shown no signs of fatigue at the end of the year as she has finished inside the top 18 in six consecutive starts with three top 10’s during the span. 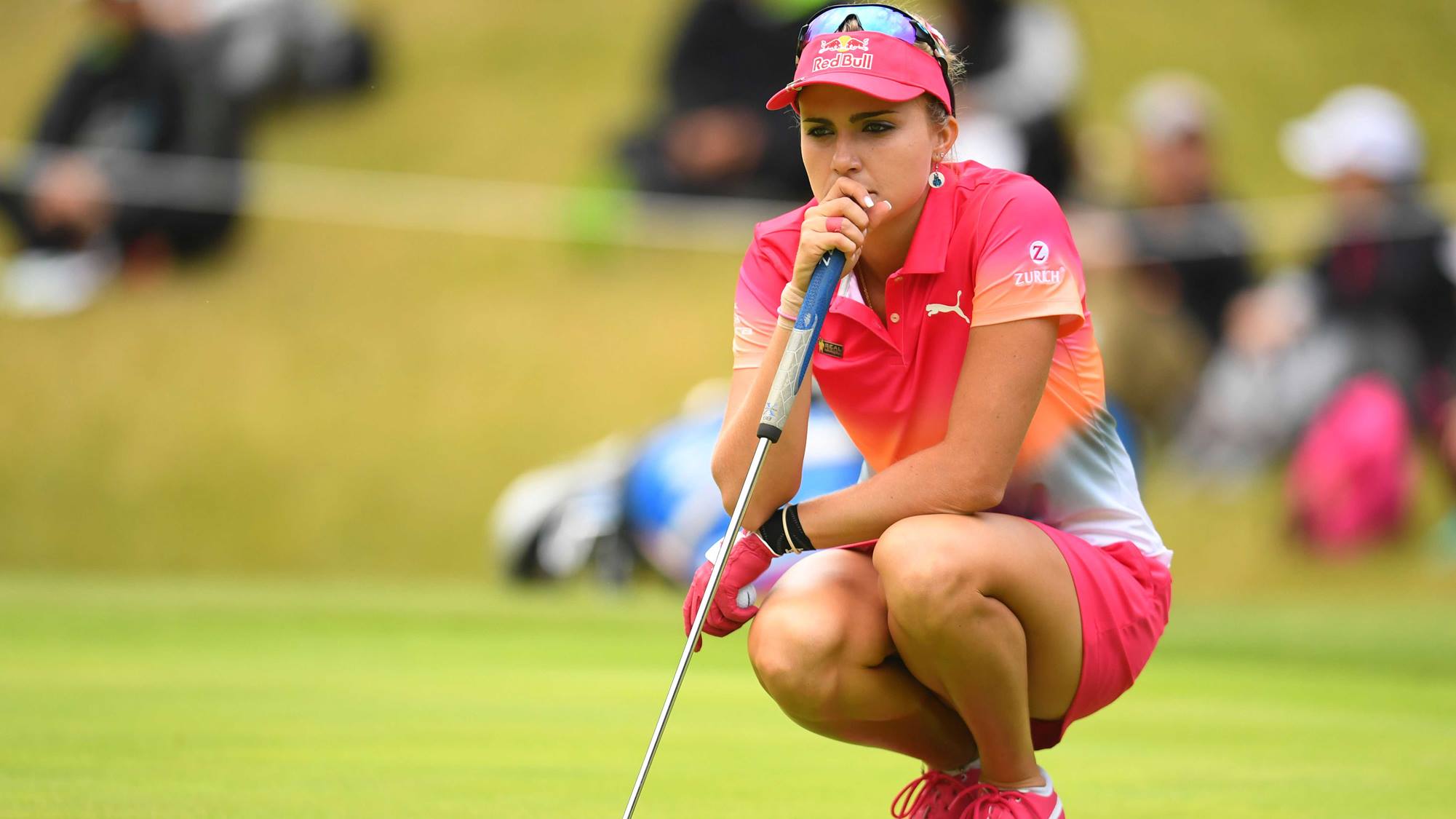 The Vare Trophy, which is given to the player with the lowest scoring average, appears down to Lexi Thompson (69.147), Sung Hyun Park (69.259) and In Gee Chun (69.269). Scoring has been at an all-time low this year as 12 players currently carry a sub-70 scoring average into the finale. For comparison sake, only five players finished with a sub-70 scoring average in 2016 and just three did in 2015. In fact, if you go back five years to 2012, no player on the LPGA ended the season with a below 70 average. Inbee Park won the Vare Trophy that season with a scoring average of 70.212, which would rank 16th this year. If Thompson ends the year with her 69.147 average, it would be the lowest scoring average on the LPGA since 2004 when Annika Sorenstam held an other-worldly 68.697.