Fundraising and philanthropy work has always been something Kendall Dye (Edmond, Okla.) has enjoyed. While a senior at Edmond Santa-Fe High School, she helped to raise nearly $100,000 to fight Leukemia for the University of Oklahoma Children’s Hospital. Now, Dye has taken on a part-time role with Golf Fore Africa, the foundation started by LPGA Hall-of-Famer Betsy King in 2007. Dye is helping King, who won 34 times during her marvelous career on the LPGA, and Debbie Quesada (Vice President, Golf Fore Africa) find new donors to achieve their dream of supplying clean drinking water to everyone in the world by 2030. 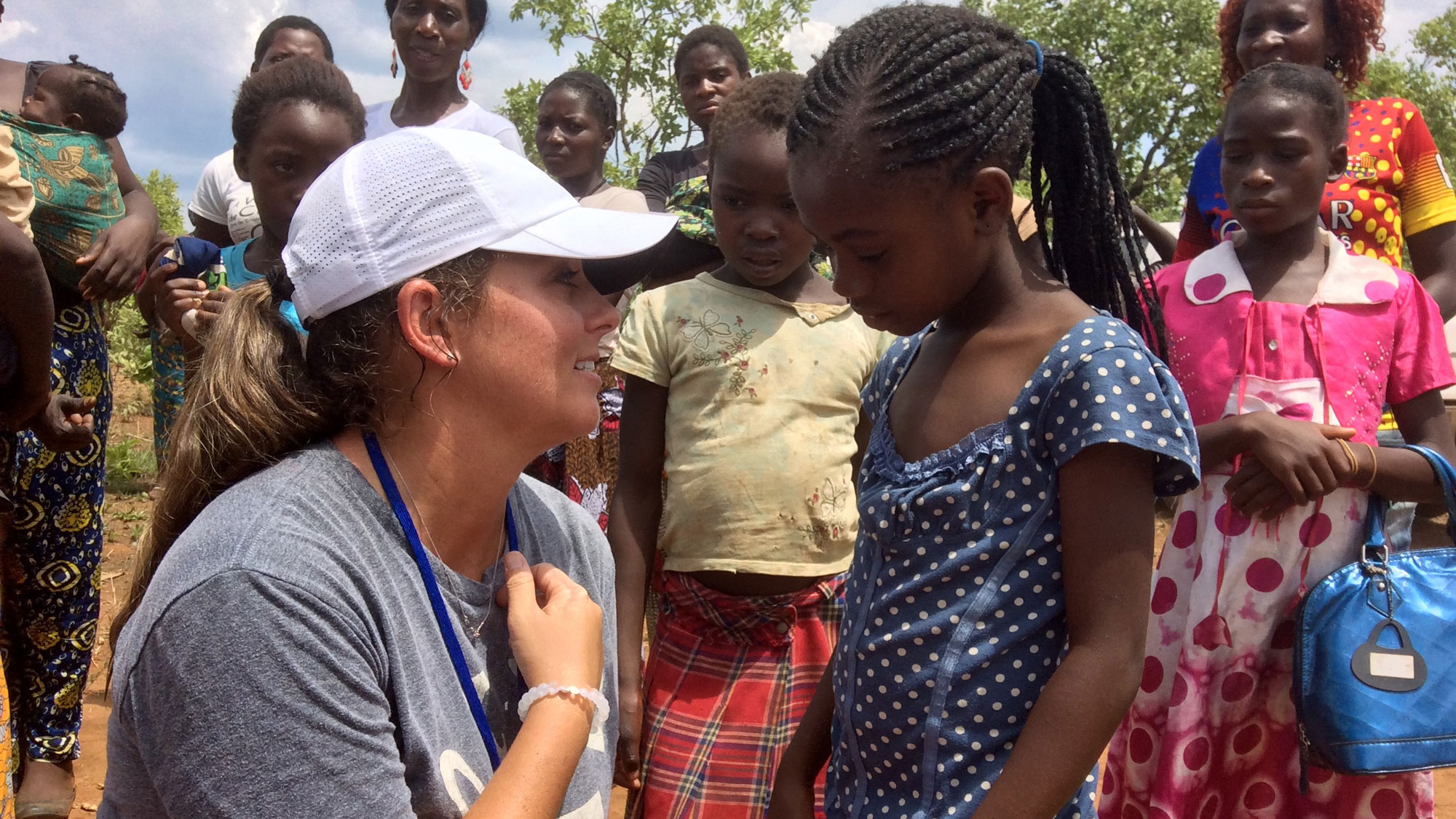 Does this mean Dye is stepping away from the game? No. Quite the opposite. She actually feels more energized even after failing to earn back LPGA Tour status at Final Stage of Qualifying Tournament in December.

“I’m still fully focused on getting my (LPGA) card this year,” said Dye, won on the Epson Tour in 2015 and plans to play full-time in 2017. “It (Golf Fore Africa) kind of revived me in a way because I was in this grey area thinking about what I was going to do and now I’m just enthused to get out there and play great golf, but also play for something more than just me.”

Just before Q-School, King was hosting Dye at a Strong Women Strong World luncheon in Arizona and one of their Zambia hosts, Towela Mzumara, made the trip. 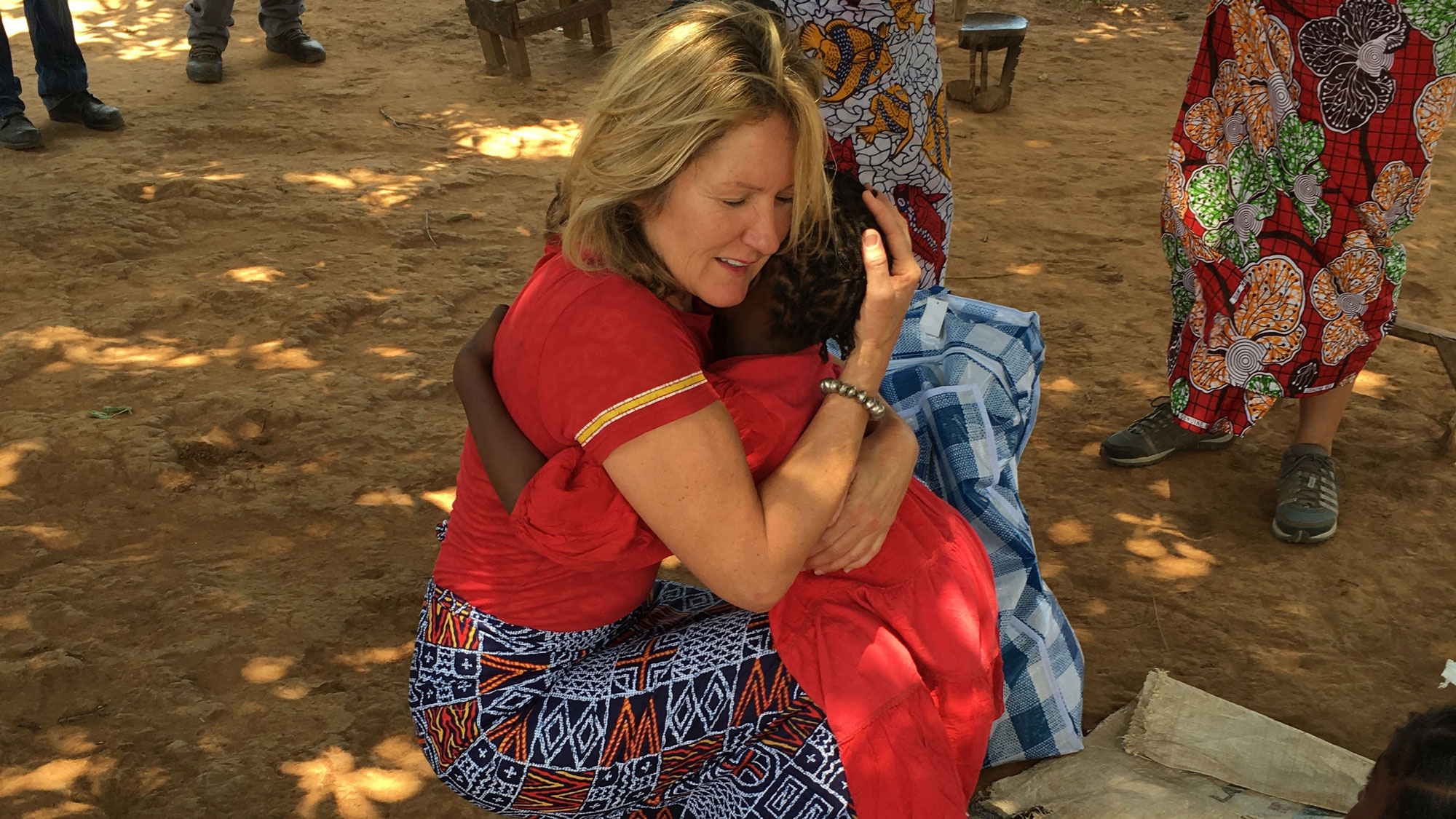 “She (Towela) told me that she could see that it (trip to Zambia) truly touched your heart and we think this could be something in your future," explained Dye. “She told me to think about it and pray about it.”

When she fell short at Q-School the following month, Dye was contemplating whether to continue her professional career, which started in 2009 after graduating from Oklahoma.

“I was flat out devastated (after Q-School),” admitted Dye. “I thought to myself is this just God slamming the door on a dream of mine, which would have been totally fine."

“I told her I was in the grey for the first time ever because I lost major sponsors and lost my card and I really didn’t have a clear cut path which was driving me crazy,” explained Dye. “She asked me to come on with Golf Fore Africa and she agreed to work around my golf schedule because she knew that was my priority.”

Dye flew to Arizona and stayed with King. She was a little nervous for her first job interview. Turned out to be very casual. In Fact, it was over breakfast in her pajamas with no makeup on.

Let’s rewind. The story starts in early 2015 when Dye was introduced to King through mutual friend Mallory Blackwelder. The two connected and Dye has been unrelenting in wanting to help ever learning about King’s foundation. It’s just a more official role now. 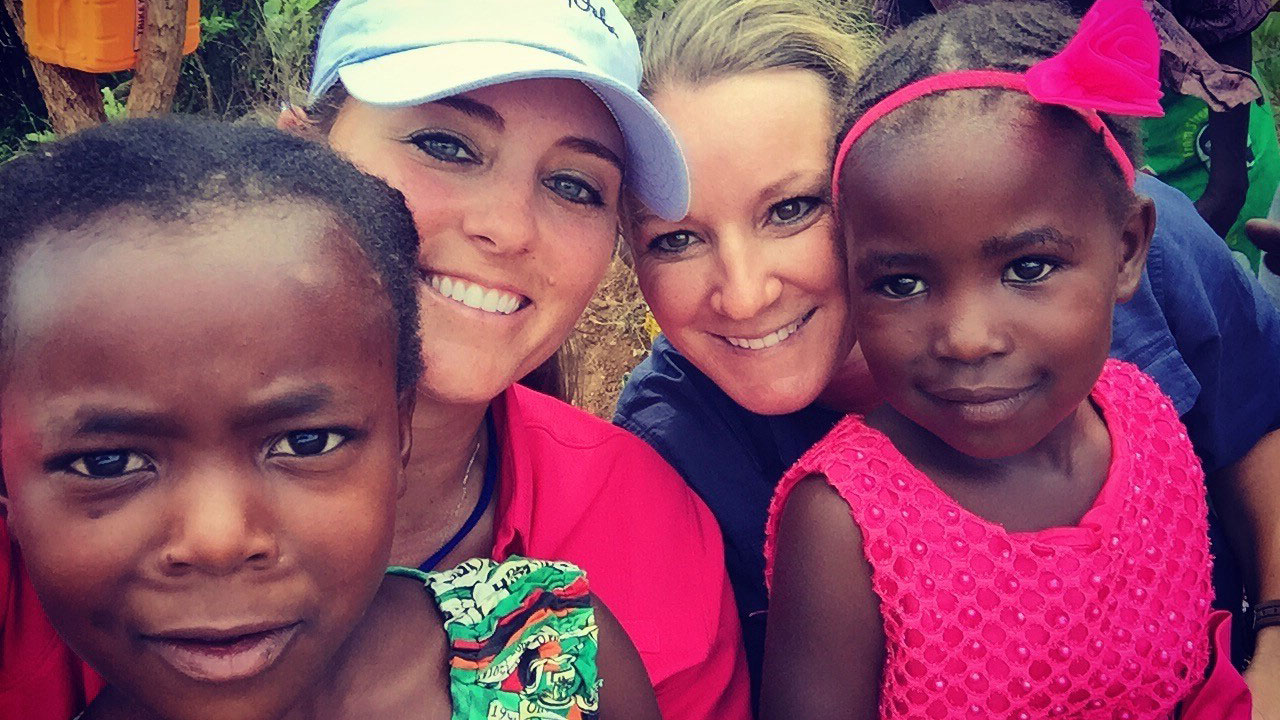 In December of 2015, Dye took a well-documented trip to Zambia with fellow LPGA professionals Cheyenne Woods, Kristy McPherson and Amy Anderson. Dye fundraised $15,000 to fund her own well in the Wachilele Village which will provide fresh clean water to 300 people for the rest of their lives.  The four also raised $50,000 for a solar mechanized water system – which passes through markets, houses, schools - and reaches up to 10,000 people.

“I love it out there and I never ever, ever thought I’d have any inkling of a passion for Africa because it is naturally so far from my mind, but it is now near and dear to my heart and I can’t wait to go back,” explained Dye. “I think of Africa every single day. When you look at our world now and all these bad things and marches, I always think back to Africa. People don’t realize how good we have it. It puts it into perspective when you bogey or miss a cut that life is not so bad for you. I am quite blessed and I’ve got this great platform with golf so I hope to be a bridge to help change lives one person at a time.”

Golf Fore Africa, which has raised over $6 million in its first ten years, has a goal of raising $10 million over the next five years to ensure that everyone in the world has clean drinking water by 2030.

Dye plans to attract donors during pro-am events on the Epson Tour and also wants to get younger Tour players involved. In addition, she is responsible for attracting sponsors for two pro-ams to raise money for Golf Fore Africa. The first one is March 13th in Scottsdale while the second is the Monday after the U.S. Women’s Open (July 17) in Edison, New Jersey. 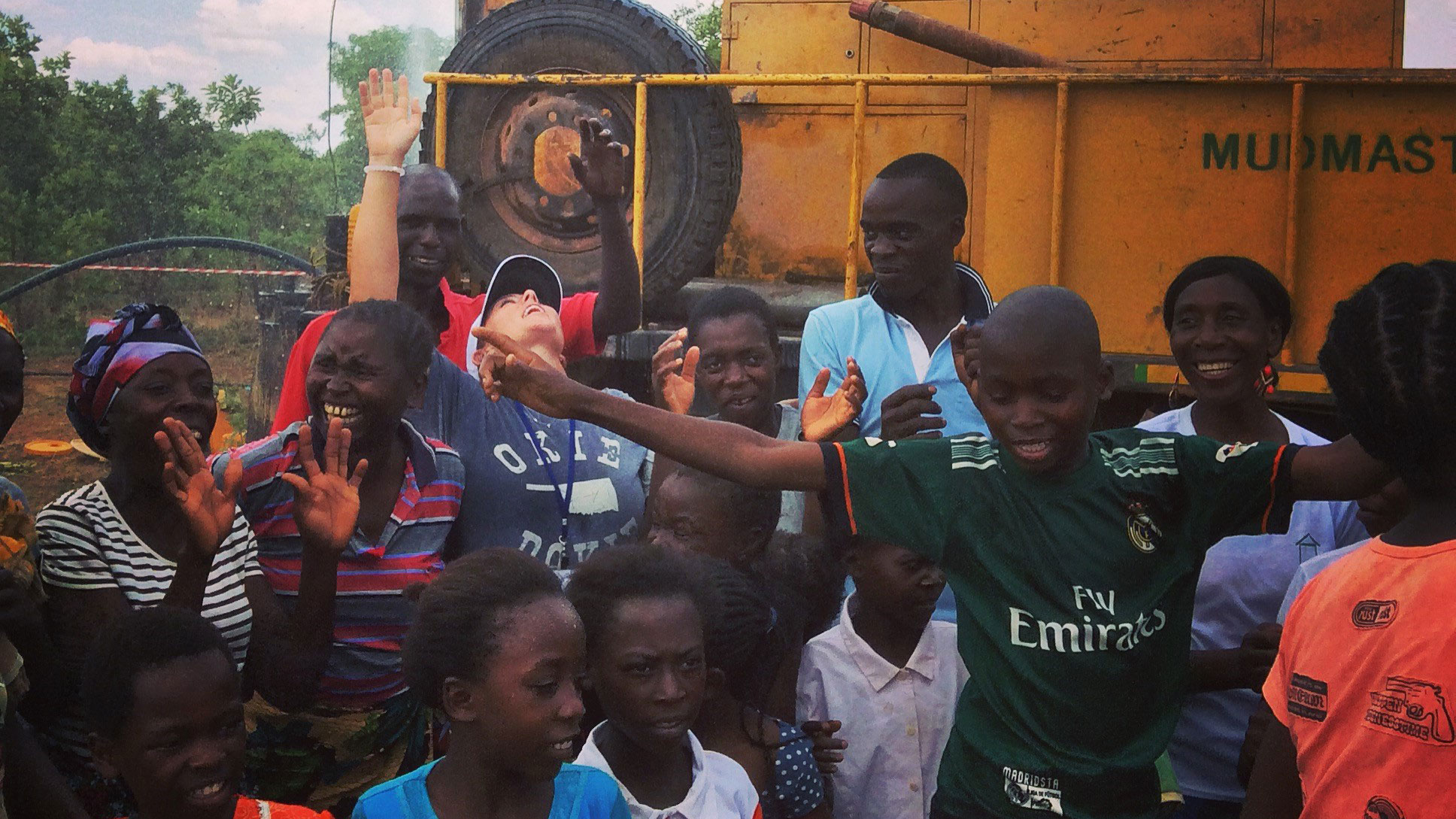 “I got to see the village people dancing and rolling at my feet as a sign of respect when the well was drilled, it was quite overwhelming,” said Dye of her experience during the well dedication in Zambia. “My goal is to play golf, meet nice people, spread the word and really help the wonderful people of Africa.”