So Yeon Ryu has a 15-point lead on Lexi Thompson for the Rolex Player of the Year and she’ll play the first two rounds in Malaysia with defending champion Shanshan Feng and four-time LPGA winner Jessica Korda. Ryu, the No. 1 player in the world, has two of her five career victories this season at the Walmart Northwest Arkansas Championship and the ANA Inspiration. While she hasn’t won since late June, she has finished inside the top 10 in two straight starts including a tie for third last week at the Swinging Skirts LPGA Taiwan Championship.

Korda has a pair of top 10 finishes this season. She played in Korea to start the Asia swing, but did not play last week in Taiwan. She finished T12 in Malaysia in 2016 and won the Sime Darby LPGA Malaysia in 2015 so she’ll have plenty of good vibes heading into the week. 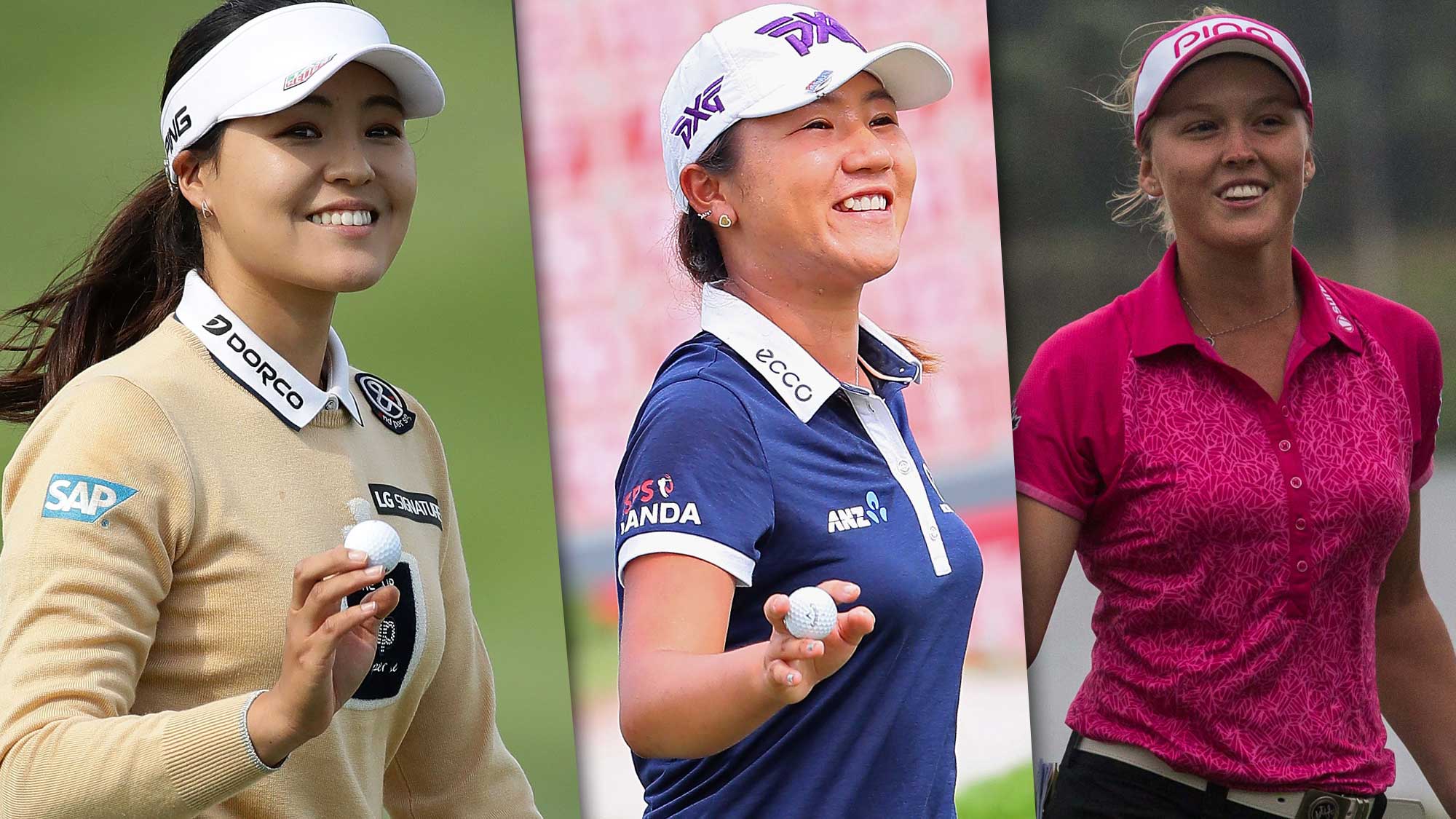 Three of the top 11 players in the world will tee it up together when No. 4 In Gee Chun, No. 8 Lydia Ko and No. 11 Brooke Henderson meet on the first tee. Chun has nine top 10 finishes in 20 starts this season, but is still searching for her first win of the year after winning once each of the last two seasons. She didn’t play last week, but finished solo third in her last start at the LPGA KEB Hana Bank Championship. This is her first start at the Sime Darby LPGA Malaysia.

Ko seems to be sprinting downhill towards a big finish to 2017. She hit a mini slump between late June and late August when she didn’t have a top 10 finish, but she has three in her last five starts. Ko notched her third second place finish of the year last week in Taiwan. She finished in a tie for second in Malaysia two years ago and was T12 last year.

Meantime, Henderson seeks a third victory this year and sixth of her career.  Once again, Hendseron has been the Tour’s workhorse. This week will be her 28th tournament of the year. For perspective, nobody else in the top 20 on the money list has played in more than 23. The workload doesn’t seem to be affecting her as she won three weeks ago in New Zealand and finished T8 two weeks ago in Korea. Henderson’s lone visit to Malaysia came in 2016 and she made the cut, but finished T63.

Suzann Pettersen tried to chase down Shanshan Feng last year in Malaysia, but finished second. She’ll hunt a 16th career LPGA victory this week and will be paired with Mi Jung Hur and 2016 U.S. Women’s Open champion Brittany Lang.  Pettersen fired three rounds of 66 (first, third and fourth rounds) last year to finish in second. She also finished in a tie for third in Malaysia in 2013. Pettersen has four top 10 finishes this season. Her last start was in Korea when she finished T14.

Hur, a two-time LPGA winner, has had a strong season. She has six top 10 finishes and ranks 12th on the money list. While she hasn’t had her best stuff of late, she had a hot stretch in mid-July when she posted a T3 at the U.S. Women’s Open and a T2 the following week at the Aberdeen Asset Management Ladies Scottish Open. Hur finished T9 in Malaysia last year. Hur has really improved over the last three years. She finished 72nd on the money list in 2015, 21st in 2016 and now has a chance to finish inside the top 10.

Solheim Cup veteran Lang is coming off her first top 10 finish of the season last week in Taiwan (T10). She has finished inside the top 20 two of the last three years in Malaysia. 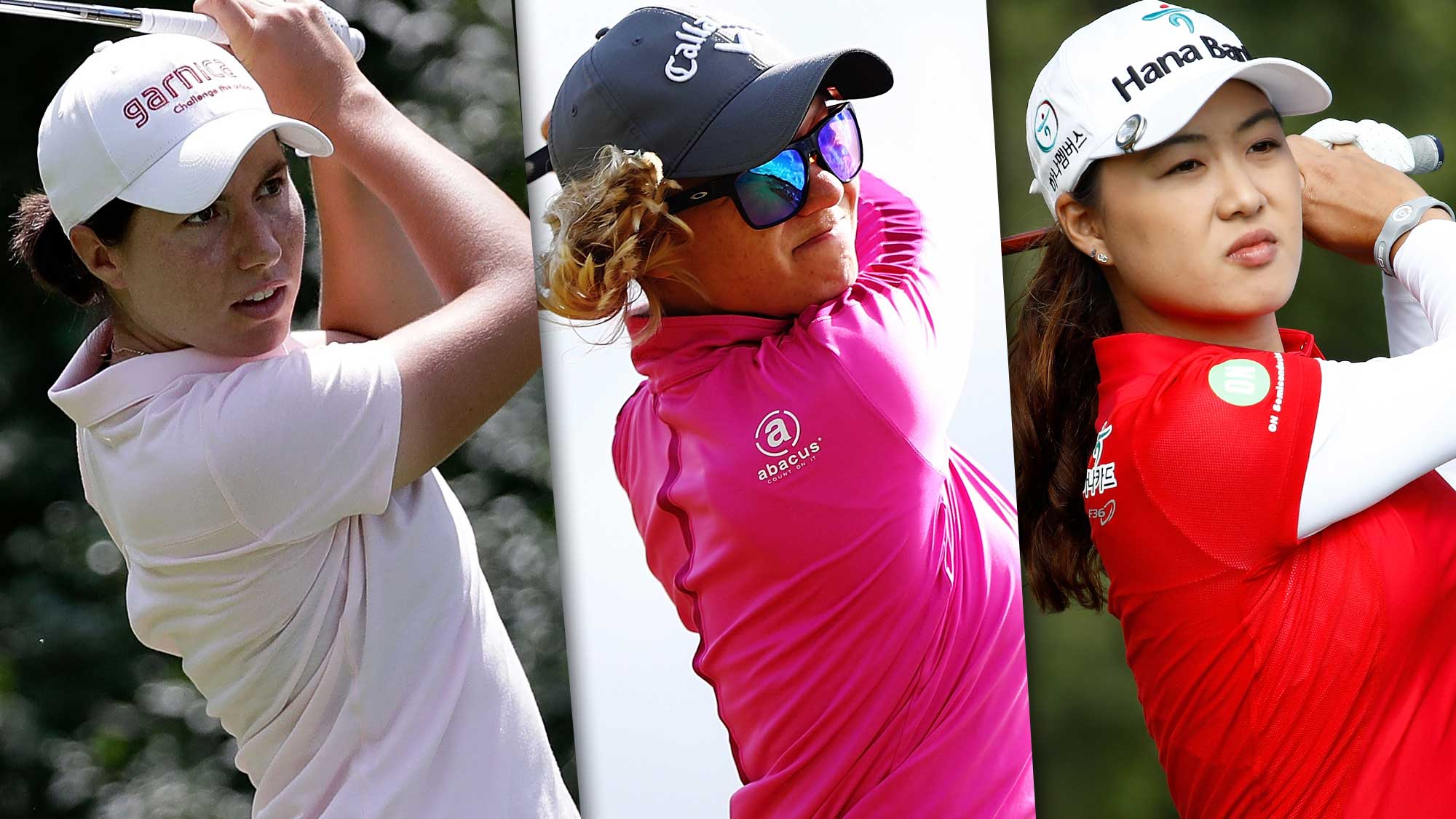 A Spaniard, a Swede and an Aussie will tee in group 15 as Carlota Ciganda, Madelene Sagstrom and Minjee Lee will head out together. Ciganda is coming off a tie for third last week in Taiwan for her seventh top 10 of the year. The two-time LPGA winner has finished inside the top 10 in back-to-back starts.

Sagstrom has also been peaking of late. She finished T8 in New Zealand and T3 last week in Taiwan. The rookie is making her first start in Malaysia this week. Since October of 2016, Sagstrom has jumped from No. 216 in the world to No.  76. She is now the second highest ranked player from Sweden, but still has a ways to go to catch Anna Nordqvist (No. 5).

Lee, No. 18 in the world, has posted three top 20 finishes in her last four starts including a T6 two weeks ago in Korea. Lee has nine top 10 finishes this year and will take aim at her fourth LPGA Tour win. 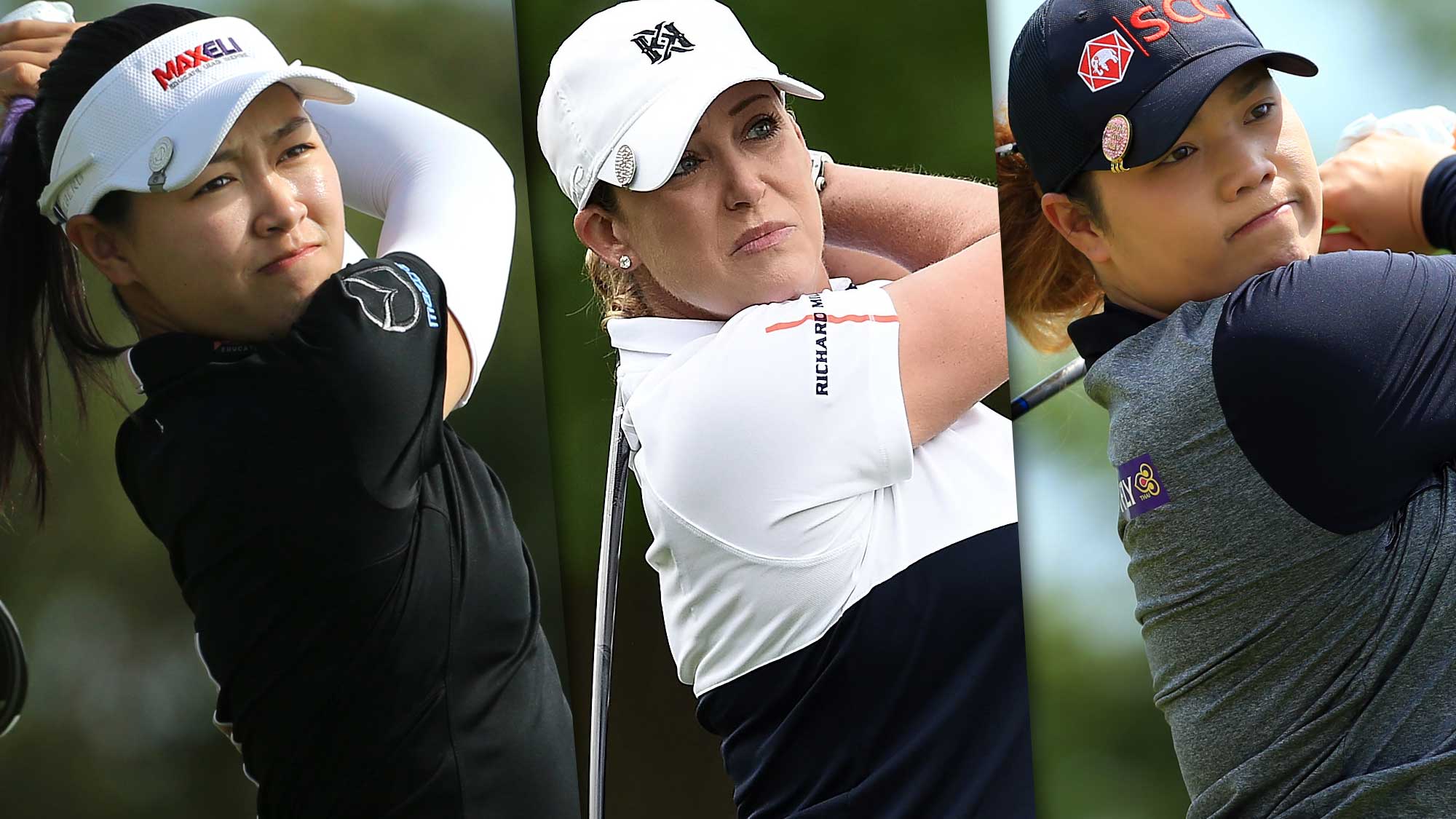 The largest galleries of the week could surround the Kelly Tan grouping. She is the top ranked player in the world from Malaysia and will tee with 19-time winner Cristie Kerr and six-time winner Ariya Jutanugarn. Tan has had a tough year in 2017 and needs an impressive result to retain LPGA Tour status for 2018. She currently ranks 148 on the money list. The good news is that she has made the cut each of the last three years in Malaysia with her best result coming in 2014 when she was T49.

Kerr has been really consistent since the end of July. She has finished inside the top 20 in six of her last seven starts including a solo eighth last week. Kerr is having a much-improved year over 2016 when she 39th on the money list. The veteran has 173 top 10 finishes during her sterling career on Tour. She has a chance to crack $19 million in career earnings this week.

Jutanugarn, who was last No. 1 in the world during the week of June 19, won the Manulife LPGA Classic in June and has nine top 10 finishes. While it hasn’t been the five-win campaign of 2016, she still ranks No. 6 on the Race to the CME Globe. Her career best finish at Sime Darby is a tie for 18th in 2015.