With a new season comes the fresh opportunity for players to make their mark on Tour. Ariya Jutanugarn bounced back from a grim rookie season, which included 12 missed cuts, to win five times and earn Rolex Player of the Year honors, the money title and the Race to the CME Globe. The Thai superstar showed anything is possible from one season to the next and players looking to break through for their first major, or even first win, will look to her for inspiration in 2017. Here are some players to watch in their chase for their maiden victory and first major title in the New Year. 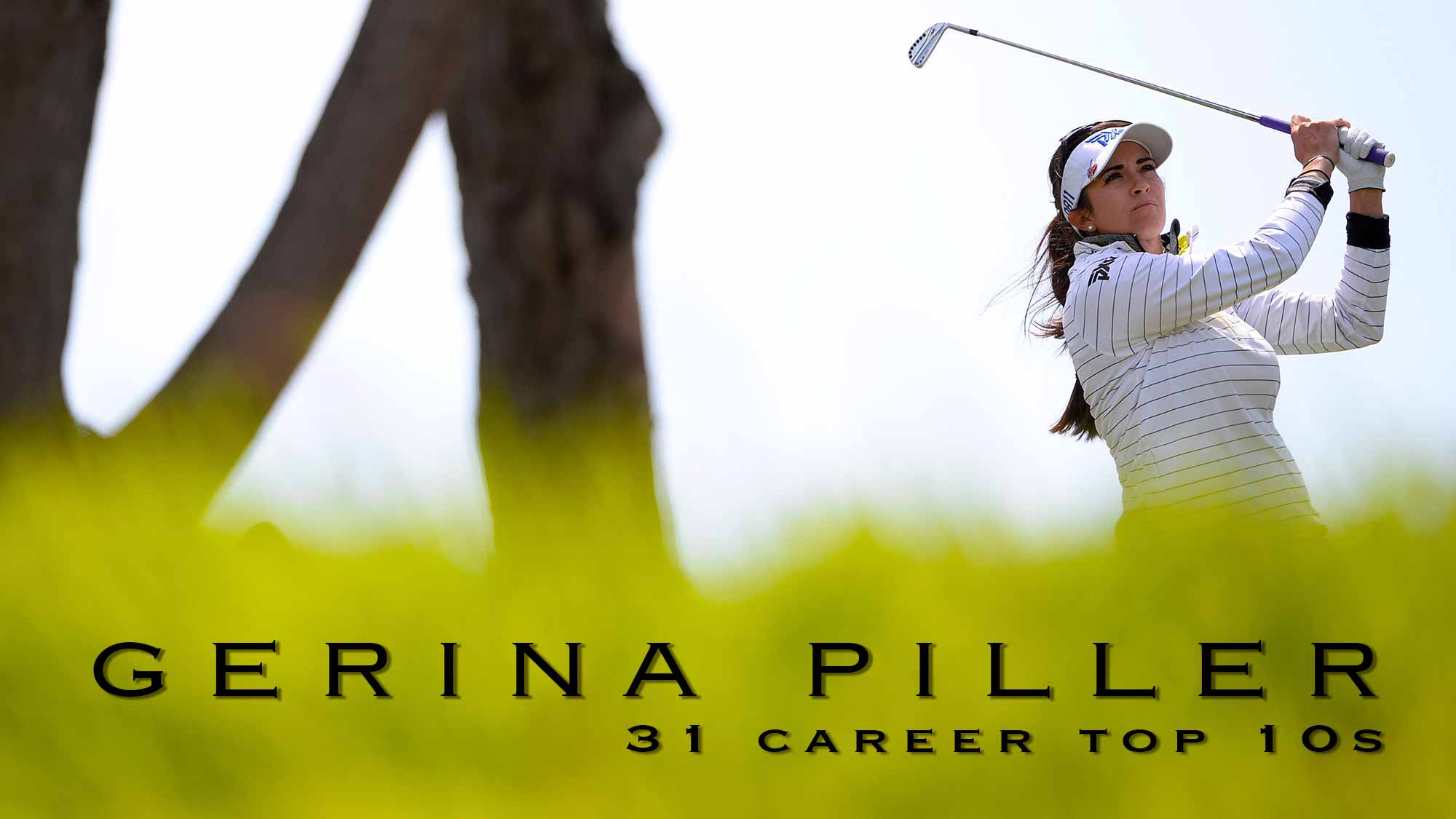 2010 LPGA Tour rookie Gerina Piller tops the list of players to watch in the hunt for their first win on Tour in 2017. Piller has 31 career top-10s in her seven seasons on Tour. The two-time member of the Solheim Cup’s Team U.S.A has worked with the team’s vice captain, Nancy Lopez, who has served as a mentor to Piller. Lopez’s encouragement has shown results with Piller notching nine top-10s in 2016 alone. The four-time runner up on Tour came heartbreakingly close to standing on the podium at the Olympic games in Rio, where her emotions were on full display following a final round three-over par, 74 to finish in a share of 11th. 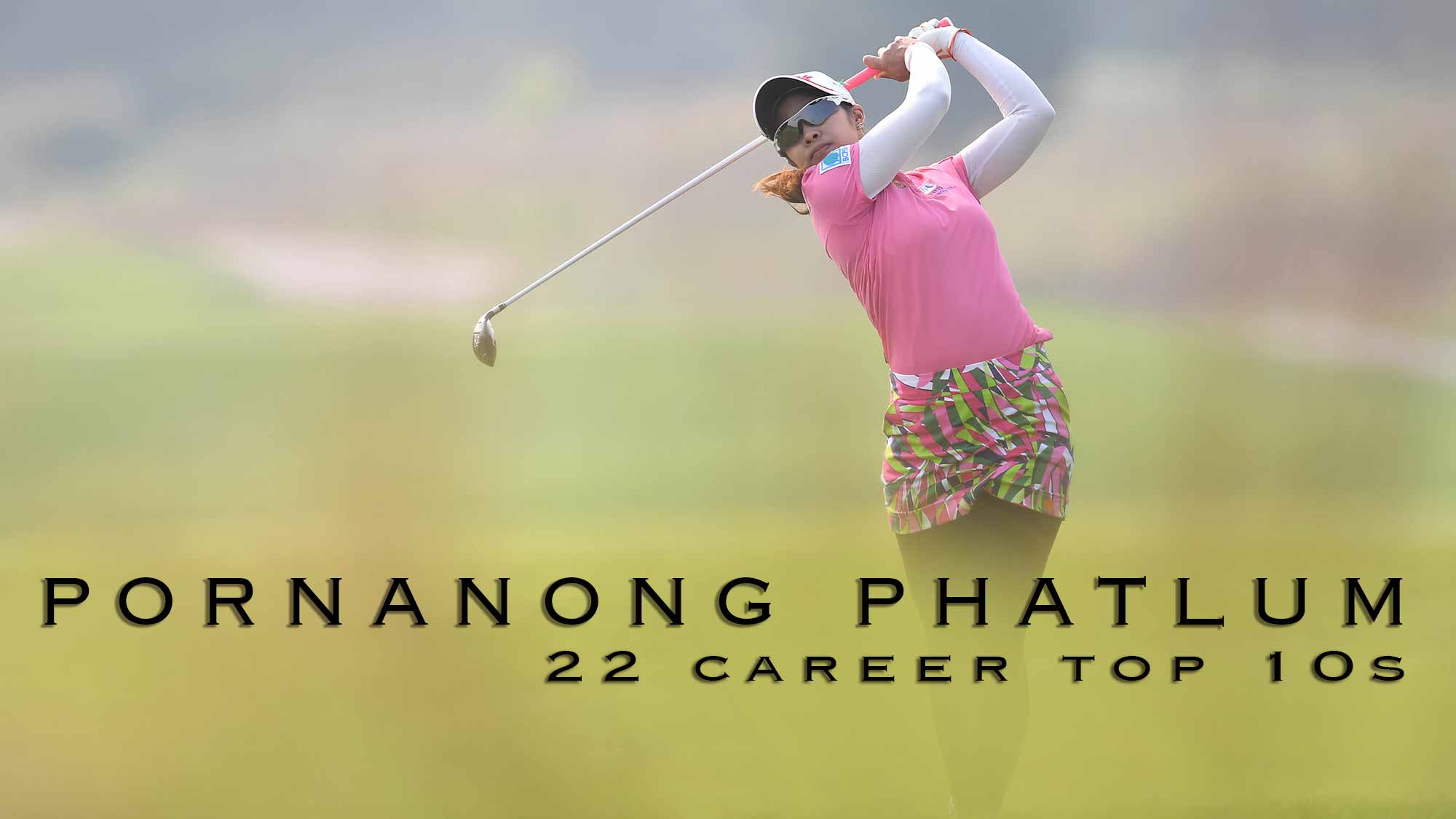 Years before Jutanugarn burst onto the golf scene in Thailand, Pornanong Phatlum was carrying the flag for her country on Tour. The 2009 rookie has 22 top-10s in her eight years on Tour, five of those times coming in 2016 alone. She’s come close to breaking through in recent years, four-times finishing runner-up, including a season best second at the HSBC Women’s Champions in 2016. 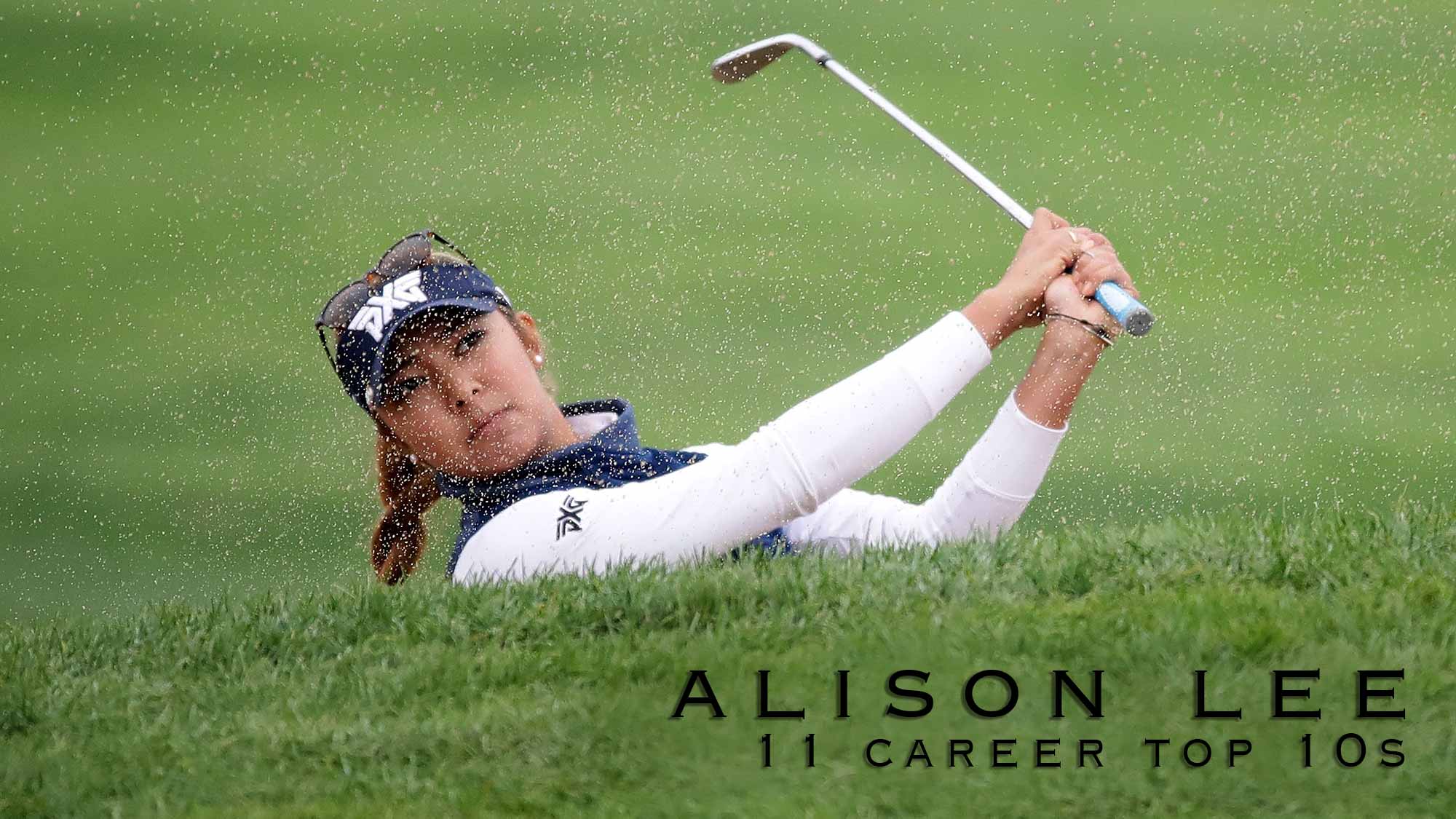 In two short years on tour, Alison Lee has already made a significant impact on Tour. The 2015 rookie played her way onto the Solheim Cup’s Team U.S.A. in her first season on Tour. She nearly broke through for her first win in the fall of 2016 when she led for much of the LPGA KEB Hana Bank Championship before losing in a playoff to Carlota Ciganda. Incredibly her accomplishments have come all the while juggling her studies at UCLA where she is also a full-time student. 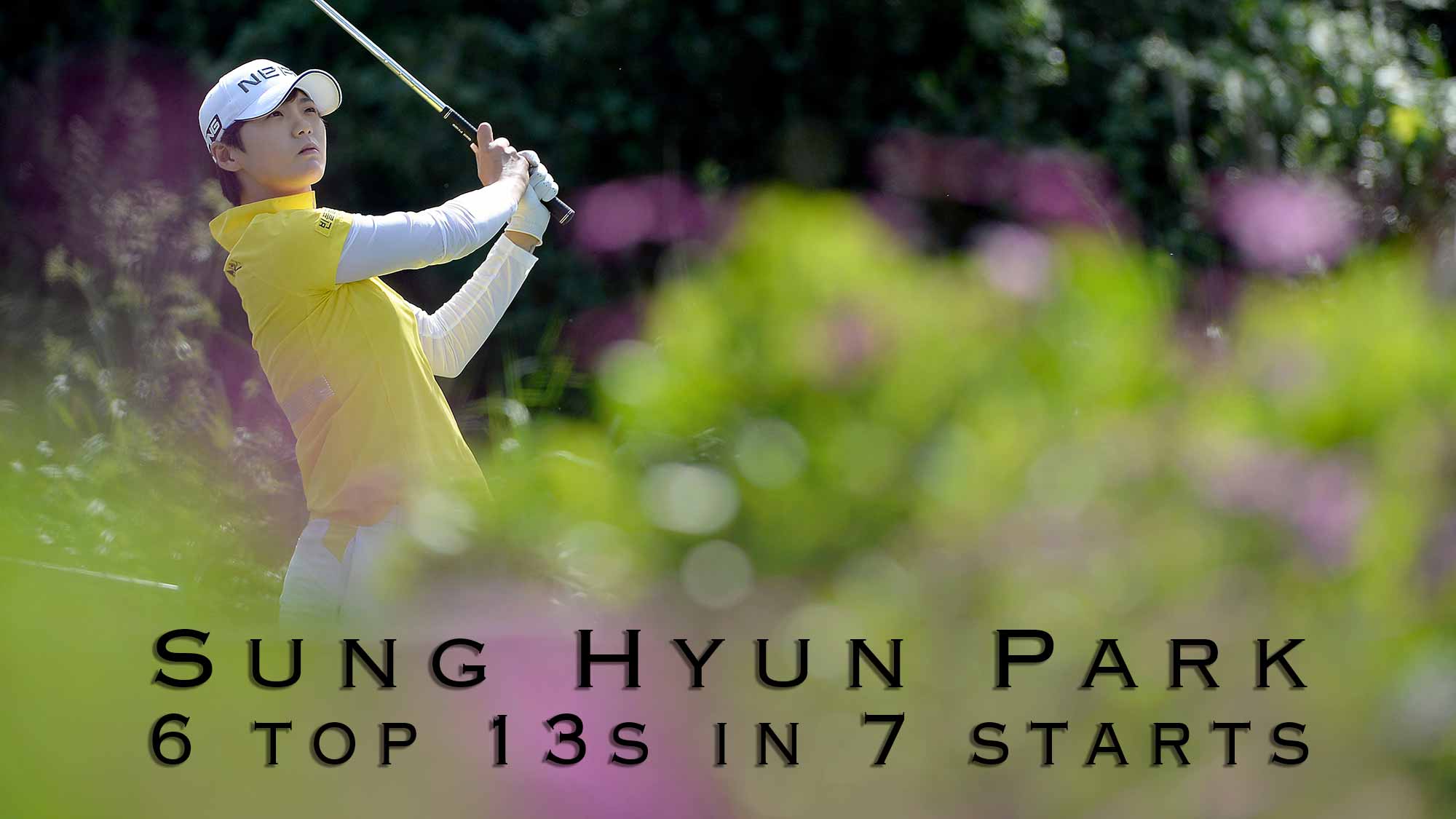 While 2017 may be Sung Hyun Park’s first full season on Tour, she’s no stranger to competing on golf’s biggest stage. Park, a seven-time winner on the KLPGA in 2016, made seven starts on the LPGA Tour last season. She earned her way onto the LPGA Tour by way of the money list having finished in the top-13 in six of those seven events. Park also finished in the top-3 in two of the season’s five majors.

Players In The Hunt For Major No.1 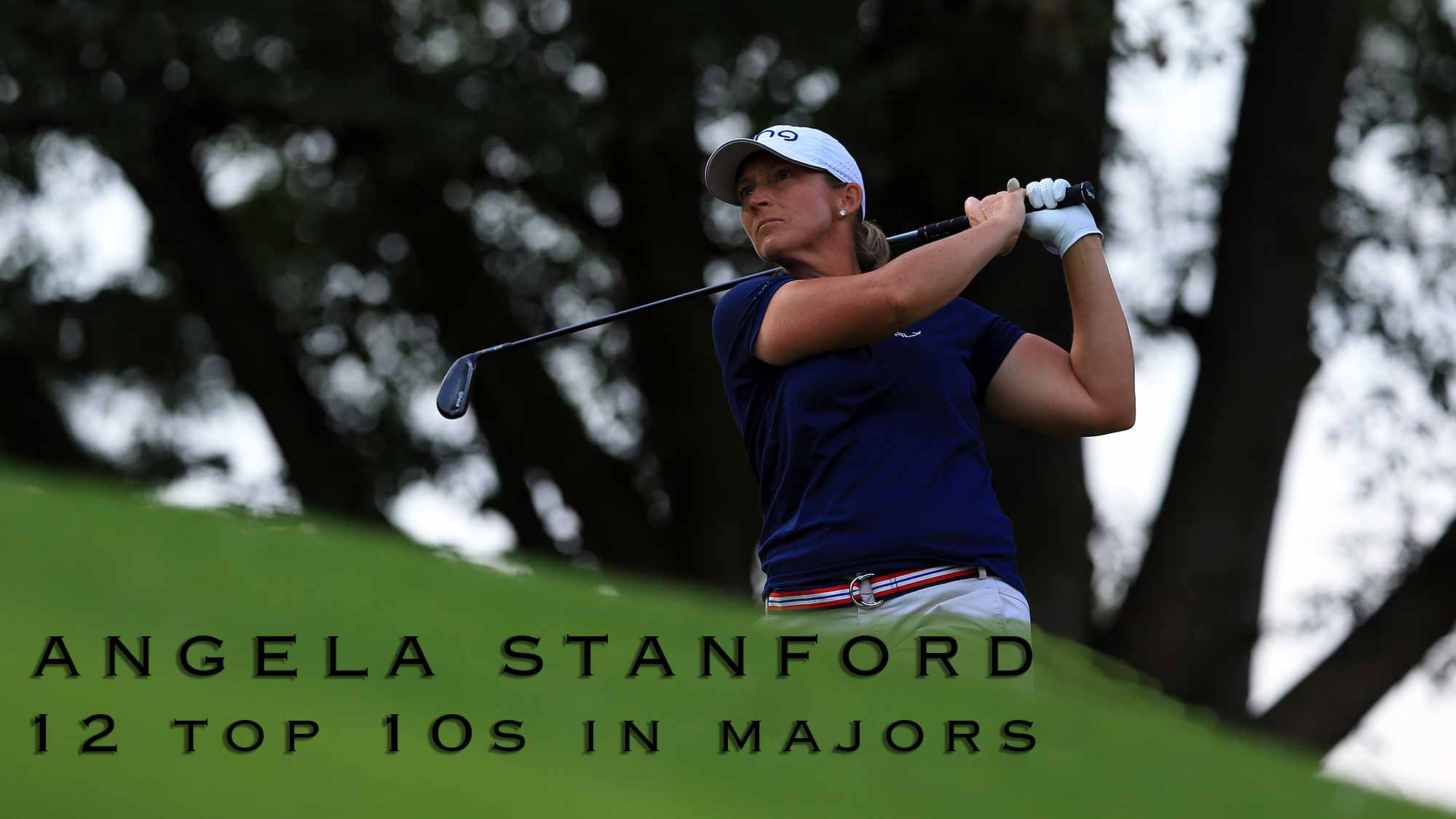 LPGA Tour veteran Angela Stanford is long overdue for her first major victory. The 2001 rookie and five-time winner has posted 12 top-10s in majors over the course of her career. She came closest to capturing one of the Tour’s biggest honors at the 2003 U.S. Women’s Open at Pumpkin Ridge Golf Club. That year, Stanford along with Hilary Lunke and Kelly Robbins pushed the event to extra holes. The trio competed in an 18-hole playoff on Monday where Lunke beat Stanford by a stroke. The T-2 finish is the best showing Stanford has had in a major championship, but she continues to contend. Stanford picked up her 12th top-10 finish just last year when she finished seventh at the Evian Championship. 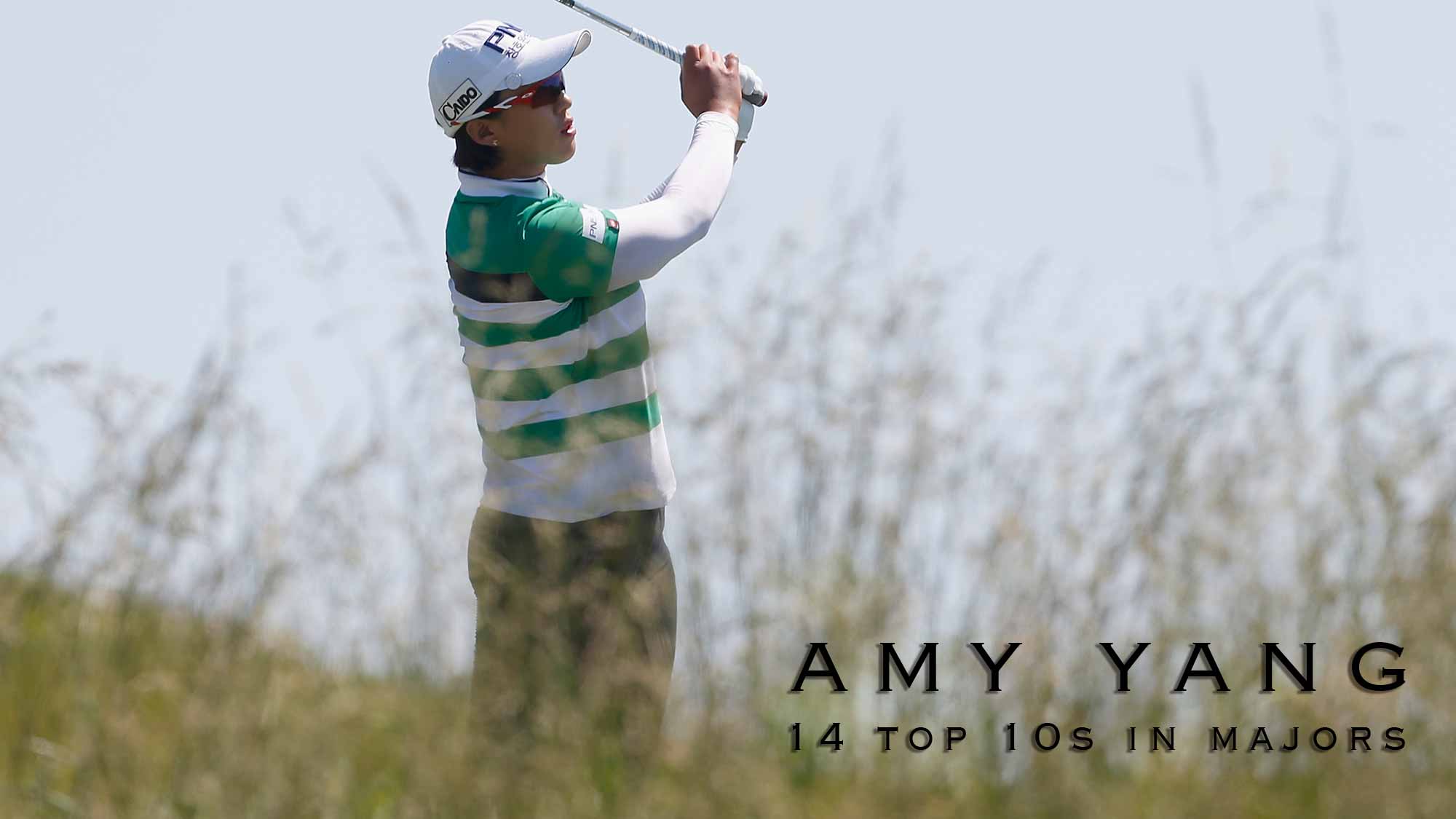 If there’s a player whose game appears built for the majors its Amy Yang. The world No. 12 has won just twice on Tour but has contended in more than a dozen major championships and finished 14 times within the top-10. For the 2008 rookie, the U.S. Women’s Open holds a special place in Yang’s heart, having watched idol Se Ri Pak capture her first major in that same event back in 1998. Yang has four times finished in the top-4 at the Championship, including twice a runner-up. 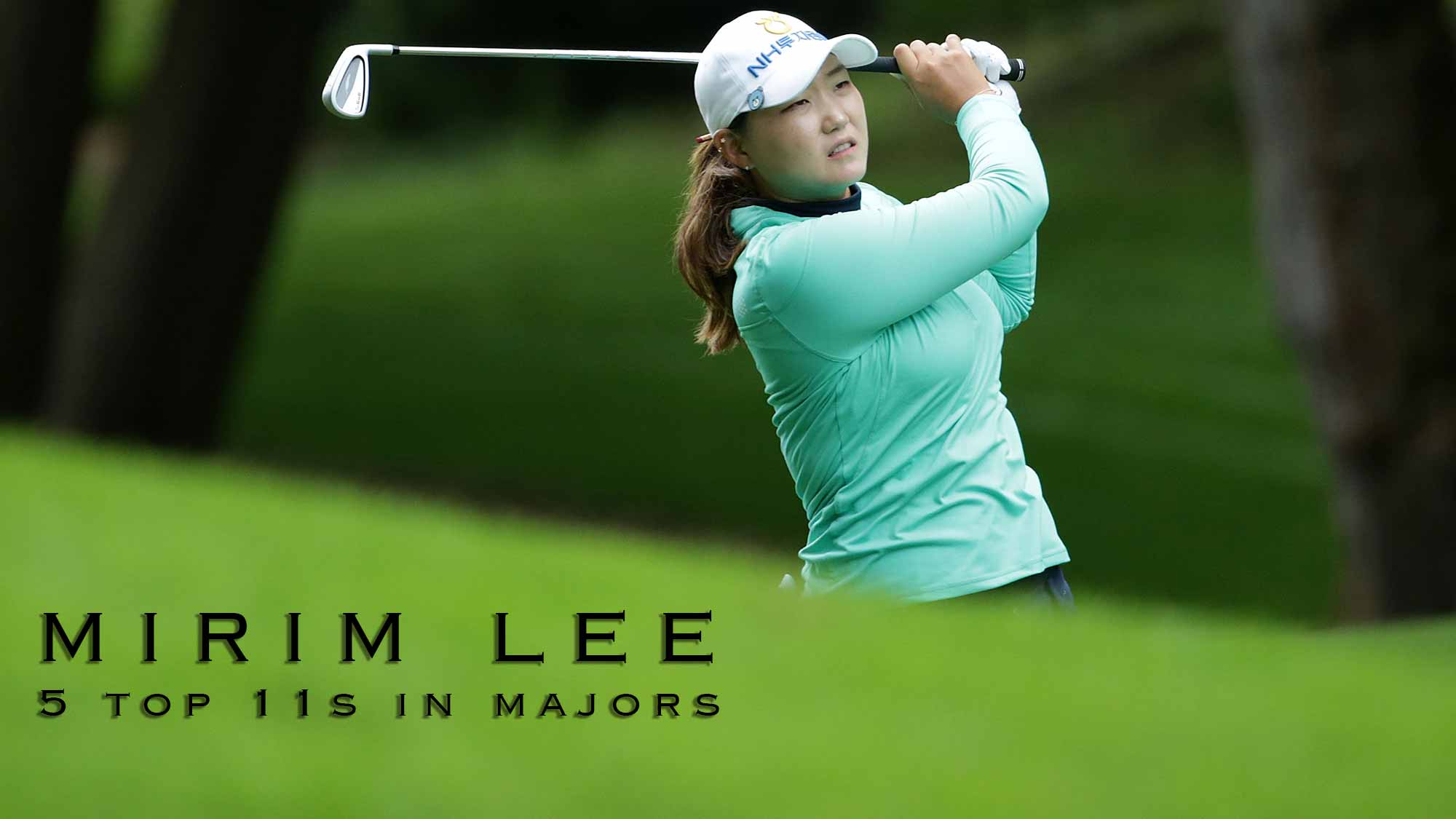 When it comes to the majors, Mirim Lee comes out swinging. The world No.24 opened with an 8-under par, 64 at the 2016 U.S. Women’s Open and followed that with a 10-under par, 62 later that same month at the RICOH Women’s British Open. While Lee wasn’t able to hold on for the win, she finished in the top-11 in both events and notched three more top-10s in majors during her three years on Tour. Once the two-time winner can figure out how to hold on to the huge leads she has opened up in majors, she’ll be a dominant force in the season’s biggest events. 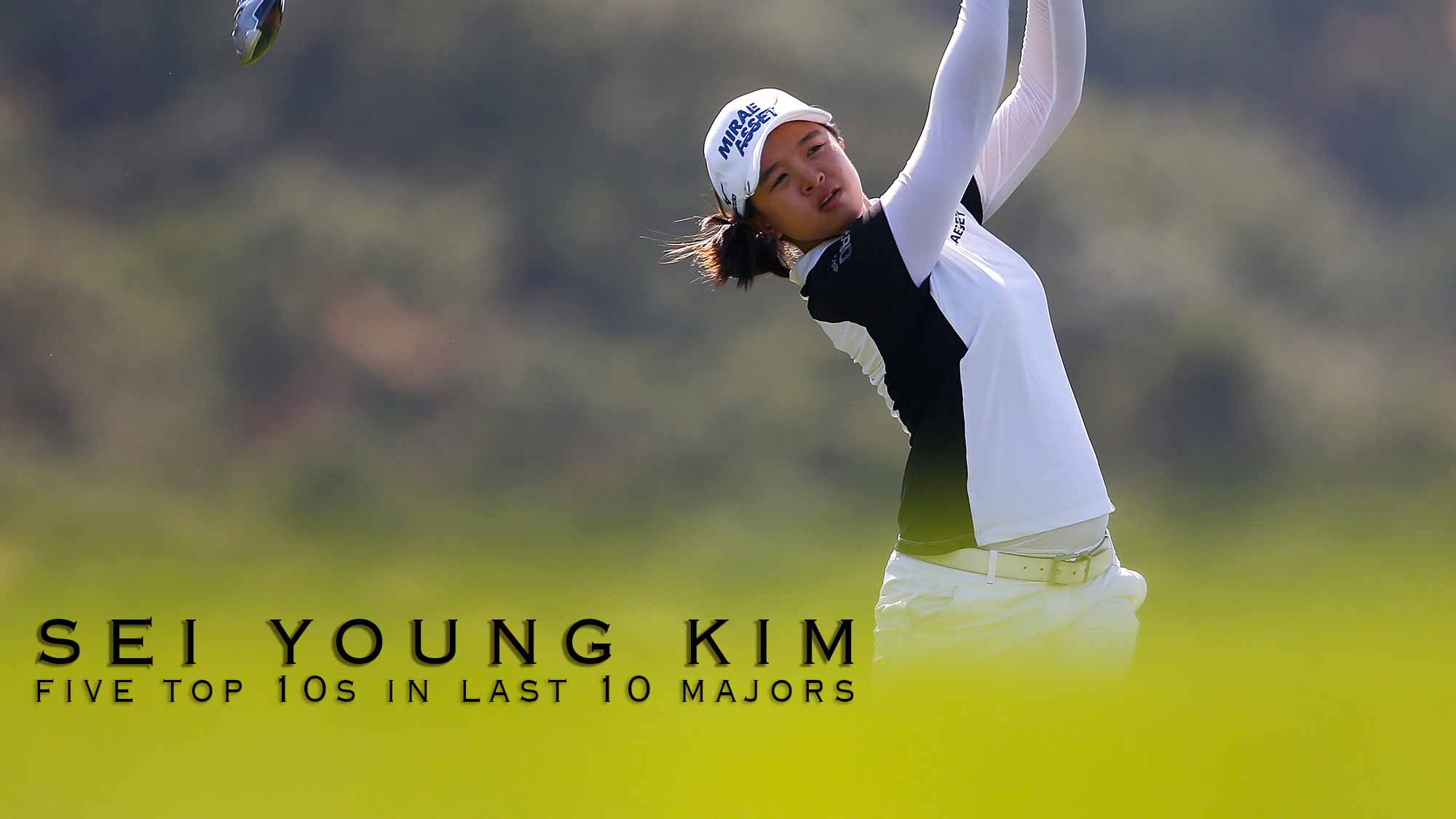 Sei Young Kim has made quite an impact in her first two seasons on the LPGA Tour, winning three times in 2015 en route to earning the Louise Suggs Rolex Rookie of the Year Award. Kim notched two more wins in 2016 and climbed to sixth in the Rolex Rankings. Kim has finished in the top-11 in half the majors she’s played since becoming a member, including a runner-up finish to Inbee Park at the 2015 KPMG Women’s PGA Championship.