With four events remaining in the 2017 season and three left in the Asia Swing, 15 of the top 20 players in the Rolex Women’s World Golf Rankings are in the Sime Darby LPGA Malaysia in Kuala Lumpur. The top two players in the world – No. 1 So Yeon Ryu and No. 2 Sung Hyun Park - will both compete in Malaysia. Ryu and Park are dueling for several post-season awards including Rolex Player of the Year as Ryu ranks first (162 points) and Park is third (142 points). They are also two and three respectively in the Race to the CME Globe. Lexi Thompson, who leads the Race to the CME Globe, is not in the field so Ryu and Park both have a chance to close the gap. Five of the top six players in the world are in the field. 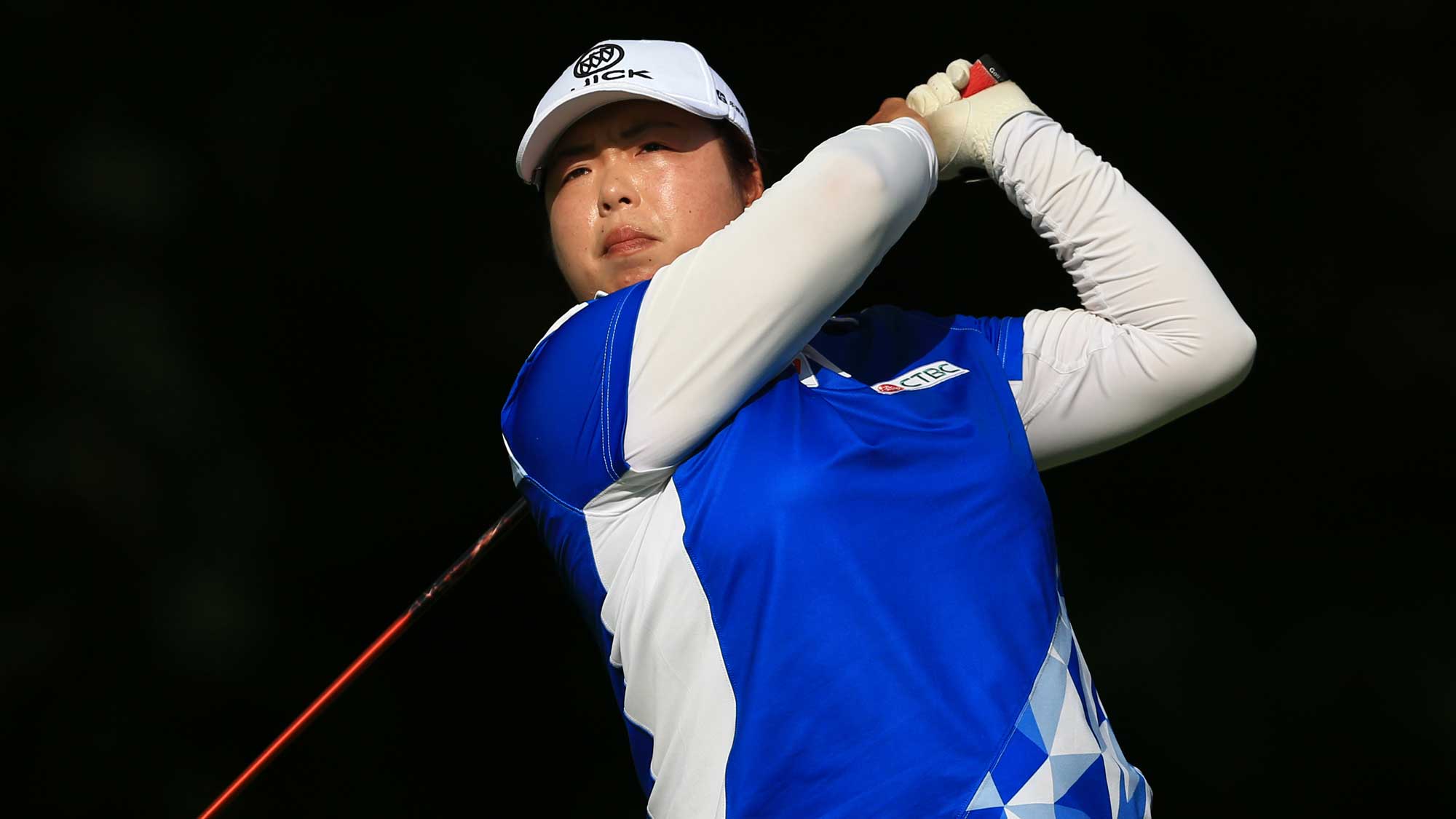 Shanshan Feng will have championship memories the next two weeks including this week in Malaysia. She won at TPC Kuala Lumpur last year with rounds of 66-70-64-70 to hold off Suzann Pettersen by three shots. It was her fifth career win and second in Malaysia (also won in 2014). Feng has finished inside the top 15 in six of her seven visits to Malaysia. Feng is coming off a tie for third last week at the Swinging Skirts LPGA Taiwan Championship and has nine top ten finishes this season including four in her last five starts. She has one victory at the Volvik LPGA Championship in May. Feng has made a habit of rising to the occasion when the Tour visits Asia. Last year, she finished in the top 10 in all six starts in Asia with back-to-back wins in Malaysia and Japan. She was a combined 87-under par over six tournaments in Asia last year. 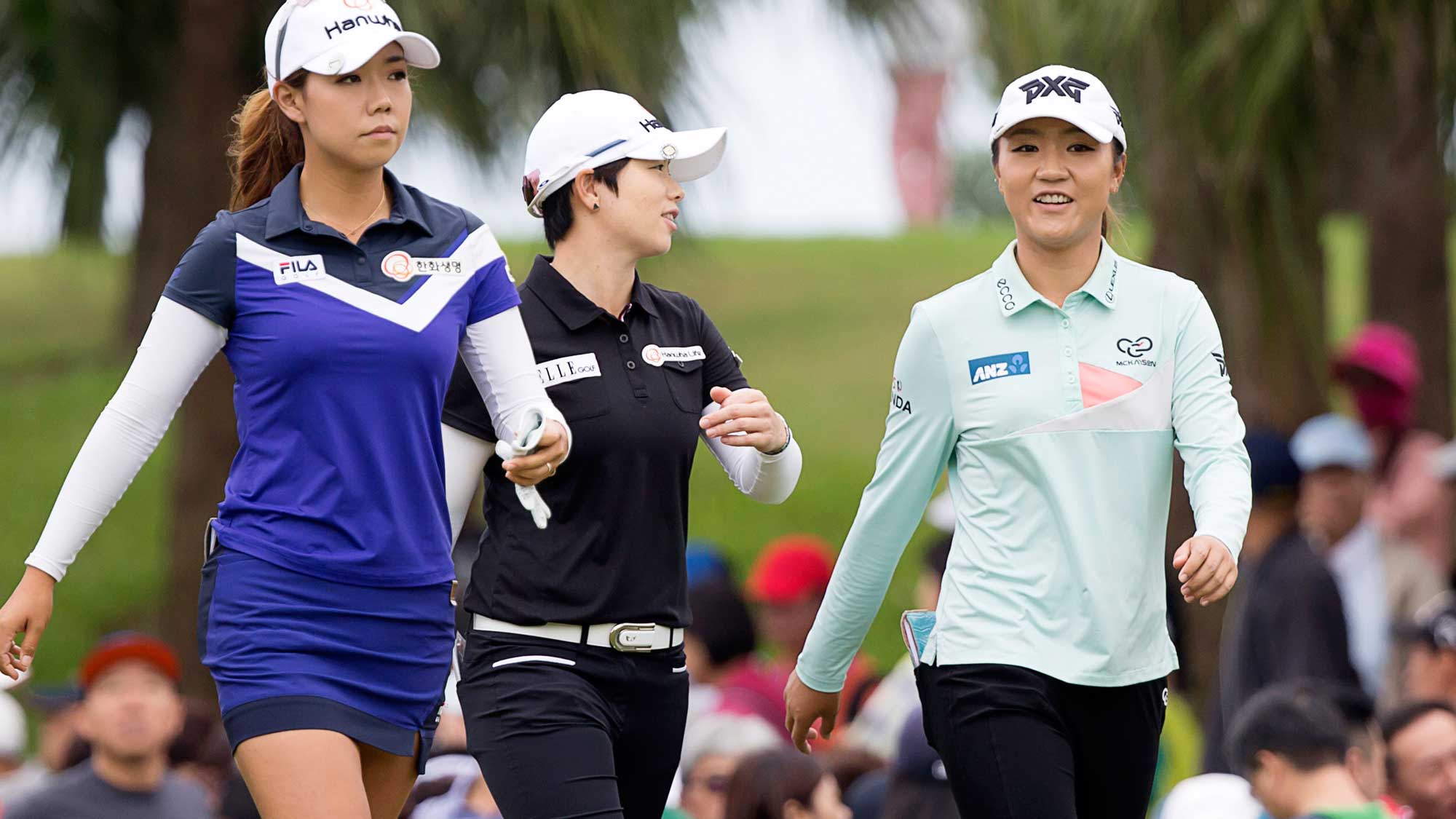 Lydia Ko is still searching for her first win of the season, but closed with a 65 in Taiwan to record her third second place finish of 2017. After a missed cut at the Canadian Pacific Women’s Open in late August, Ko has reeled off five straight top 25 results with three top five finishes during the span. Historically, Ko has had success in Malaysia. She finished T12 at Kuala Lumpur in 2016, T2 in 2015 and T8 in 2014. Ko ranks 12th on the Race to the CME Globe and the top 12 heading into Naples have a mathematical chance of winning the $1 million season-ending prize. 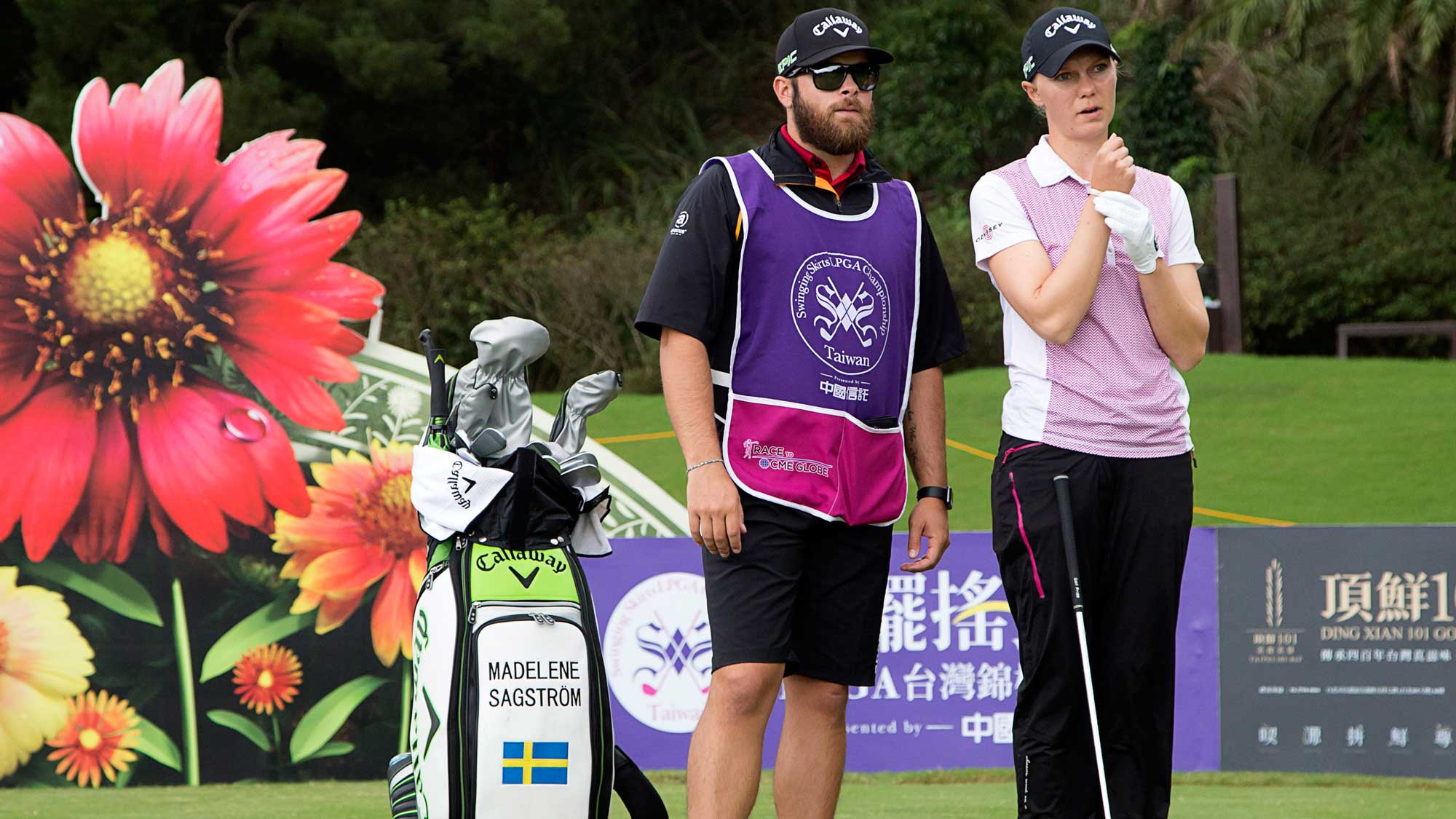 Madelene Sagstrom finished a career-best tied for third last week in Taiwan. The 2016 Symetra Player of the Year and 2017 Team Europe Solheim Cup member now has four top 10 finishes and ranks 45th on the official LPGA money list. Sagstrom also finished T8 at the MCKAYSON New Zealand Women's Open. The former LSU All-American burst onto the scene last year on the Symetra Tour by shattering the single-season earnings record with three wins and 12 top 10 finishes. She will easily qualify for the season-ending CME Group Tour Championship. Malaysia will be her final event of the Asia swing. 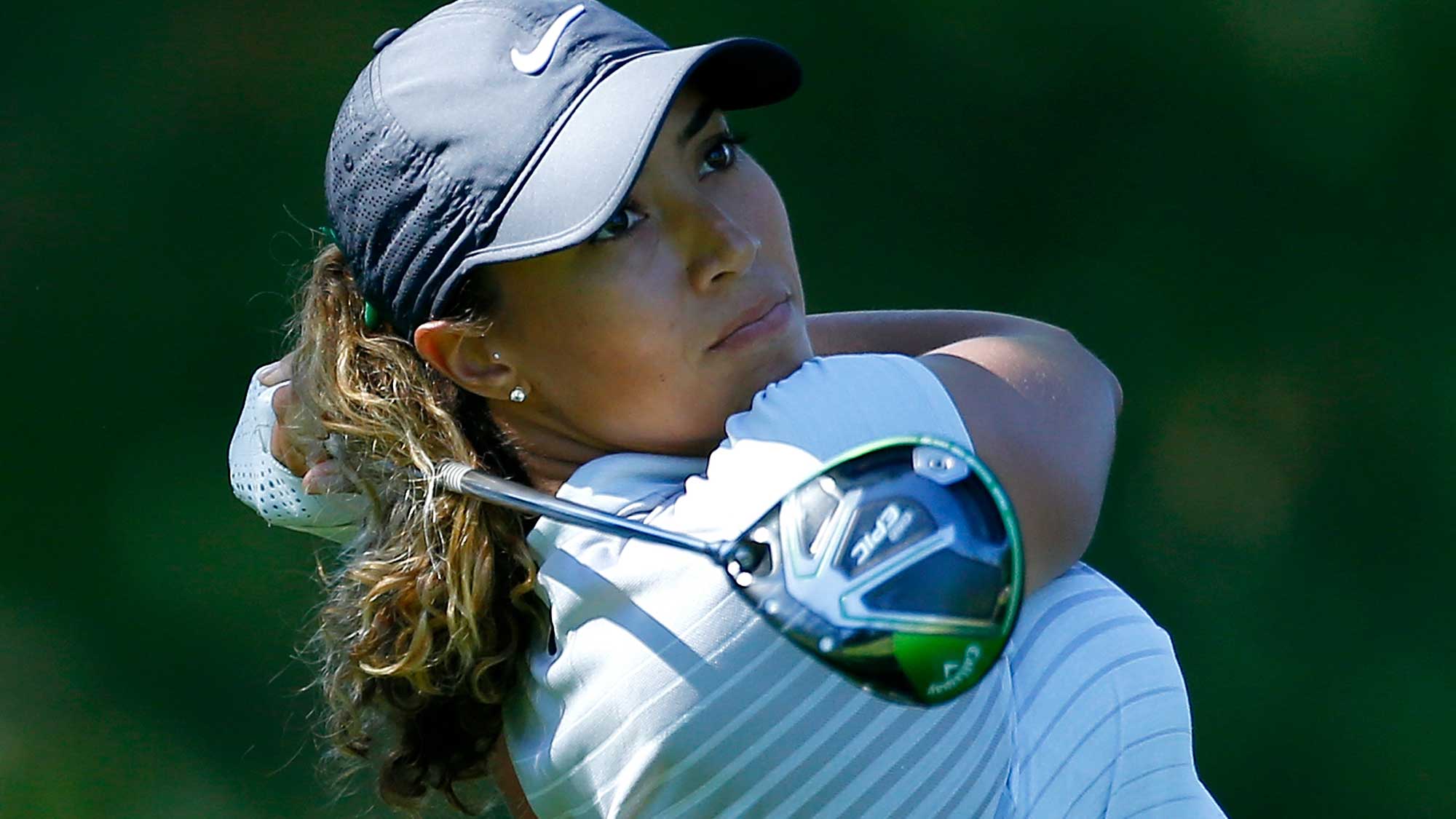 Cheyenne Woods will get her first start in Asia this year on a sponsors exemption. Woods is one of 14 exemptions in the field. She ranks No. 107 on the LPGA money list this year in 20 starts. She recently polished off her first top 10 finish of the season at the MCKAYSON New Zealand Women’s Open (T8). The start prior, she closed T15 in Indianapolis. Other notable exemptions include Alison Lee and Olympian Michelle Koh. The highest ranked player from Malaysia in the field is Kelly Tan, who is No. 328 in the world. Tan has made 19 starts on Tour this year and has one career top 10 finish.