What You Missed From The Weekend

What You Missed From The Weekend 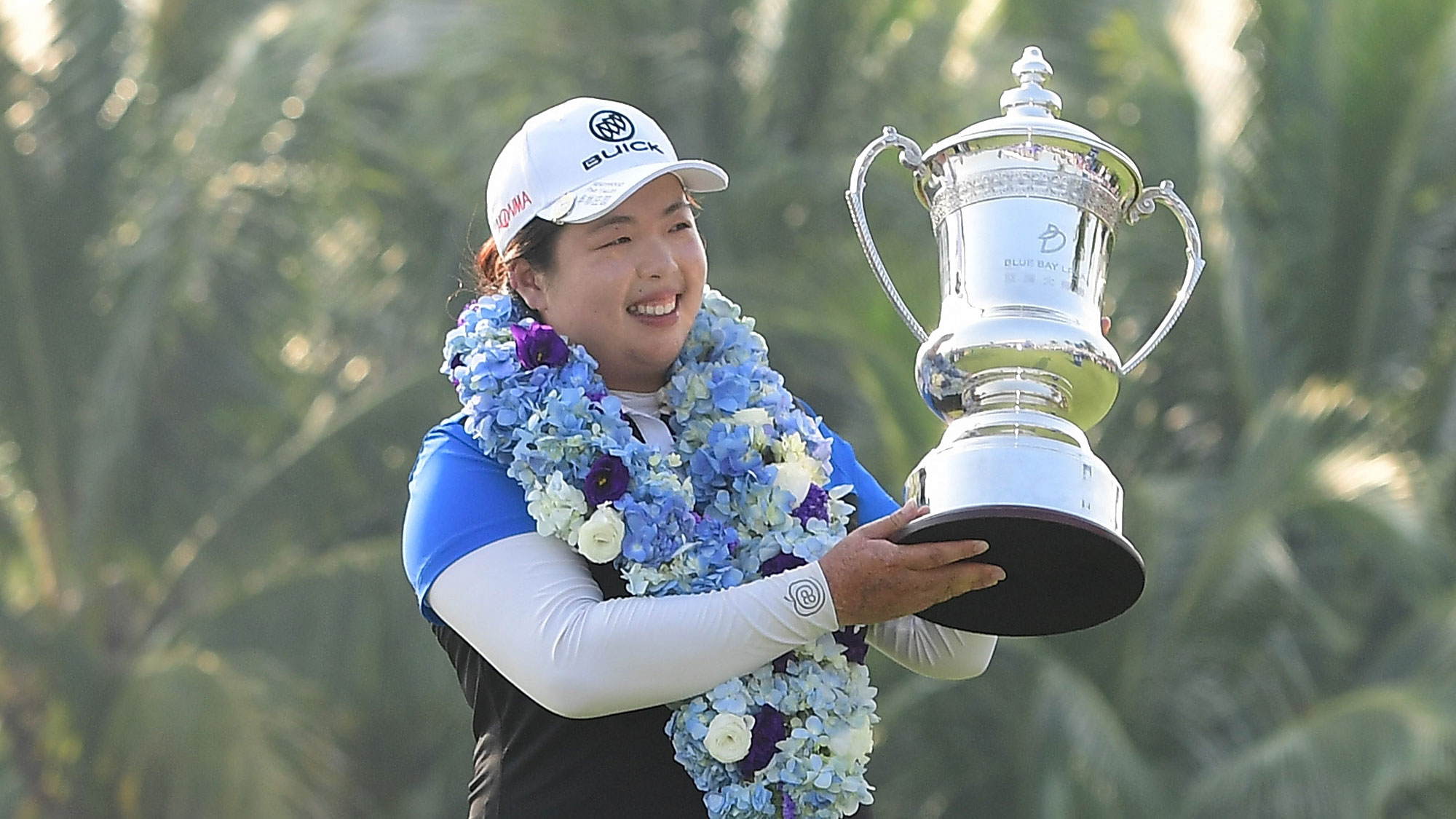 For the second consecutive year, Shanshan Feng won back-to-back events during the Tour’s swing through Asia. In 2016, Feng won back-to-back at the Sime Darby LPGA Malaysia and again the following week at the TOTO Japan Classic. This year, she successfully defended her title at the TOTO Japan Classic, and then followed that up with a victory at last week’s Blue Bay LPGA to earn her third title of the 2017 season. 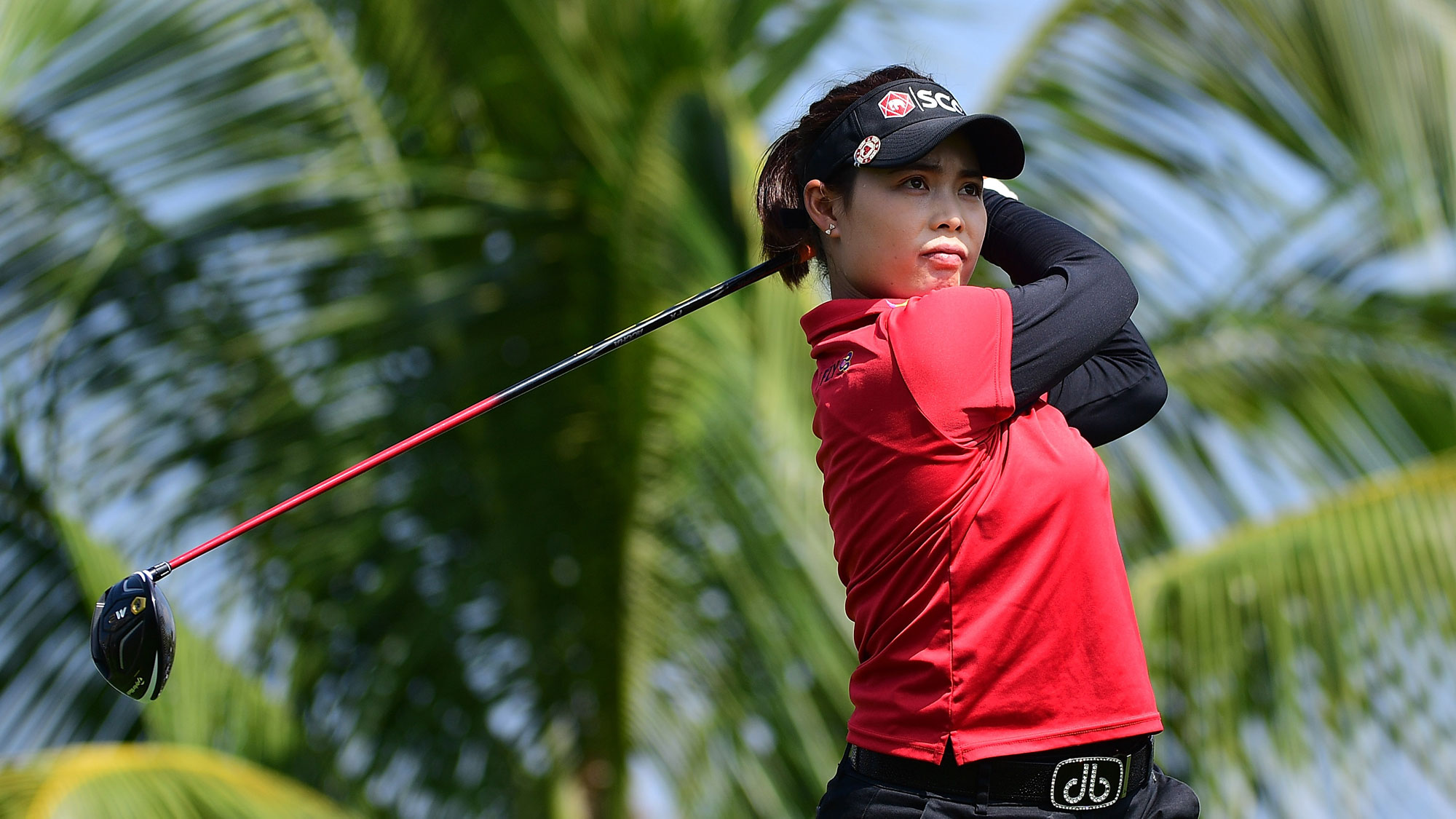 Another Close Call for Jutanugarn

Moriya Jutanugarn made another run at her first win on Tour at last week’s Blue Bay LPGA. During the final round, Jutanugarn went three-under through her first nine holes to move into the lead. But the pressure caught up with her on the back nine and she closed with a one-over, 73 to finish one-stroke behind Feng. Jutanugarn settled for her second runner-up of the season and picked up her 11th top-10 of the year as she remains in search of her first career win on Tour. With her strong finish at Blue Bay, she passed her sister, Ariya, in the Race to the CME Globe point standings to climb to No. 8. She will have a mathematical chance of winning the $1 million dollar prize if she can lock up her first career win on Sunday. 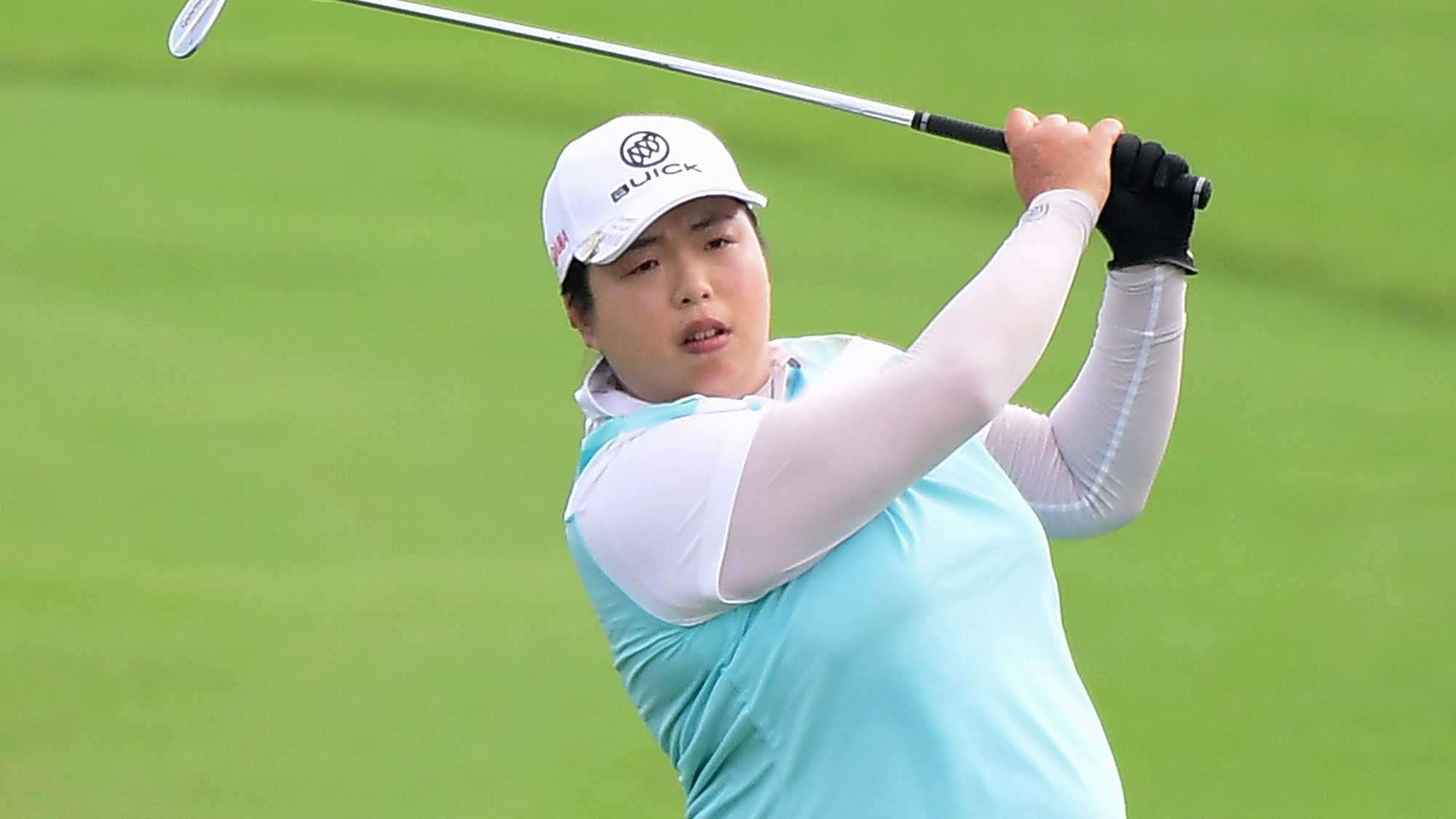 Just one week after Sung Hyun Park ascended to the top of the world golf rankings, there is yet another new world No. 1. Shanshan Feng jumped two spots in the standings with her victory at last week’s Blue Bay LPGA and into the top spot in the Rolex Rankings. Feng becomes the first player from China, male or female, to hold the No. 1 ranking. It is the first time Feng has held the world’s top ranking. She and her caddie will be presented during Thursday’s opening round of the CME Group Tour Championship with the Rolex Rankings No. 1 caddie bib. Click here for more on Feng becoming the Rolex Rankings world No. 1. 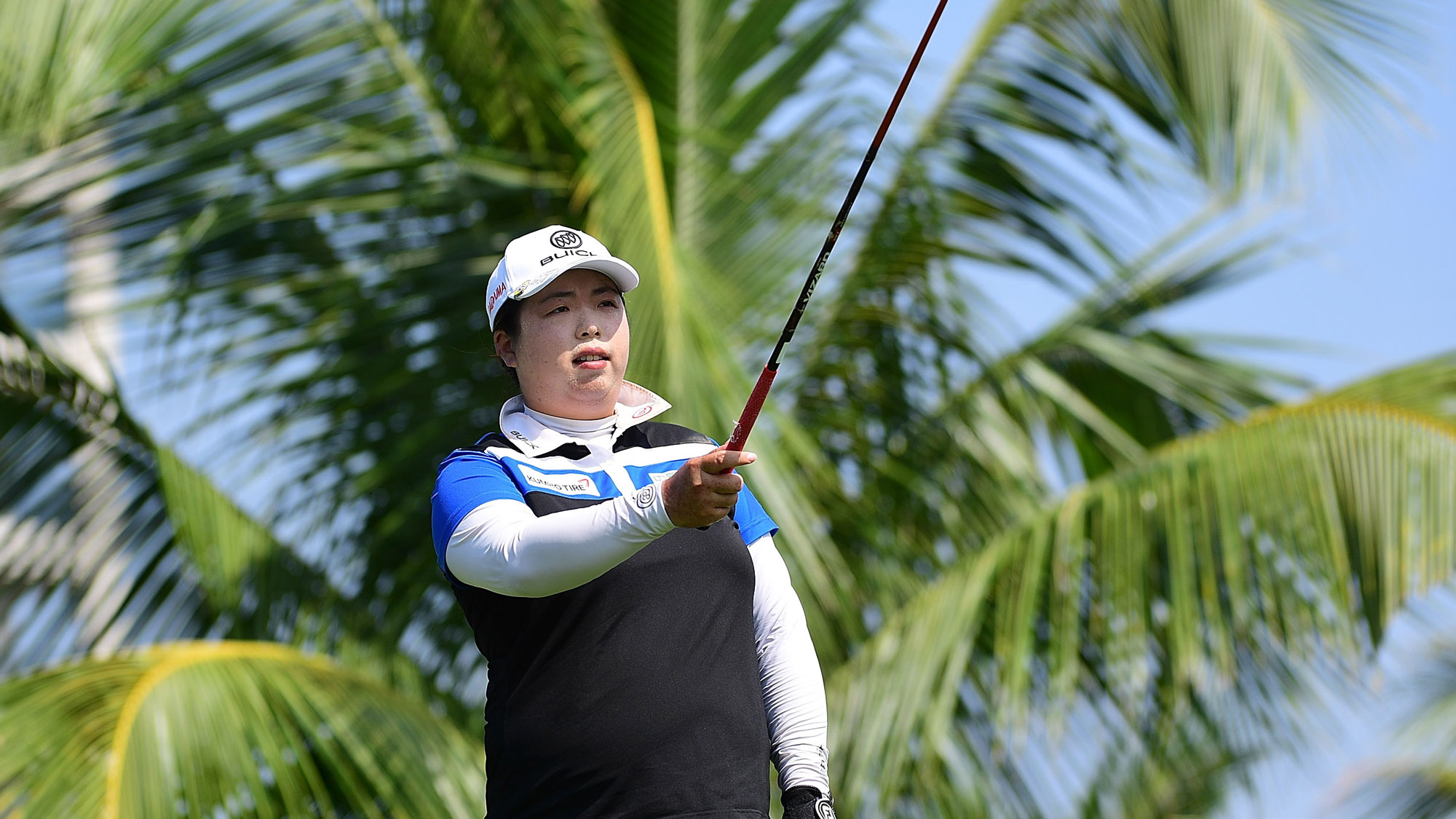 Shanshan Feng put on quite the show en route to her third win of the year. Feng chipped in for birdie at the 6th hole and drained a monster putt from up and over a swale to move back into a share of the lead at the 11th.