AUGUSTA, Georgia – In one year, Ariya Jutanugarn went from making her first visit to Augusta National Golf Club to becoming a caddie at the Masters Tournament’s annual Par 3 Contest.

Wednesday, Jutanugarn carried the bag for longtime friend and fellow Thai player Kiradech Aphibarnrat, who qualified for this year’s Masters. Donning the traditional white jumpsuit with the No. 41, Jutanugarn carried a small bag with seven clubs. The 7-time LPGA winner hit the final tee shot and putted at the ninth hole of the day.

“I had so much fun,” Jutanugarn said afterwards. “I was really excited and nervous.”

Aphibarnrat was grouped with Justin Rose, runner-up at the 2017 Masters, and amateur Harry Ellis. Rose had his two young children as caddies, so Jutanugarn often jumped in to help by cleaning and holding clubs. 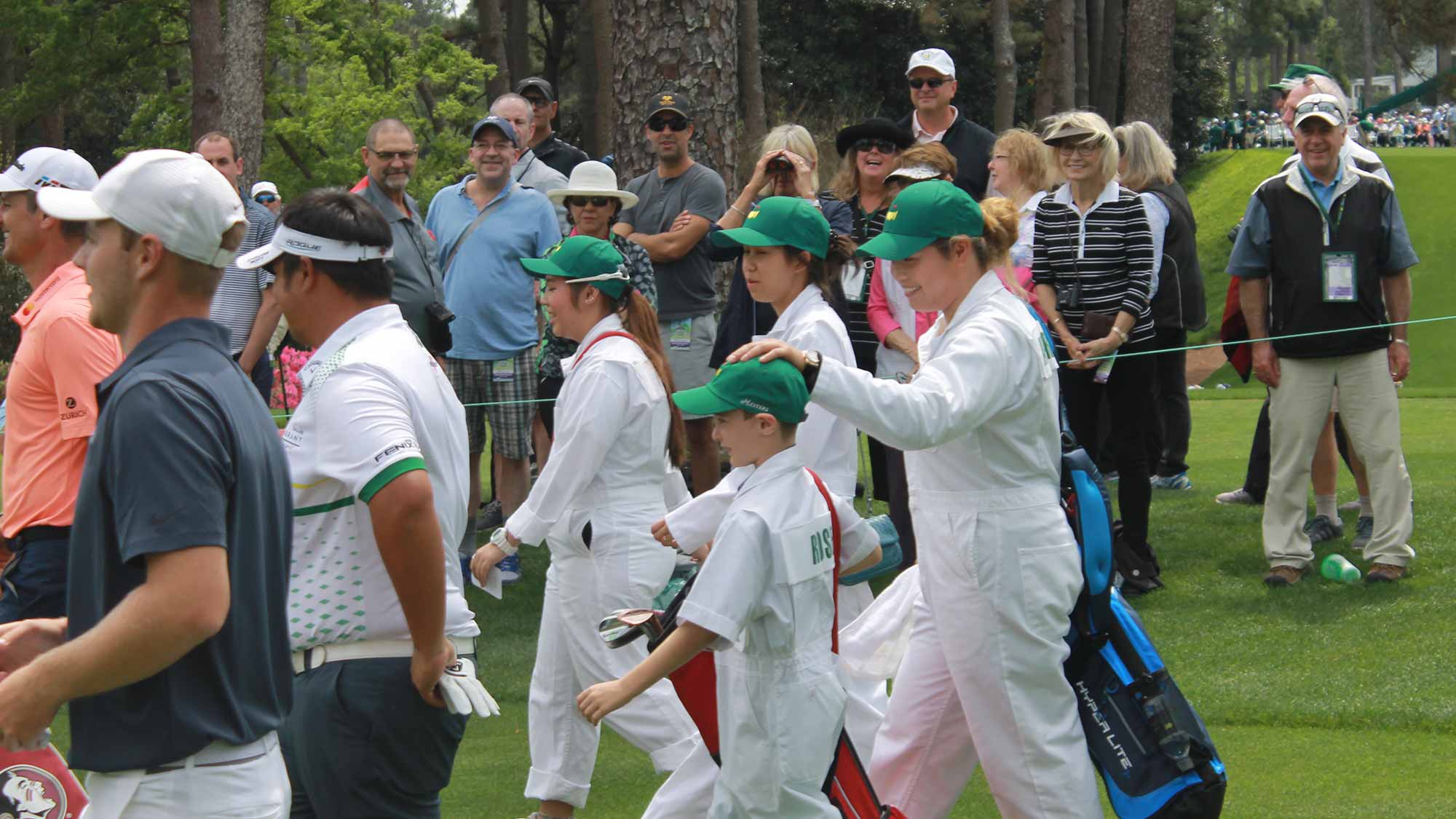 Jutanugarn appeared to enjoy her role as caddie. She was often laughing, smiling and spoke with Aphibarnrat in their native Thai. Jutanugarn often gravitated towards Rose’s children, who she corralled from running around the tee box during their father’s backswing and guided throughout the round.

Jutanugarn and Aphibarnrat grew up playing junior golf in Thailand. When the Ricoh Women’s British Open champion knew her friend might qualify, she kept asking Aphibarnrat if she could caddie for him in the tournament. She was one of Aphibarnrat's three caddies, who also had his wife and sister along for the nine-hole contest.

“I hope, I want to,” Jutanugarn said about caddying again next year.

Jutanugarn plans to stay in Augusta to watch her friend compete on Thursday and Friday at the Masters before making the trip to Hawaii for the Tour’s next event, the LOTTE Championship Presented by Hershey. 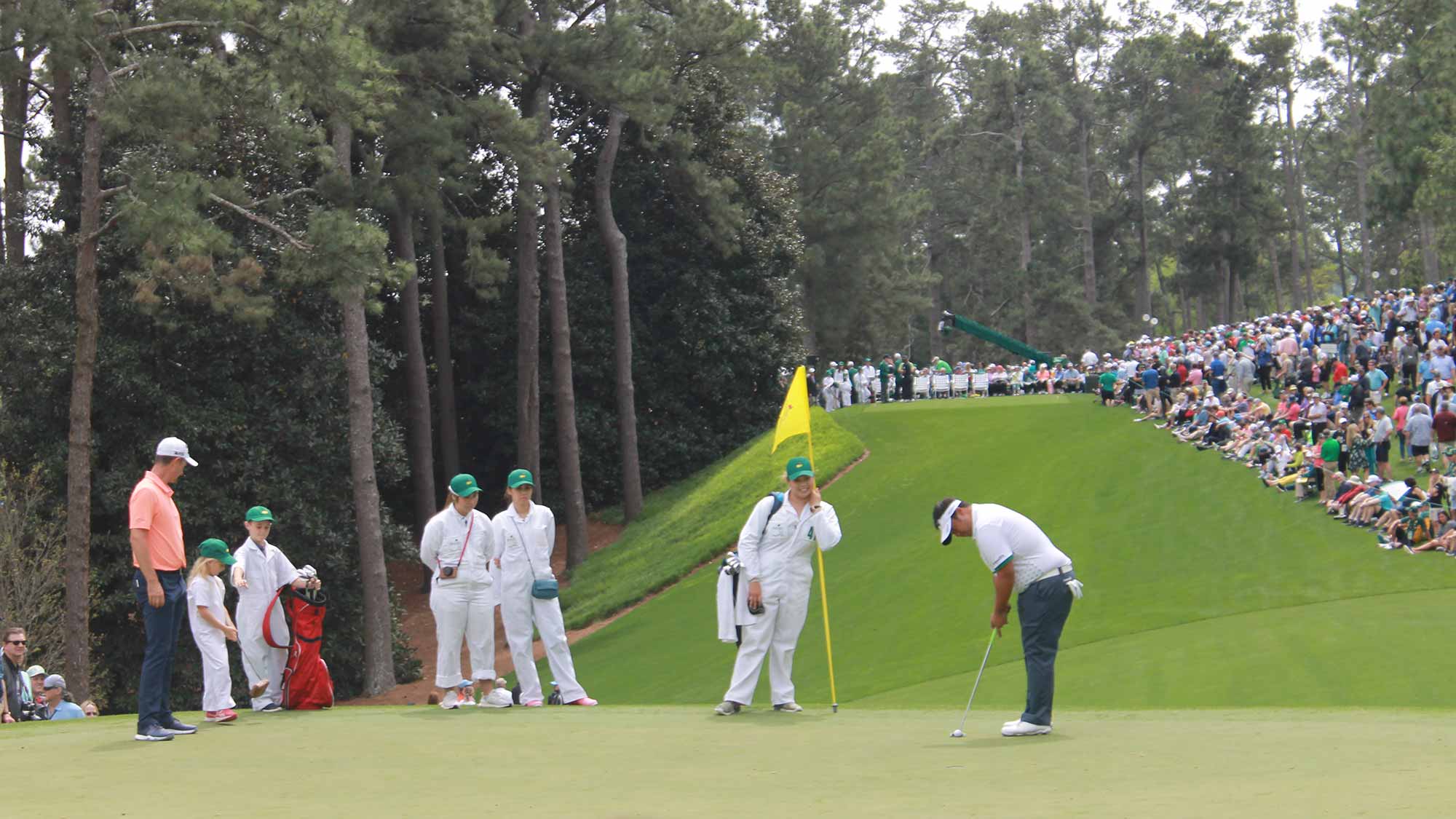