We once again assembled our LPGA.com experts - Amy Rogers, Bret Lasky, Ron Sirak and Adam Stanley - to make their picks on who will win the Volunteers of America LPGA Texas Classic. It's a wide open field with past champions and top ranked players, but no Inbee Park, Shanshan Feng or Lexi Thompson.

Making picks is really hard to do these days on the LPGA. In ten tournaments this year, there have been ten different winners. Nobody is dominating and player after player that came into the media center on Wednesday in Texas spoke eloquently about the depth of talent on Tour.

So, this is hard.

Stacy Lewis was a popular pick this week. Yes, she's playing a couple months into her pregnancy, but Stacy is always a dangerous player. Lydia Ko was another popular pick. She just won last week at the MEDIHEAL Championship and now maybe she's ready to reel off a few more wins.

Don't forget about the players that love Texas like Brittany Lang, who had her nails done with the colors of the Texas flag. 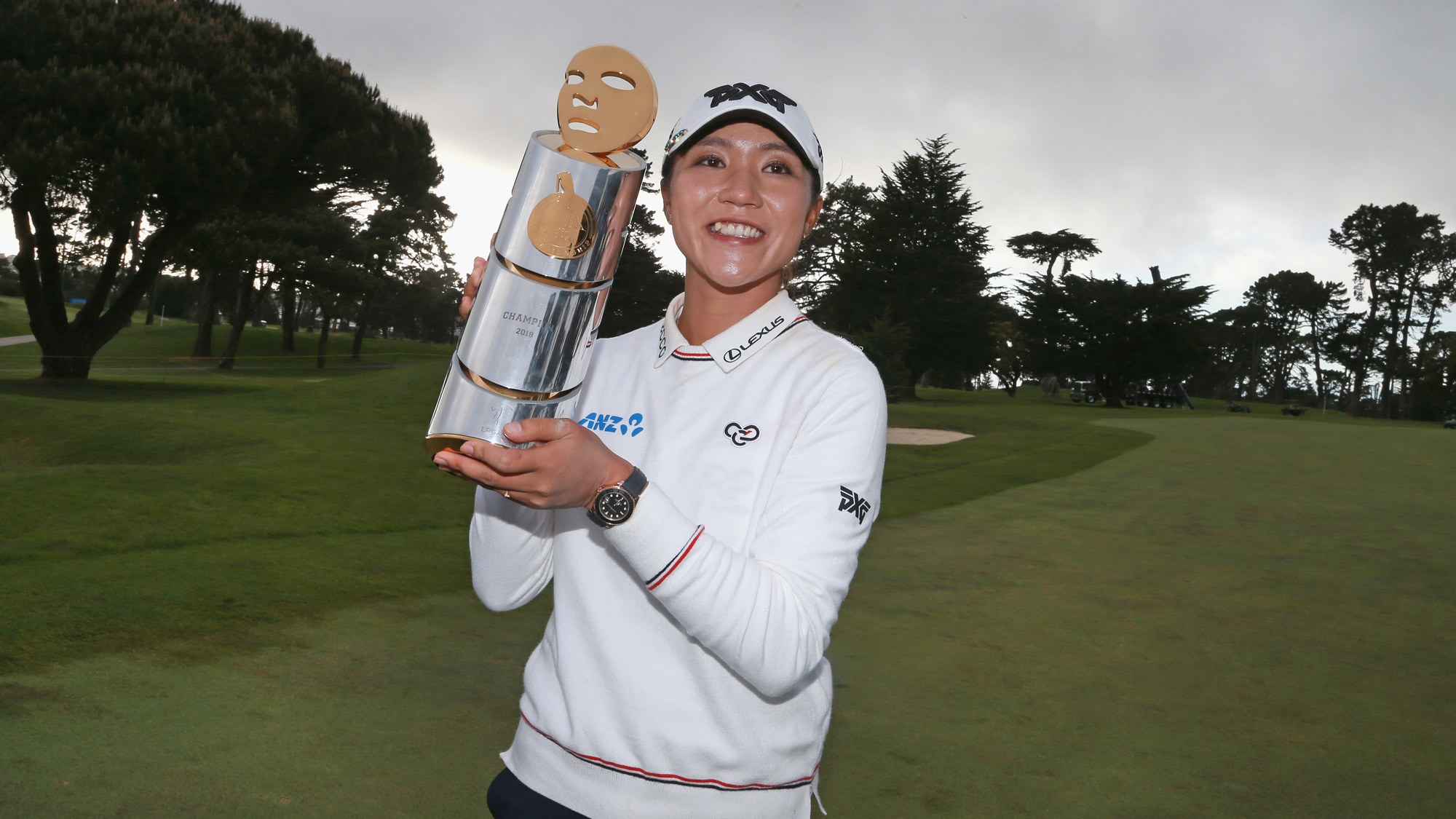 Lydia Ko: With the burden of getting her first win in two years now behind her, look for Ko to go back-to-back this week in Texas.
Moriya Jutanugarn: She backed up her victory in Los Angeles with a T11 last week in the Bay Area. Now that she's learned how to win, it's only a matter of time before she does it again.
Brooke Henderson: With rainy and windy conditions in the forecast the first two rounds in Texas, keep an eye on the Canadian. Her last two wins came at windy stops on Tour.
Stacy Lewis: Back home in Texas, with some exciting news to celebrate, look for Lewis to pick up her first top 10 of 2018. 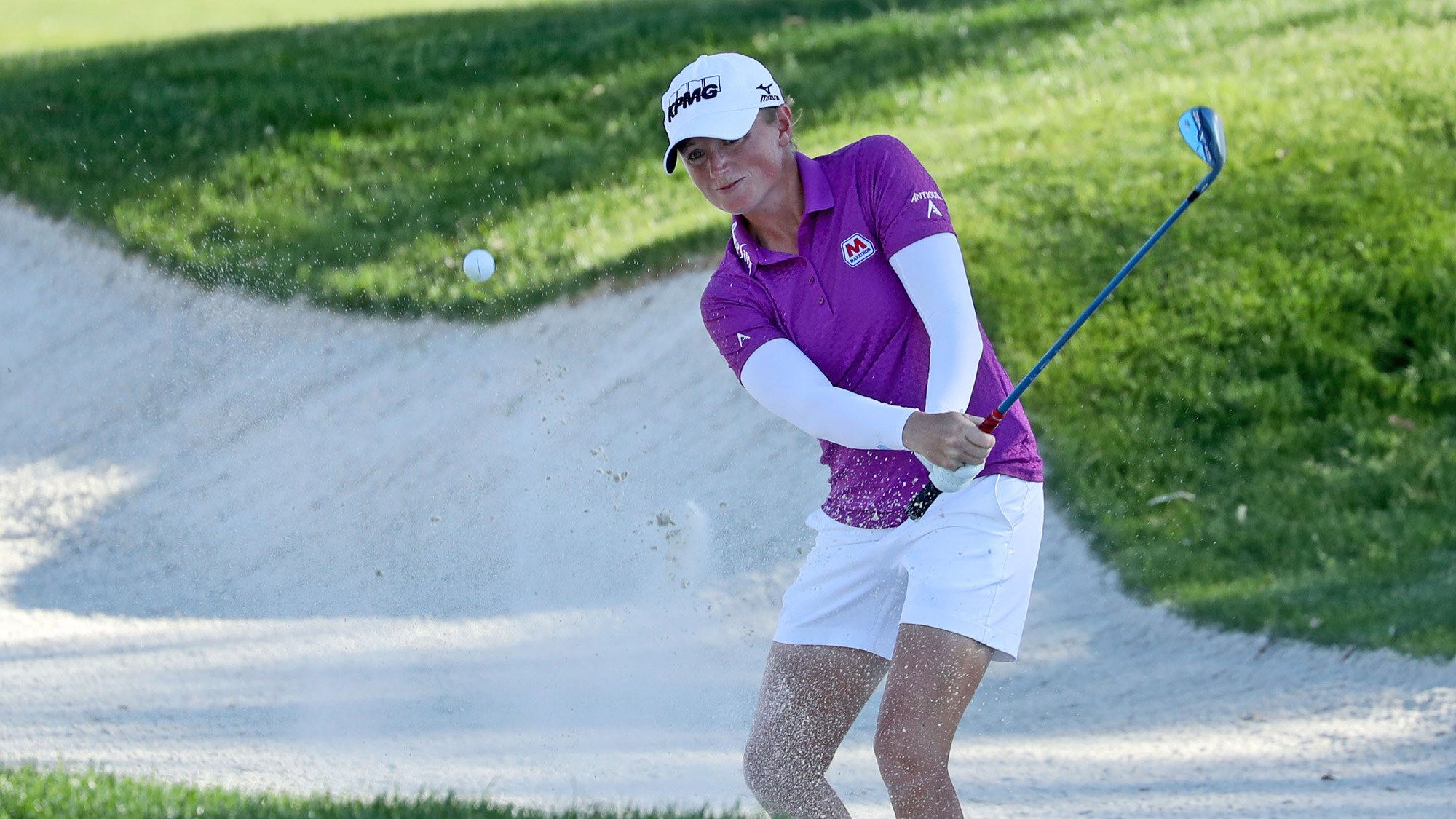 Stacy Lewis: She won in Texas in 2014 and always has good feelings returning to the state where she spent most of her life and still currently resides. She has missed the cut in her last two starts so maybe a trip "home" is what the doctor ordered.

Lydia Ko: The 3-wood Ko hit in the playoff to nearly win with an albatross was just ridiculous. She's definitely back - although she really didn't go anywhere. Our expectations are just massive for Lydia.

Sung Hyun Park: The world No. 5 needs a breakout performance to get her trending in the right direction. Her best finish is a T9 at the ANA Inspiration, but this could be the week where she returns the form we saw in 2017.

Angela Stanford: She's lived within a 30-mile radius her entire life and nobody loves Texas more than Angela Stanford. She's also had some strong finishes this year, which leads you to believe she still has the game. She turned in a final-round 63 in Singapore this year. 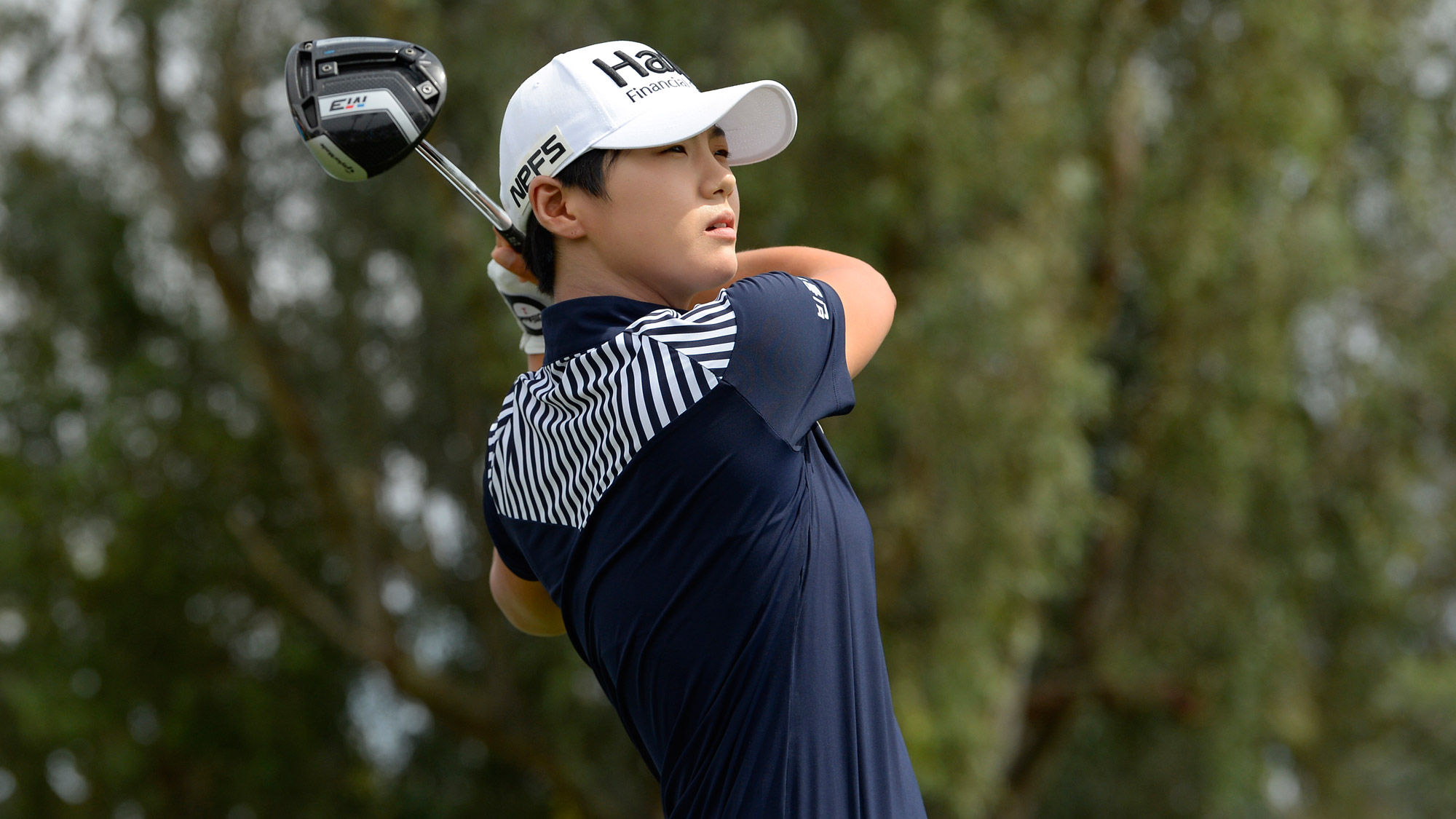 Sung Hyun Park: The reigning ROY and co-POY is ready to get her first win of 2018 and become the 11th different winner in 11 events this year.
Ariya Jutanugarn: Now that her big sister has won, it’s time to make it a family affair.
Cristie Kerr: It’s inevitable she’ll win this year. Why not now?
Stacy Lewis: This would be as good as the Portland miracle for the Mom-to-be in her home state. 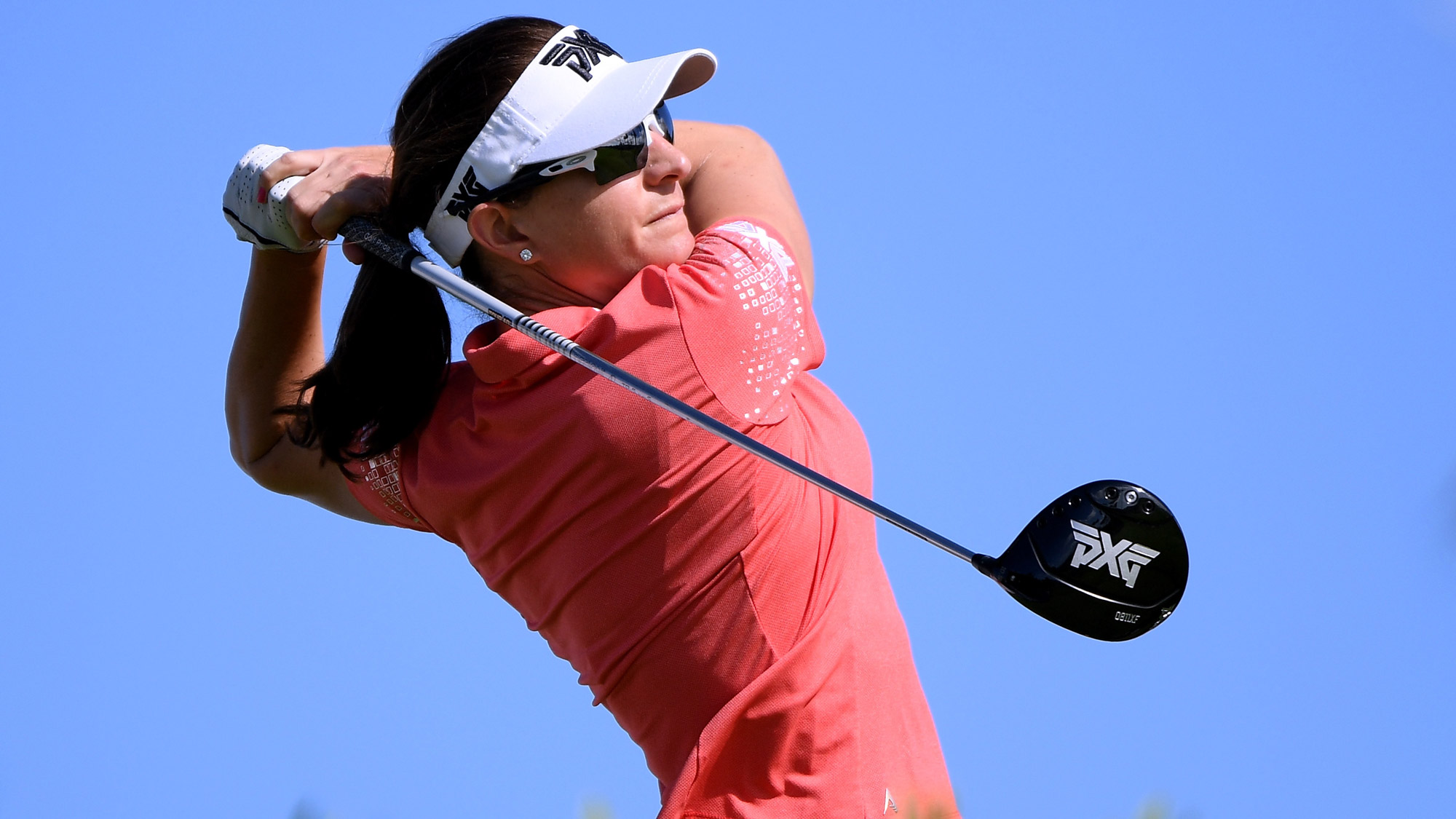 Lydia Ko: The monkey is off her back after her win last week, and now I think the floodgates are going to open. She moved up to 21st in the Race to the CME Globe, and don’t be surprised if the win kickstarts a great run through the summer.
Brittany Lang: The native Texan and U.S. Women’s Open winner has some nice results here, including a T13 a year ago. She’s got that local connection that will be beneficial for those who know Texas’ unpredictable winds and course conditions.
Stacy Lewis: Another Texan, Lewis announced she was pregnant with her first child last week. With good vibes – and good results at the VOA LPGA Texas Classic (she won in 2014), it would be a tremendous story to see Lewis notch another victory here.
Inbee Park: What more can you say about Park? She’s ascended back to No.1 in the Rolex Rankings after spending most of last year away with injury. She’s already won on the LPGA Tour this year, and won this event in both 2013 and 2015. Definitely one to watch.
Comments
Tournaments
Honda LPGA Thailand Chonburi, Thailand
HSBC Women's World Championship Singapore
Blue Bay LPGA People's Republic of China
LPGA Drive On Championship Gold Canyon, AZ
DIO Implant LA Open Palos Verdes Estates, CA
Top Stories