Nasa Rockets Up Standings and More Moves of the Week

Nasa Rockets Up Standings and More Moves of the Week 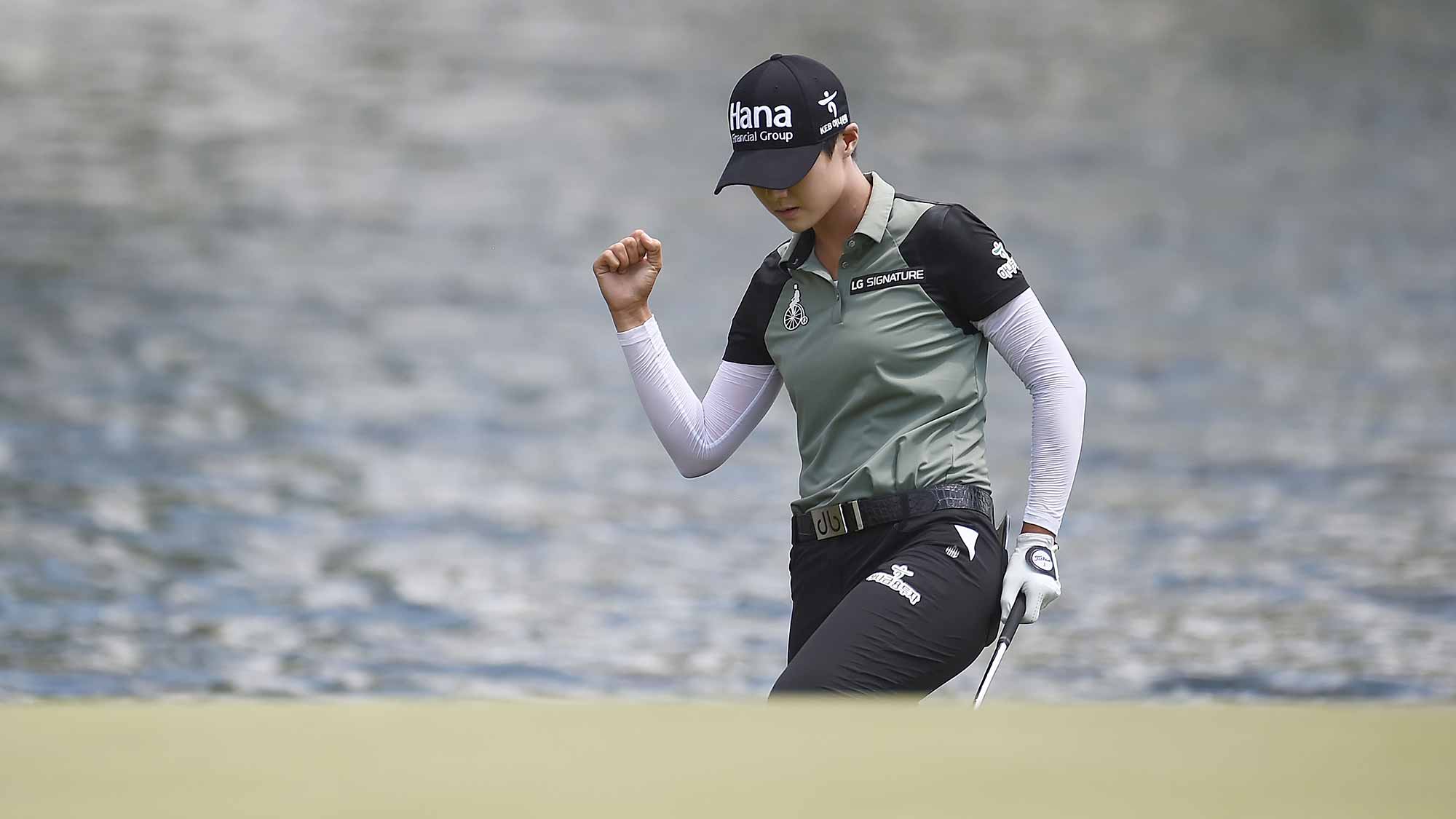 Sung Hyun Park made one of the biggest moves of the week following her victory at the KPMG Women’s PGA Championship. With her win, Park climbed from No.6 to No.2 in the Rolex Rankings. The two-time major champion held the No.1 spot for one week in Nov. 2017 but lost the top spot to Shanshan Feng, who held on to the ranking until April 2018. After losing the top spot, Park dropped to as low as sixth in the world before making a resurgence last week outside Chicago. Inbee Park remains the world’s No.1 ranked player for the 11th consecutive week, despite missing the cut at Kemper Lakes Golf Club. Ariya Jutanugarn, So Yeon Ryu, Lexi Thompson and Shanshan Feng all had a mathematical chance to pass Park for No.1 in the world with a win in Chicago. 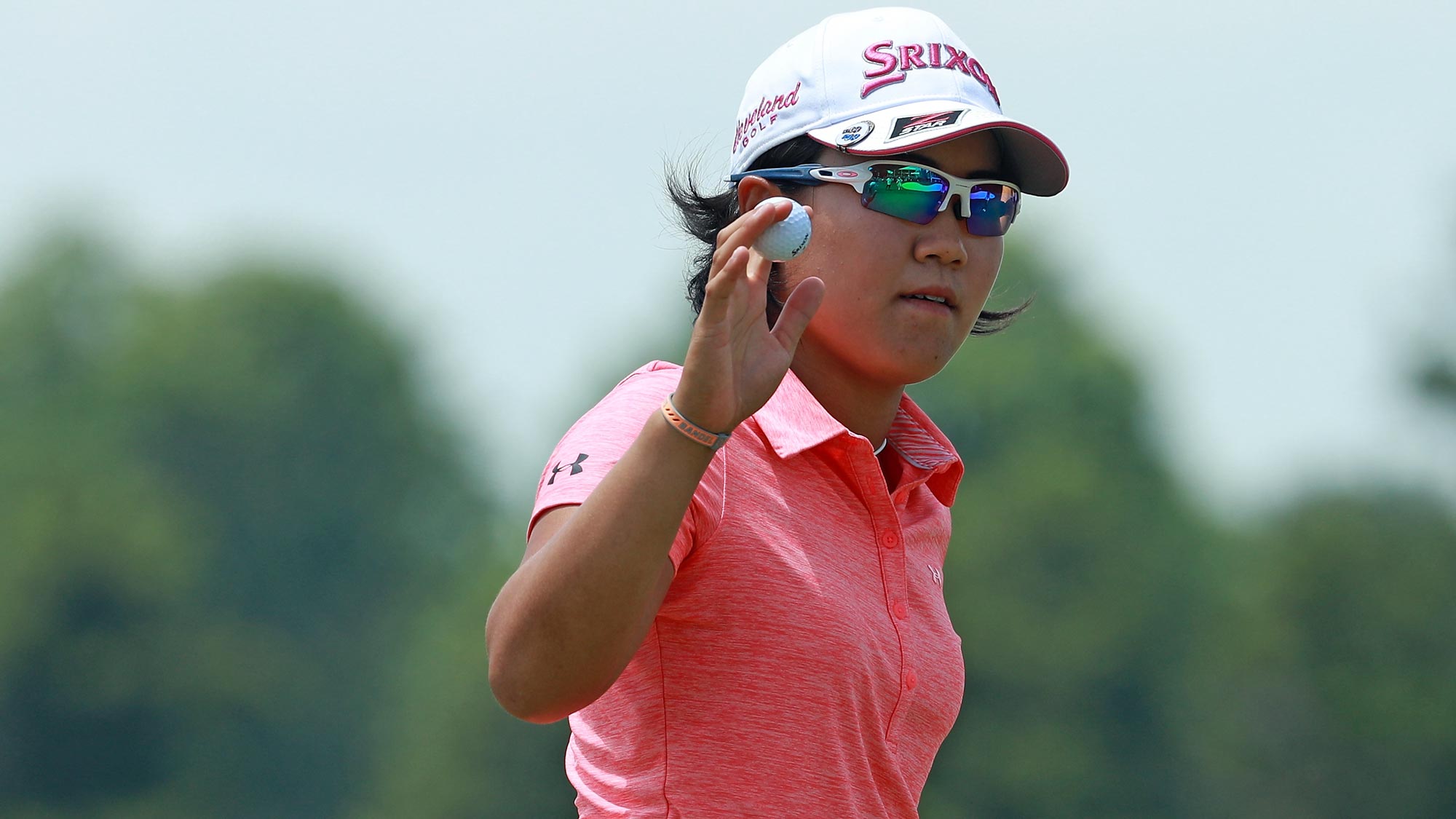 Nasa Rocketing to the Top in Season-Long Races

Nasa Hataoka has found her form in her second season on the LPGA Tour. When Hataoka started the 2017 season she was ranked No.135 in the world. This season, with her mother as her travel companion, the 19-year-old has climbed from No.44 to No.12 in the Rolex Rankings. She made her latest leap following her runner-up finish at the KPMG Women’s PGA Championship, which elevated her seven spots to the highest ranking of her career at No.12 in the world. The teenager not only is climbing in the Rolex Rankings, but is making moves in the season-long race as well. She is now in the hunt for the year’s biggest awards at No.2 on the money list, No.4 in the Race to the CME Globe standings and No.4 in the Player of the Year race. 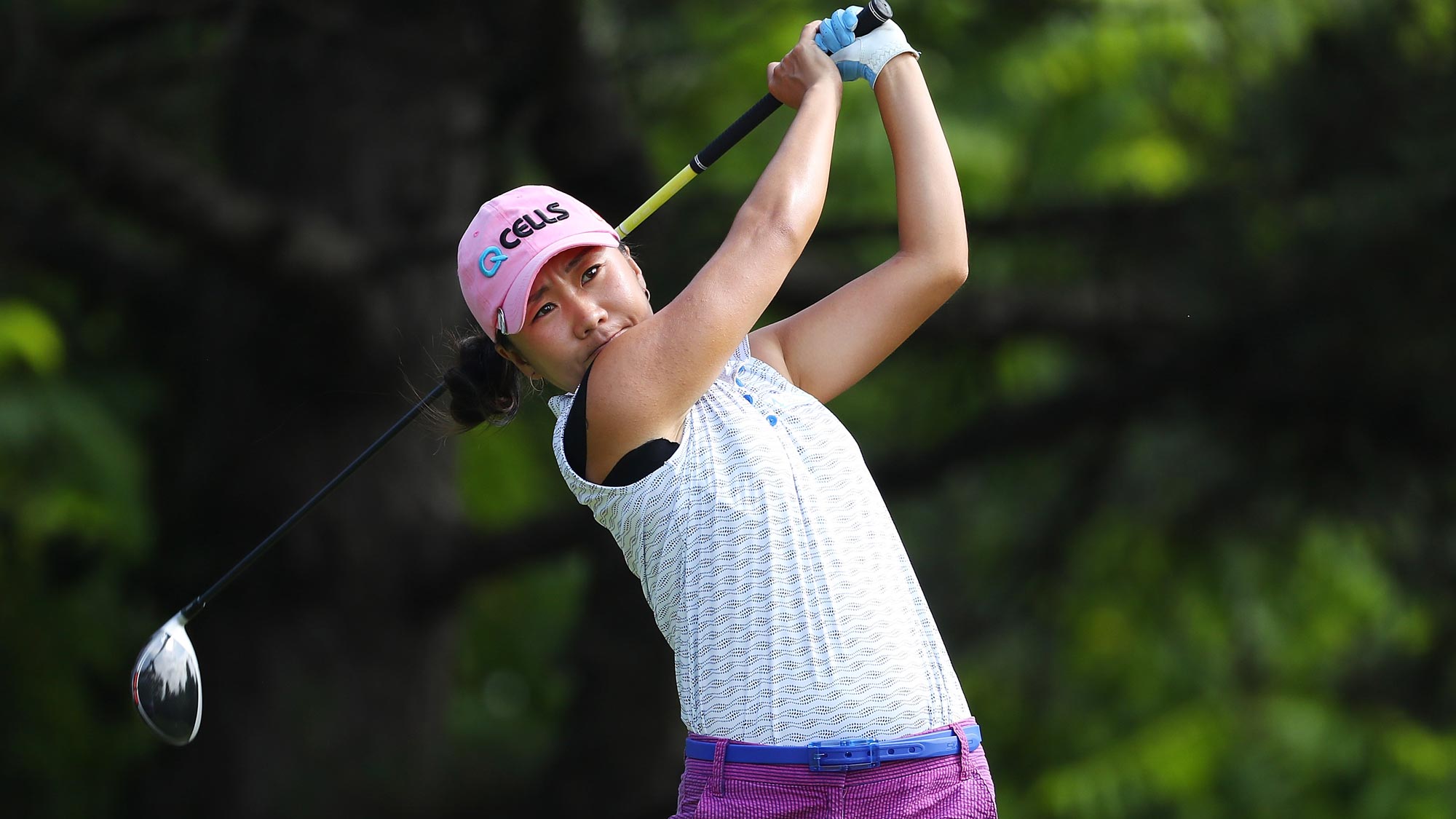 Monday, rosters for each of the eight countries competing at the 2018 UL International Crown were finalized. The biggest move belongs to In-Kyung Kim of Korea, who was the final player to qualify for the competition’s No.1 seeded team. Kim needed to play well at the KPMG Women’s PGA Championship to leapfrog Hye Jin Choi, who held the No.4 spot on Team Korea. Kim finished T8 at the season's third major to climb to No.7 in the world, which was enough to pass Choi and lock up the fourth and final spot on the team. The 2017 Ricoh Women’s British Open champion was also a member of Team Korea in the competition’s inaugural year in 2014.

Click here for the complete teams for the 2018 UL International Crown. 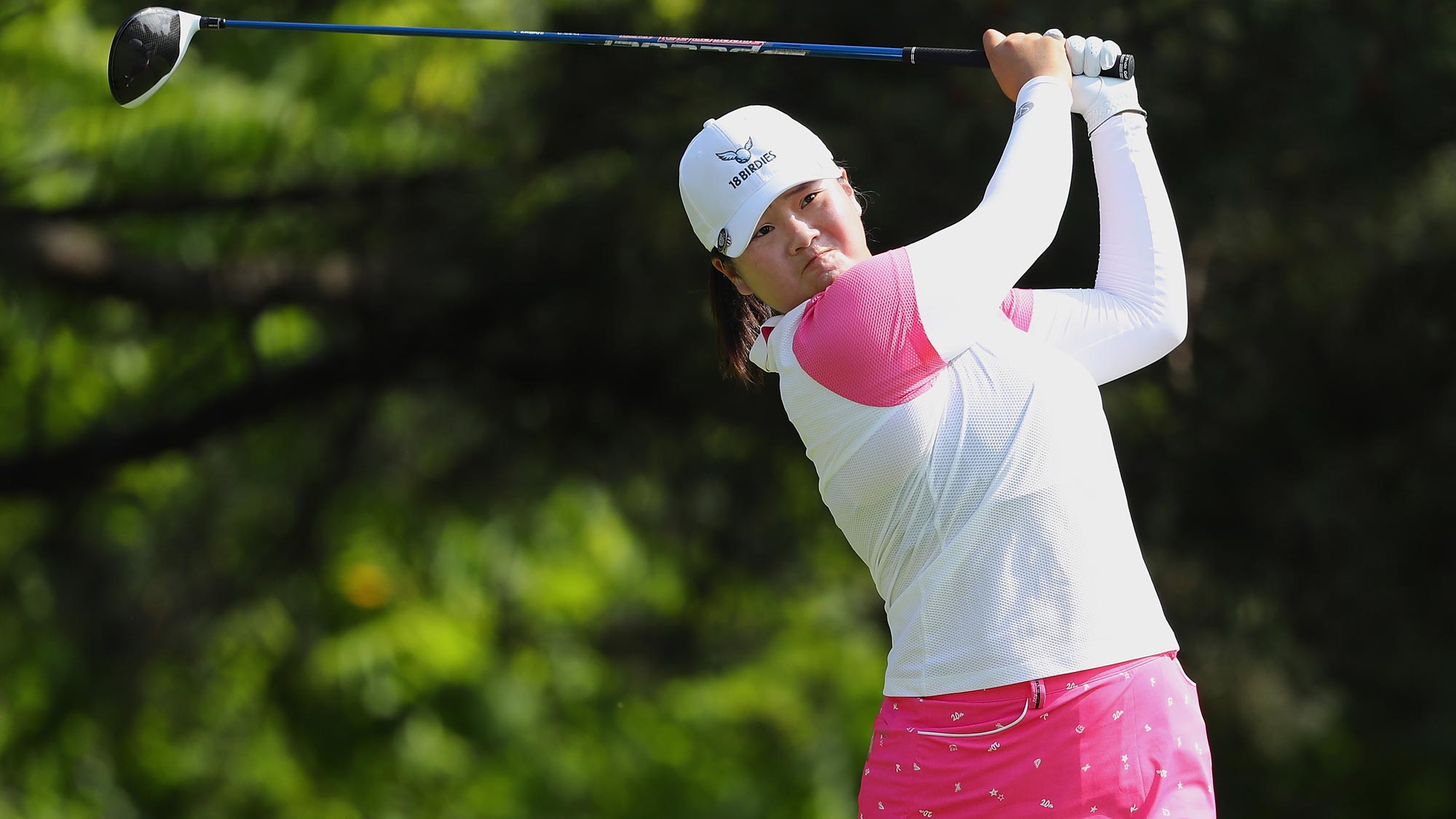 Angel Yin recorded her best major finish with a T4 at the KPMG Women’s PGA Championship. The second-year member, who started her career on Tour ranked at No.245 in the world, moved up 14 spots to No.42 with her top-5 finish at Kemper Lakes. It’s the highest ranking of her career.

Bronte Law, who is also in her second season Tour, leaped 14 spots to No.75 in the Rolex Rankings with her 18th place finish at Kemper Lakes. Law has had a consistent start to 2018 with six top-20 finishes.

Sarah Jane Smith has continued her impressive play at the majors, following up her fifth place showing at the U.S. Women’s Open with an 11th place finish at the KPMG Women’s PGA Championship. The Aussie climbed 10 spots following her strong performance last week and is currently ranked No.70 in the Rolex Rankings, the highest of her career.