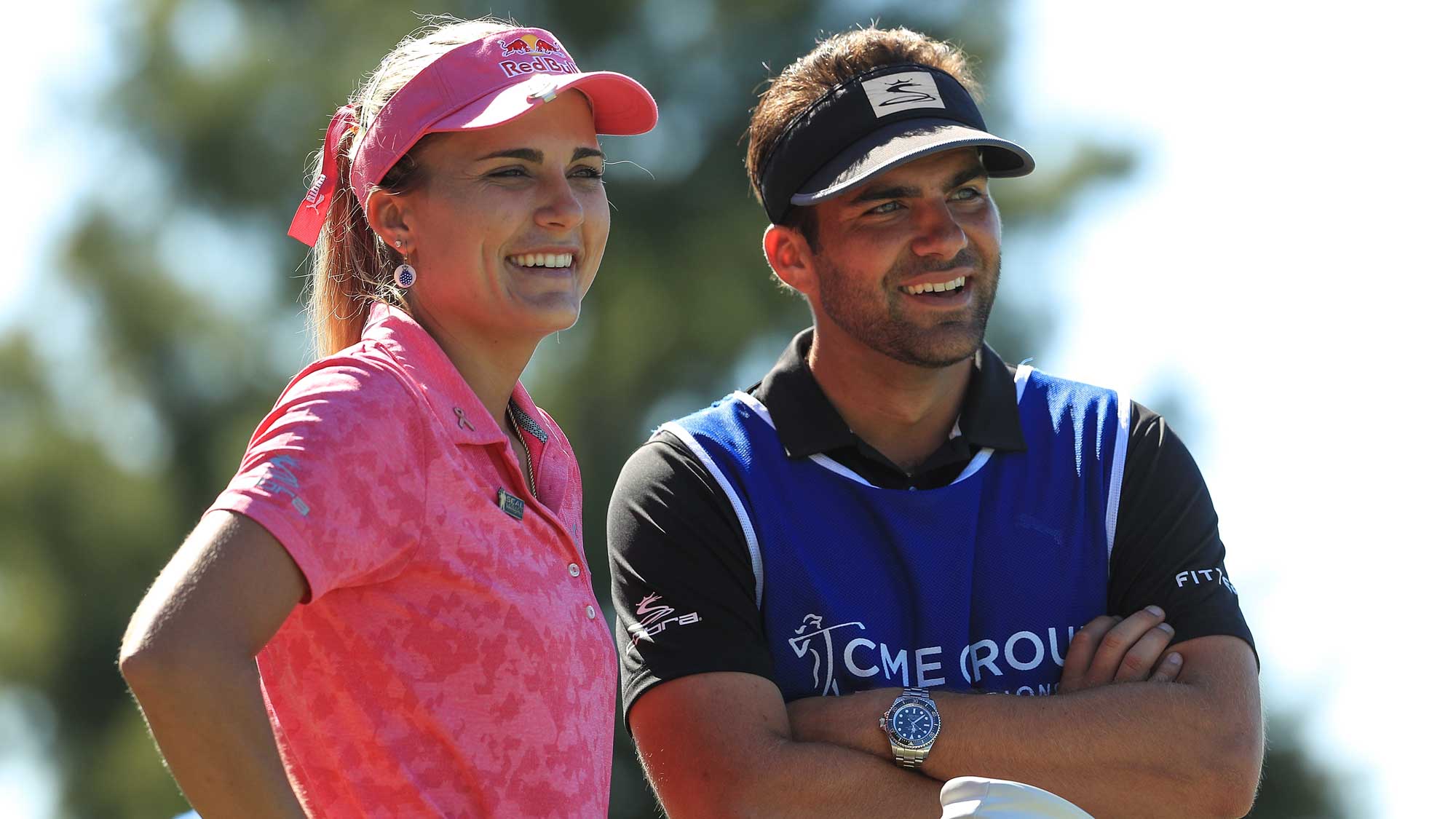 Lexi Jumps Three Spots to No. 5  in the World

Lexi Thompson’s win at the season-ending CME Group Tour Championship moved her up three spots from No. 8 to No. 5 in the Rolex Women’s World Golf Rankings, holding onto the highest ranked American position. Thompson has amassed an impressive 169 weeks in her career in the top 5 in the world.

This was Thompson’s 20th event of the 2018 season; she has six other top-10 finishes, with a best previous finish of T2 at the Honda LPGA Thailand. Thompson has won at least once in six consecutive years, the longest active streak on the LPGA Tour. 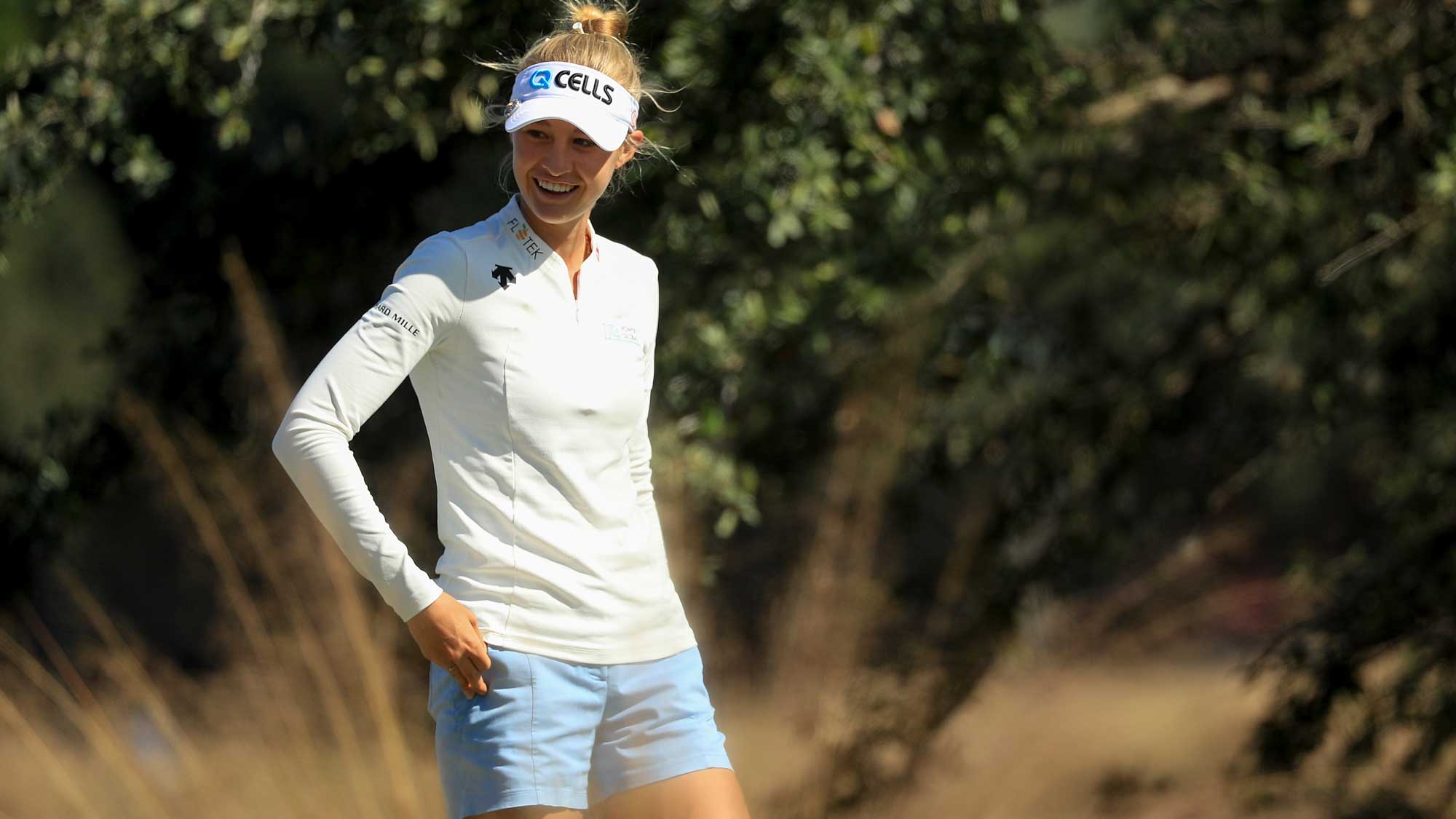 Nelly Korda started the year at No. 71 in the world and now is No. 22 after jumping eleven more spots following her runner-up finish in Naples, Fla. She finished the season with seven top 10 including her first victory on the LPGA Tour at the Swinging Skirts LPGA Taiwan Championship presented by CTBC. Incredible to think that in two seasons, Korda has accumulated 12 career top 10s and over $1 million in earnings. Watch for more top performances in 2019 from Korda; it’s only a matter of time before she captures her second career LPGA win.

Korda finished the season is No. 11 in the Race to the CME Globe standings. 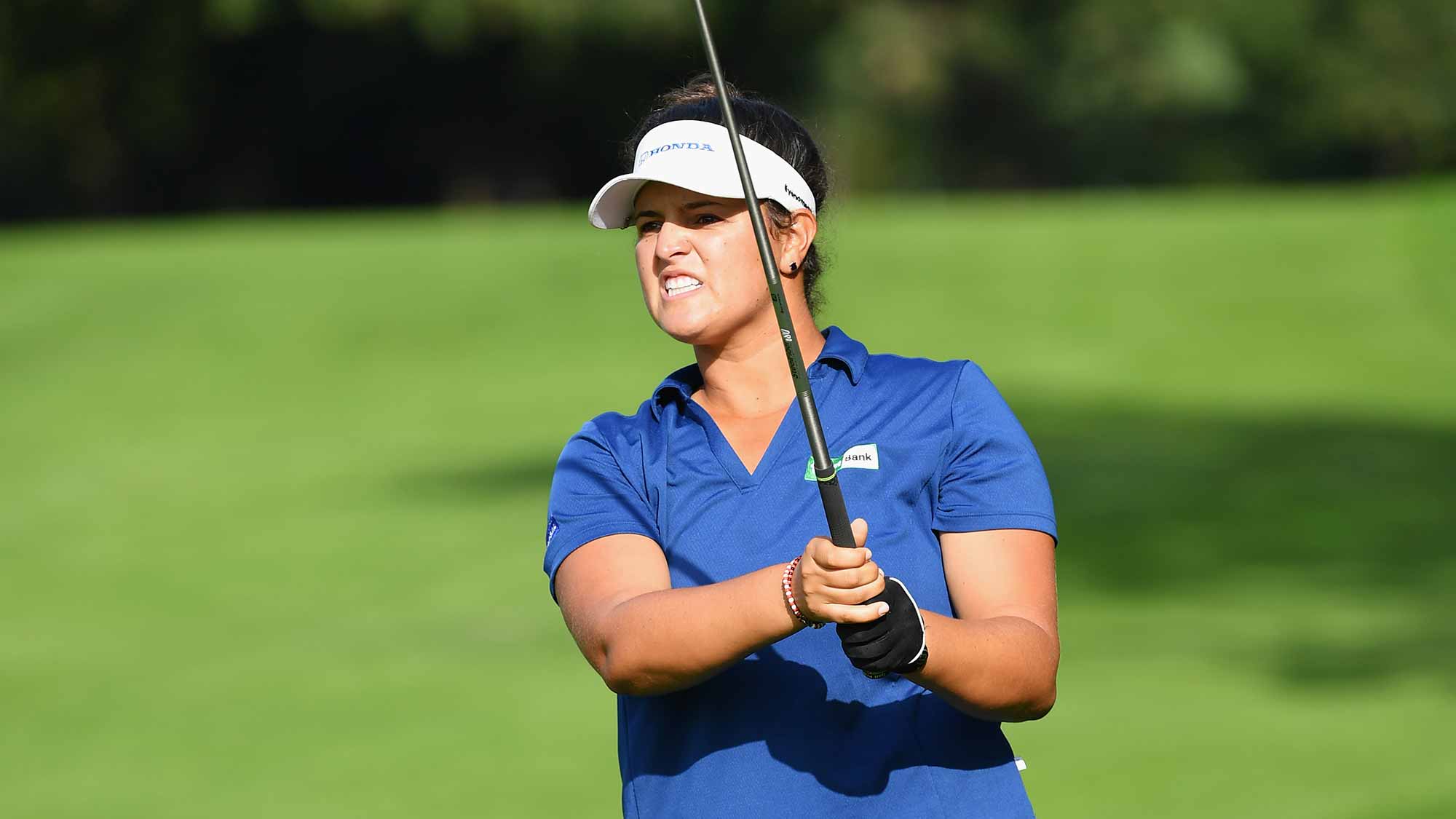 Maria Torres, the first Puerto Rican player to get an LPGA Tour card, had a rare albatross on No. 17 to finish T22 in the season-ending CME Group Tour Championship moving her up 21 spots to No. 130 in the world.  The rookie started the year ranked 659 in the world and with her consistent performance throughout the season Torres has continued to climb in the ranking during her rookie campaign.  She finished the season with two top 10 results; notching her best finish at the Thornberry Creek LPGA Classic with a T7.

Torres finished the season 6th in the Louise Suggs Rolex Rookie of the Year standings.