Ariya Returns To No.1, Nelly Reaches Career High and More Rolex Moves of the Week 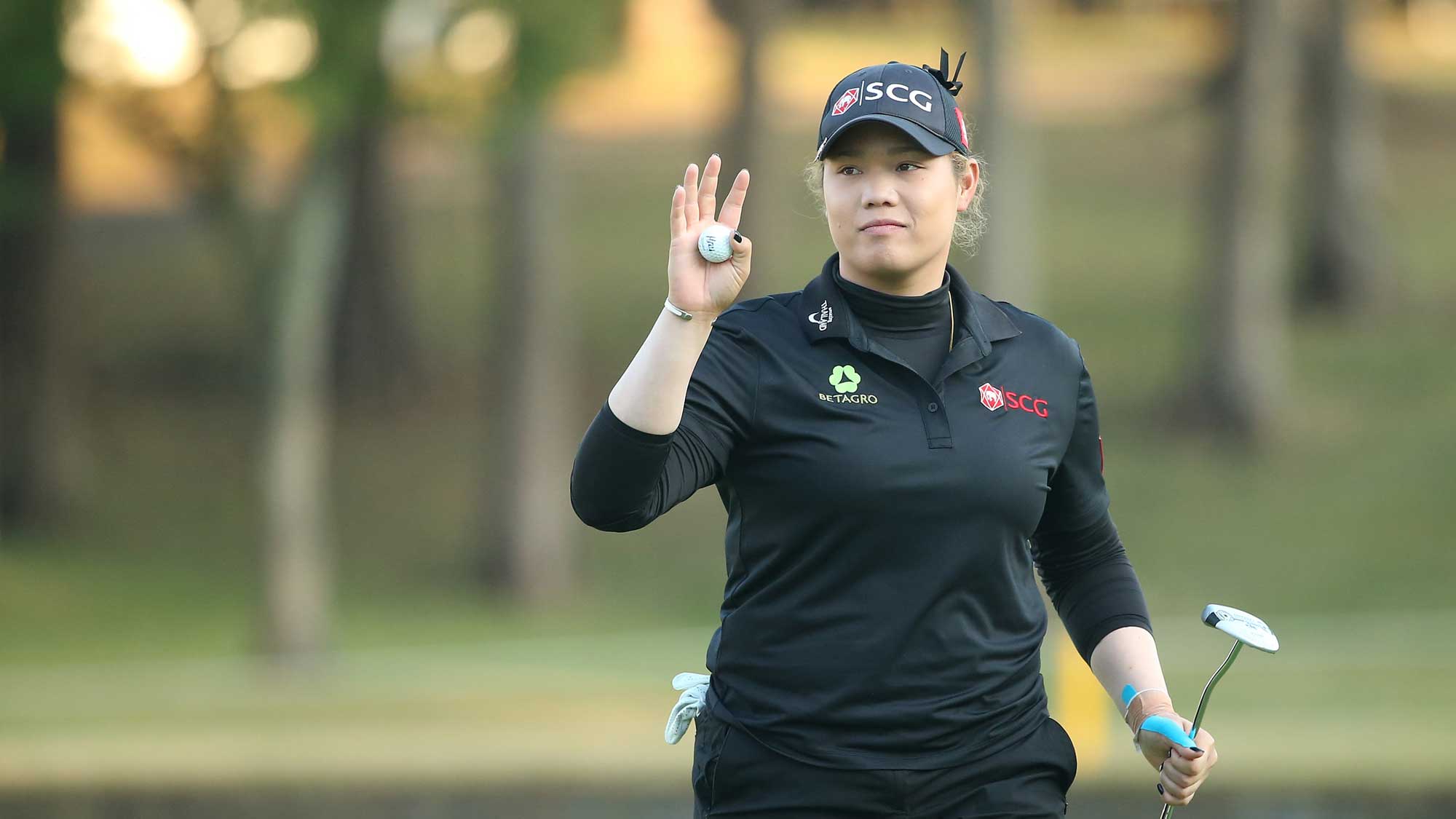 Jutanugarn Moves to Top of Rolex Rankings, Secures Player of the Year Award

Monday, Ariya Jutanugarn returned to No. 1 in the Rolex Rankings for the third time in her career. The Thai made the move from No. 2 to the top of the world, replacing Sung Hyun Park, who held the No. 1 spot for the last 10 weeks. Although Jutanugarn didn’t play in last week’s event in Chinese Taipei and Park finished T12, the Rolex Rankings are determined over a rolling two year period in which events depreciate in value and drop out of the calculation after 24-months. Jutanugarn previously spent five weeks at No. 1 in the world. She became the first player from Thailand to ascend to the top of the rankings in June 2017 and held the position for two weeks. She returned to the top of the world in July 2018 and held the spot for three weeks. 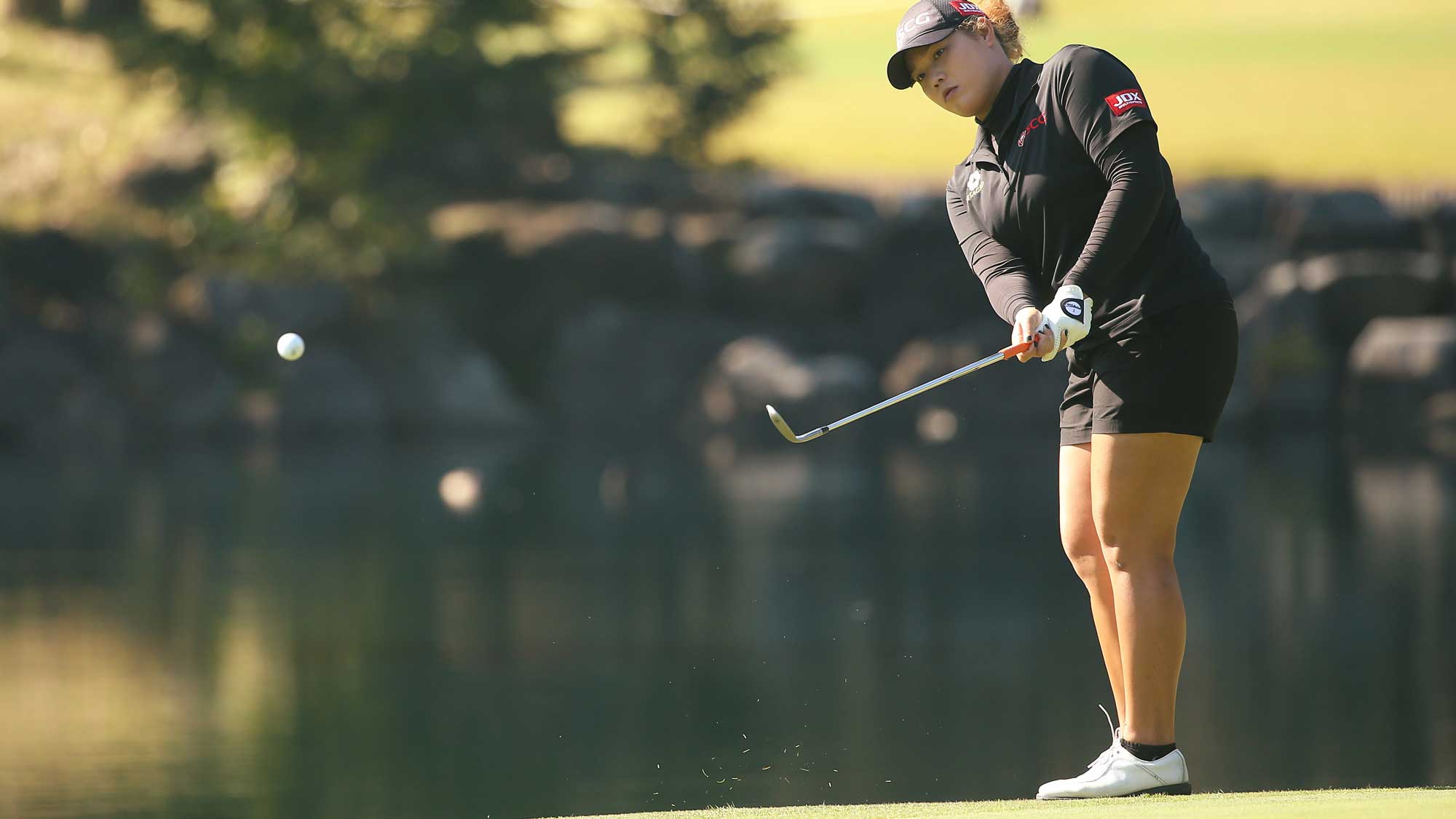 Jutanugarn Closes In On Money Title and LEADERS Top 10

In addition to Player of the Year, Jutanugarn is also close to securing the 2018 money title and LEADERS Top 10 Competition. She currently leads the money list by $940,936 ahead of her closest competitor, Minjee Lee. Brooke Henderson is third on the money list and trails Jutanugarn by $1,037,612. Both Lee and Henderson are committed to playing two of the three events remaining on the schedule. Either would need to win this week in Japan, and then commit to playing next week's Blue Bay LPGA, which neither is currently planning to play, in order to have a chance to catch Jutanugarn.  If Lee or Henderson doesn’t win this week, Jutanugarn will have locked up the Tour’s money title for 2018.

As for the LEADERS Top 10 competition, Jutanugarn leads the Tour with 15 top 10 finishes in 2018. Lee is second with 13 top 10s and Jin Young Ko is ranked third with 12. If Jutanugarn finishes in the top 10 this week, and Lee does not, it would be impossible for Lee or Ko to catch her with only three events remaining on the schedule. Again, Lee is committed to playing in just two of the three remaining events, so she would have to notch a top 10 this week to have any chance. 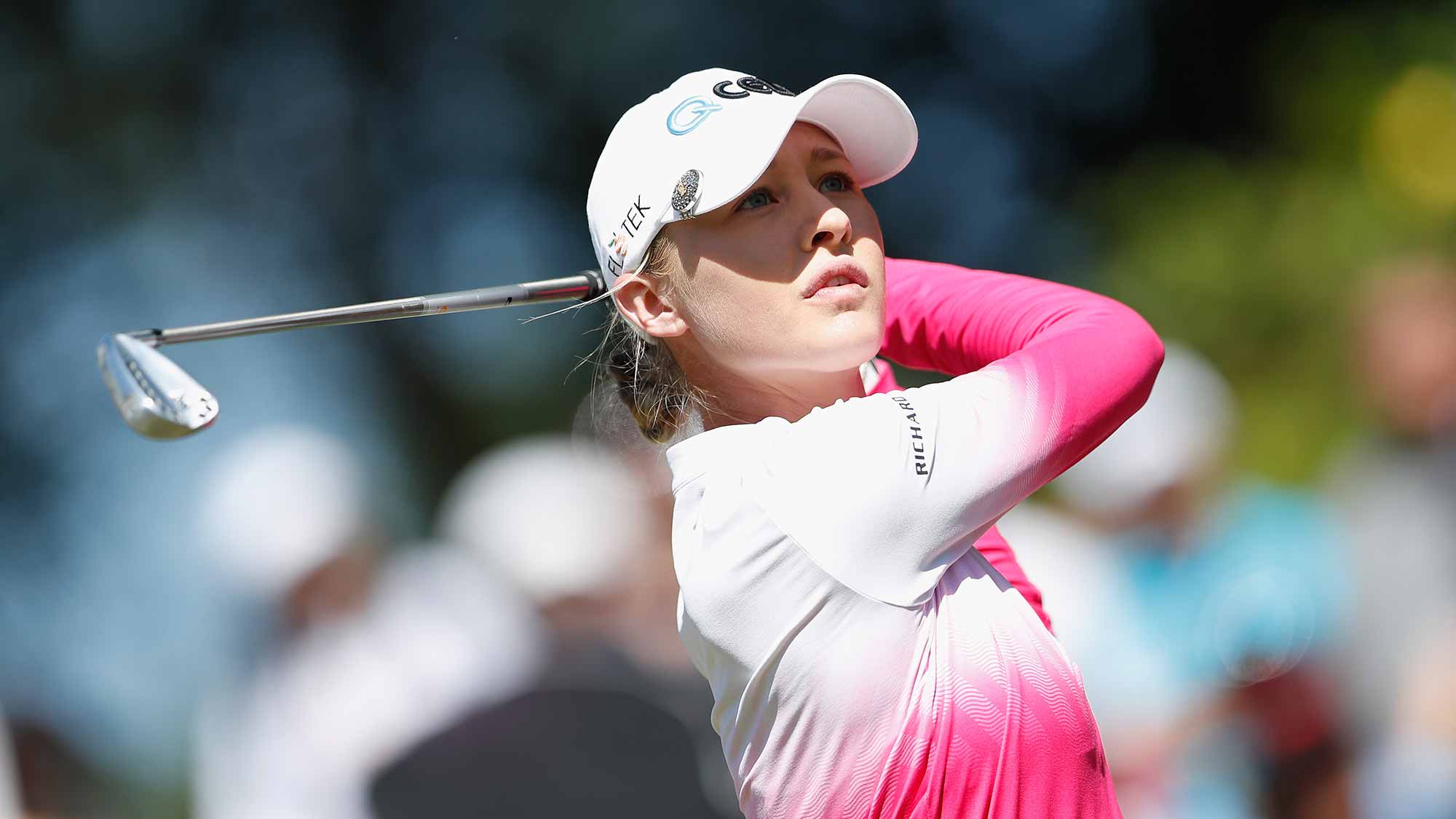 Sunday, Nelly Korda picked up her first victory on the LPGA Tour at the Swinging Skirts LPGA Taiwan. With her win, she leaped from No. 39 to No. 32 in the Rolex Rankings, which is the highest ranking of her career. Korda has made an incredible climb in the world rankings since joining the Tour in 2017. She began her career on the LPGA Tour ranked No. 341 in the world and is now the eighth ranked American in the world. Her sister, Jessica, is ranked No. 12 in the world and is the second-highest ranked American behind Lexi Thompson at No. 7. 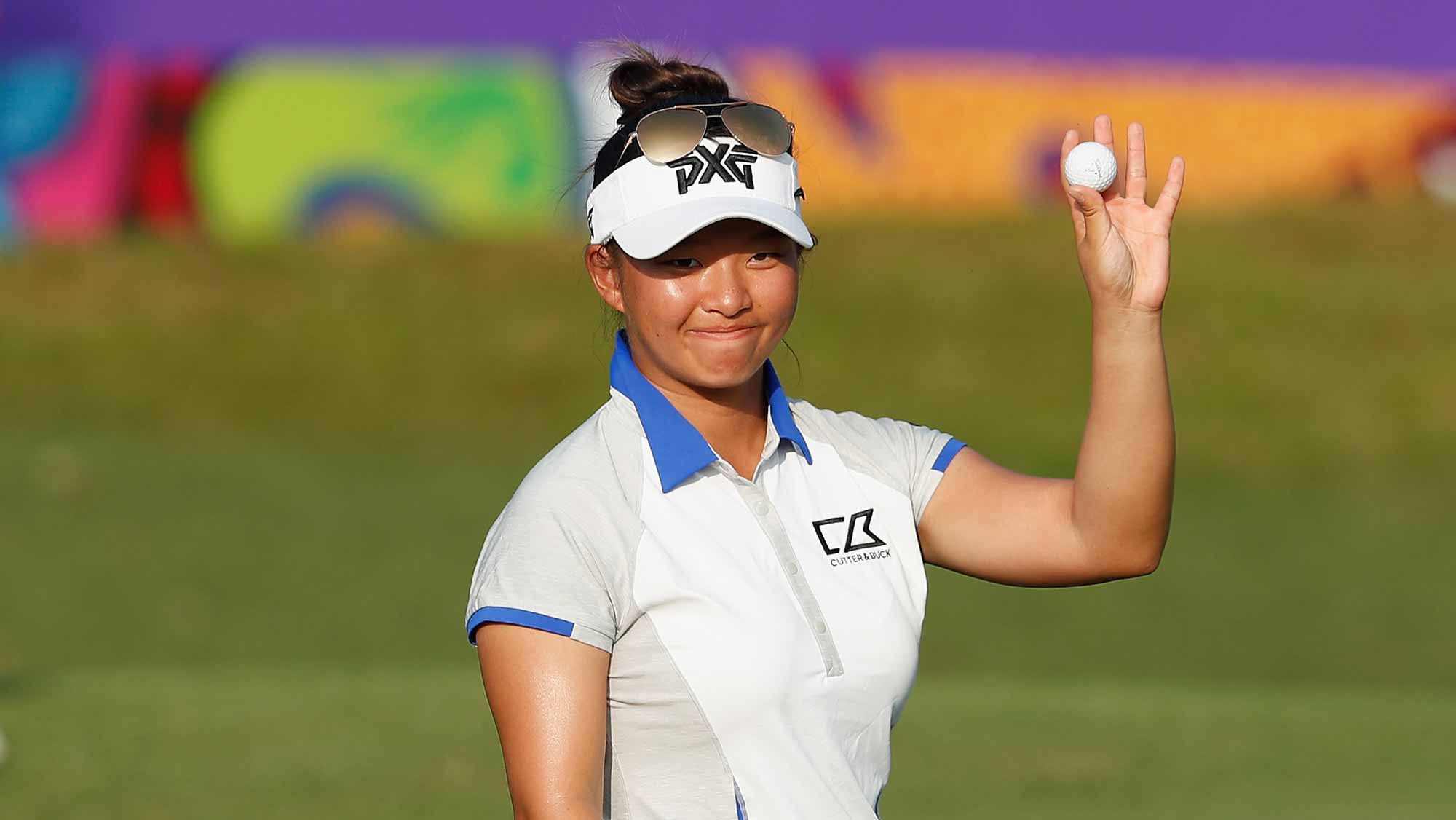 There’s something about playing in Asia that brings the best in American golfers. Americans Danielle Kang and Nelly Korda won the last two events on Tour and Ryann O’Toole, Annie Park and Megan Khang recorded solid finishes, as well. O’Toole notched her second top 10 finish in her last four starts with a third place showing in Chinese Taipei. She climbed from No. 67 to No. 48 in the Rolex Rankings, which is the highest of her career. O’Toole has three top 10s in 2018.

For the second consecutive week, Park finished inside the top 10. Her solid finish moved her from No. 62 to No. 54 in the Rolex Rankings for the highest ranking of her career.

For the second time in her last five starts, Khang finished inside the top 5 in Chinese Taipei and moved from No. 78 to No. 71 in the Rolex Rankings.