What You Missed from the Weekend at the Marathon Classic

What You Missed from the Weekend at the Marathon Classic

In her 121st start on the LPGA Tour, Thailand’s Thidapa Suwannapura finally found the winner’s circle.

The Marathon Classic presented by Owens Corning and O-I headed into a playoff Sunday after Brittany Lincicome couldn’t convert a birdie putt on the 72nd hole, and Suwannapura played the par-5 18th perfectly in the playoff.

After knocking in a six-foot birdie try, Suwannapura finally got the monkey off her back and was an LPGA Tour winner.

Here’s everything you may have missed from the Marathon Classic 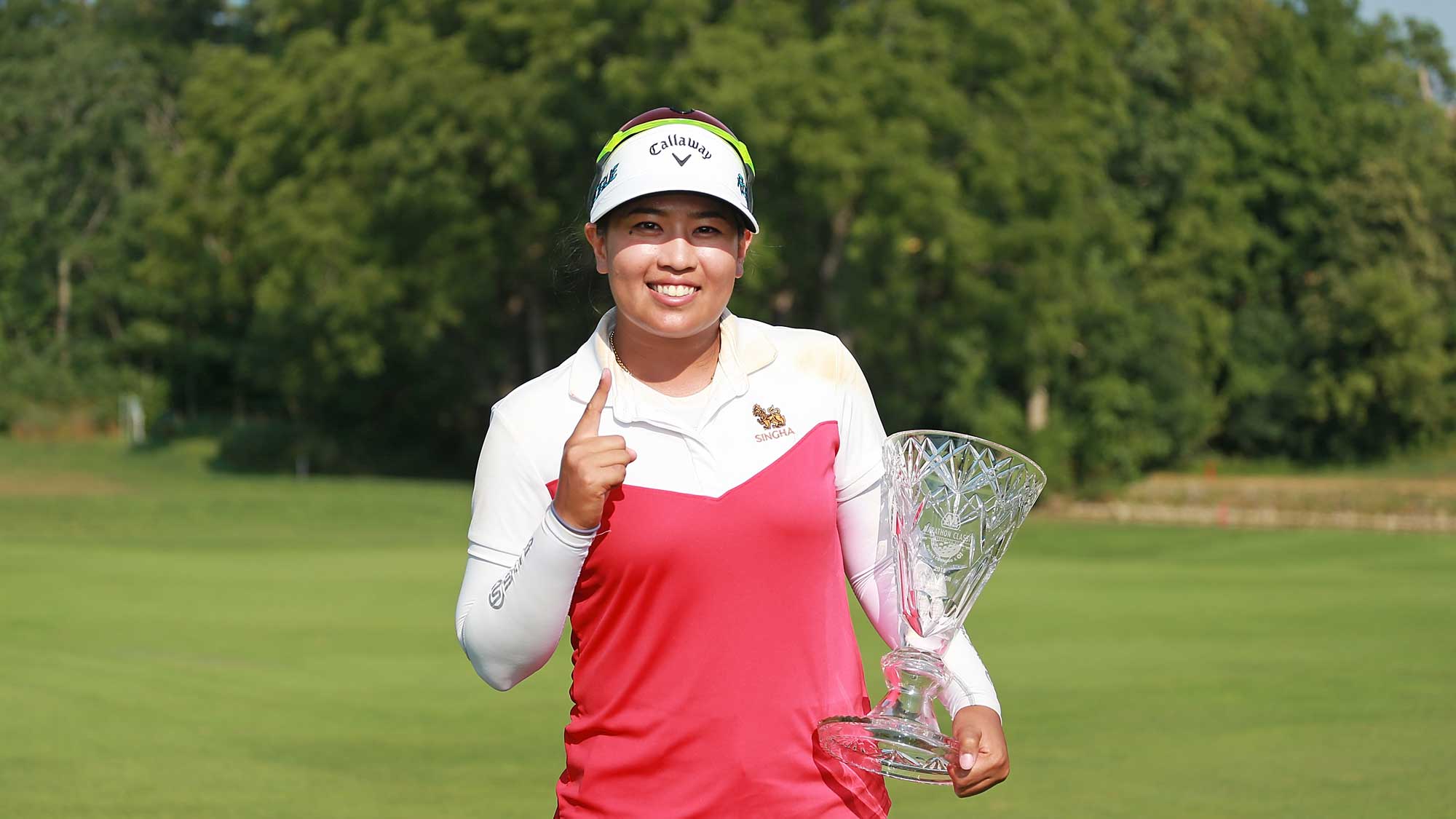 The waiting was worth it for Thailand’s Thidapa Suwannapura, in more ways than one.

Suwannapura fired a 6-under-par 65 Sunday, tied for the round of the day, and was finished nearly an hour before the final group came through the 72nd hole. She hung around in the grill room at Highland Meadows Golf Club waiting to see if her 14-under par total would hold up.

After Brittany Lincicome couldn’t convert a birdie on the par-5 18th – she watched it horseshoe around the hole – and Brooke Henderson couldn’t knock in a 25-footer of her own, it was down to Lincicome and Suwannapura for the title.

Lincicome found the water with her second shot in the playoff and it was smooth sailing for Suwannapura after that, as she became the third golfer from Thailand – after both the Jutanugarn sisters – to win on the LPGA Tour this year.

Her best finish up to this point on the LPGA Tour was a seventh-place finish in 2014, and in 2015, Suwannapura considered giving up golf after she severely injured her back.

After successful surgery, she returned to the LPGA Tour and for the first time, she has a trophy with her name on it.

I didn't expect anything. I'm just trying to be out here playing golf and doing my best,” she said of her week. “For some reason my score was good enough to be out there. I just tried my best to make birdie at every single hole. I had an opportunity out there, and just do my best. I was hoping to be top 5, actually. You know, when things are going your way, you just have to keep going and do it.” 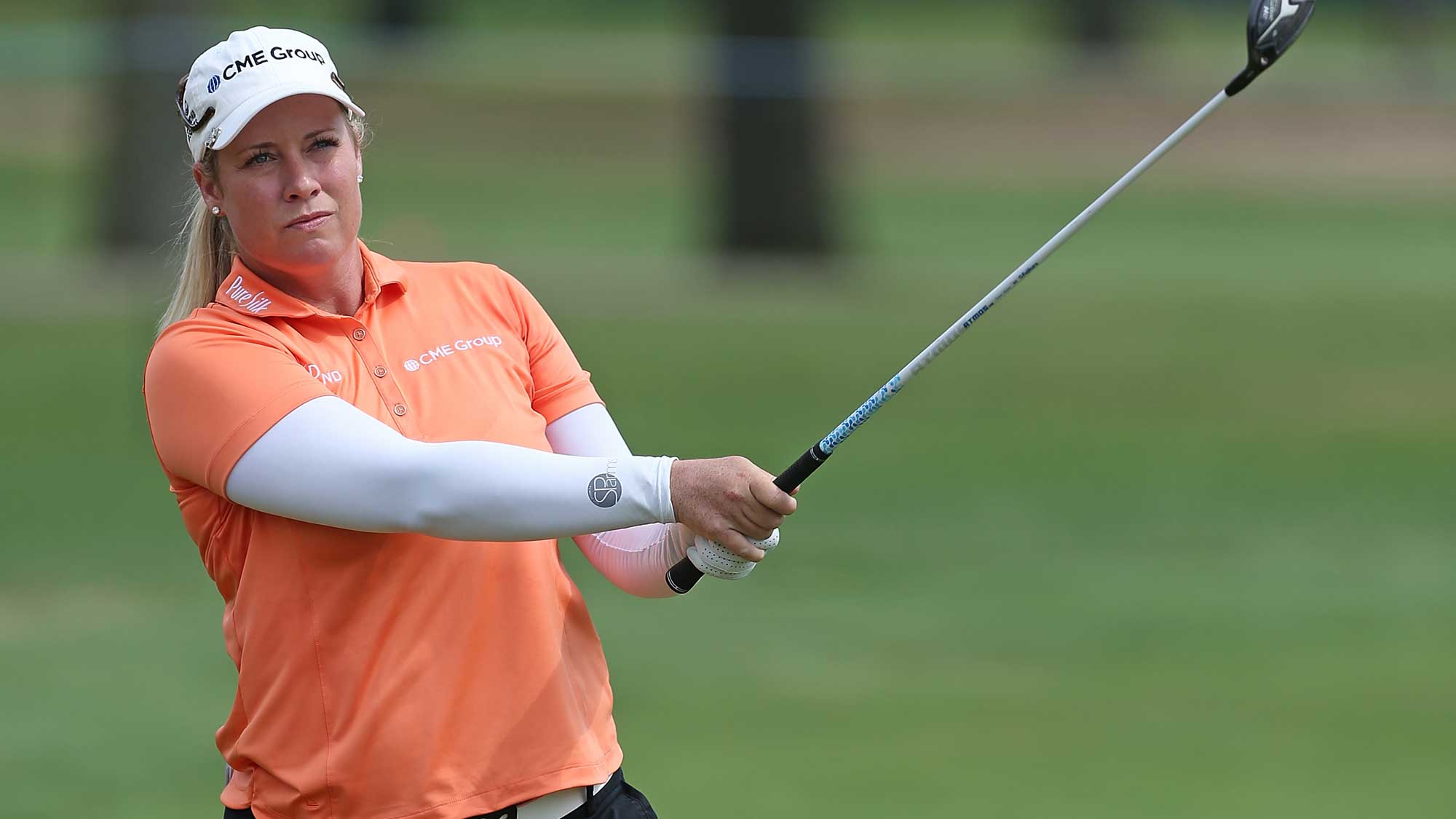 Although it wasn’t the finish she was hoping for, Brittany Lincicome couldn’t have asked for a better tournament for 72 of the 73 holes she played at the Marathon Classic.

Lincicome, who won the opening event of the LPGA Tour season in the Bahamas, will become the first woman to play on the PGA TOUR since 2004 this week at the Barbasol Championship in Kentucky after getting a sponsor exemption.

And she nearly went into the event straight from the winner’s circle.

She admitted she’ll be nervous this week teeing it up with the men, but considering her length – she’s 10th on Tour in Driving Distance – and the fact that she has nothing to lose, she should have an enjoyable week challenging herself with the best male golfers in the world.

“I was thinking about it today, those last couple holes coming down the stretch for the men's event next week, I can't imagine how nervous I'm going to be if this is how nervous I am in Toledo, Ohio,” she said with a smile on Sunday.

Lincicome moved to 10th in the Race to the CME Globe with her finish at the Marathon Classic. 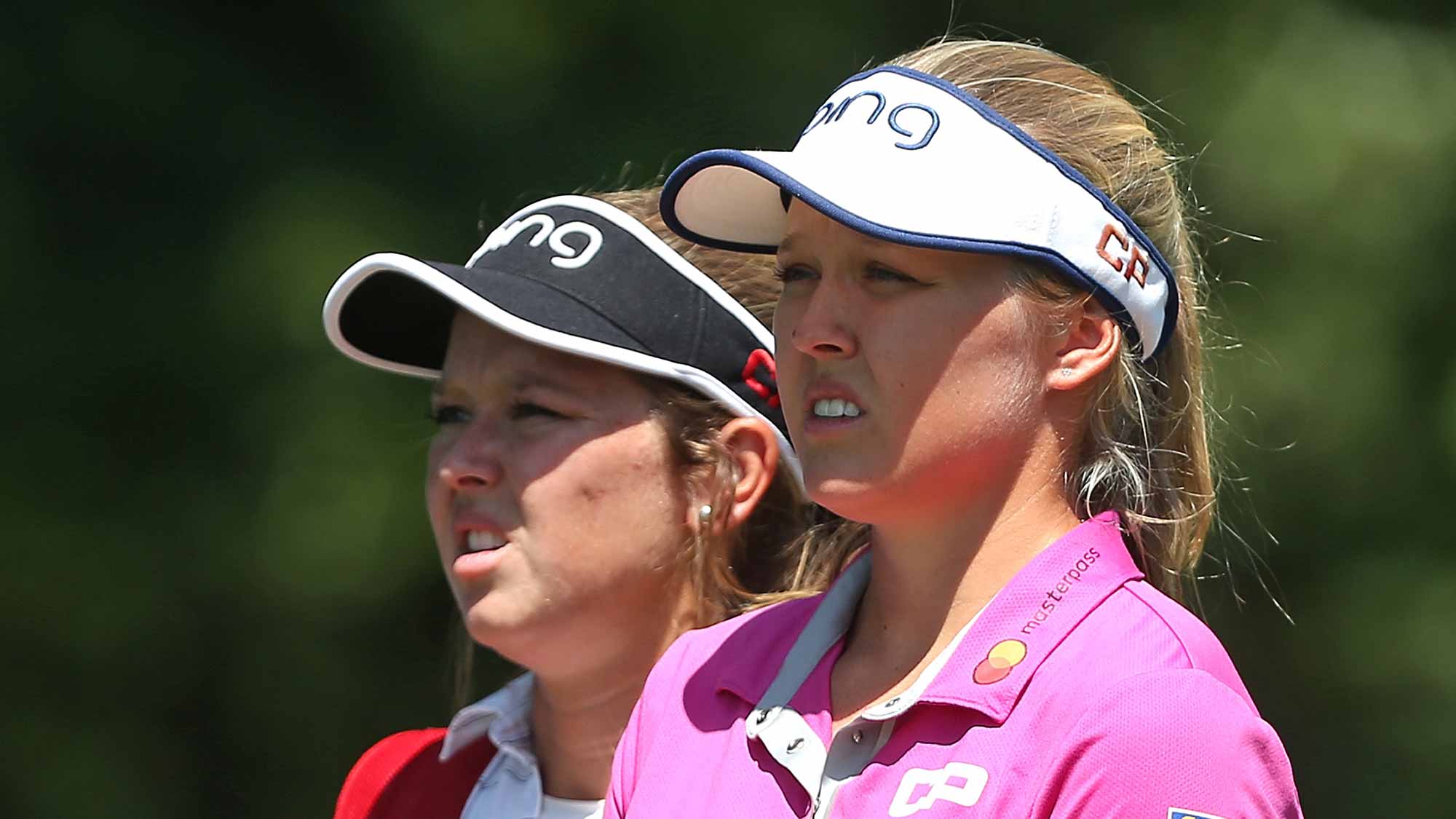 Brooke Henderson had a chance to win this week at the Marathon Classic but couldn’t convert on the back-to-back par fives that closed out Highland Meadows.

But, she notched her seventh top-10 finish of the year in a season that’s already included one win.

The Canadian started the day with three birdies in her first six holes and was 4-under par through 14 holes before making bogey on No’s 15 and 16. When she make a birdie on either No. 17 or 18, she eventually fell just one-shot short of a joining the playoff between Brittany Lincicome and Thidapa Suwannapura.

“Sometimes golf is weird. Sometimes it just doesn't go your way, and that was kind of me the last four holes,” she said. “The rest of the way I played really well, so I'm happy.”

Henderson, who missed the cut at the Marathon Classic a year ago, said it was good to get a measure of revenge on Highland Meadows this year.

“It was great to kind of be in contention again and seeing your name at the top of the leaderboard gives you a lot of confidence going forward. So hopefully I can take that going into the British in two weeks,” she said. 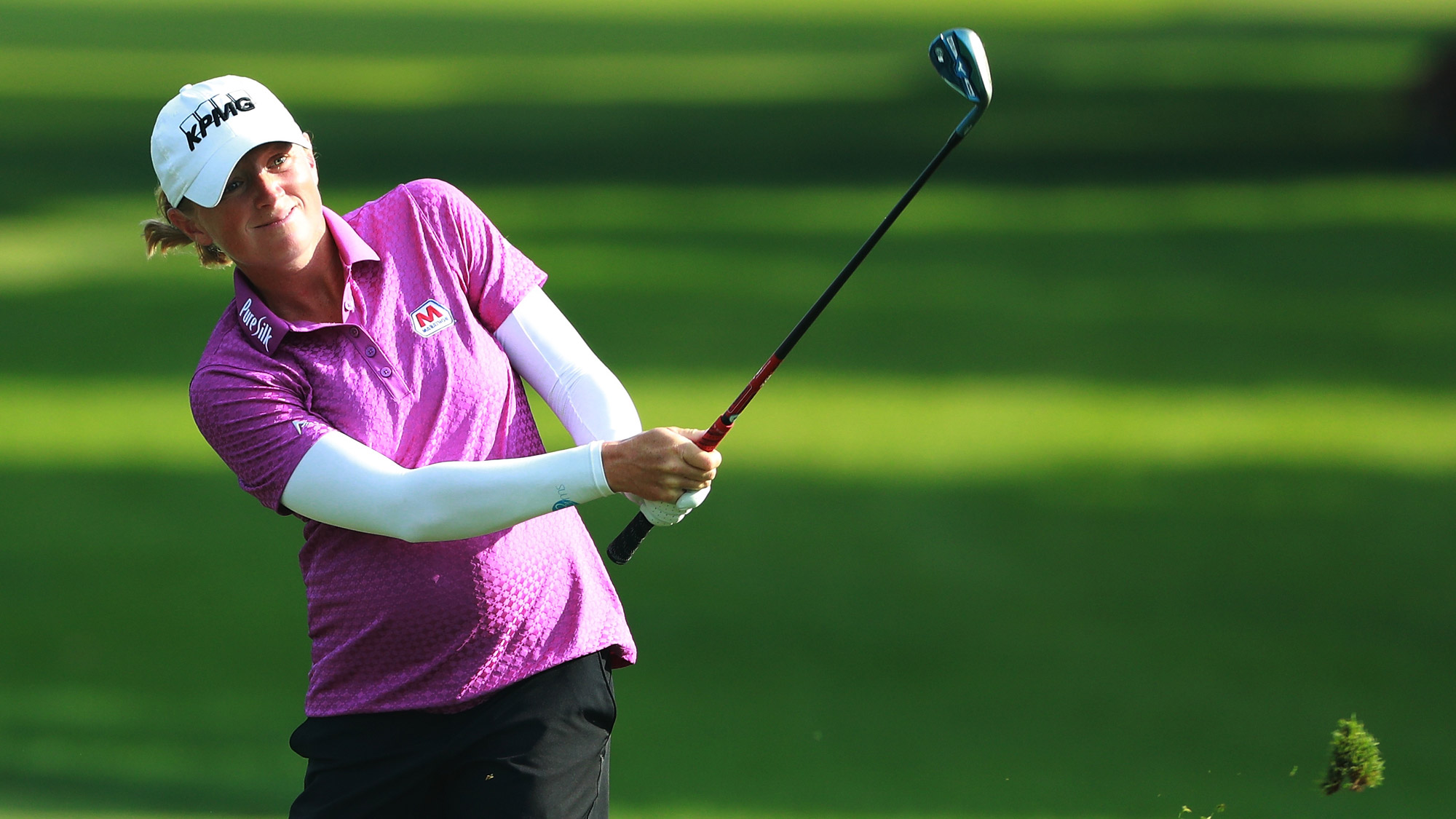 Stacy Lewis shot her round of the week Sunday and put a bow on her 2018 LPGA Tour season before heading off on leave as her and her husband welcome their first child this fall.

Lewis, who is from Toledo, enjoyed a warm reception from the hometown crowds all week long and rewarded them with a 5-under-par 66 Sunday, the second-lowest round of the day.

“It definitely makes walking away a lot easier. Just posting a good number finally this week,” she said. “Seeing putts go in and giving the fans something to cheer about. Surprised to reach a par-5 in two, I haven't done that with this belly in a while, so I was pretty happy with that.”

Lewis’ best finish of the year was a tie for seventh last month at the LPGA Volvik Classic and will now take some time her husband, who was her caddie this week, as he begins a recruitment Tour for next year (he’s the women’s head golf coach at the University of Houston) before settling in at home and waiting for their baby to be born.