What You Missed From the Weekend at Swinging Skirts LPGA Taiwan

What You Missed From the Weekend at Swinging Skirts LPGA Taiwan 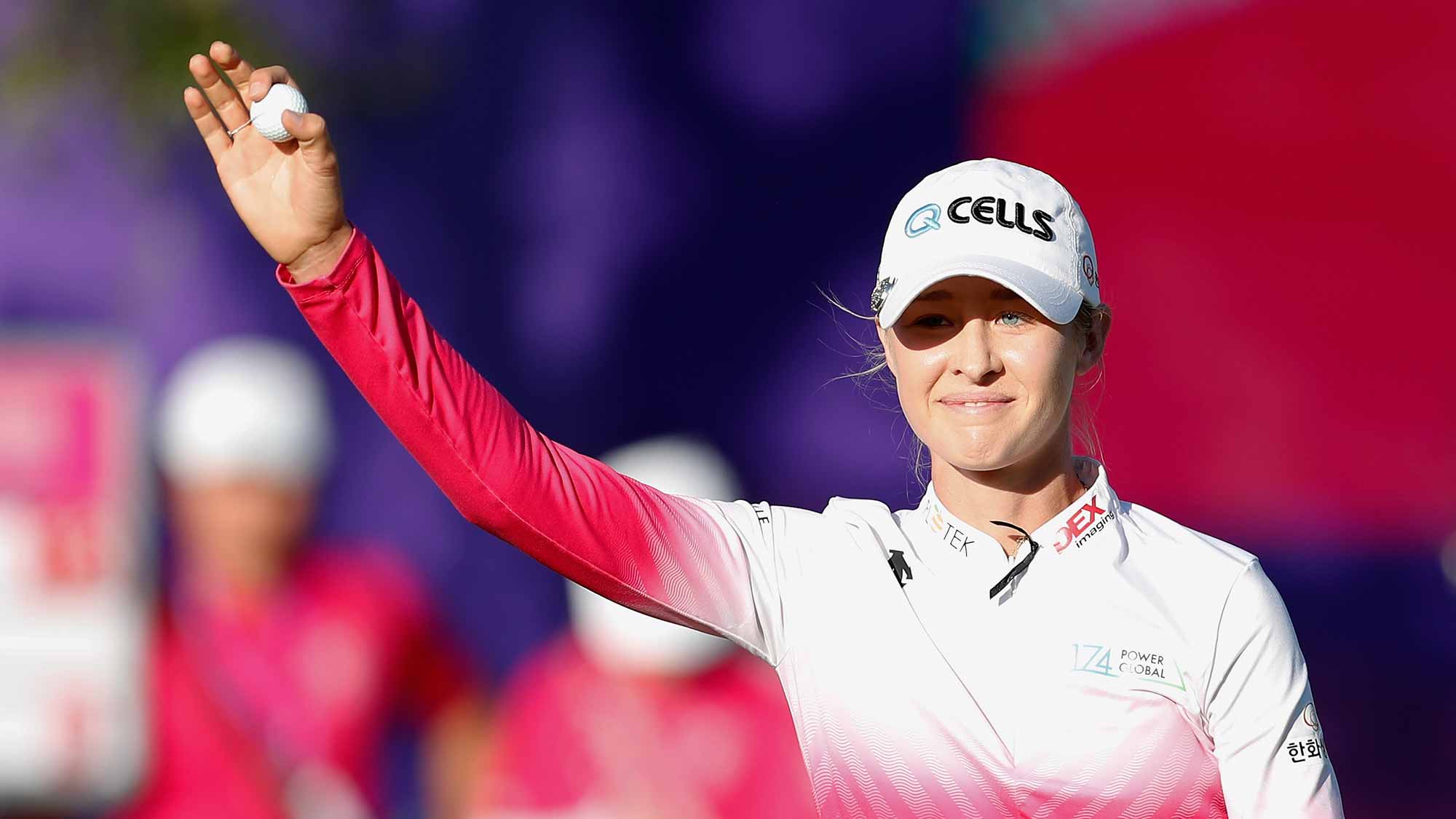 Sunday in Chinese Taipei, second-year member Nelly Korda picked up her first career victory on the LPGA Tour at the Swinging Skirts LPGA Taiwan. Korda, who held a share of the 54-hole lead with Wei-Ling Hsu, fired a bogey-free 68, which included two birdies and an eagle, to win by two strokes for her maiden victory on Tour.

“It's definitely one of the best days of my entire life,” the 20-year-old said. “I can finally check that off of my list, winning an LPGA event, something that I dreamed of ever since I started playing.”

Korda has showed promise from her first start on Tour, posting a T5 finish in her debut event in 2017. She amassed nine more top 10s before securing her first victory on Sunday. 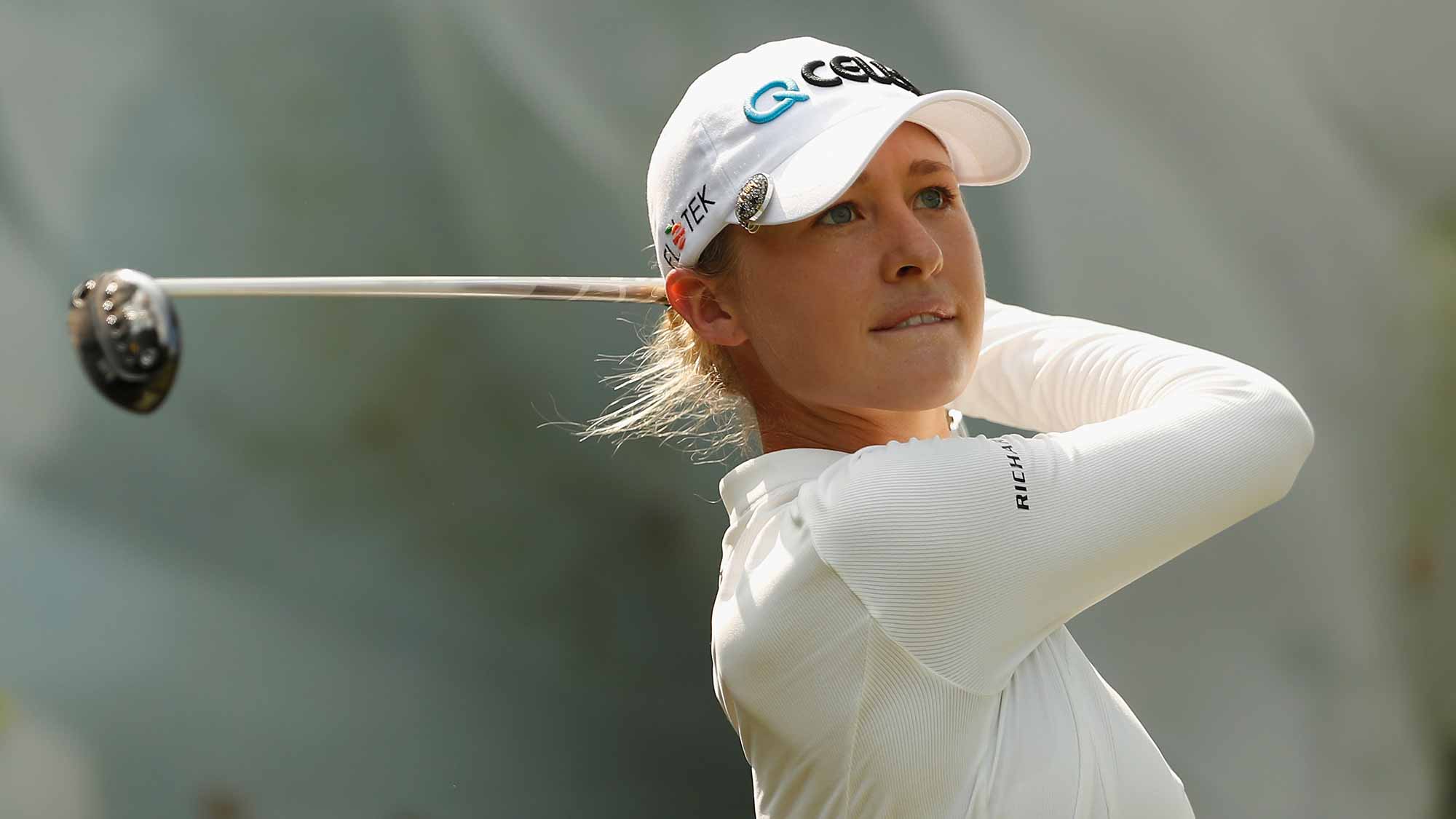 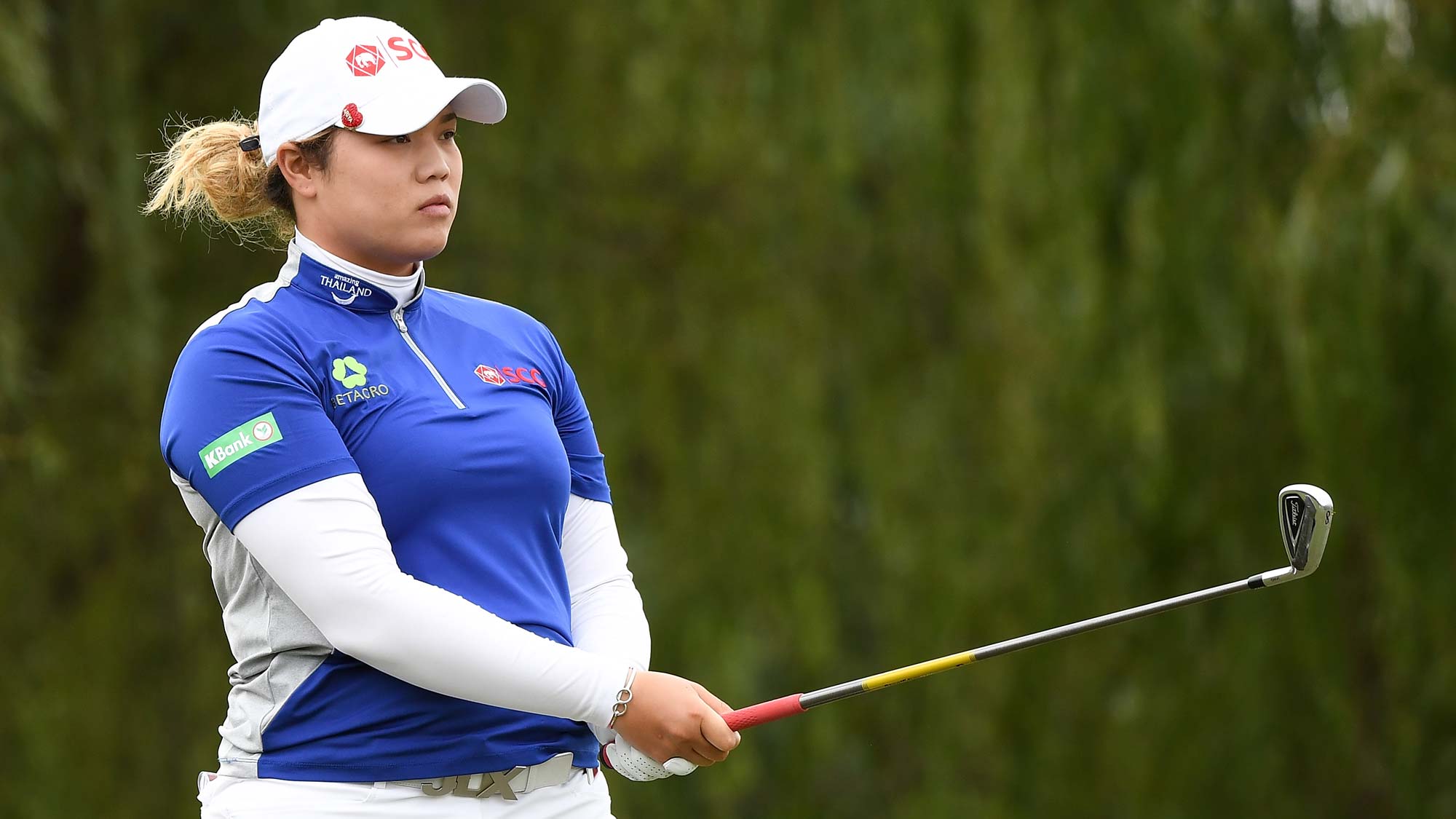 Jutanugarn Returns to the Top of the World

Ariya Jutanugarn did not compete in last week’s Swinging Skirts LPGA Taiwan but still managed to ascend to No. 1 in the Rolex Rankings. For the last 10 weeks, Sung Hyun Park held the top spot in the world, but the gap by which she held the No. 1 ranking continued to narrow over the last several weeks. Sunday, Park finished T12 in Chinese Taipei, which left the door open for Jutanugarn to move from No. 2 to No. 1in the world. Monday, Jutanugarn returned to the top of the rankings for the third time in her career. She previously held the No. 1 spot for two weeks in June 2017 and for three weeks in July and August 2018. 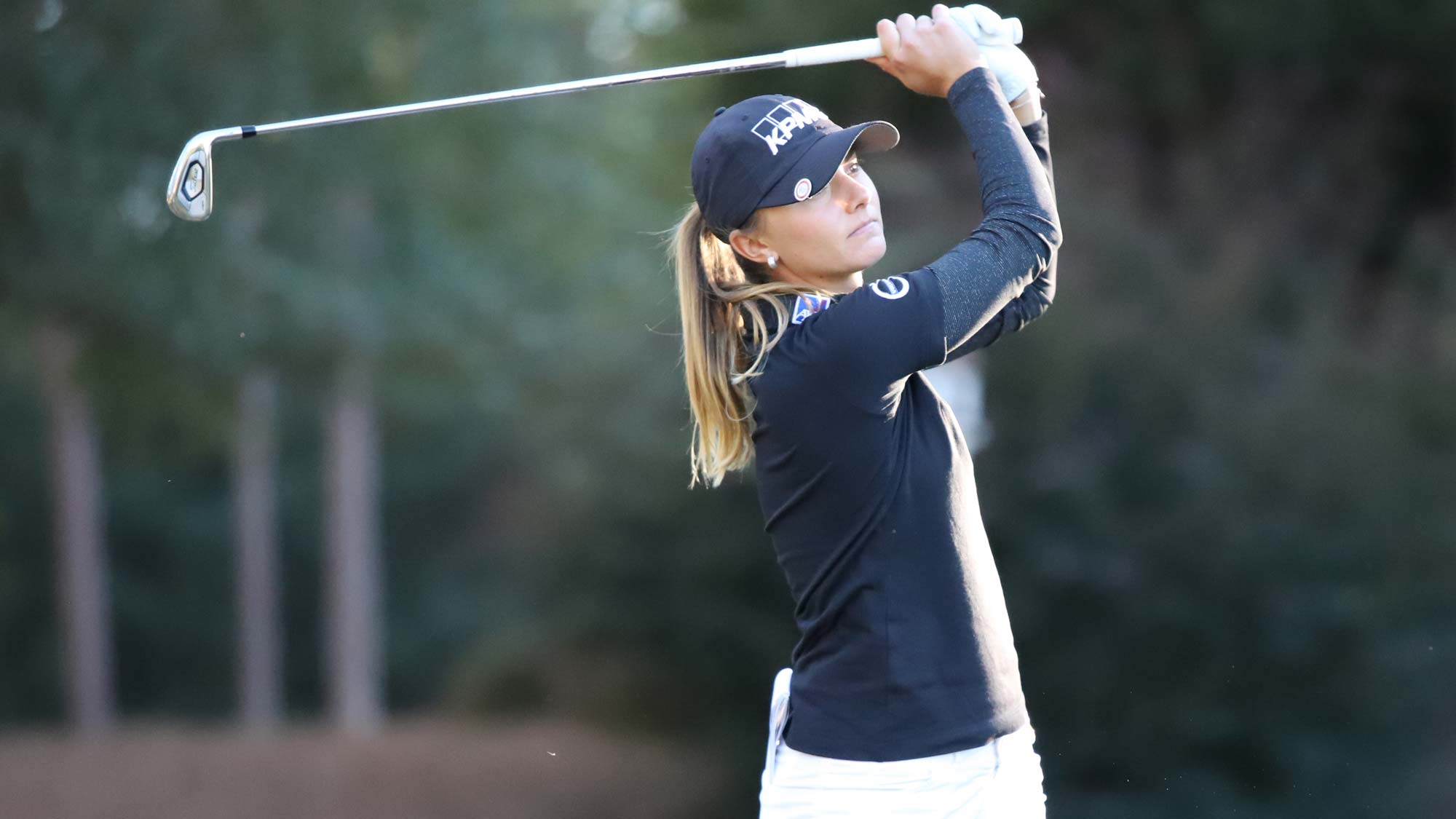 LPGA Tour hopefuls are halfway through the marathon test known as Q-Series. Four of the eight rounds of the qualifying tournament are in the books at Pinehurst Resort, where Klara Spilková leads through four rounds. The third day was rained out, forcing players to play catch up on day four. After four rounds on Pinehurst No. 6, Spilková has a four-stroke lead at 13-under par, ahead of amateur Jaclyn Lee at 9-under par. Spilková opened with rounds of 70-66-69-70 and will next be tested, for the final four rounds, on Pinehurst No. 7. Upon completion of the eight rounds, the top 45 finishers and ties will receive membership to the LPGA Tour for 2019. The fifth round begins Wednesday. Click here for the current leaderboard.