Jessica Korda completed her wire-to-wire dominance at the Honda LPGA Thailand with a 5-under, 67 to finish at 25-under, which shatters the tournament record, on Sunday to win by four. Korda collects her first trophy since 2015 in her first start of 2018.

"I can't believe it, today was such a blur, I was just trying to make birdies. I tried to relax, but I was nervous," said Korda. "This (Honda LPGA Thailand) was my first event my rookie year. I played really, really well this week."

Korda made 25 birdies and three eagles on the week.

The 24-year-old made two birdies and a bogey over the front nine and Moriya Jutanugarn pulled within two shots early on the back nine, but Korda canned birdies on 11, 13 and 15 and cruised to her fifth career win on the LPGA.

Korda put an exclamation mark on the championship with a 25-foot birdie on 17 followed an emphatic fist pump and a dazzling smile.

It’s a rather remarkable win for Korda considering she is coming off a tough offseason where she had double jaw surgery to solve the frequent headaches she was having.

Korda had no expectations heading into the week other than to knock off the rust. She certainly did that and she’ll also leave with a trophy.

Moriya Jutanugarn and Lexi Thompson each birdied 18 to share second place at 21-under. 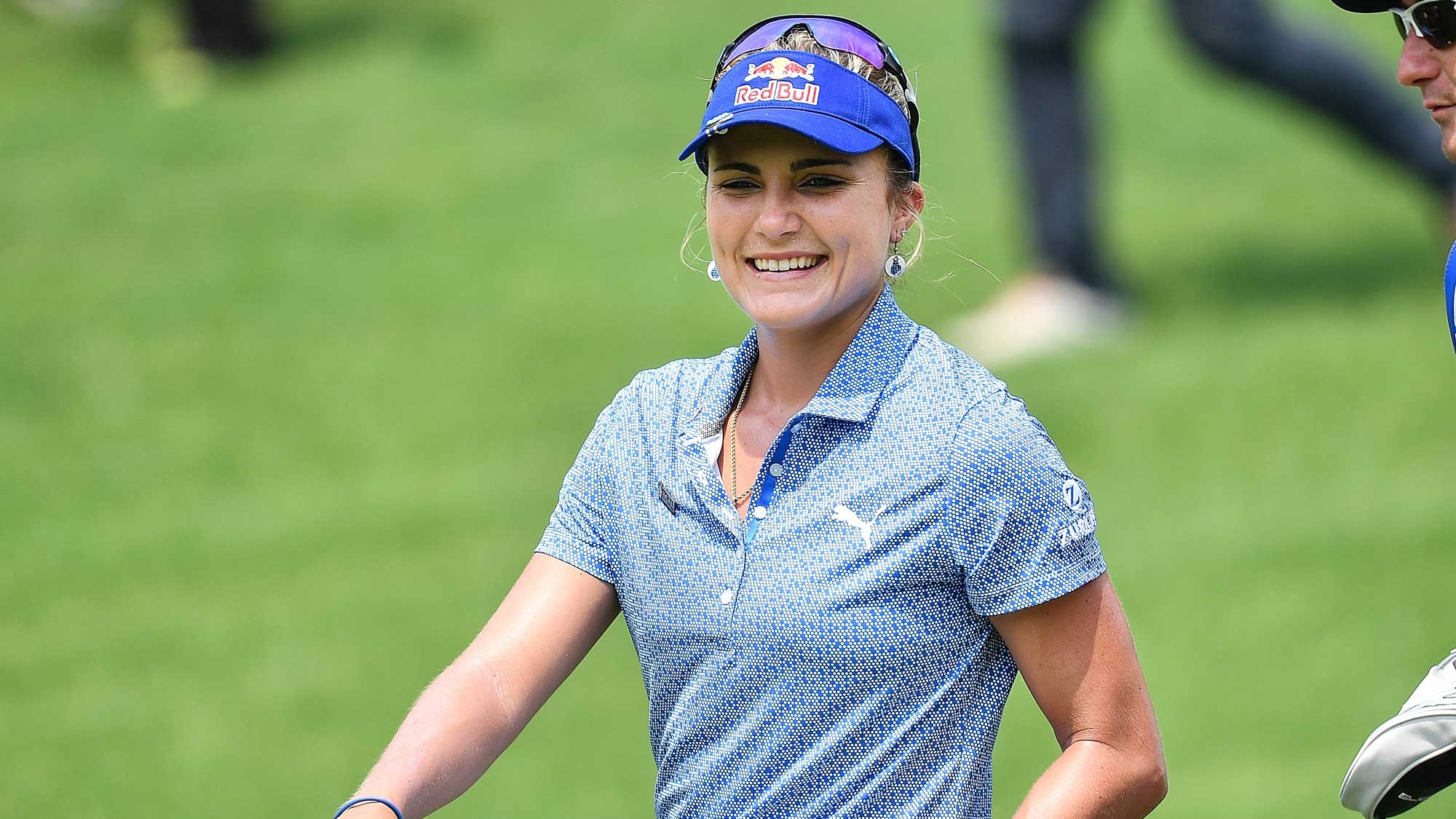 Lexi Likely to No. 2 on Monday

Lexi Thompson had a chance to leap frog Shanshan Feng and become the new No. 1 in the world come Monday. She sizzled in the final-round and carded a bogey-free 8-under, 64 to finish in a tie for second place at 21-under. The projection at the start of the day stated that Thompson had to finish solo second and Feng had to finish fifth or worse. Feng made birdie on 18 to post a 6-under, 66 to finish in a share of fifth place. It came down to the final hole as Jutanugarn birdied to get into a share of second and therefore Thompson will go from No. 4 to No. 2 in the world. Feng will remain No. 1 for a 16th straight week.

Thompson has never been No. 1 in the Rolex Women’s World Golf Rankings. Her previous high was No. 2 during the week of September 11, 2017.

Thompson chipped in for birdie on the par-4 15th to highlight a stellar back nine.

Pornanong Phatum, the third highest ranked player from Thailand, carded an 8-under, 64 on Sunday to jump from T16 to a tie for seventh. It was her personal best round at Siam Country Club by three shots.

“I feel so great, hitting the perfect shot every time, it was amazing,” said Phatlum. “I’m pretty happy to see all the Thai players playing well.”

She records the 26th top 10 of her career and first this season.

She made two straight birdies to start the round and then closed her outward nine with a birdie on six, eagle on seven and birdie on eight.

It’s becoming clearer and clearer by the tournament that Jin Young Ko is only a rookie in title. The ISPS Handa Australian Women’s Open champ turned in a bogey-free 8-under, 64 in the final round to finish in a tie for seventh.

She is 30-under in her eight rounds on the LPGA this season.

Ko is the clear favorite at this point to win the Louise Suggs Rolex Rookie of the Year award.