Five Things To Know From Day One at DRI

Five Things To Know From Day One at DRI 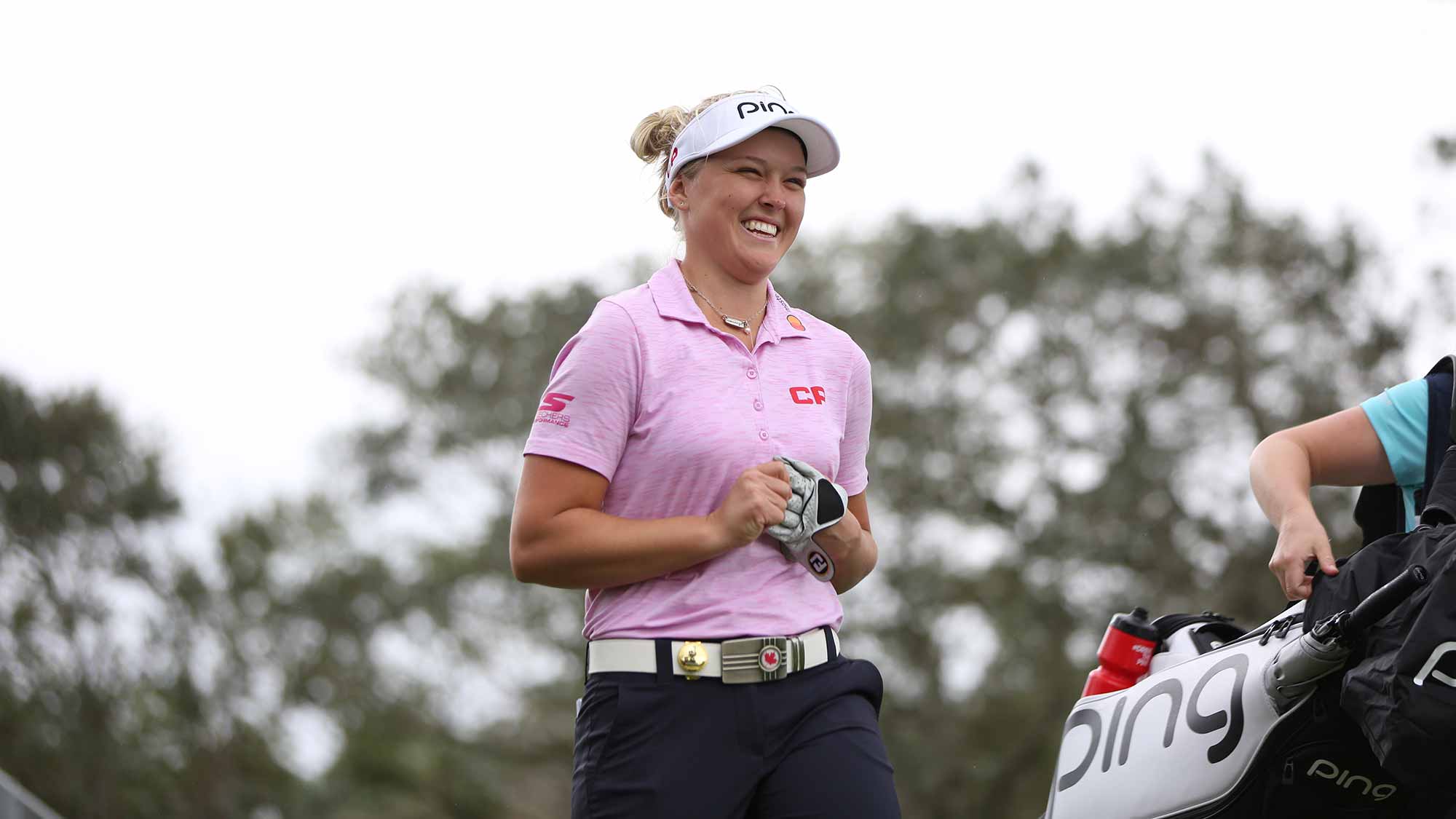 Brooke Henderson fired a 66 on Friday to earn 28 points in the Modified Stableford point system to sit in a tie for sixth in the Professionals division. She sits just six points behind leader Scott Parel. Henderson played alongside PGA Tour Champions’ John Cook, who she bettered by five points on day one. Diamond Resorts CEO Michael Flaskey was the third member of their group.

“I felt like my game was in a good spot, and I was trying to make as many birdies as I could,” Henderson told LPGA.com after her round. “Left a couple putts dead in the center and just a little bit short. So hopefully, I'll fix that for tomorrow.” 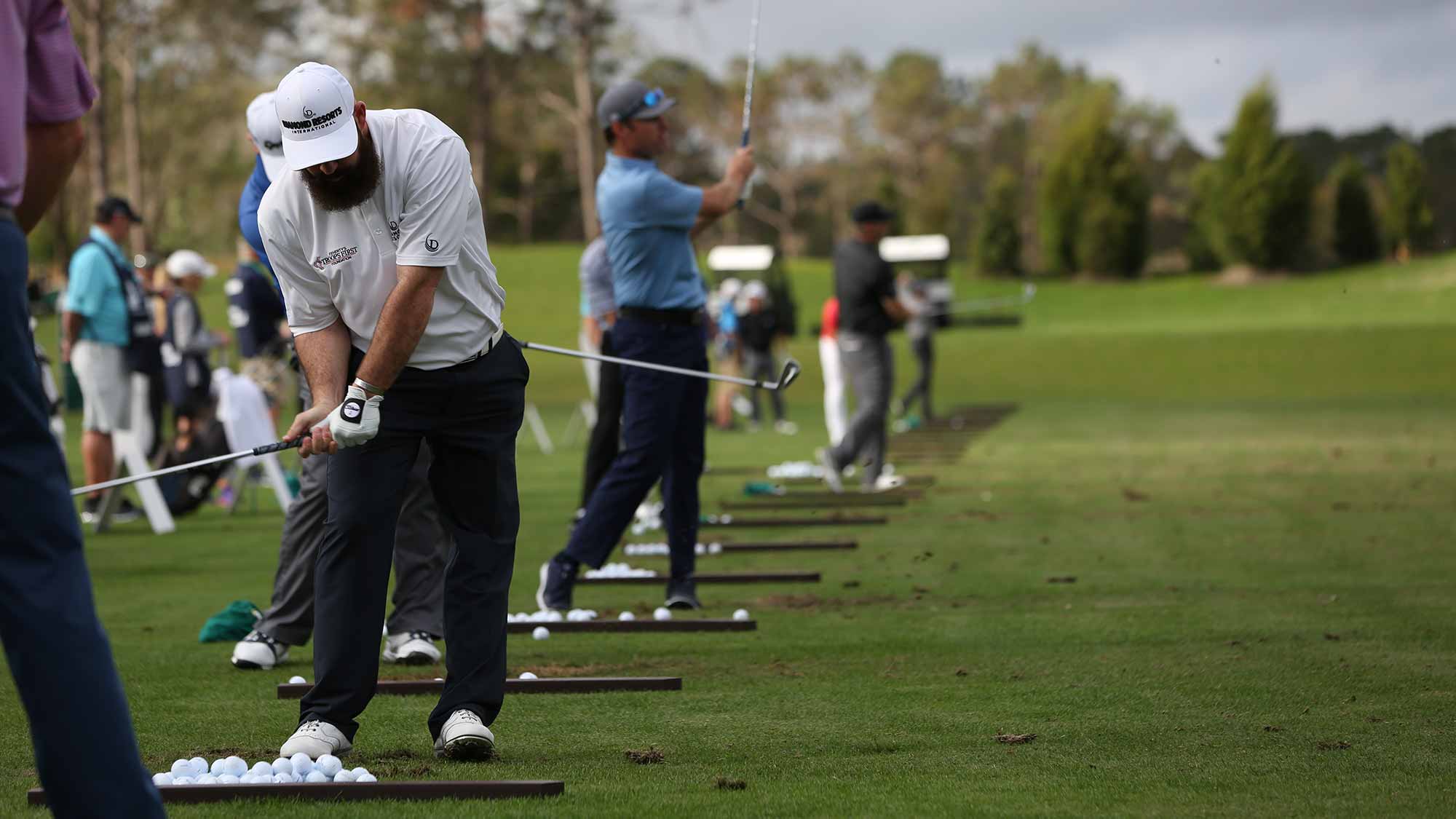 The Diamond Resorts Invitational is a 54-hole event that pits members of the PGA Tour Champions, LPGA Tour and celebrities against each other to raise money for Florida Hospital for Children. The event is scored using the Modified Stableford system with points distributed as follows: 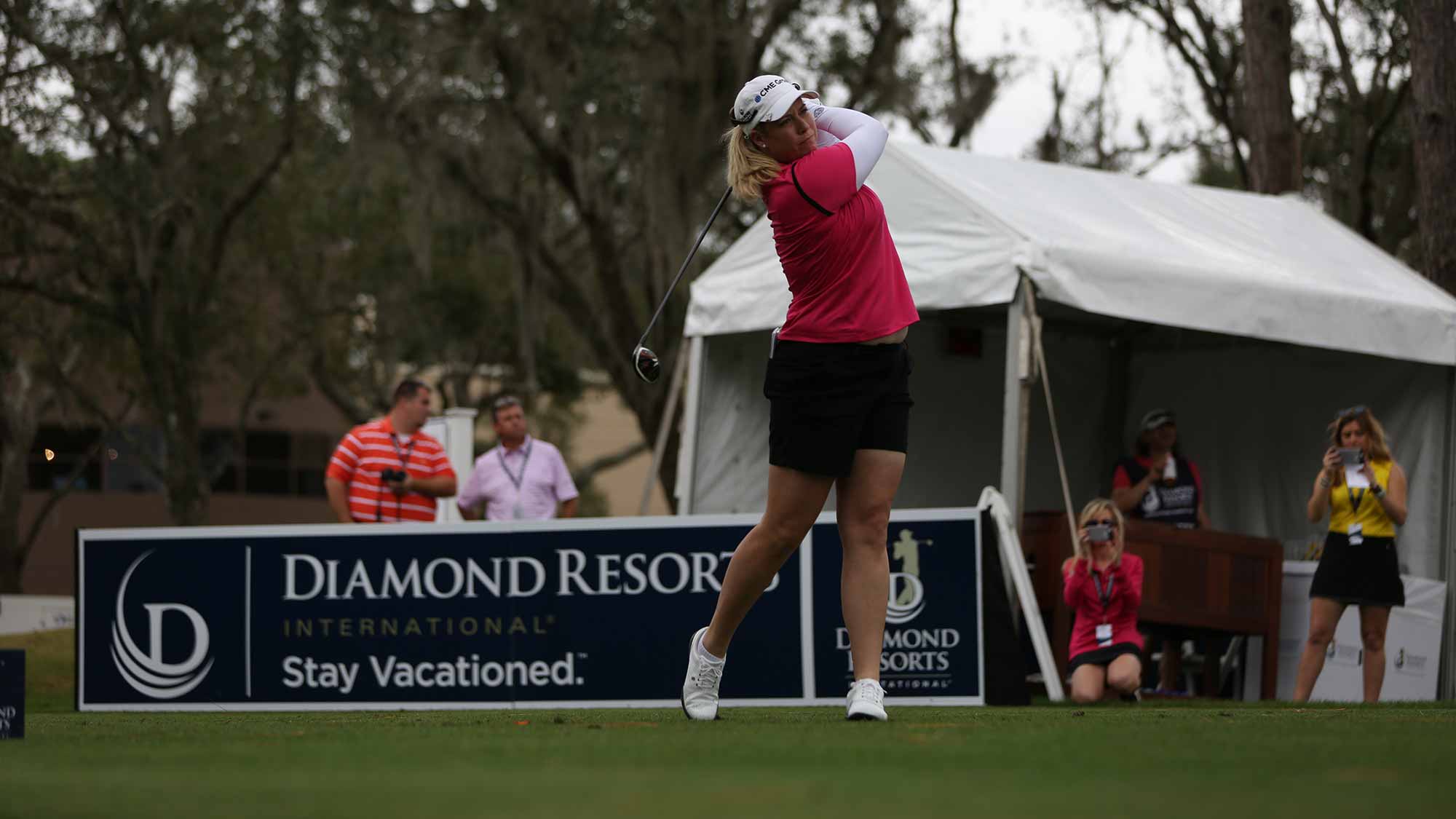 This week, Tranquilo Golf Club at Four Seasons Resort Orlando is playing a lengthy 6,675 yards. Members of the LPGA, PGA Tour Champions as well as the celebrities in the field are all playing from the same tees this week. The length makes this week’s event particularly challenging for the LPGA players in the field like Piller, who, after hitting a fairway wood into the green at the par four, sixth hole was heard laughing in the fairway about how long the course is playing. Players also weathered a series of rain and wind squalls, which only added to the challenge.

“There's no roll,” Henderson said about Friday’s conditions. “The 6,600 that we're playing, it plays very long. I felt like I played pretty well in it today. With the wind, some of the holes were extremely downwind and some were extremely into the wind. I think it's supposed to be a little calmer tomorrow.” 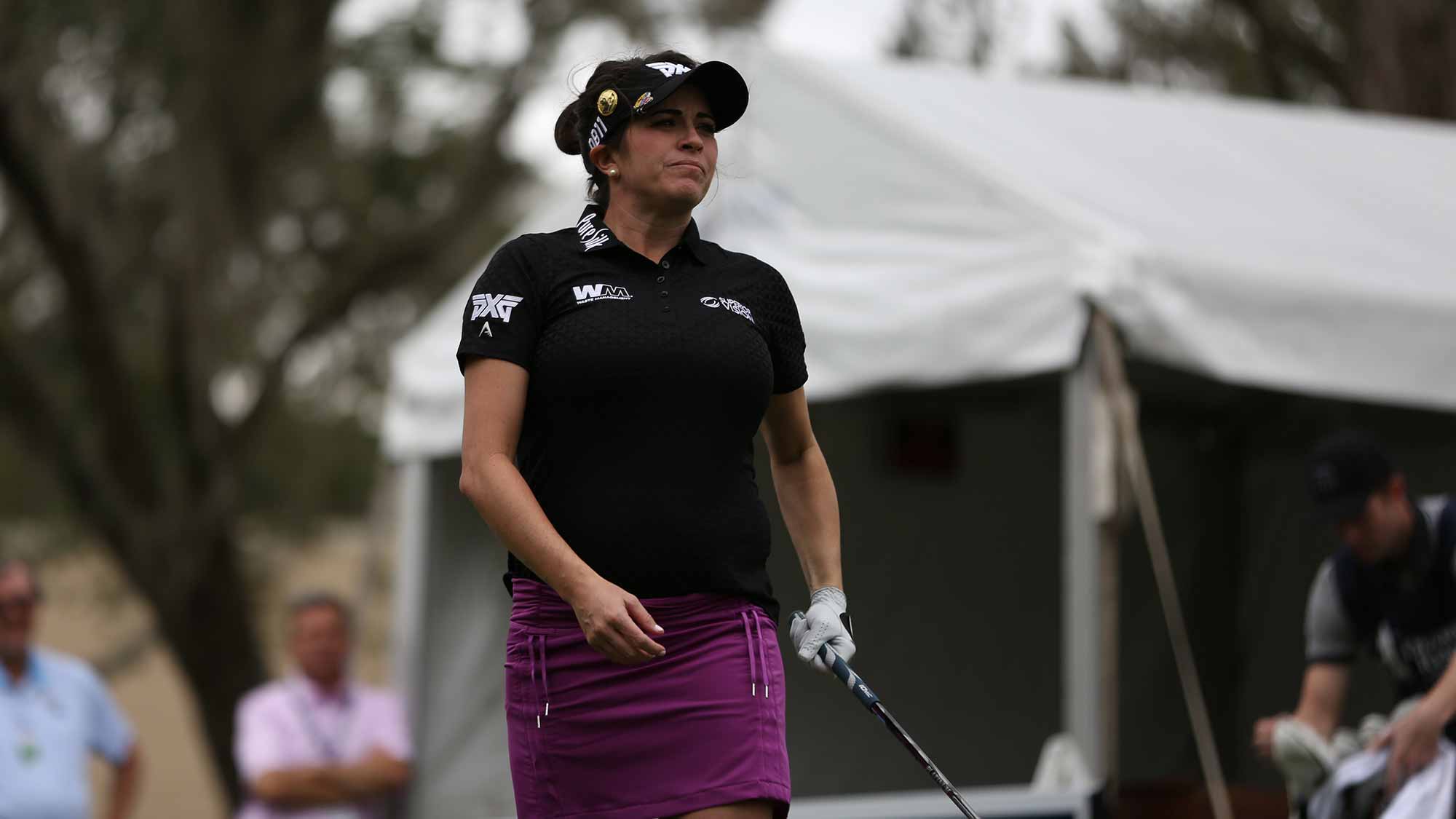 It seems only fitting that Gerina Piller, a self-described “huge baseball fan,” be paired with two of the MLB’s finest during day one of the Diamond Resorts Invitational. Piller played alongside two-time, All-Star pitcher Mark Mulder and Cubs pitcher Jon Lester.

"They are great guys, great golf swings," Piller told LPGA.com. "Mark played great and Jon had some good holes and some not so good holes. They are just great."

Highlights From Round One of Diamond Resorts Invitational