Hall Jumps to No. 10, Jutanugarn Holds onto No. 1 After Ricoh Women's British Open

Hall Jumps to No. 10, Jutanugarn Holds onto No. 1 After Ricoh Women's British Open

The Rolex Rankings Move of the Week belongs to Georgia Hall, who jumped 29 spots in the rankings with her victory at the Ricoh Women’s British Open. Her victory moved her from No. 39 to No. 10 in the world. This is Hall’s highest ranking in her career.

The rookie has played in 15 events and finished no lower than 40th when making the cut. 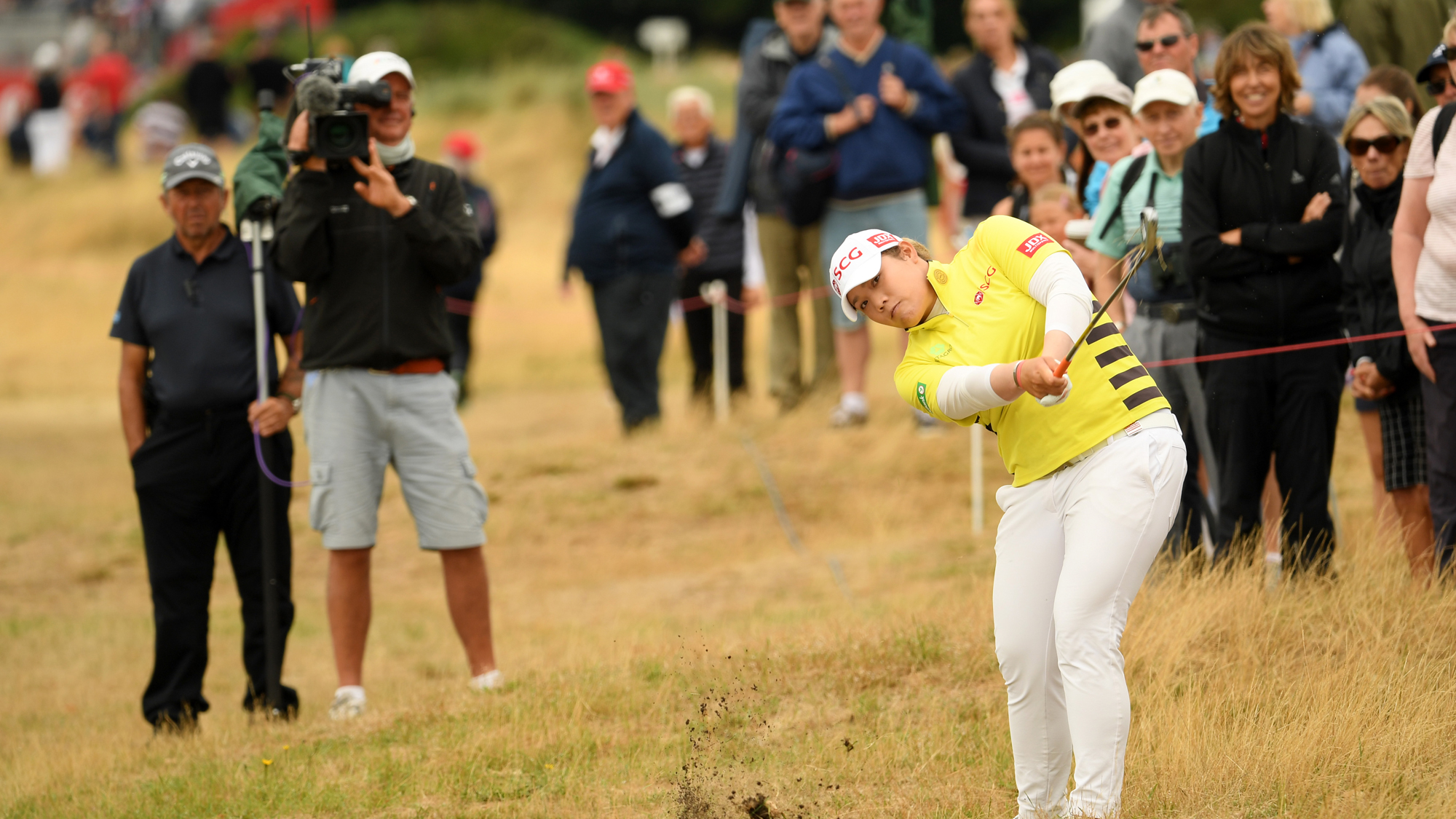 Race Remains Tight for No. 1 Spot

Ariya Jutanugarn remains atop the Rolex Rankings, but she nearly got passed on Sunday by No. 2 So Yeon Ryu, who moved up two spots to No. 2. Ryu needed a win or a second place finish and for Jutanugarn to finish sixth or worse to have a chance of returning to the top of the rankings at the conclusion of the Ricoh Women’s British Open. With a strong finish on Sunday of 2-under par, 70, Ryu finished one position shy in solo third. No. 3 Sung Hyun Park also had an opportunity to pass Jutanugarn on Sunday, with a fourth-place finish or better, but finished T15 with weekend rounds of 69-77. 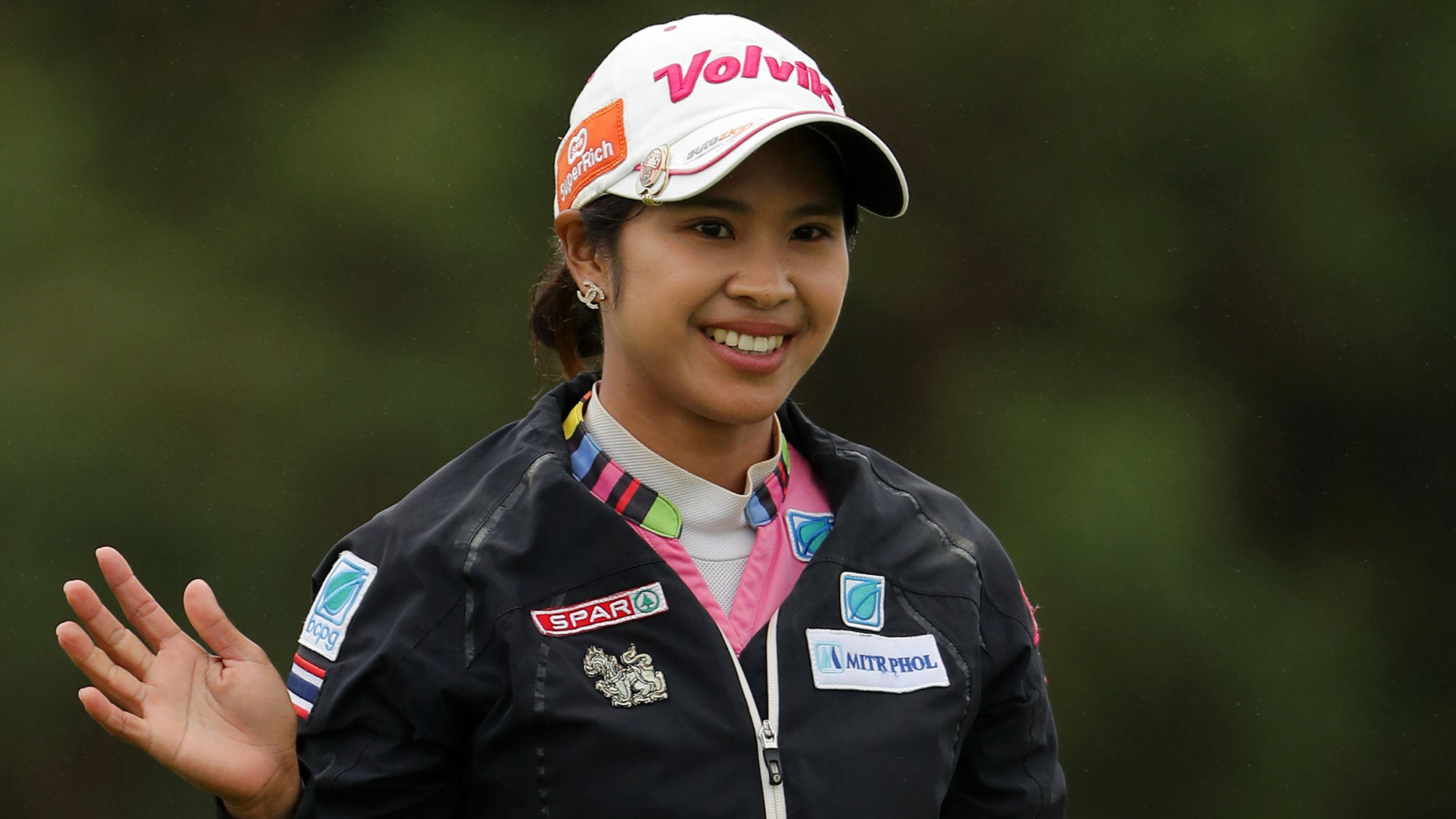 Pornanong Phatlum finished runner-up in England to move up 51 spots in the world rankings to No. 46. It is her highest ranking since April of her 2017 season.

This was Phathlum’s second top 10 finish in 2018 and was her career best in a major championship. 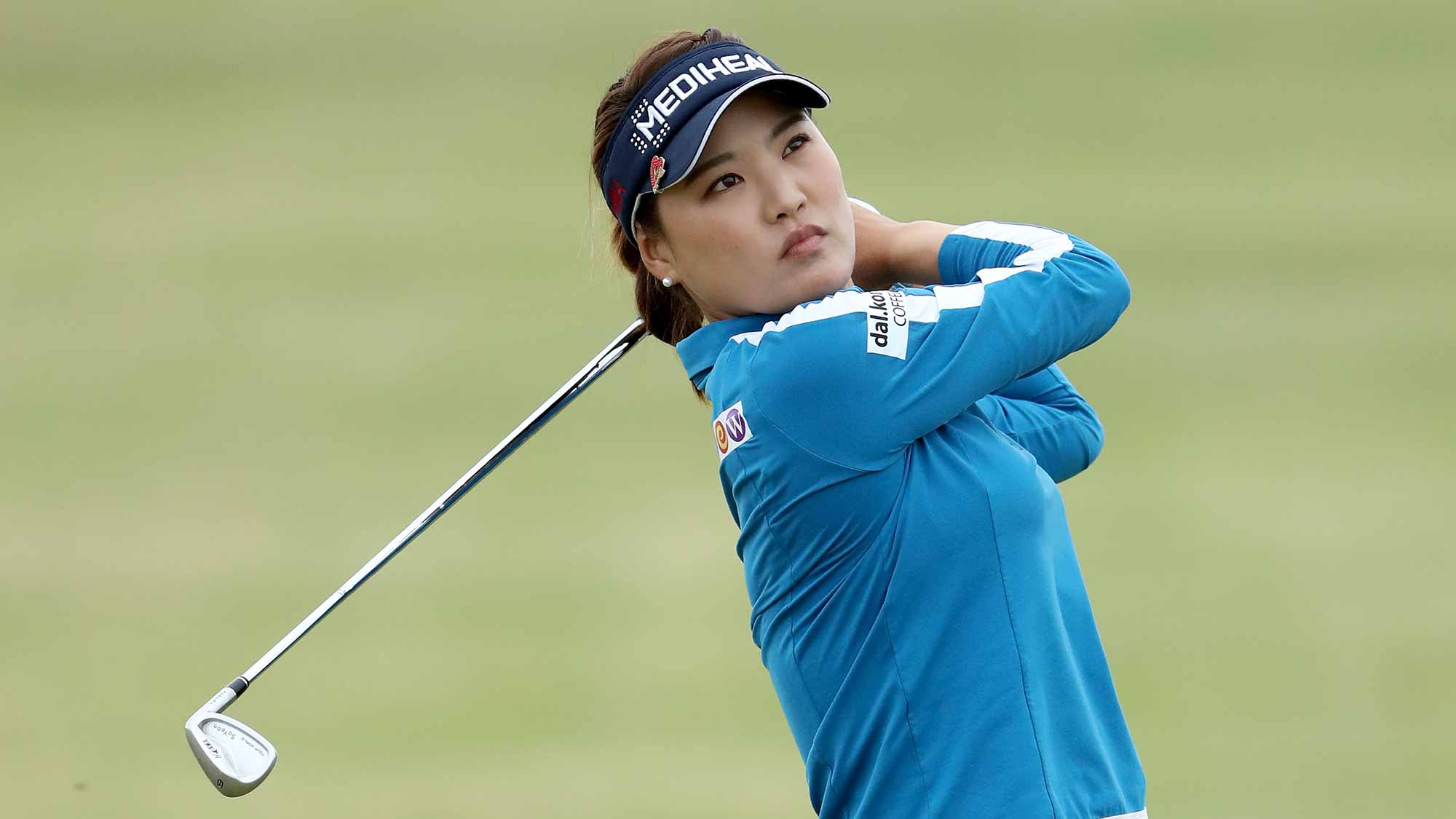 With her solo third finish in England, So Yeon Ryu moved from No. 4  to No. 2 in the world and is now on the cusp of the top spot. Ariya Jutanugarn has an average points score of 8.06 while Ryu’s average score is 7.58.  Ryu’s ranking consists of 47 events, and she has 21 top 10 finishes during the span. So, she has finished inside the top 10 in 45 percent of her starts over the last two years.

Ryu has been inside the top 10 in the world rankings for 90 consecutive weeks, with a 19 week stretch ranked No. 1. She also moved from 8th to 4th in Race to the CME Globe standings and is now in great position to chase the $1 million bonus at the end of the year.