Jutanugarn on Cusp of No. 1 in Rolex Moves of the Week

Jutanugarn on Cusp of No. 1, UL Crown Teams Taking Shape in Rolex Moves of the Week

Ariya Jutanugarn is now on the cusp of returning to No. 1 in the Rolex Women’s World Golf Rankings. After her survival at the U.S. Women’s Open, she moved from No. 5 to No. 2 in the world. She’s now less than one average point behind Inbee Park. Jutanugarn last was No. 1 in the world after her win at the Manulife LPGA Classic in 2017, but her stay was short-lived at the top. She went to No. 2 just a couple weeks later after a missed cut at the KPMG Women’s PGA Championship. Jutanugarn has opened a rather large gap in many of the main statistical categories. She has earned nearly $900,000 more than anyone else on Tour, is over 800 points ahead of her sister, Moriya, in the Race to the CME Globe standings and is over 70 points ahead of Inbee Park in the Rolex Player of the Year race. It’s safe to say that it has been the year of Ariya through the first third of the season. 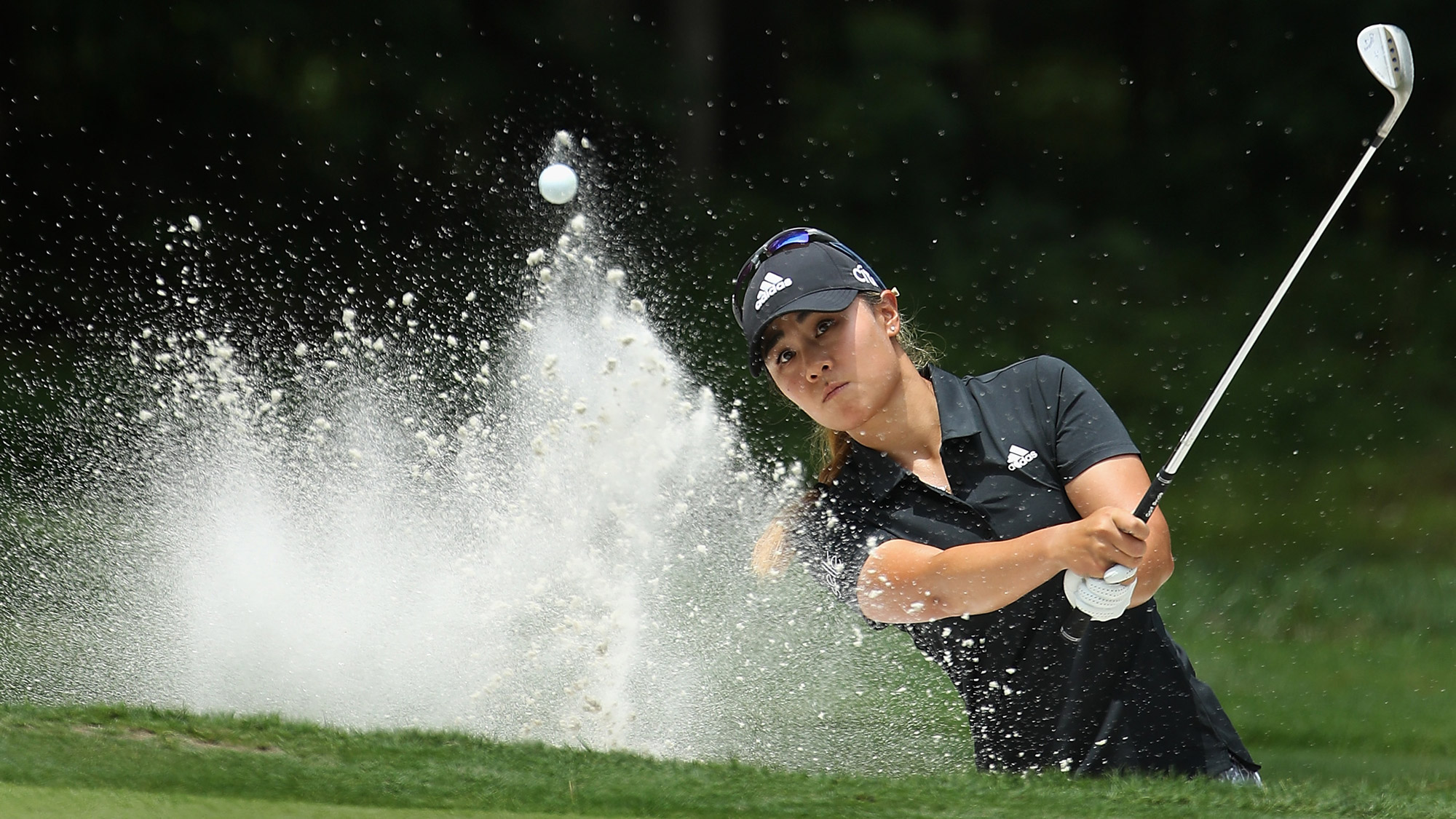 Danielle Kang turned in three strong rounds at Shoal Creek to finish in solo fourth to move up three spots in the Rolex rankings to No. 20. She is now only two spots behind Michelle Wie for the fourth and final spot on Team USA for the UL International Crown. Kang and Wie are the best of friends, but will now have to battle over the next month to try to snag the fourth spot. It appears as if Lexi Thompson (No. 2), Jessica Korda (No. 11) and Cristie Kerr (No. 12) are pretty safe to make Team USA. There are four more events remaining to try and qualify including the KPMG Women’s PGA Championship, which Kang won in 2017.

Kang had a fast start to the season, then struggled in March and April, but she has turned it back on of late. She has finished inside the top 20 in three straight starts and inside the top 10 in the last two. 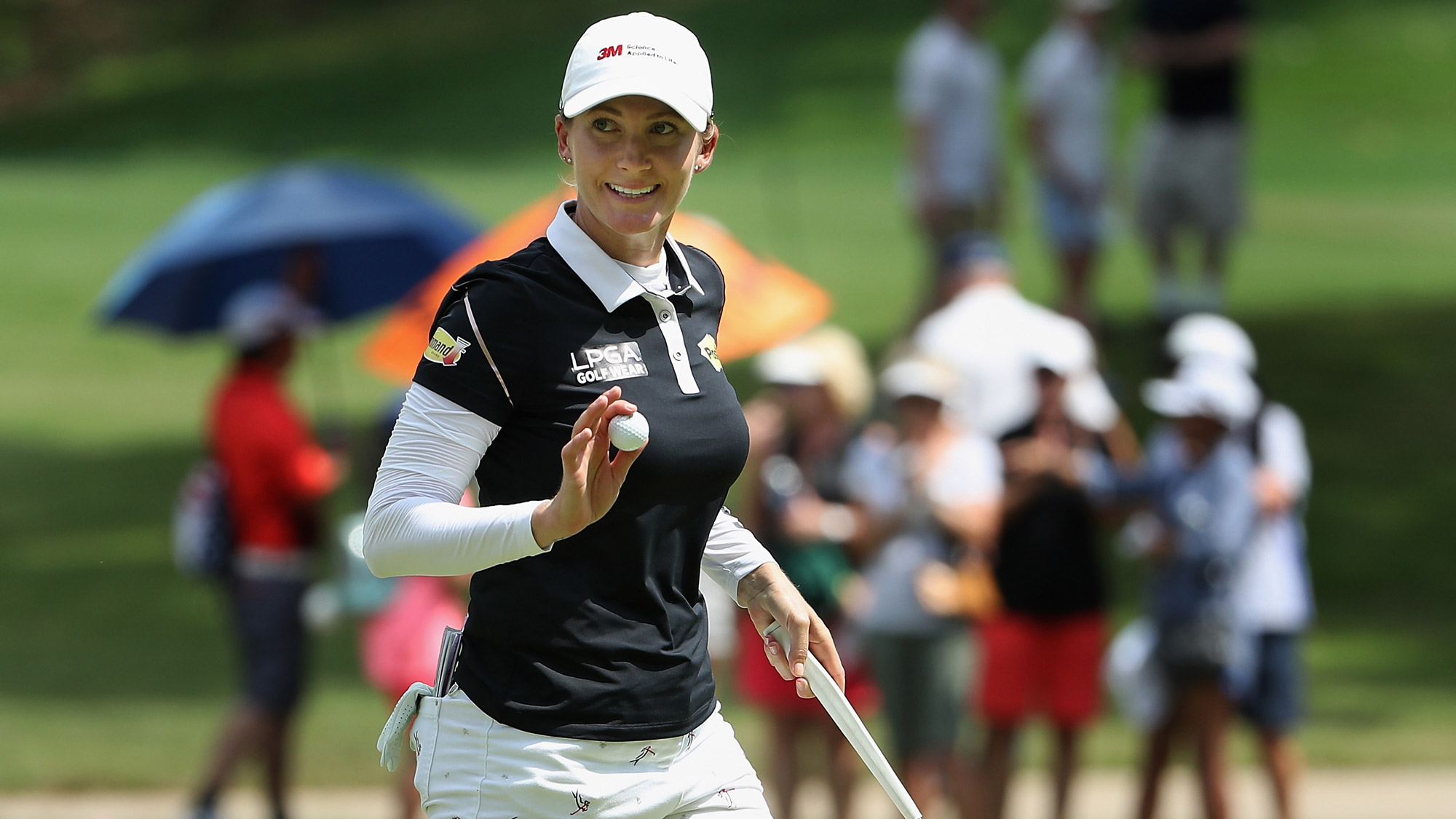 Here is what we know about Team Australia for the UL International. Minjee Lee, at No. 8 in the world is a cold-hard lock. After that, it looks like a four-person race for three spots with Karrie Webb on the outside of that. Katherine Kirk at No. 59 in the world is not a lock, but in all likelihood will make the team. Then, you have Sarah Jane Smith, fresh off her T5 at the U.S. Women’s Open, in the third spot at No. 77 in the world, but Su Oh is No. 87 and Hannah Green is No. 88. So, right now, Green is on the outside looking in just one spot in the world rankings from making the team. In case you’re wondering, Webb is No. 131 in the world so it would likely take a win or some top 5 finishes over the next month for her to have a chance.

It was a pretty remarkable result by Smith this past weekend; especially considering she has seven missed cuts this season. She moved up 20 spots in the world rankings. 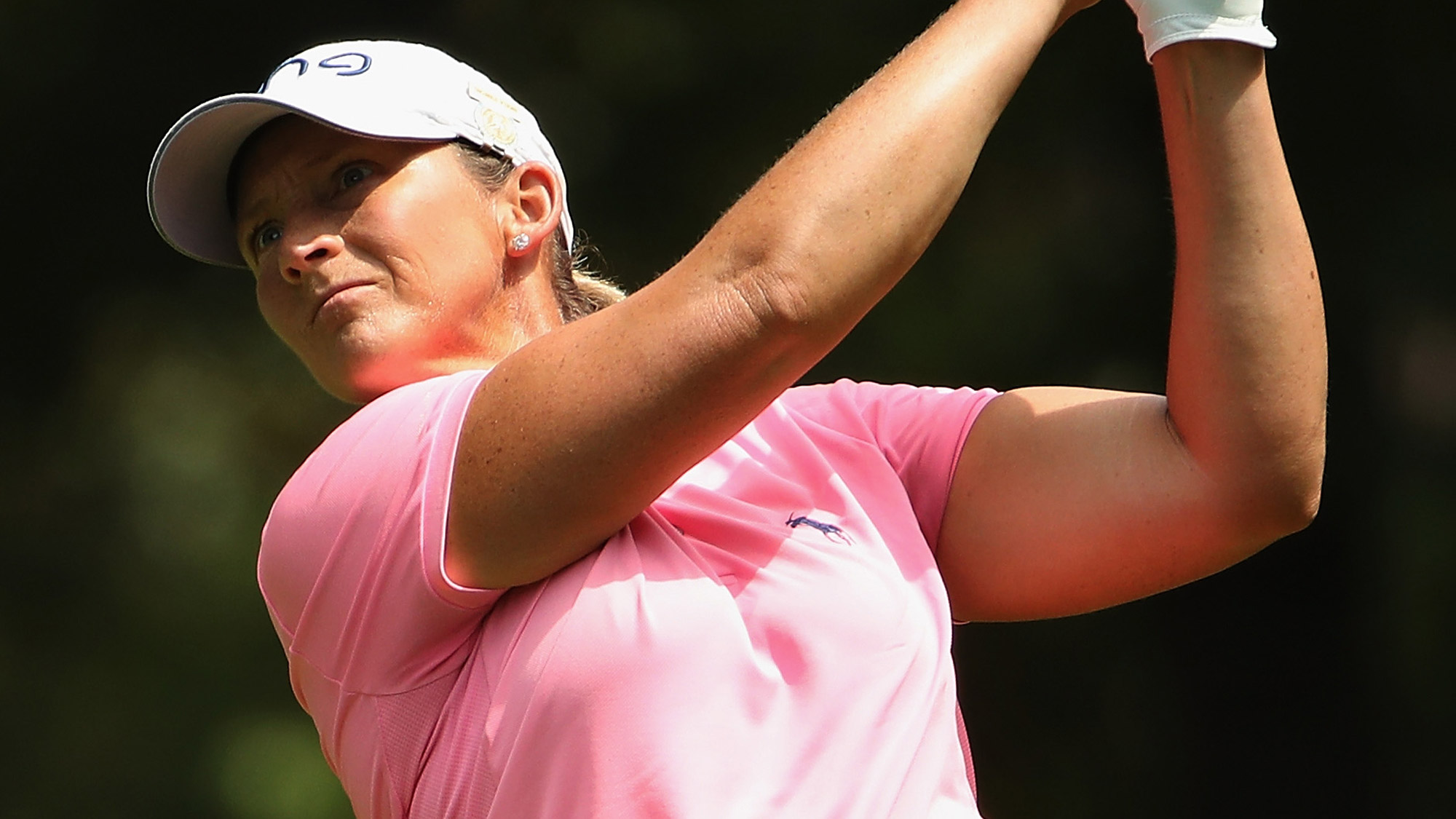 Angela Stanford has quietly had some solid showings this year including her tie for tenth at the U.S. Women’s Open last week. She moved up nine spots to No. 68 in the world. It was her second top 10 this season and it came at a good time. She had missed four cuts in a row coming into the national championship. Stanford’s $100,000 plus payday puts her at 36th on the official LPGA money list. Pretty impressive for the 40-year-old that has played on Tour since 2001. 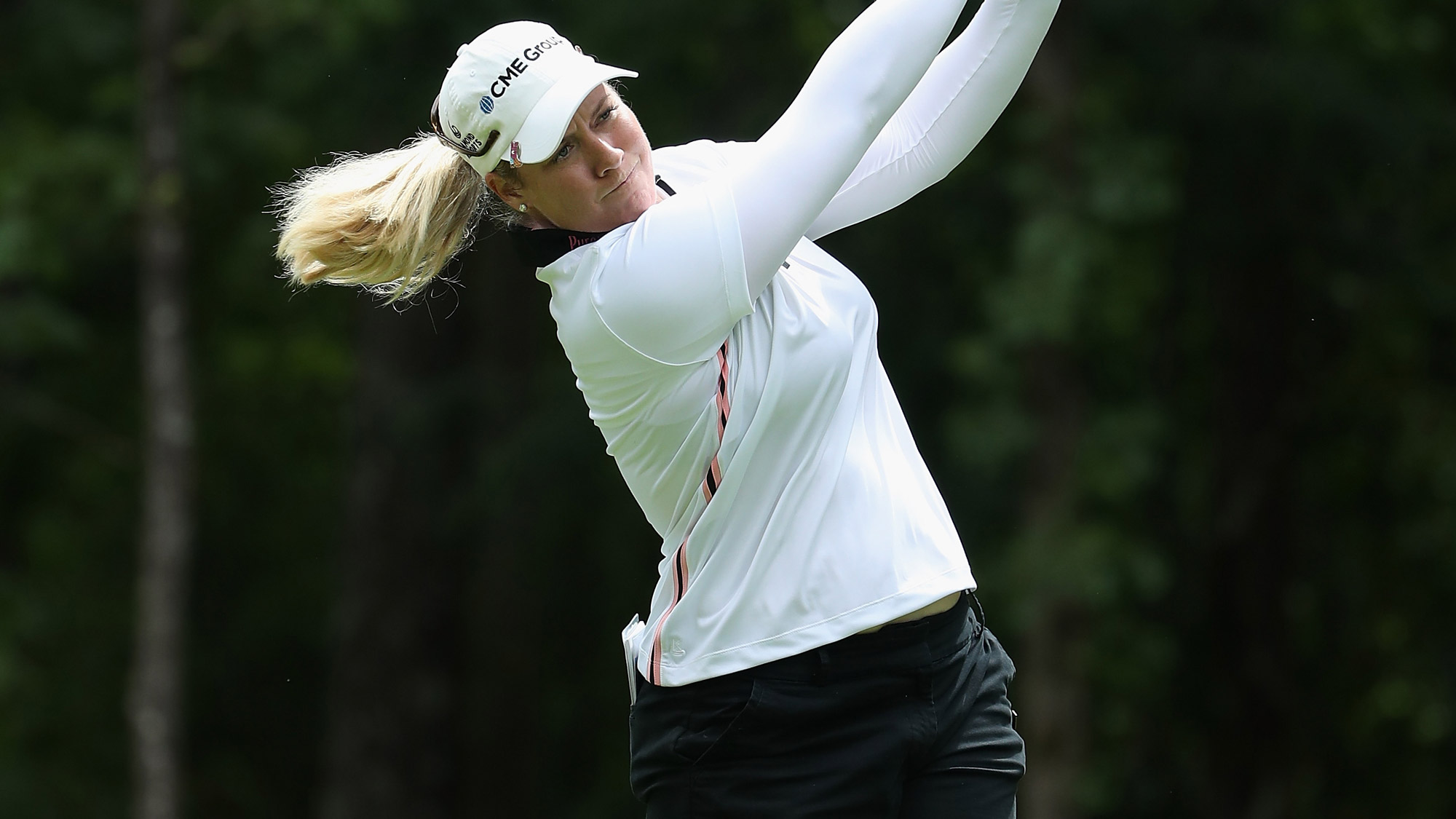 Brittany Lincicome into Top 10 on Race to the CME Globe

All the chatter around Brittany Lincicome in Alabama last week centered on the announcement that she would compete in the Barbasol Championship from July 19-22 on the PGA TOUR. She will become just the sixth women to compete on the PGA TOUR.

However, Lincicome also moved from 12th to 10th on the Race to the CME Globe with her T25 finish. Lincicome has four top 10 finishes this year including her win at the Pure Silk Bahamas LPGA Classic.