In Suphanburi, Thailand Chalouey Tetpan lives in a one-room warehouse storage unit with his wife and two daughters. It’s the only place they can afford to live.

But it won’t be their home for much longer.

Ariya and Moriya Jutanugarn launched a foundation during the last year to assist children and families in need in their native Thailand. One of their first projects is the construction of a new home for Chalouey and his family. Wednesday, the Jutanugarn sisters along with their friends and family took part in the construction of the new home, which the Jutanugarns are financing in partnership with Habitat for Humanity in Thailand. The sisters read several applications and immediately wanted to help the Tetpan family.

Chalouey is a farmer, whose work comes and goes with the seasons. He earns, on average, 5000 Thai Baht per month. That’s the equivalent of a little more than 150 dollars. He’s the sole provider for his wife, Suwan, who is unable to work following surgery complications to her leg, as well as their two daughters, 17-year-old Malee and 15-year-old Namtip.

Their home consists of one small room, which is used as a bedroom for the two daughters. Part of the space is divided into a bedroom for Suwan and a tiny kitchen. The roof leaks and is open to the outdoors, making the family vulnerable to intruders and wild animals. The family shares one, blue toilet that is 65 feet from the home.

During Wednesday’s build, the Jutanugarns got a chance to meet and spend time with the Tetpan family, who were also participating in the construction of their new home.

In December, the Jutanugarns will embark on another phase of their foundation as they host a charity golf tournament to raise additional funds to help more families in Thailand. 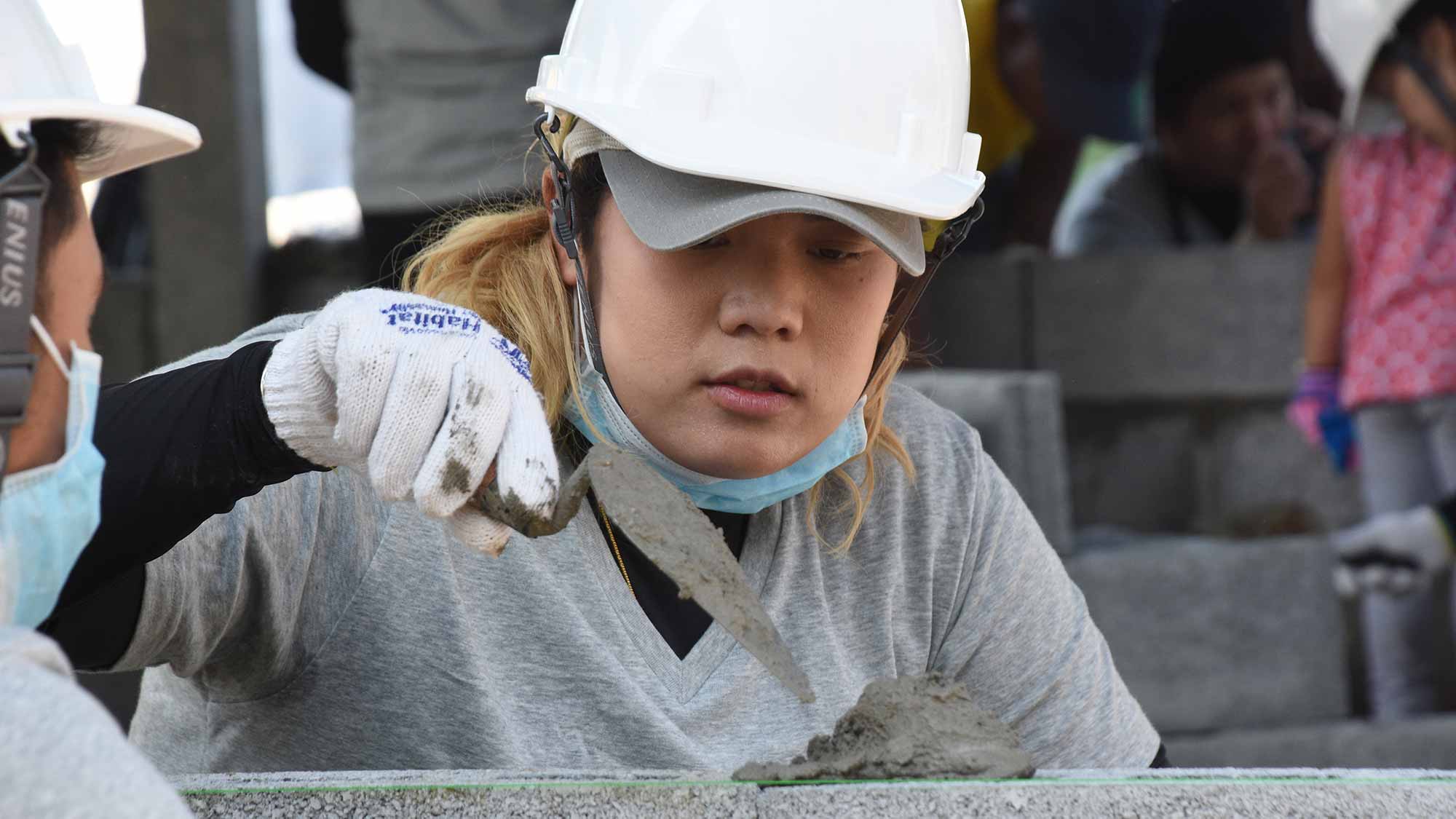 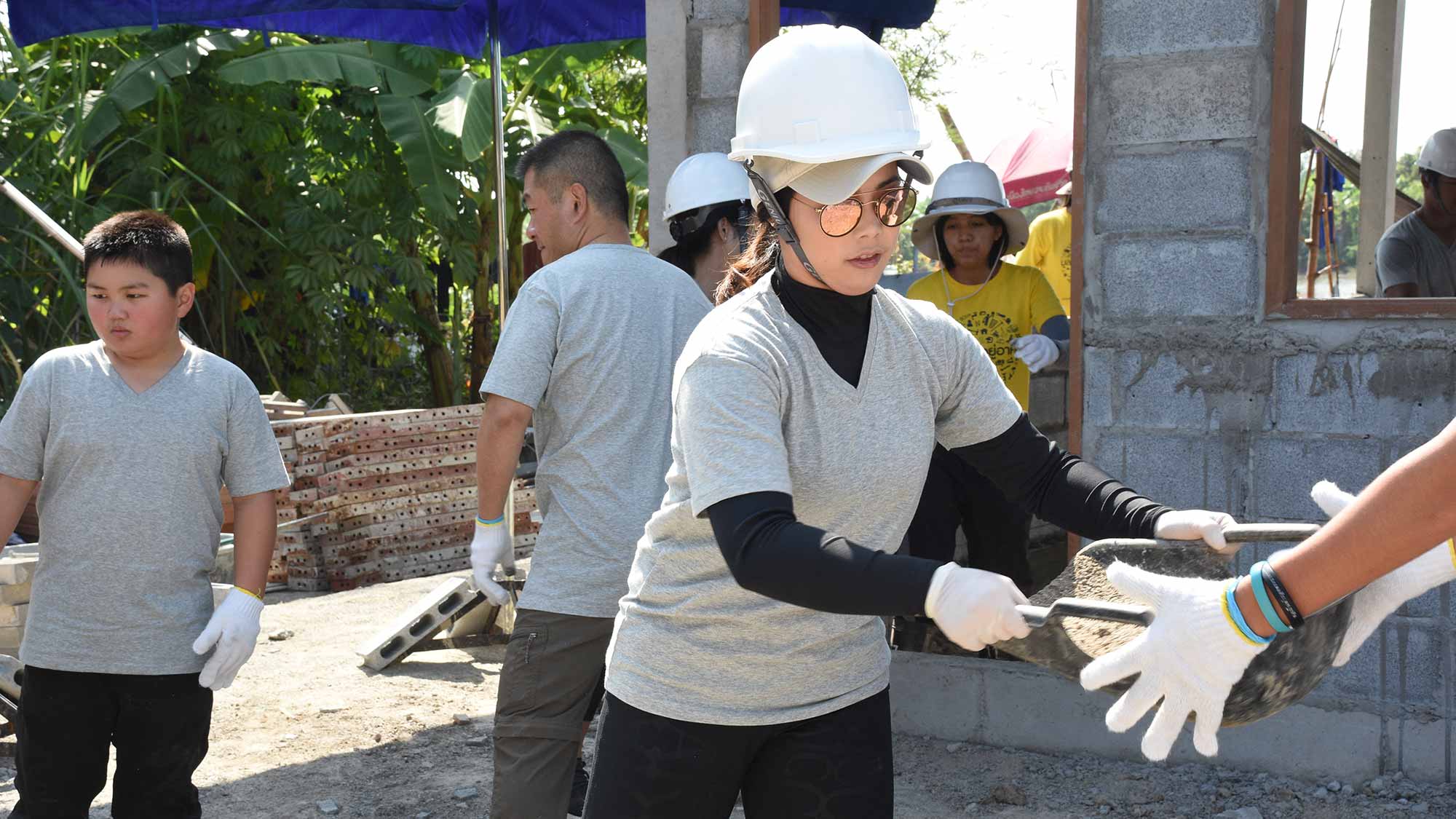 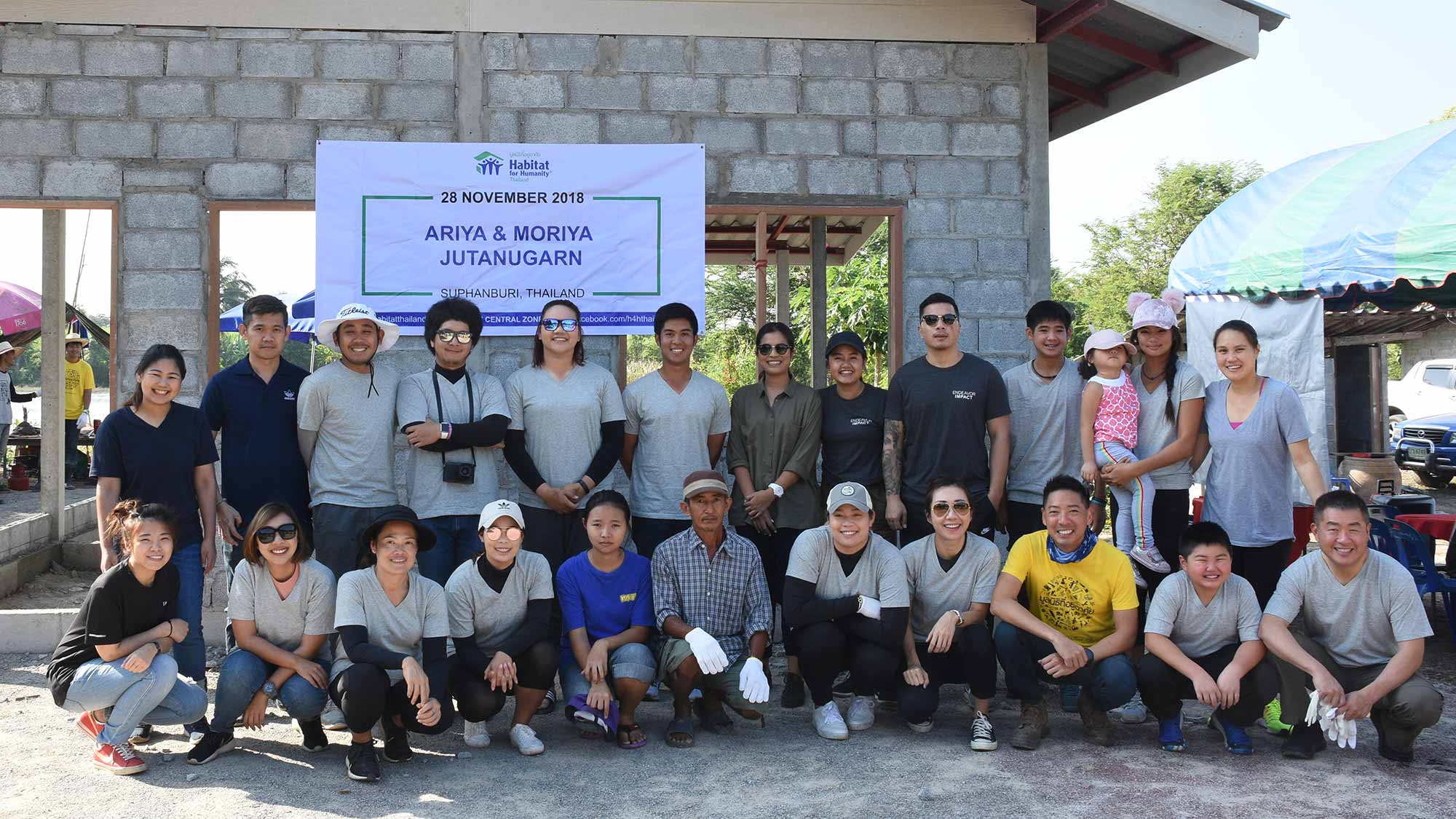