Minjee Lee definitely had the Rolex Move of the Week after her big win at the LPGA Volvik Championship. She jumped from No. 15 in the Rolex Rankings to No. 8, the highest ranking of her career. Her victory on Sunday was the fourth win of her career, but more importantly her sixth top 10 of the season. Lee ranks fourth on Tour in money earned, fourth in scoring average, fourth in total birdies and fifth in rounds under par. She’s penning a pretty impressive resume at such a young age. She already has four wins, two UL International Crown appearances and represented Australia in the Olympics in 2016. She also has 31 top 10 finishes. Furthermore, she ranks fourth in the Race to CME Globe standings.

Lindy Duncan Moves to No. 65 in World

Lindy Duncan was just plodding along her first couple of years on the LPGA. She played well enough to stick around, but certainly wasn’t depositing big checks frequently. She finished in a tie for fourth last week at the LPGA Volvik Championship to jump ten spots to No. 65 in the Rolex Rankings. Two weeks prior, she finished solo second at the VOA LPGA Texas Classic. Following the first event of the year, the Pure Silk-Bahamas LPGA Classic, Duncan was ranked No. 165 in the world. If the LPGA had a Most Improved Award, Duncan would definitely be in the running. She ranks 15th on the money list this year. Last year, she finished 82nd. 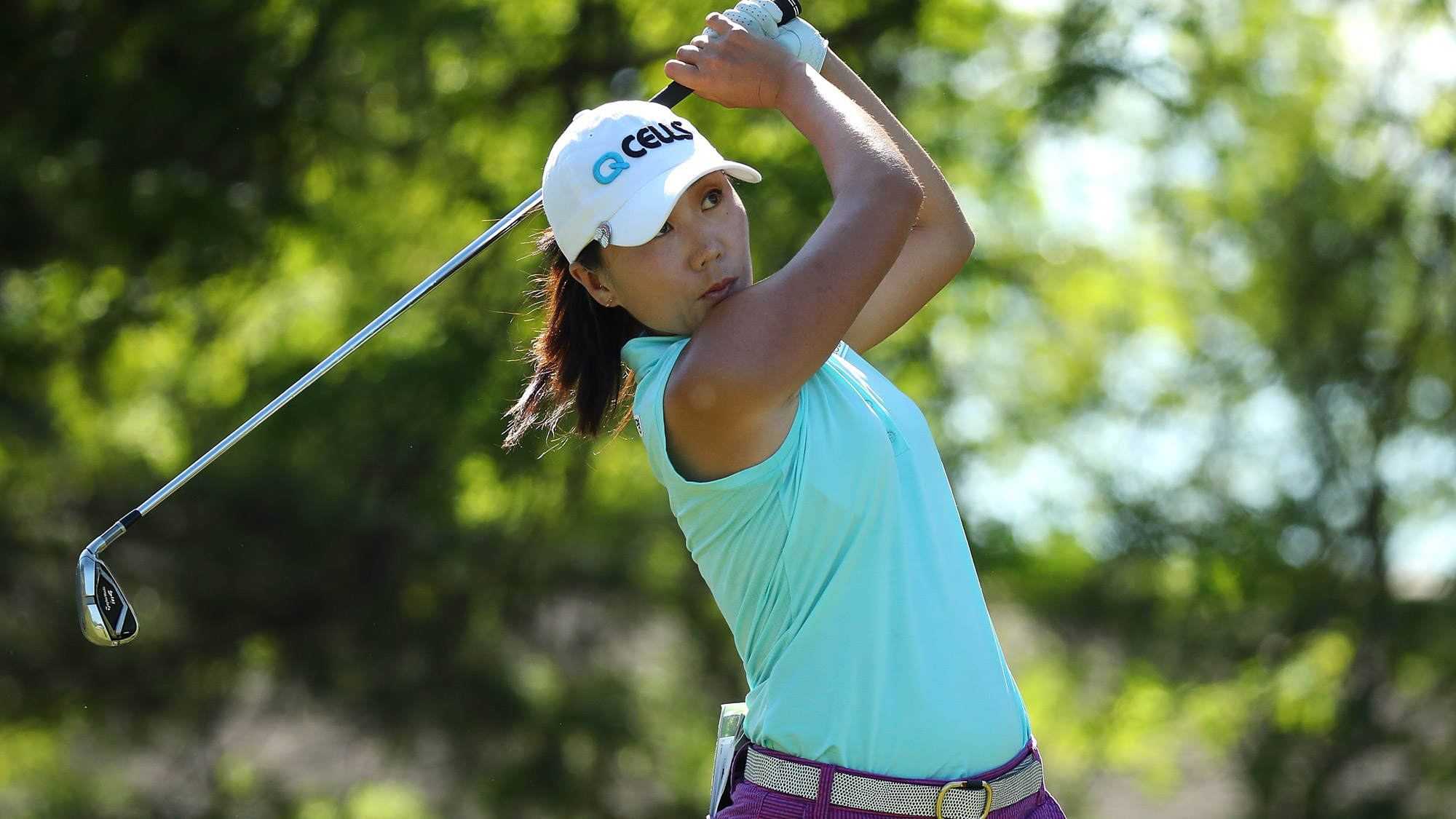 In-Kyung Kim into Fourth Spot on Team Republic of Korea

In-Kyung Kim had a very important second place finish at the LPGA Volvik Championship to move to No. 7 in the Rolex Rankings and into the fourth spot on Team Republic of Korea for the UL International Crown. She passed Hye Jin Choi. It’s without question the hardest team to make. At this point, a Korean player needs to be ranked within the top 7 in the world to have a chance of making the team. Only four players qualify. The current team includes No.1 Inbee Park, No. 4 Sung Hyun Park, No. 6 So Yeon Ryu and Kim at No. 7. 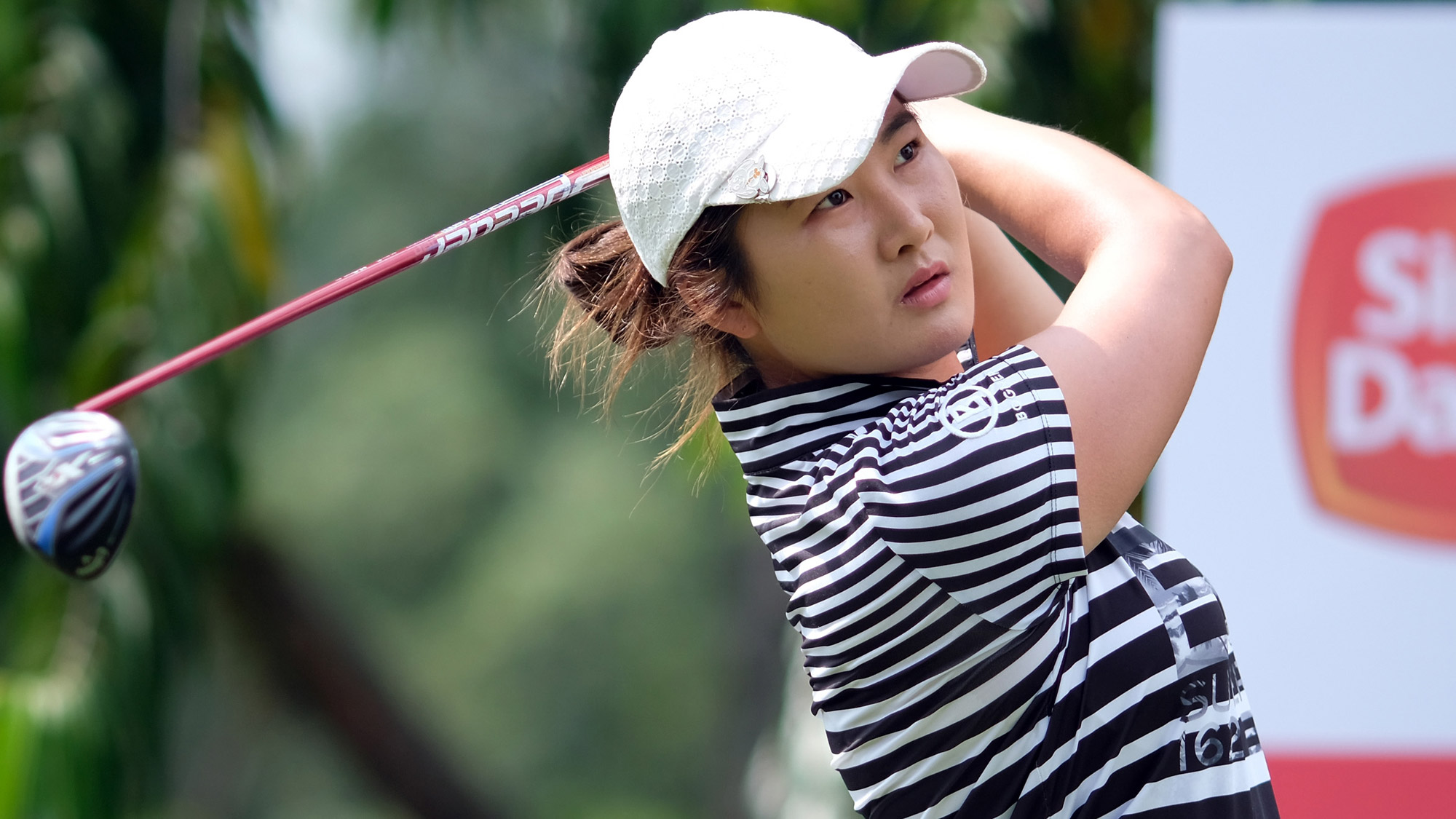 Australia is going to be a very interesting team to follow until the July 2nd deadline, when the top four players from the top eight countries qualify for the UL International Crown. Su Oh moved up to No. 91 in the world and into the fourth spot on Team Australia, passing Sarah Jane Smith, who is No. 97 in the world. Don’t forget about Karrie Webb, who is No. 130 in the world and would love to represent her country. Hannah Green is in the third spot at No. 87. 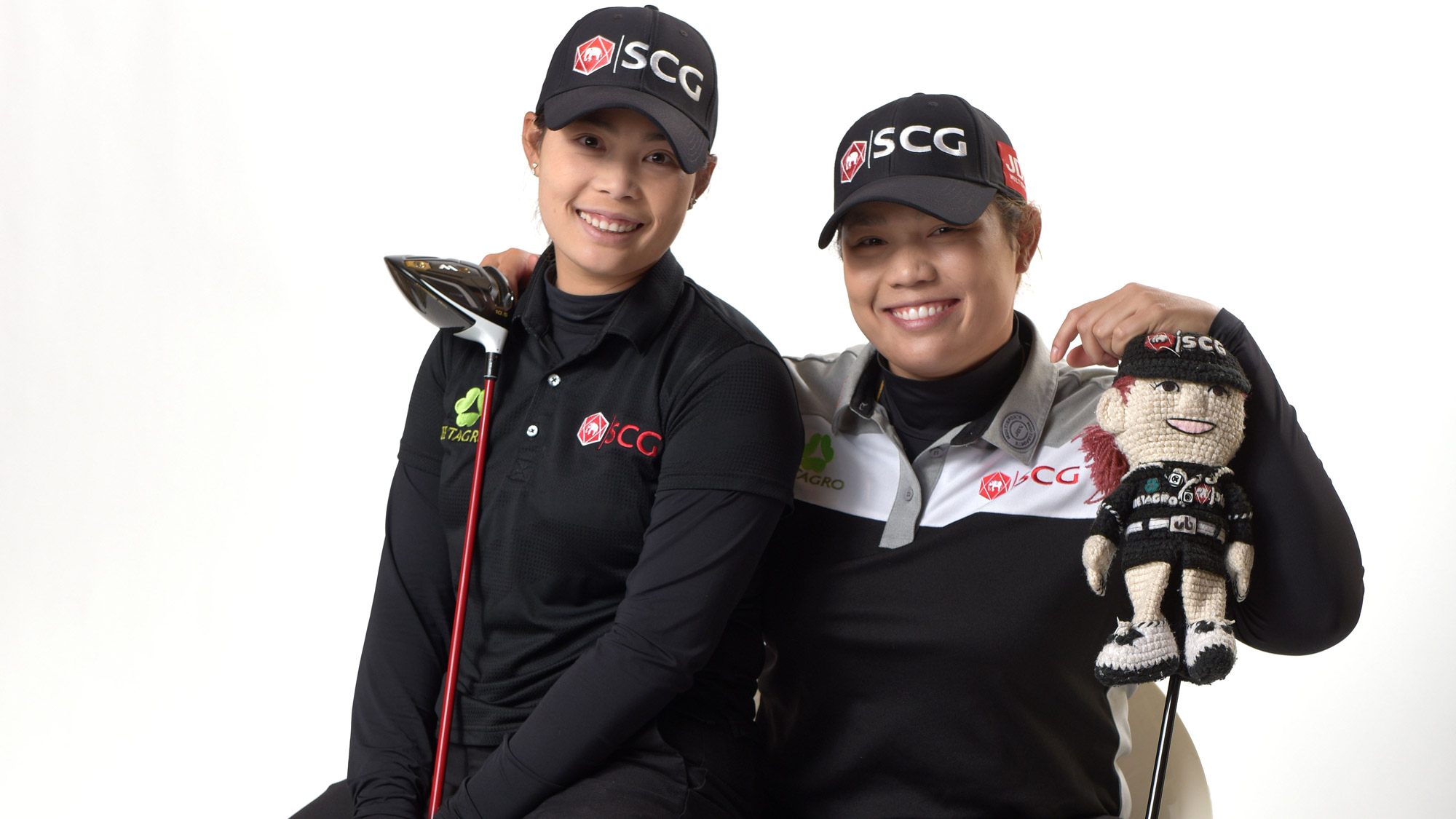 Moriya Jutanugarn finished third at the LPGA Volvik Championship last week to move from third to second in the Race to CME Globe standings. Guess who she is chasing in the No. 1 spot. Yep, little sister, Ariya. What a storyline that would be at the end of the year if Ariya and Moriya were neck-and-neck for the $1 million season-ending bonus. Although, the family would be a million bucks richer regardless.
Comments
Tournaments
Honda LPGA Thailand Chonburi, Thailand
HSBC Women's World Championship Singapore
LPGA Drive On Championship Gold Canyon, AZ
DIO Implant LA Open Palos Verdes Estates, CA
LOTTE Championship presented by Hoakalei Ewa Beach, Oahu, HI
Top Stories