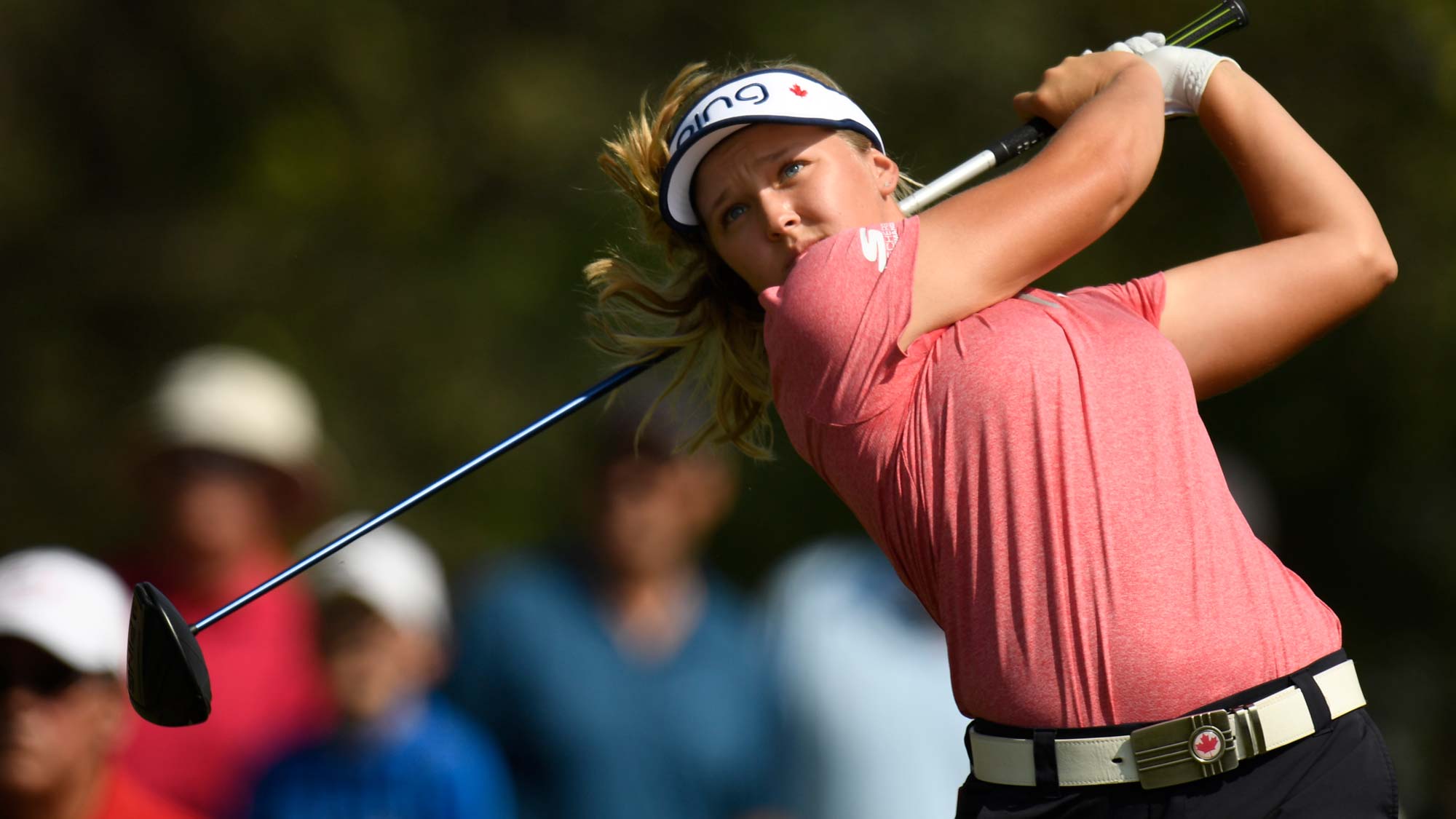 For the first time since Oct. 2017, Brooke Henderson is ranked in the top 10 in the world. The Canadian leaped six spots to No. 8 in the Rolex Rankings following her win at the Canadian Pacific Women’s Open. The victory is the second of the season for Henderson, who has seven more top 10 finishes this year.

Her consistency through the first three-quarters of the season has her in the hunt for all of the year’s biggest honors. Henderson is currently No. 2 on both the money list and in the Race to the CME Globe standings. She’s also No. 3 in the Player of the Year standings and ranked No. 4 in scoring average. Taking home any of these titles at the season-ending CME Group Tour Championship would be a first for Henderson. But she’ll need to continue winning over the season’s final stretch to having a chance of catching Ariya Jutanugarn, who is the frontrunner for the year’s highest honors.

“I've played really well, I would say, over the last month or so,” Henderson said on Sunday. “This win definitely gives me a lot of confidence and a lot of momentum. I've had two wins the last couple seasons, so I wanted to keep that streak going, so I'm happy that I did. And you know, hopefully I can look forward to hopefully getting a third win this season.” 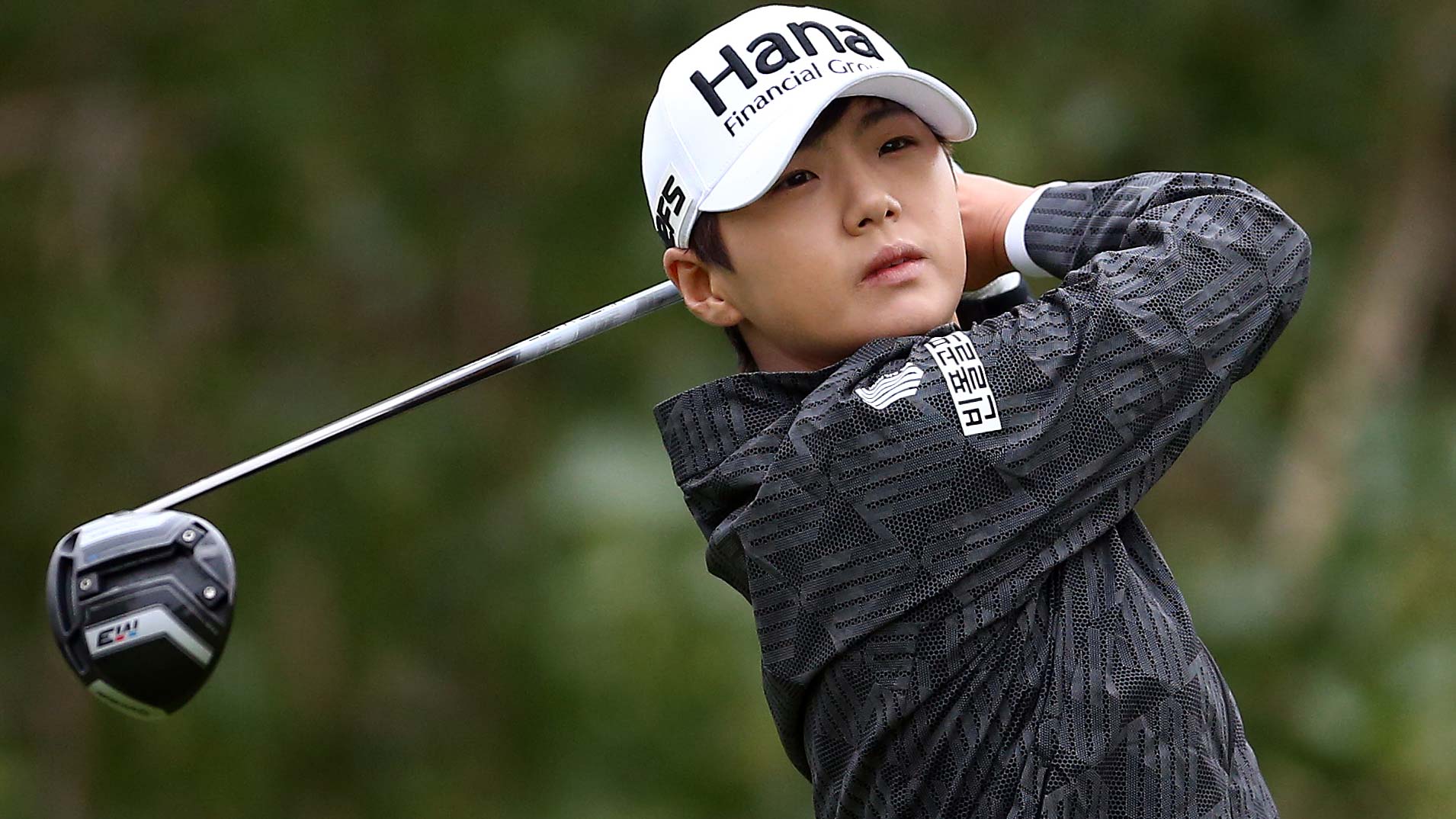 Sung Hyun Park held onto the top spot in the Rolex Rankings with her T8 finish at the Canadian Pacific Women’s Open. The world No. 1 was in the hunt come Sunday, tying Henderson for a share of the lead, but her final round 71 wasn’t enough to catch the Canadian. She continues to hold a narrow lead ahead of Ariya Jutanugarn, who remains at No. 2 in the standings with her T16 finish in Canada. So Yeon Ryu and Inbee Park swapped spots in the standings. Ryu moved up one position to No. 3 and Park dropped to No. 4 following last week’s event. Lexi Thompson remains the top-ranked American at No. 5 in the world. 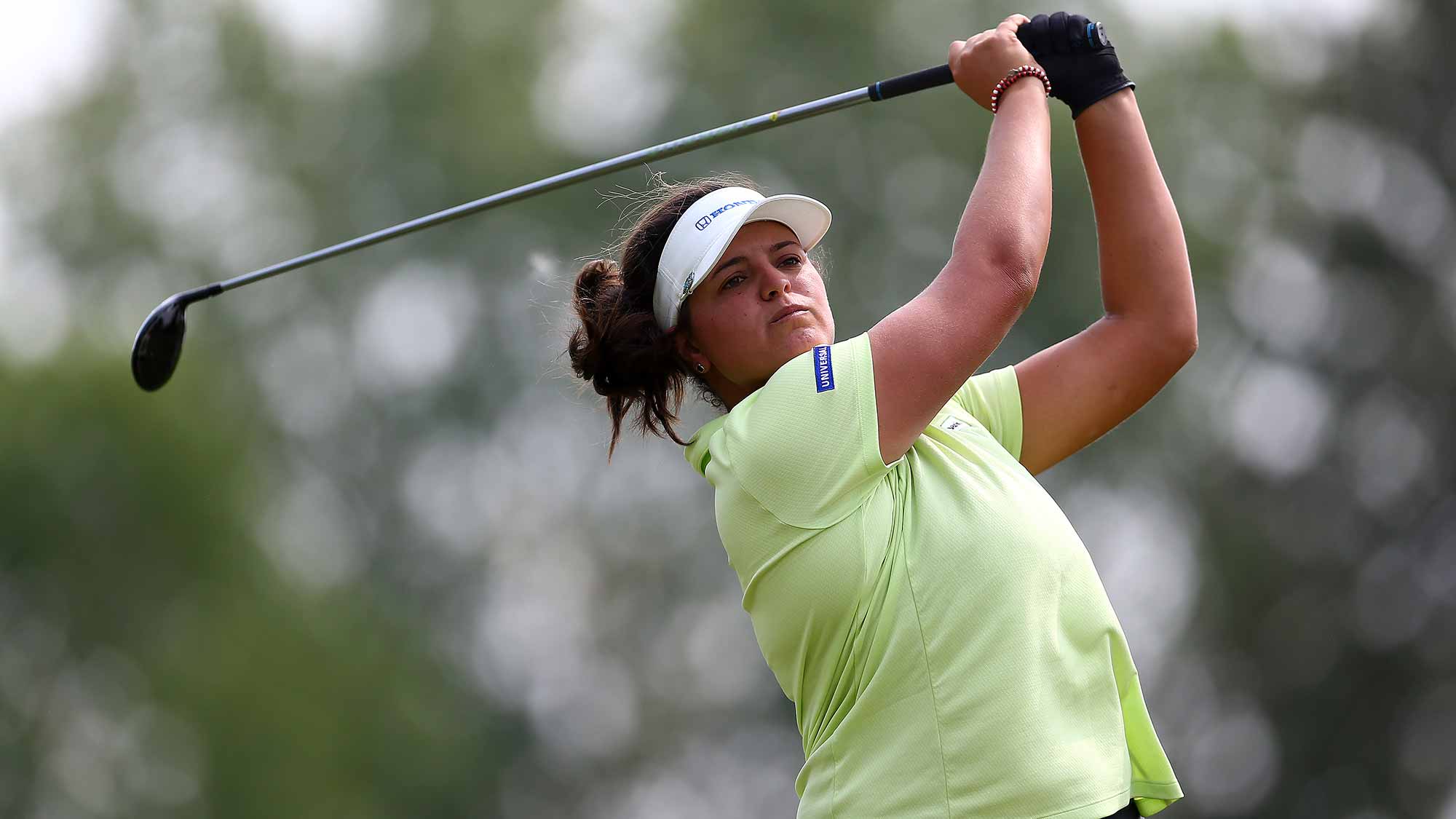 Maria Torres is making noise in her rookie season on the LPGA Tour. The Puerto Rican picked up her second top 10 of the year last week in Canada where she finished eighth. With her solid performance, Torres climbed 78 spots in the Rolex Rankings, from No. 265 to No. 187. The move is the latest in what has been a steady climb for the rookie. She began the year ranked No. 659 in the world, which is a testament to the motto she lives by.

“Yo no me quito," said Torres, which when translated means I will not give up or throw in the towel. "It's one of our movements in Puerto Rico. It's really important for us just to continue working and never look back.” 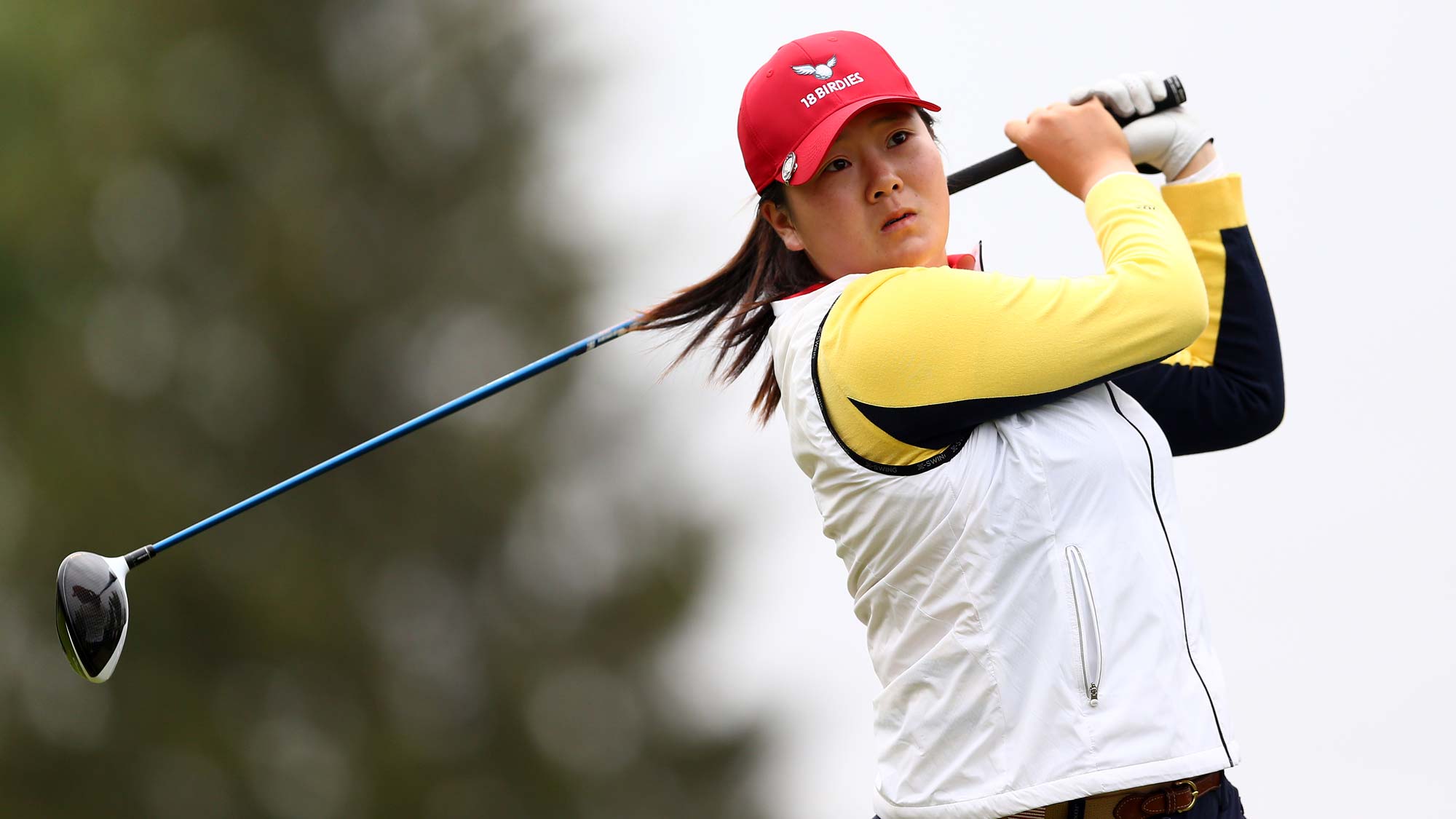 Yin Puts Up A Good Fight in Canada

Sunday, Angel Yin was once again a factor during the final round of an LPGA Tour event. The second-year member notched her fourth top 5 finish of the year on Sunday by finishing runner-up at the CP Women’s Open. This week, Yin jumped from No. 44 to No. 31 in the Rolex Rankings, which is the highest of her career.

Yin, who played in the final group with Henderson, hung with the young Canadian over the closing stretch by recording four birdies in five holes. But the cold conditions got the better of Yin who settled for a 68 to finish four-back. It was once again a reminder of the lesson Yin has repeatedly learned in 2018: her time will come.

“I put up a good fight,” Yin said on Sunday. “I'm playing well, so I just need to be patient like I have been the whole year.”