Mission Inn Resort and Club Championship to Return in May 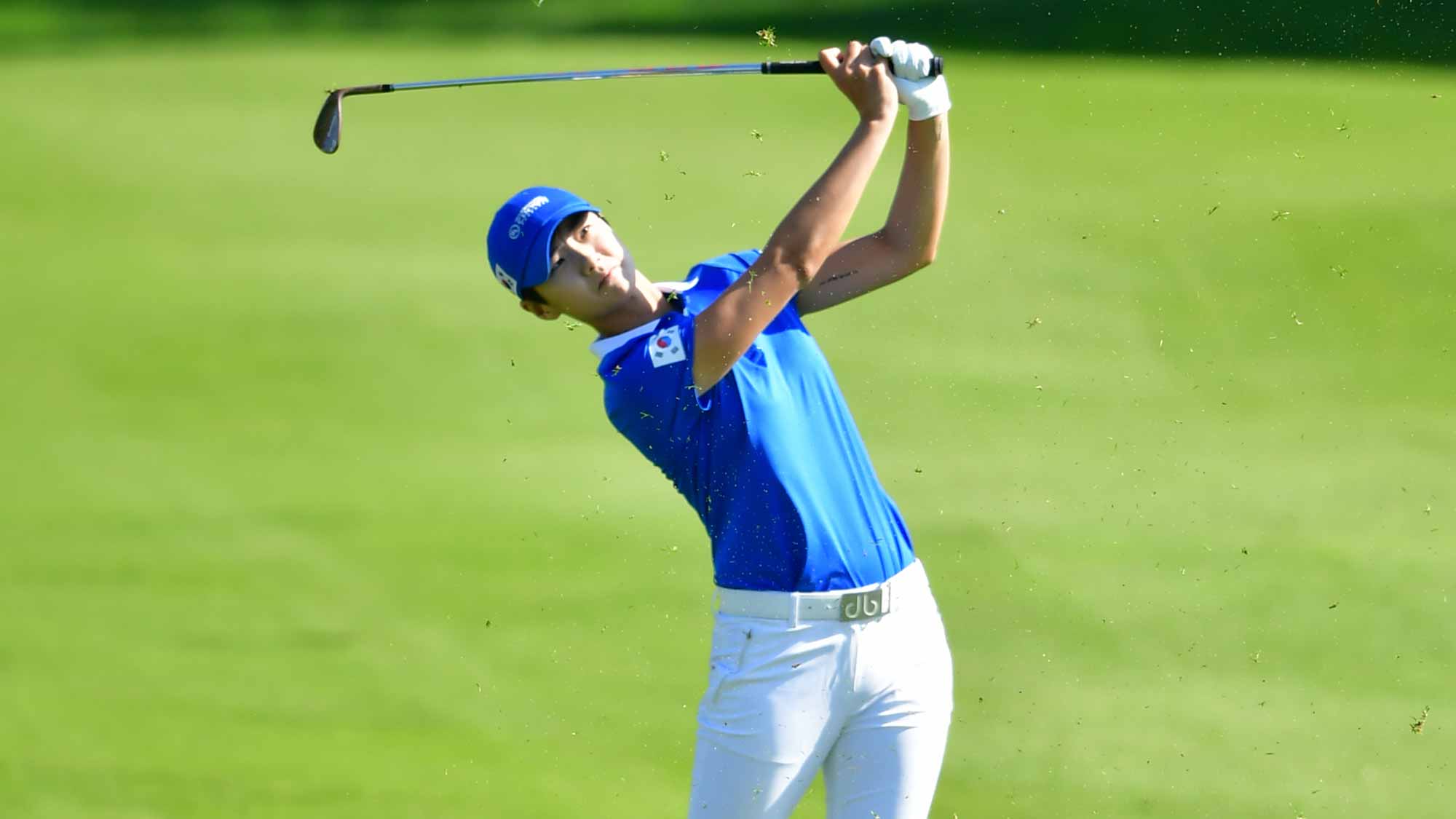 For the eighth consecutive week, Sung Hyun Park remains at the t op of the Rolex Rankings. The Korean has three victories in 2018 and this week makes her debut at the UL International Crown, where she’ll represent her country in front of a hometown crowd. Following the Evian Championship, Park returned home to Korea where she competed at the OK Savings Bank Se Ri Pak Invitational where she finished 20th. 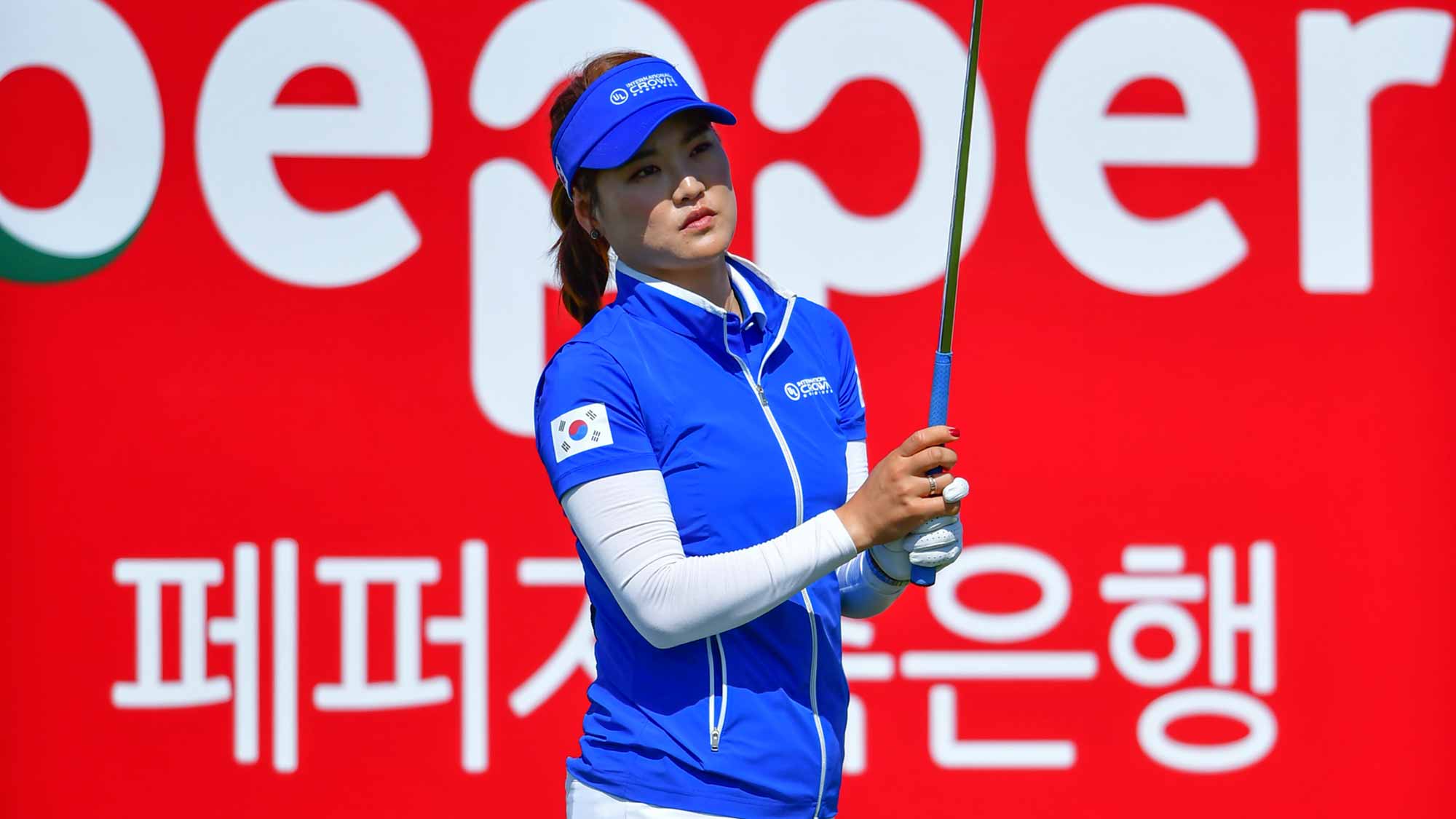 Another Win For Ryu

So Yeon Ryu recorded her 17th worldwide victory last weekend at the Japan Women’s Open Golf Championship. With her win, Ryu swapped spots with Inbee Park, climbing from No. 4 to No. 3 in the Rolex Rankings. The Korean has previously been ranked as high as No. 1 in the world, a position she held for 19 consecutive weeks in 2017. A model of consistency week in and week out on the LPGA Tour, Ryu hasn’t been ranked outside the top 10 in the world since Nov. 2016. She has one other worldwide win this season, the Meijer LPGA Classic on the LPGA Tour and five more top 10 finishes. Ryu is representing her home country of Korea this week at the UL International Crown. 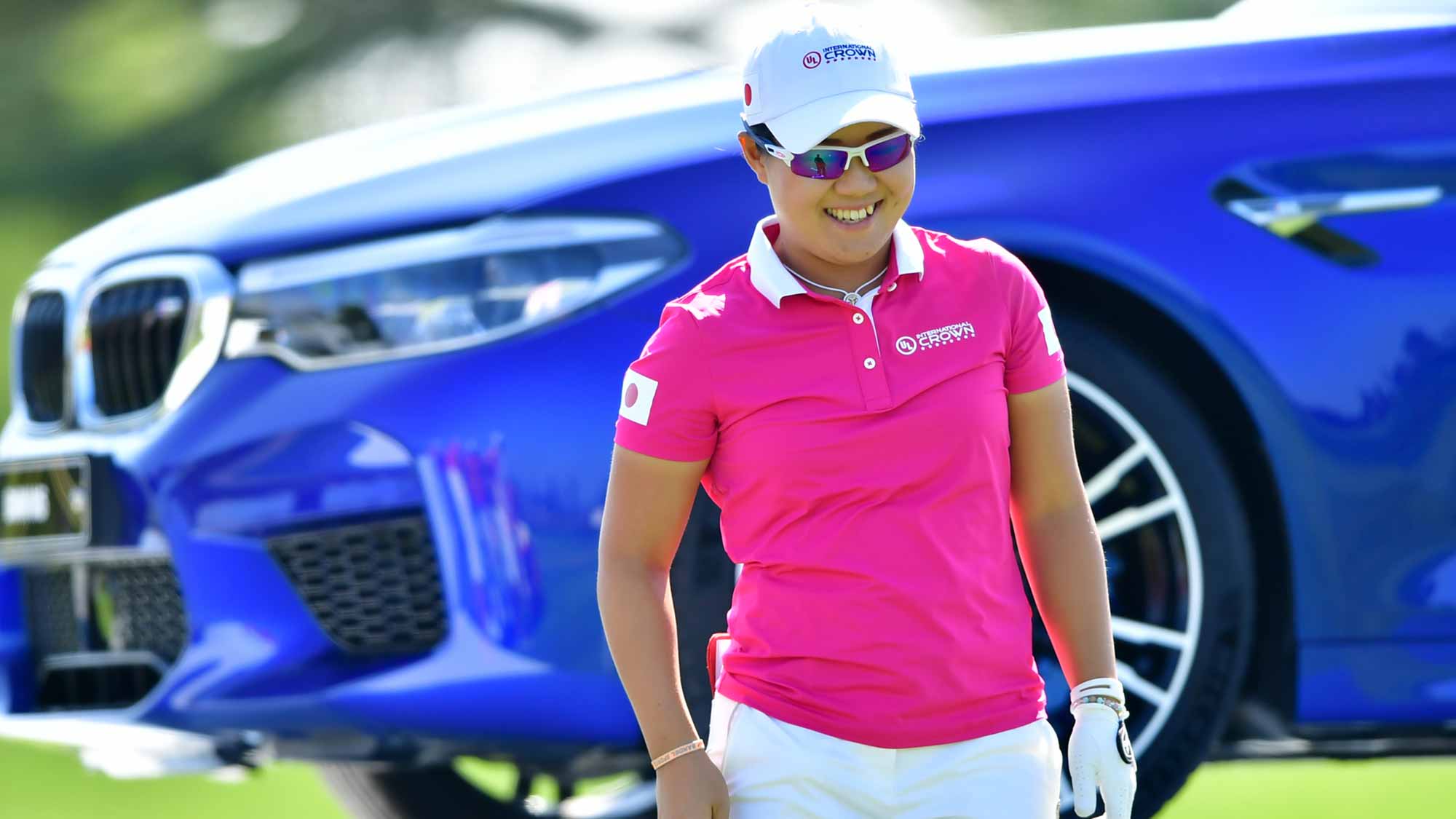 In her home country of Japan, Nasa Hataoka finished runner up to So Yeon Ryu. The solid finish moved Hataoka up three spots to No. 14 in the Rolex Rankings. The second year member was ranked as high as 12th in July after winning for the first time on Tour at the Walmart NW Arkansas Championship followed by a runner-up finish at the season’s third major, the KPMG Women’s PGA Championship. Hataoka has played incredibly consistent in recent weeks; she hasn’t finished outside the top 20 since missing the cut at the Ricoh Women’s British Open. She’s making her debut for Team Japan this week at the UL International Crown.

Who Will Earn Their LPGA Tour Card This Weekend?

The battle to get in to the top 10 will be as tight as ever with a mere $657 separating No. 10 from No. 11 in the Volvik Race for the Card standings. The Symetra Tour determined that the top two in the standings - No. 1 Dottie Ardina and No. 2 Ruixin Liu - have secured their LPGA Tour cards for 2019. Regardless of what they do this week, they are safe and will finish in the top 10 on the money list.  While, No. 3 Linnea Strom, No. 4 Stephanie Meadow and No. 5 Elizabeth, are likely to finish inside the top 10 after this weekend’s Symetra Tour Championship, it is not a guarantee that they will earn their card, and they still have work to do in order to secure their spot for next season. Click here for the current money list.

Here is information on all five.

Dottie Ardina, Laguna, Philippines - She finished in the top 10 in six of 16 starts with six top-3 finishes. She has not won this season, which makes her position atop the money list even more impressive. Ardina has five-second place finishes and ranks second on Tour with a 70.09 scoring average.

Ruixin Liu, Dalian, China - She is one of two players to win twice this season, with victories at the Island Resort Championship and the IOA Golf Classic. She made the cut in 15 of 20 starts with five top 10 results, including her two victories.  The second-year member had a goal to finish inside the top-10 on the money list to follow in the footsteps of her friend and fellow-China native, Yu Liu, in graduating from the Symetra Tour. Ruixin did just that by clinching her second victory last week at the IOA Championship in Longwood, Florida.

Linnea Strom, Hovas, Sweden - She captured her lone victory at the Sioux Falls GreatLIFE Challenge and has five top 10 finishes. The rookie from Sweden was a member of the 2017 NCAA National Championship team while at Arizona State University. She looks to join fellow ASU alumnae and countrywoman, Anna Nordqvist, on the LPGA Tour next season.

Stephanie Meadow, Jordanstown, Northern Ireland - She won her first Symetra Tour event in just her second start of the season at the IOA Championship presented by Morongo Casino Resort & Spa.  Meadow has made the cut in 17 of 20 starts with eight top 10 results, including one victory.

Elizabeth Szokol, Winnetka, Illinois - She won the IOA Invitational and has six top 10 results on the season.  The second-year member has 12 career top 10s and finished at No. 16 in the Volvik Race for the Card standings in her first year on Tour.