Throughout 2018, Georgia Hall has made a steady climb in the Rolex Rankings with her consistency week after week on the LPGA Tour. But her latest move in the standings didn’t even require her to tee it up. Last week, while the Englishwoman took the week off, she climbed two spots to No. 7 in the world, which is the highest ranking of her career. Hall made her biggest leap of the year with her victory at the Ricoh Women’s British Open, where she moved from No. 39 to No. 10 in the world. This week’s jump moves Hall one step closer to her goal of becoming the top-ranked player in the world.

“I would like obviously to become world No. 1,” Hall said during the Evian Championship. “I'm not miles away from that.” 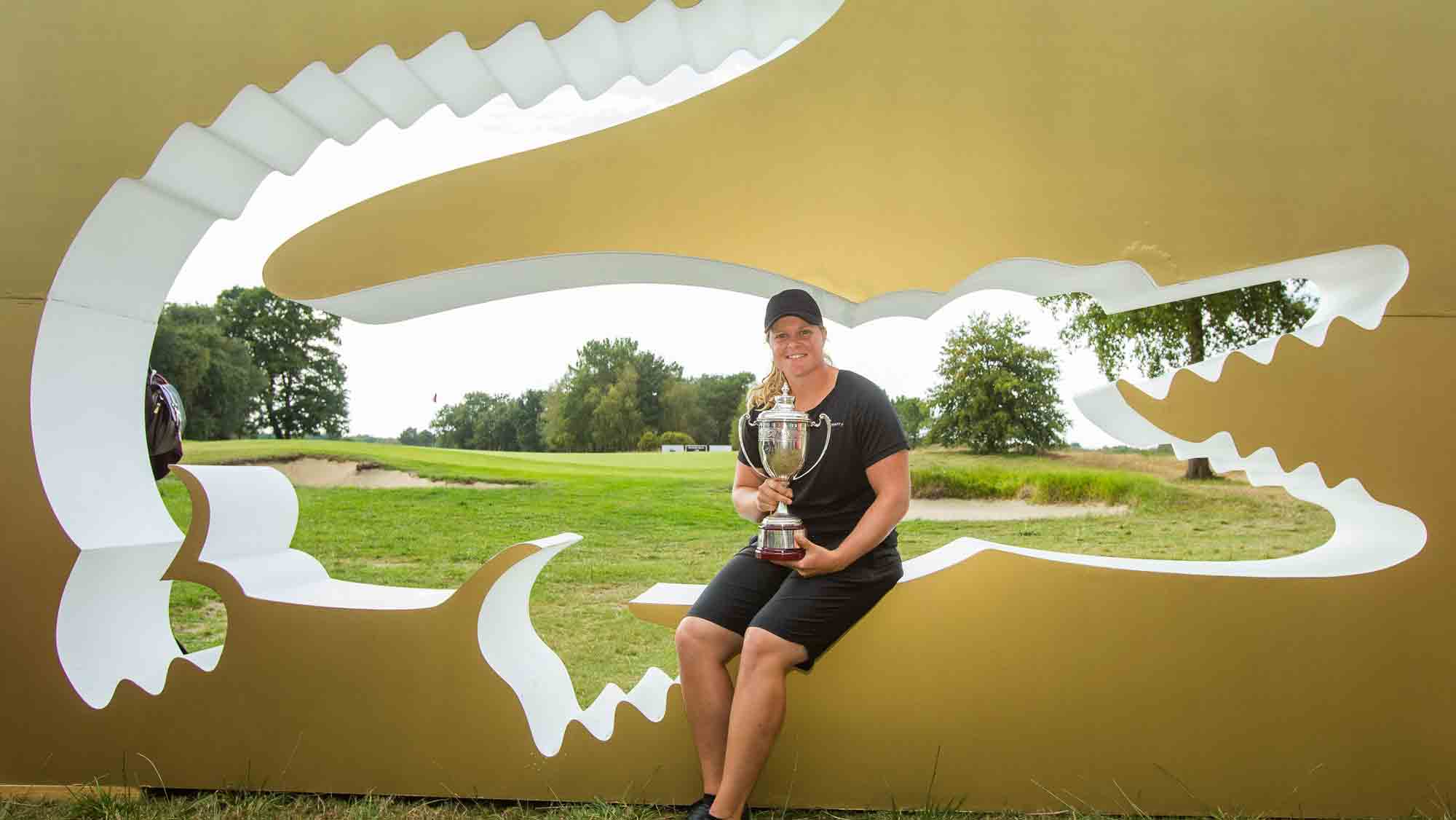 Caroline Hedwall continues her comeback tour. The 2011 rookie returned to the winner’s circle three weeks ago on the Ladies European Tour, picking up her first worldwide win in six years at the Lacoste Ladies Open de France. Last week, the Swede recorded a runner-up finish at the Estrella Damm Ladies Open on the LET for her second top 10 in her last three starts.

Hedwall has battled a series of injuries in recent years, which also eroded her confidence and ate away at her world ranking. Previously ranked as high as No. 21 in the world in February 2014, Hedwall slipped as low as No. 211 in October 2016. Since then, she has made a steady climb. Her runner-up finish on Sunday moved her up 17 spots in the Rolex Rankings to No. 125, which is her highest ranking since May 2017.

Hedwall’s comeback is a welcome one as the three-time member of Team Europe is eager to return to the form that earned her a perfect 5-0-0 record at the 2013 Solheim Cup.

“That’s my goal for next year, making it onto the European team again,” Hedwall said after her victory. “I missed out last time, but in the end, you have to be really confident about your game to play in a Solheim. If you’re not mentally prepared for it, then there’s no point going, because you’re not going to perform. You have to enjoy the pressure.”

Aditi Ashok and Azahara Munoz recorded top 10 finishes on the LET to make moves in the Rolex Rankings. Ashok finished T5 for her second top 10 in her last three worldwide starts. She moved up three spots to No. 94 in the Rolex Rankings by picking up her fifth top 10 of the year. Munoz finished seventh last week, for what was also her second top 10 in her last three starts, having also finished seventh at the LET’s event in France earlier in September. The solid finish earned the Spaniard a move of two spots in the rankings, up to No. 55 in the world. Munoz has a total of four top 10s in 2018.