PHOENIX, Ariz., March 15, 2018 – Amy Alcott, Sandy LaBauve and Susie Maxwell Berning are being honored this week at the Bank of Hope Founders Cup as the LPGA's ‘Pioneers’ of 2018, a tribute to their trailblazing spirit as well as their exemplary participation in the development and advancement of the LPGA Tour and women’s golf.

Each year, the Founders Cup returns to Phoenix to celebrate the LPGA’s past, present and future. The tournament at Wildfire Golf Club honors the 13 Founders of the LPGA, provides a stage for the best players of today from all over the world to showcase their talents and 'plays it forward' to the future of the game by raising money to benefit the LPGA-USGA Girls Golf program.

The event also celebrates the 'pioneering' women who continued the efforts of the LPGA Founders to maintain the momentum and growth of the tour. With Alcott, LaBauve and Maxwell Berning being honored as Pioneers this week, please see below for some of their amazing accomplishments and contributions to the LPGA. 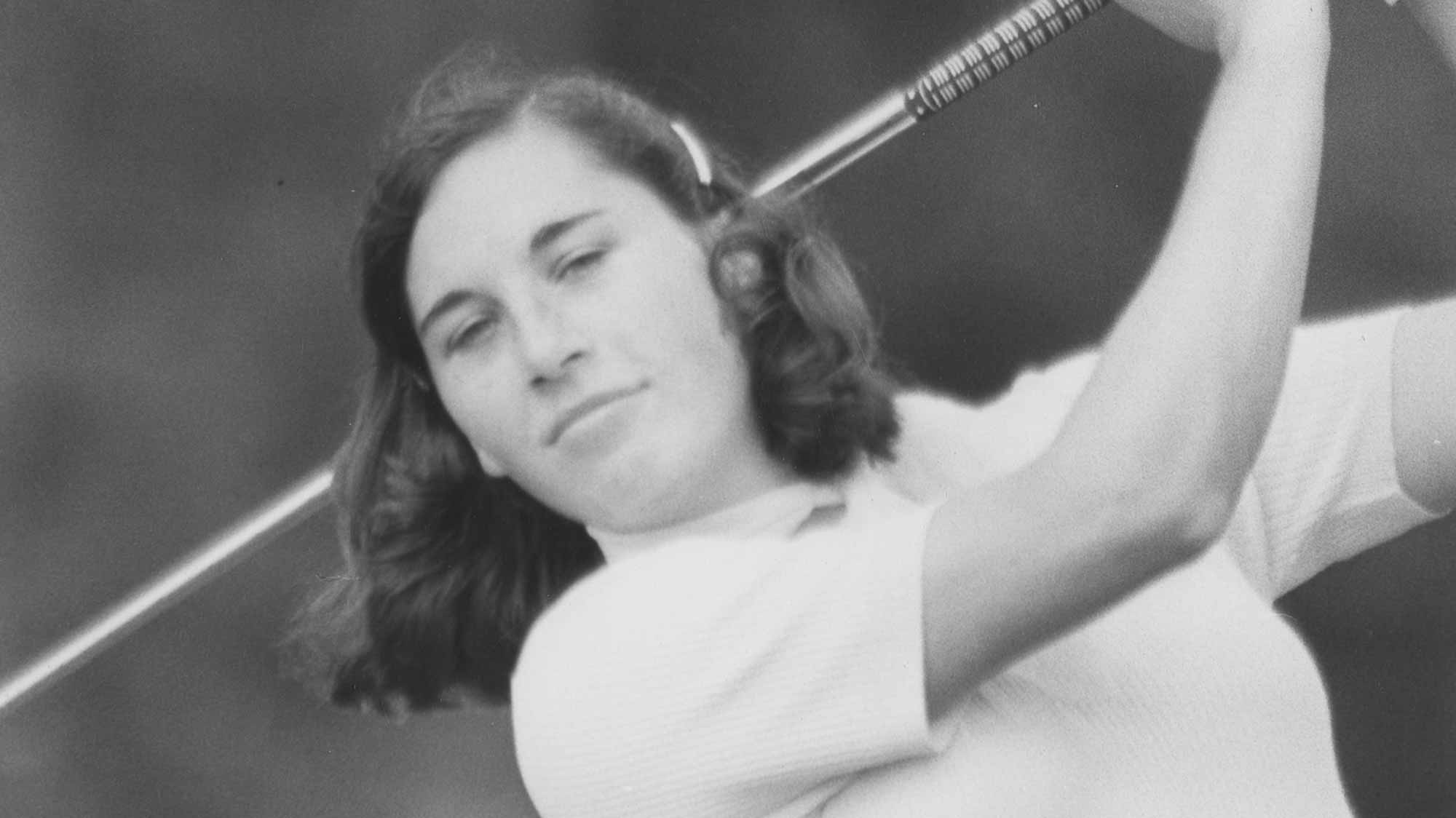 LPGA and World Golf Halls of Fame member Amy Alcott turned professional in 1975 at the age of 18 and claimed her first major championship title at the 1979 Peter Jackson Classic (later renamed the du Maurier Classic). She went on to win four more majors - the 1980 U.S. Women's Open and the Nabisco Dinah Shore (in 1983, 1988 and 1991). She celebrated her triumph at the 1988 Dinah Shore with a leap into Poppie's Pond, establishing a tradition which is now followed by every winner of that championship.

Alcott's most successful season came in 1980 when she won four times and clinched the Vare Trophy for the lowest scoring average. She ended her LPGA Tour career with 29 victories and started working in golf course design. She was part of the architectural team which designed the golf course for the 2016 Summer Olympics in Rio de Janeiro. 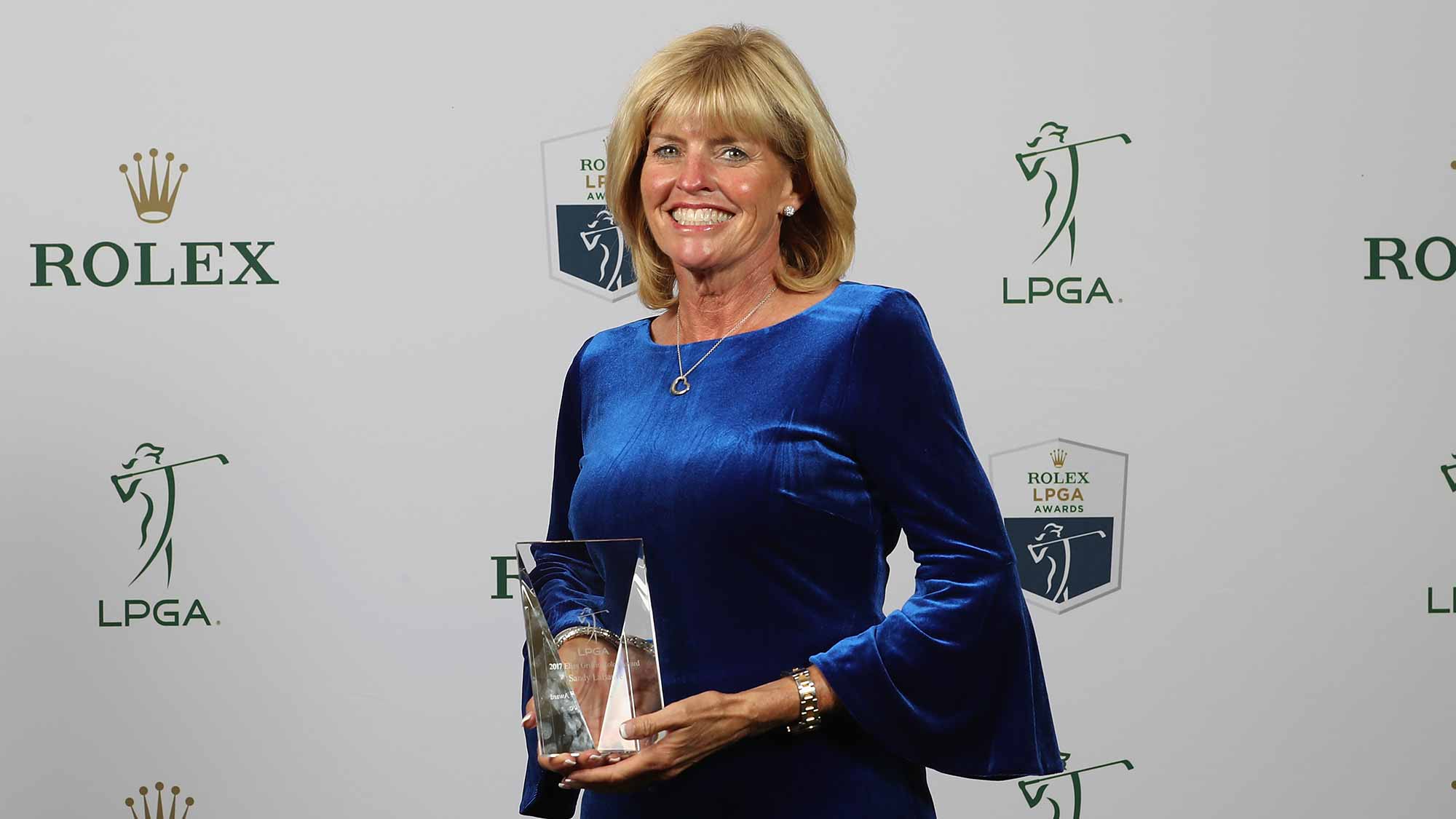 A passionate LPGA Teaching Professional and mother of two daughters, Sandy LaBauve founded LPGA-USGA Girls Golf in Phoenix in 1989. She was first introduced to golf by her parents, Jack and Sherry Lumpkin, who taught her the game by infusing fun drills and games into her golf lessons as a child. LaBauve used these childhood experiences to create the LPGA*USGA Girls Golf program.

Beginning with just 10 programs, Girls Golf is now in more than 400 communities in the United States and expanding every day. Thanks to LaBauve’s vision, more than 500,000 girls have been introduced to golf since the program’s inception. LaBauve is a Class A member of the LPGA and the PGA, as well as an AWGA and EWGA member. She was inducted into the Arizona Golf Hall of Fame in 2010 and last year she was included in the LPGA Top 50 Best Teachers list presented by Women’s Golf Journal. 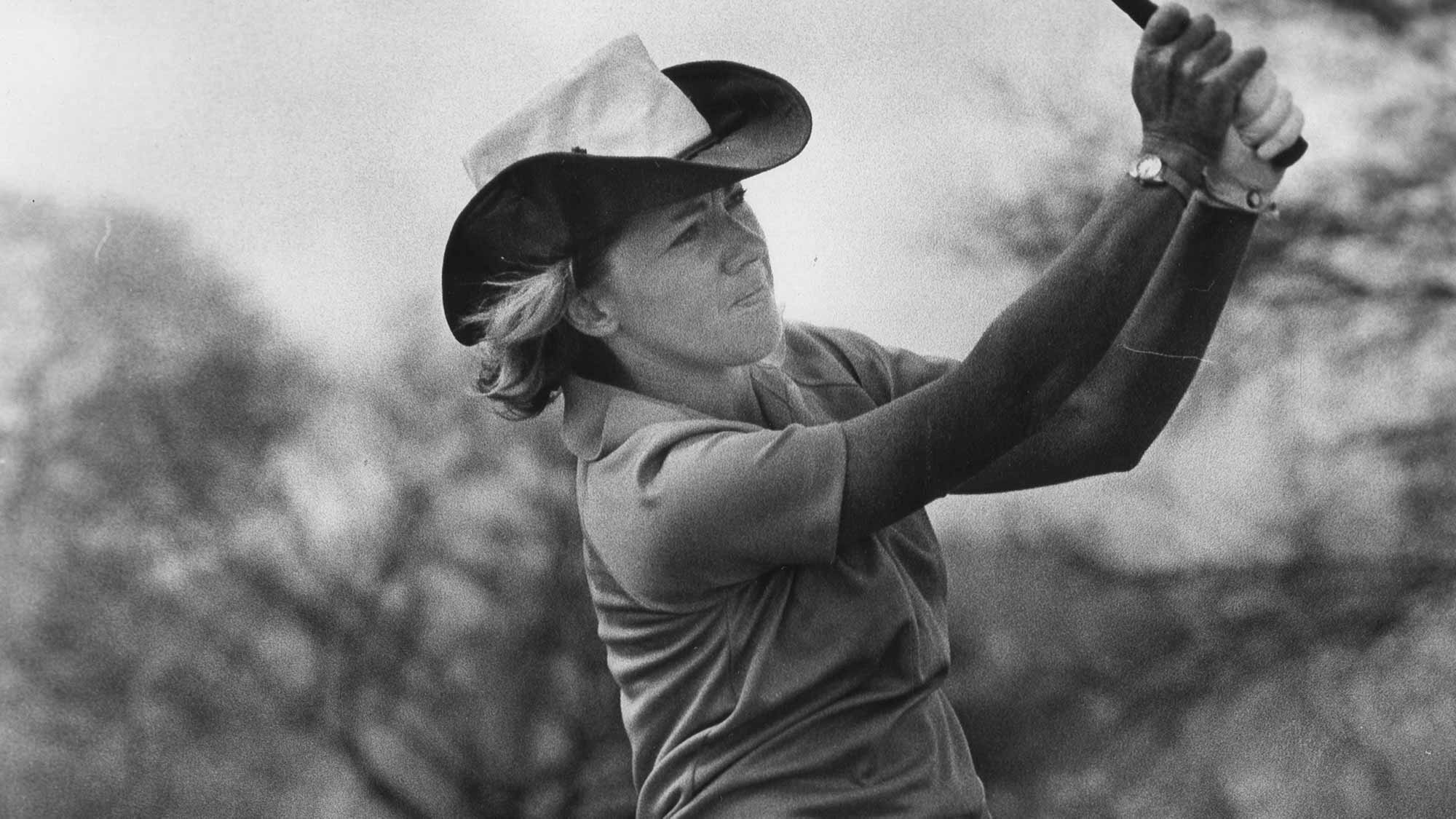 Susie Maxwell Berning turned professional in 1964 and joined the LPGA Tour that same year, a season that ended with her earning Rookie of the Year honors. She won her first LPGA Tour title at the 1965 Muskogee Civitan Open and her maiden major crown at the 1965 Women's Western Open. In all, she triumphed 11 times on the LPGA Tour, with four of her victories coming at major championships. She was a three-time winner of the U.S. Women’s Open (1968, 1972 and 1973).

Maxwell Berning went on to become a well-respected teaching professional after joining the Nicklaus/Flick Golf School Division in January 1998. She was recognized during the LPGA’s 50th Anniversary in 2000 as one of the LPGA’s top-50 players and teachers.

1. One who ventures into unknown or unclaimed territory

2. One who opens up new areas of thought, research, or development

3. Of, relating to or characteristic of early settlers: the pioneer spirit

5. To initiate or participate in the development and advancement of the LPGA