Park on Top, Chun Moves 15 Spots in Rolex Moves of the Week

Park Still on Top, Chun Moves 15 Spots in Rolex Moves of the Week

Park finished tied for third last week at the LPGA KEB Hana Bank Championship, her sixth top-10 finish of the year. Three of those top-10 results have been victories, including the KPMG Women’s PGA Championship.

Park first jumped into the top spot in November 2017. She’s only been outside the top five in the Rolex Rankings for one week in the last year.

She jumped back to No. 1 after the Indy Women in Tech Championship in August, and has remained there ever since.

She holds a 0.31-point lead over Ariya Jutanugarn at No. 2. Jutanugarn tied for third with Park last week in Korea. 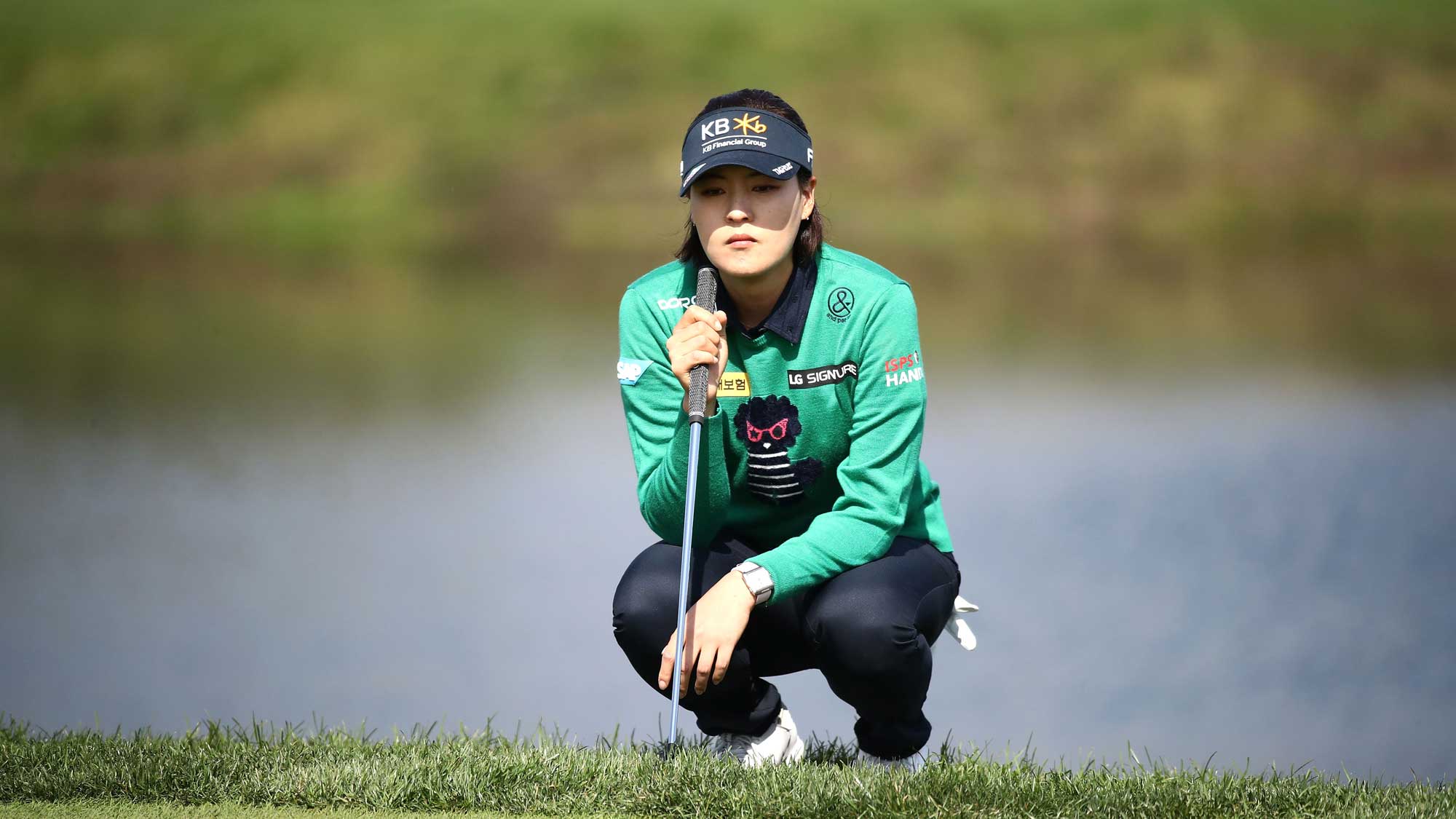 With her first LPGA Tour victory in two years, In Gee Chun moved up 15 spots in the world ranking to No. 12 this week.

That year, she moved to No. 3 in the world after her win at The Evian Championship. Number three in the world is the highest she’s ever been.

Chun was part of the victorious South Korean UL International Crown team two weeks ago, but was ranked 27th in the world that week. Her win vaulted her to the highest spot she’s been in the world since April. 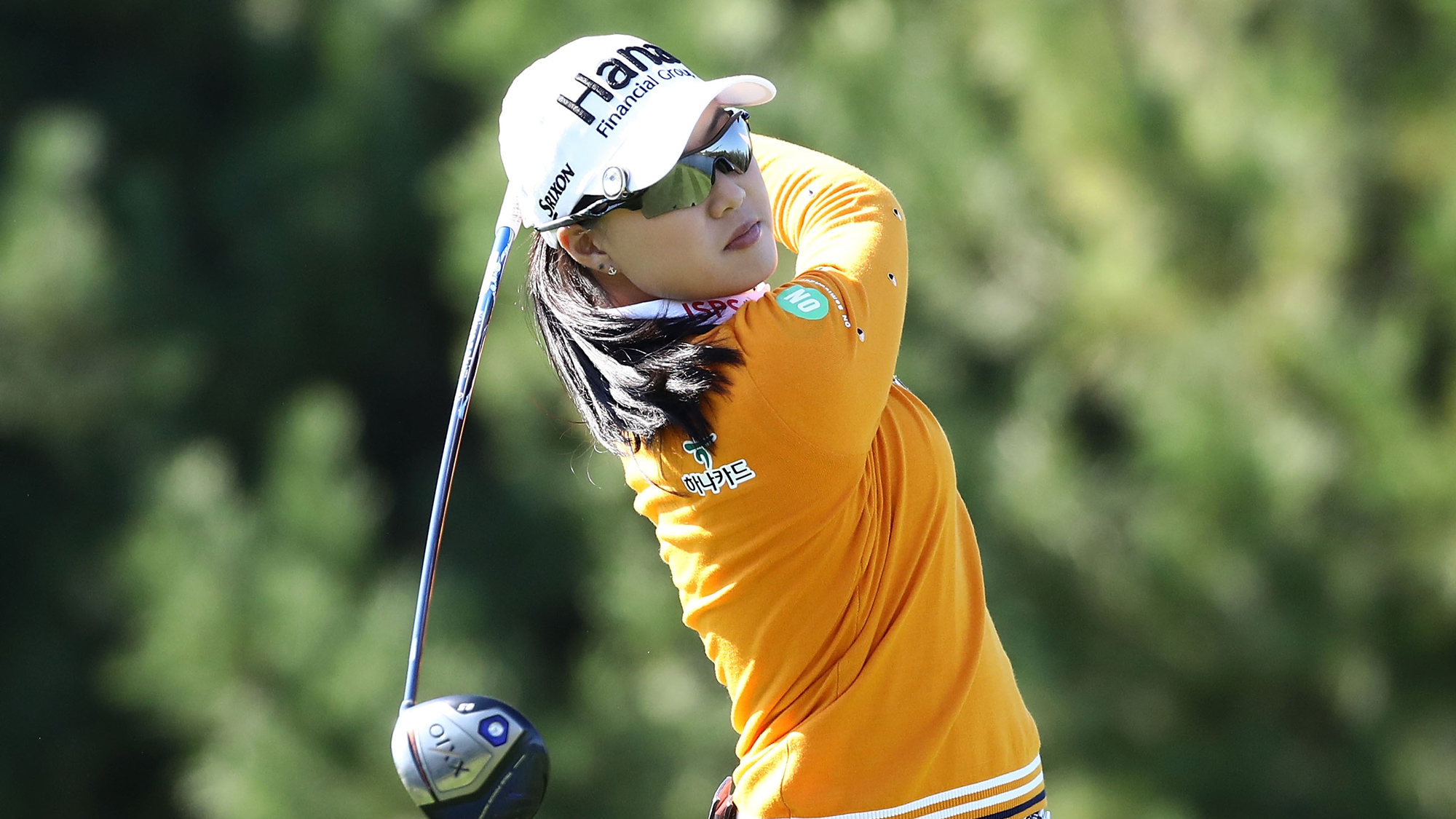 Lee at her best position ever

After her ninth top-5 finish of the year last week, Minjee Lee moved up two spots to No. 5 in the world – her best ranking ever.

Lee finished tied for third last week in South Korea and moved up two spots from No. 7 to No. 5.

The Australian has been ranked as high as No. 6 in the past, but this is the first time she’s cracked the top-5. Lee won the LPGA Volvik Championship earlier this year, her fourth career LPGA Tour victory. 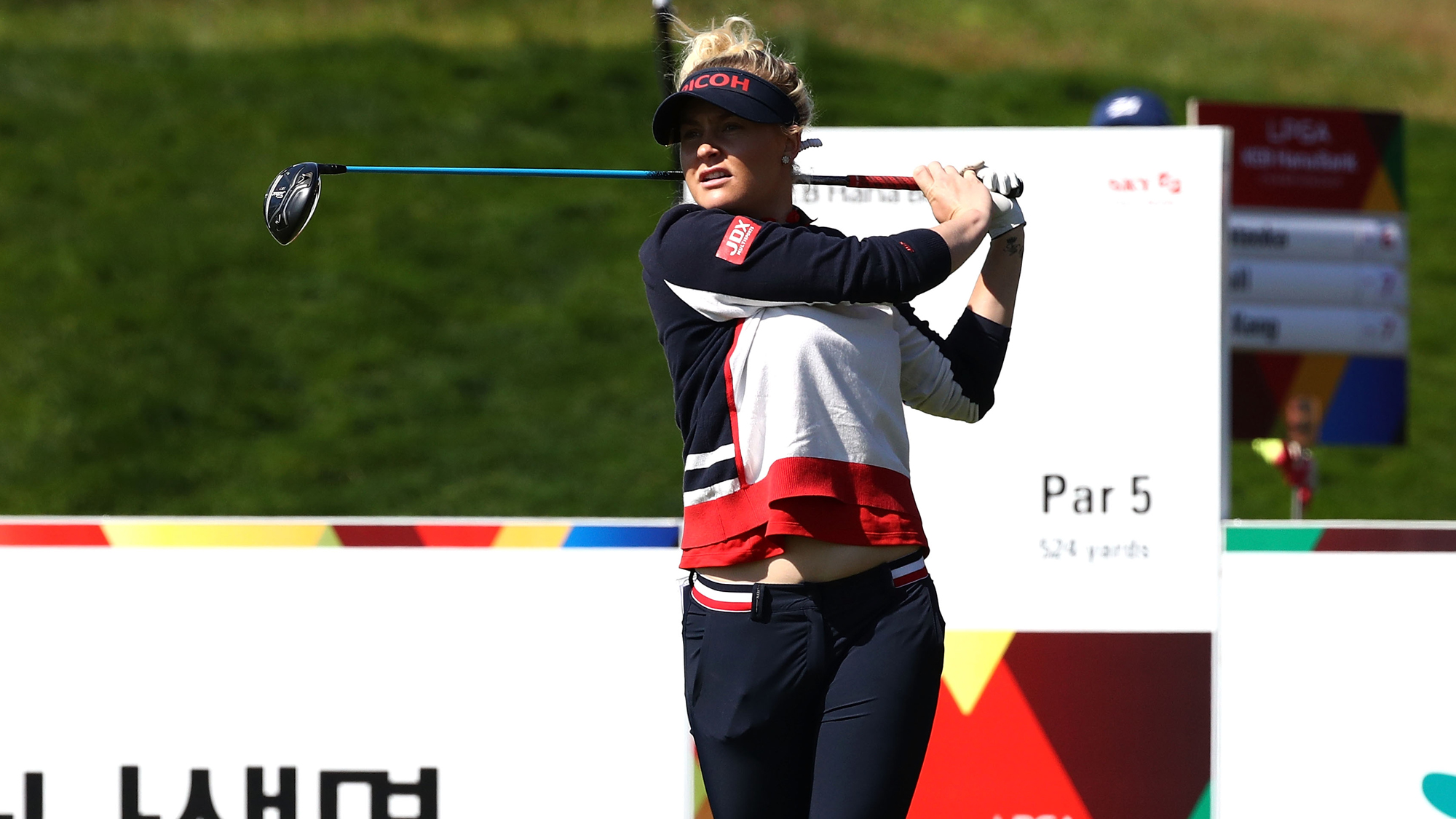 After her runner-up finish in South Korea, Charley Hull moved up eight spots in the Rolex Rankings.

The Englishwoman – whose second-place finish at the LPGA KEB Hana Bank Championship was her best result of the year – now sits at No. 25 in the Rolex Rankings.

Hull has been ranked as high as 18th. She won the CME Group Tour Championship in 2016, her lone LPGA Tour win, and that victory moved her into the top-20 in the world for the first time in her career.

The 22-year-old was part of the English UL International Crown team that finished tied for second. She has five top-10 finishes this year, three of which came at major championships.