The Rolex Move of the Week belongs to Thidapa Suwannapura, who moved up 71 spots in the world rankings to No. 95, the highest post of her career to date. Of course no golfer can pinpoint exactly when her breakthrough moment will happen, but for the sake of fun hypotheticals, if she had won in June, she would have landed herself a spot on Team Thailand for the UL International Crown. She’s now comfortably the fourth highest ranked player from Thailand behind the Jutanugarn sisters and Pornanong Phatlum. She also moved up to 42nd on the LPGA money list and has now earned three times more money this year ($312,546) than she did all of last year ($97,715). In fact, she has now made more this year than the last three years combined. Safe to say it was a major breakthrough win. She also moved from 99th to 39th on the Race to the CME Globe. 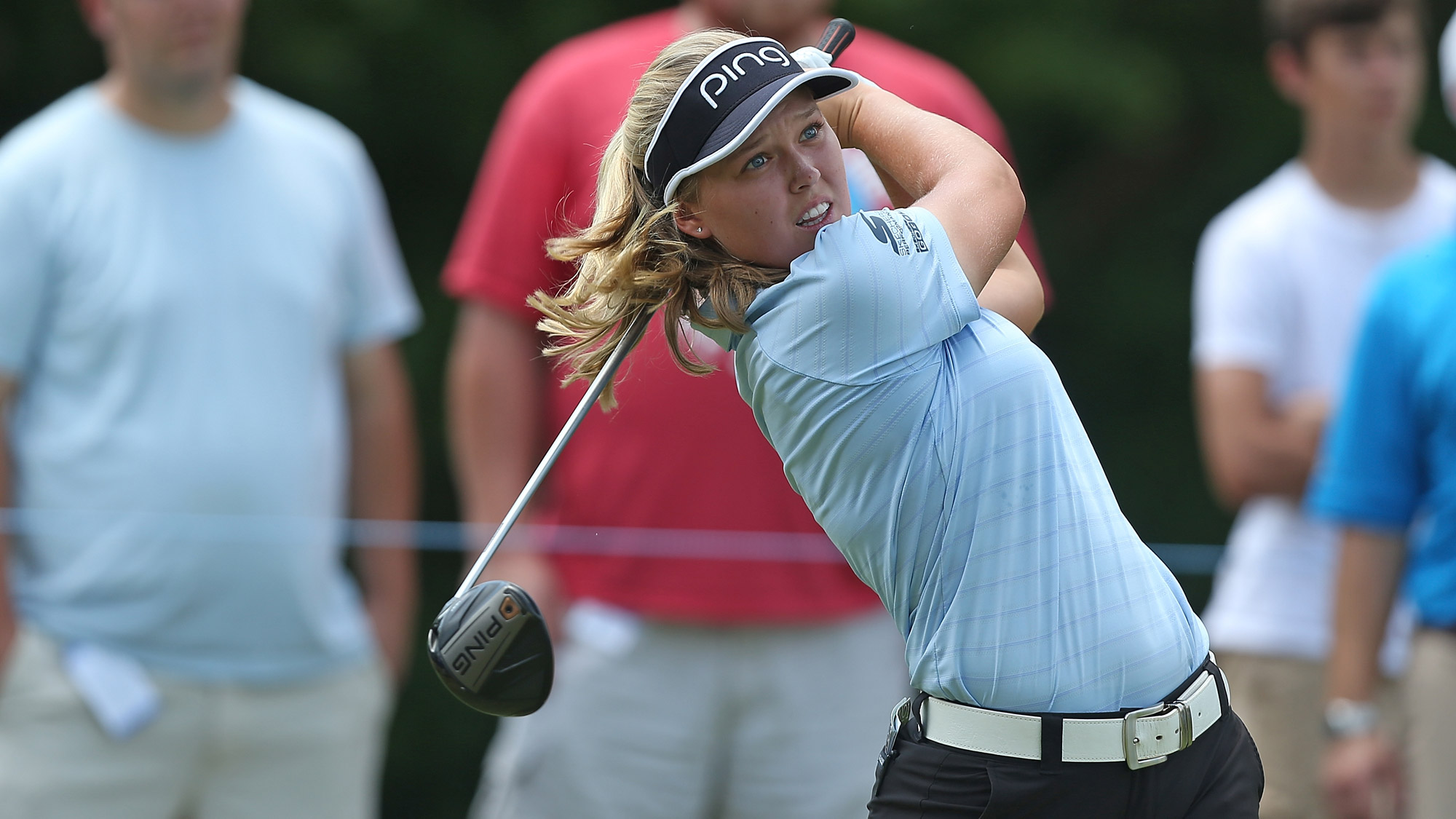 Brooke Henderson Moves to Fourth on Race to the CME Globe

Brooke Henderson might be kicking herself this week because she failed to slam the door on her second win this season at the Marathon Classic, but her third place result did move her from eighth to fourth on the new Race to the CME Globe standings. Heading into the off week, Henderson has seven top 10s and one win at the LOTTE Championship. She also ranks sixth on the official money list and fourth in the Rolex Player of the Year standings. Henderson did also move up one spot in the Rolex world rankings to no. 15. 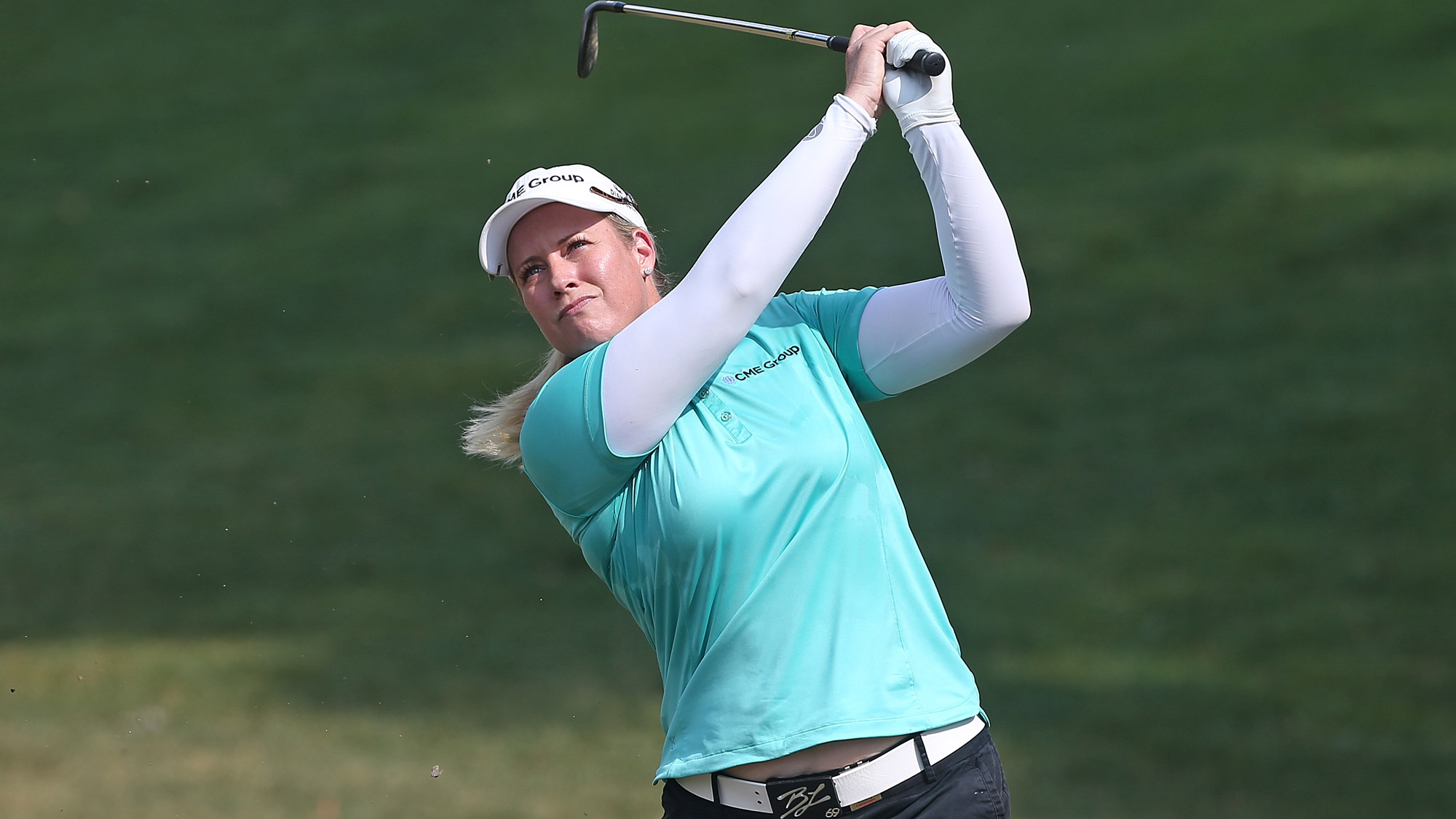 Brittany Lincicome came up a bit short in the playoff against Suwannapura, but still moved up four spots in the world rankings to No. 30, her highest of the season. Lincicome has hovered in the mid-30s in world rankings since her win to start the season at the Pure-Silk Bahamas LPGA Classic. It’s great momentum heading into the Barbasol Championship this week on the PGA TOUR. 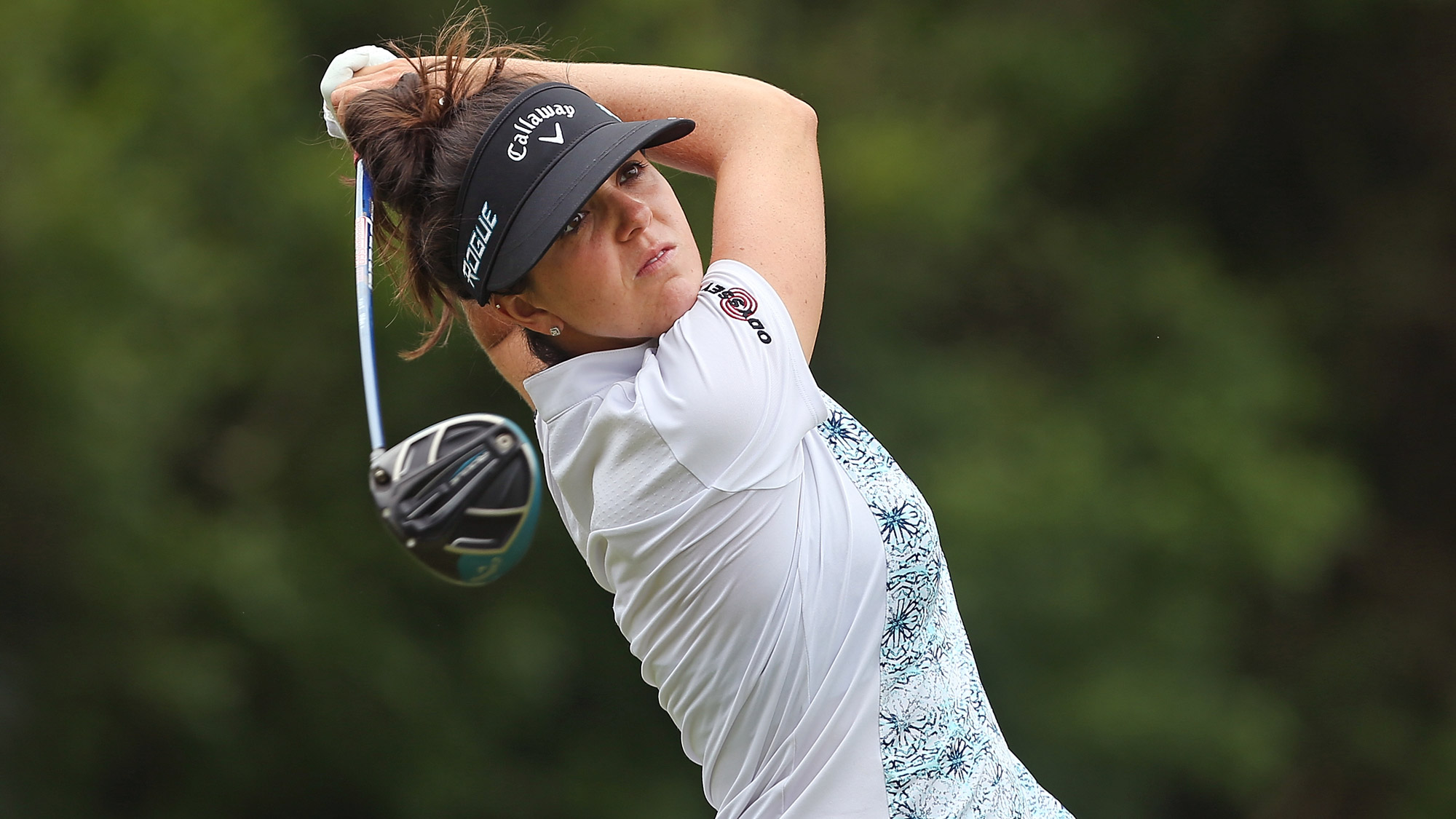 Emma Talley continues to build momentum and her latest charge moves her into the top 100 in the world rankings for the first time in her career. Just a month ago after missing the cut at the Walmart NW Arkansas Championship, she was ranked No. 135 in the world. After back-to-back top five finishes at the Thornberry Creek LPGA Classic and the Marathon Classic, Talley is up to No. 94. Talley has been unquestionably the second best rookie on the LPGA this season, albeit a good distance behind Jin Young Ko. 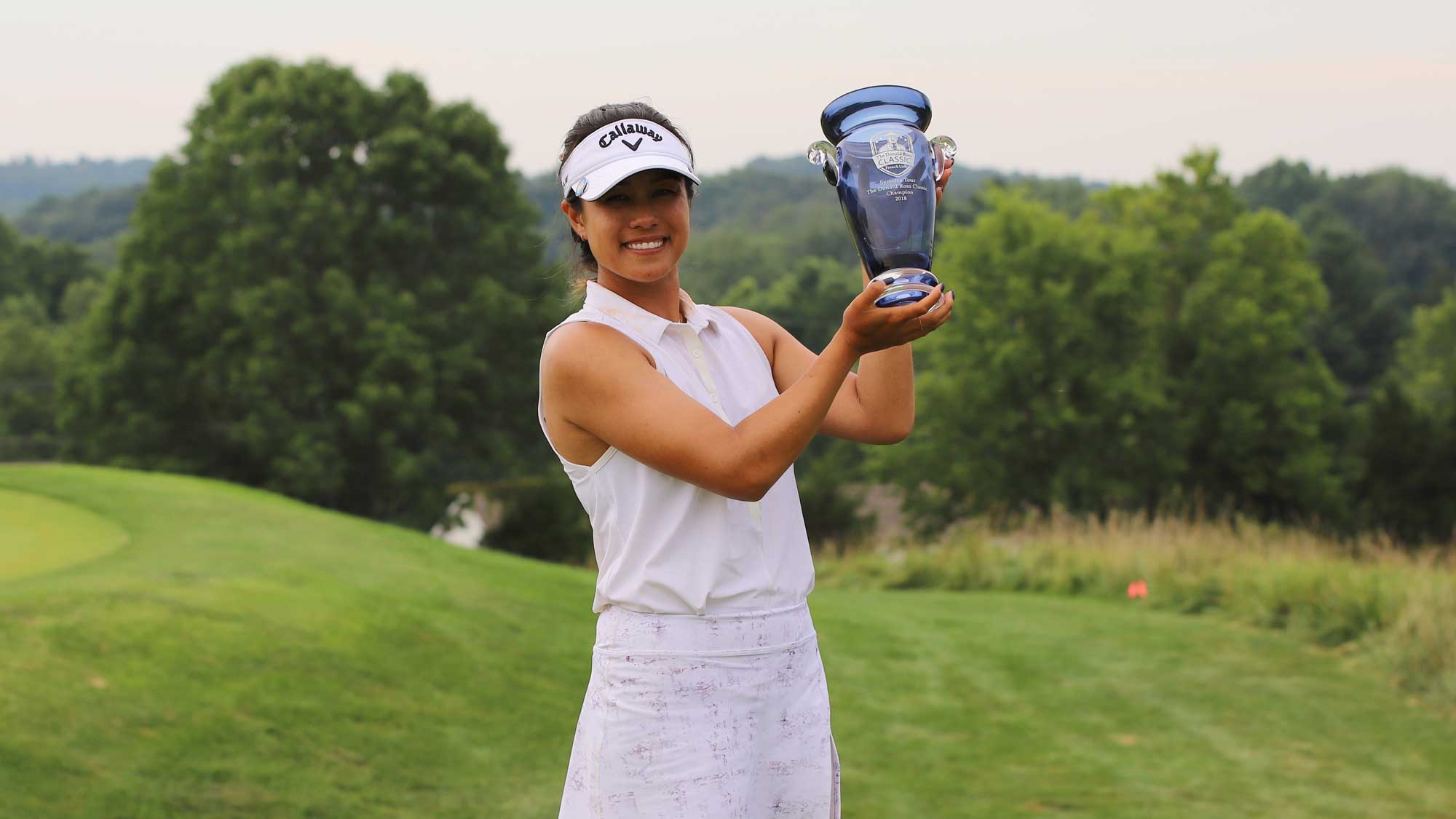 The Epson Tour played its highest purse event this past weekend at the Donald Ross Classic at French Lick. Stephanie Kono snagged her second career win, one she doubted may ever come, with a final round 3-under, 68. She jumped from No. 802 in the world to No. 381, the lowest of her career. The Donald Ross Classic was a Flagship Event according to the Rolex Women's World Golf Rankings and therefore gave Kono a chance to really jump up the rankings. Kono has played a mix of LPGA and Epson Tour events since leaving UCLA early after earning status through LPGA Qualifying School in 2011. 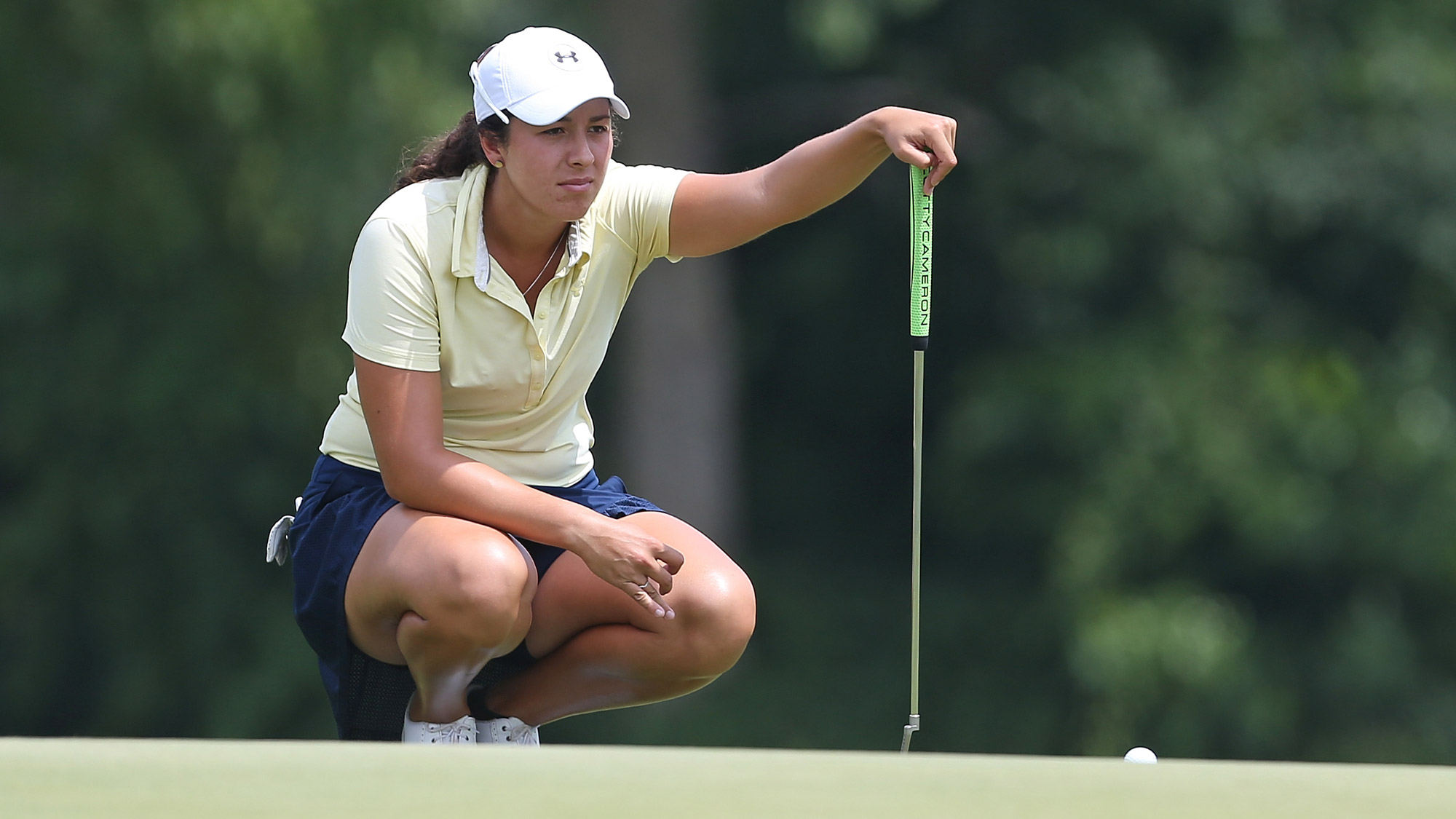 Daniela Darquea Records 1st Top 10 to Get Spot in British

Rookie Daniela Darquea notched her first career top 10 finish at the Marathon Classic and moved up 75 spots in the world rankings to No. 275. She also qualified for the Ricoh Women's British Open in the process. Darquea used a second round 7-under, 64 in Ohio to really climb the leaderboard. She is the only player from Ecuador on the LPGA.