Ariya Jutanugarn highlights the Rolex Moves of the Week with her move to No. 1 in the world. Jutanugarn etched her name on a trophy for the third time this year with a final round 66 at the Aberdeen Standard Investments Ladies Scottish Open to overtake Inbee Park at the top of the world rankings. Jutanugarn moves back to No. 1, a spot she held for a couple weeks in 2017 after winning the Manulife LPGA Classic. Jutanugarn continues to distance herself from everyone else on the LPGA in basically every major statistical category. Jutanugarn has earned just over $2,000,000 after the paycheck from the Scottish Open. No other player on the LPGA has earned $1 million. She now leads the Race to the CME Globe by over 1,000 points and is 86 points clear of second for the Rolex Player of the Year honors. To understand her lead in the Rolex Player of the Year, consider that she would still lead Sung Hyun Park by 56 points even if Park won the major this week. Perhaps the only way to explain her dominance is to list the statistical categories she leads: putting average, scoring average, total birdies and top 10 finishes. In 71 total rounds, she has shot over par just nine times. 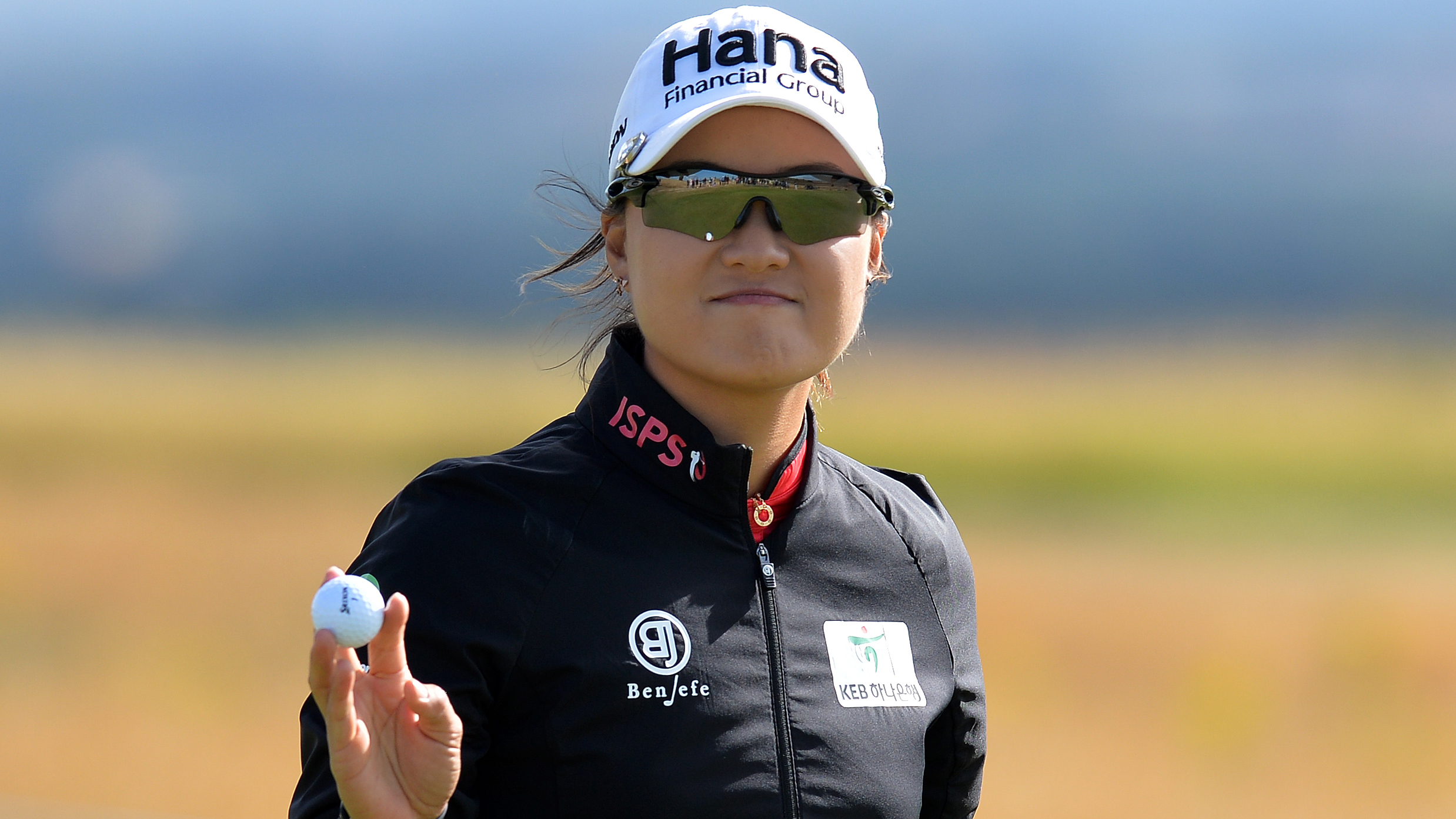 Minjee Lee also carded a final round 66 in Scotland and came a shot short of matching Jutanugarn’s 13-under. The Aussie’s second place finish pushed her up three spots to No. 8 in the world, which is tied for the best ranking of her career. Lee now has eight top 10 finishes this season and a win. Lee has finished inside the top five in six of her eight top 10s. Very rarely will she snag a backdoor top 10. Lee enters the Ricoh Women’s British Open on a string of 10 consecutive rounds of even-par or better. 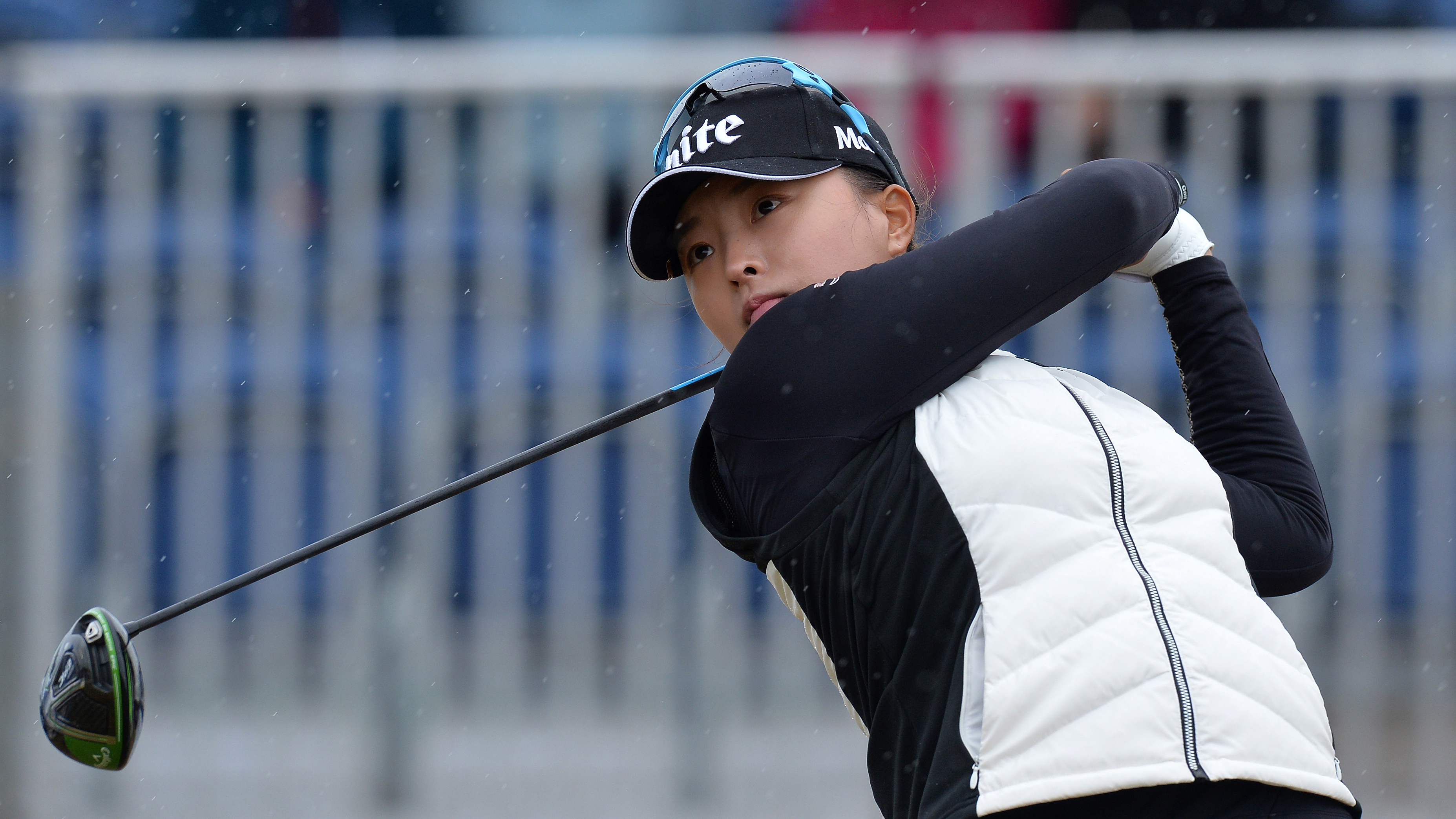 Jin Young Ko to Fourth on Race to the CME Globe

Jin Young Ko has a tight grip on the Louise Suggs Rolex Rookie of the Year award. She is nearly 500 points ahead of Emma Talley and seems to be sprinting away from all other newcomers. To understand her lead, a win is 150 points and a major win is double so even if Talley won this week she would still be 200 points behind. That might not be the only award Ko wins this year. After a T3 at the Ladies Scottish Open, Ko moved from seventh to fourth on the Race to the CME Globe. While she’s over 1,300 points behind Jutanugarn, there is still time to make up ground and the points reset really brings everyone into play. Anyone in the top five entering the CME Group Tour Championship wins the race with a victory at the season-ending event in Naples. Ko also moved up three spots in the Rolex world rankings to No. 12, the best spot of her career. 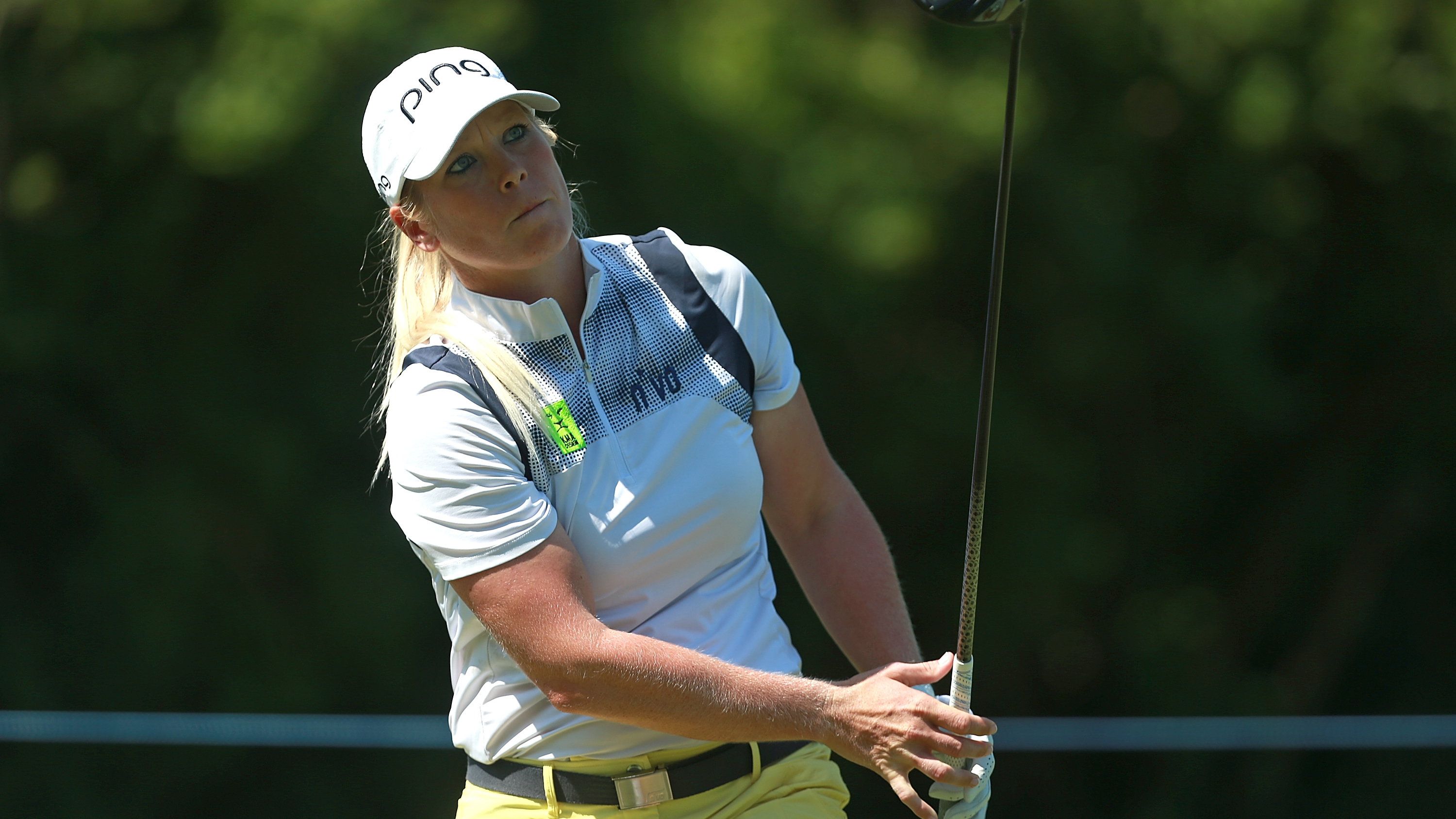 Jacqui Concolino to 54 in the World

Jacqui Concolino is on one of the best stretches of anyone on the LPGA. She finished in the top 10 for a third consecutive start last week at the Aberdeen Standard Investments Ladies Scottish Open to move up to No. 54 in the world. For perspective, early in the 2017 season she ranked outside the top 100. She started the 2015 season outside of the top 300 in the world. 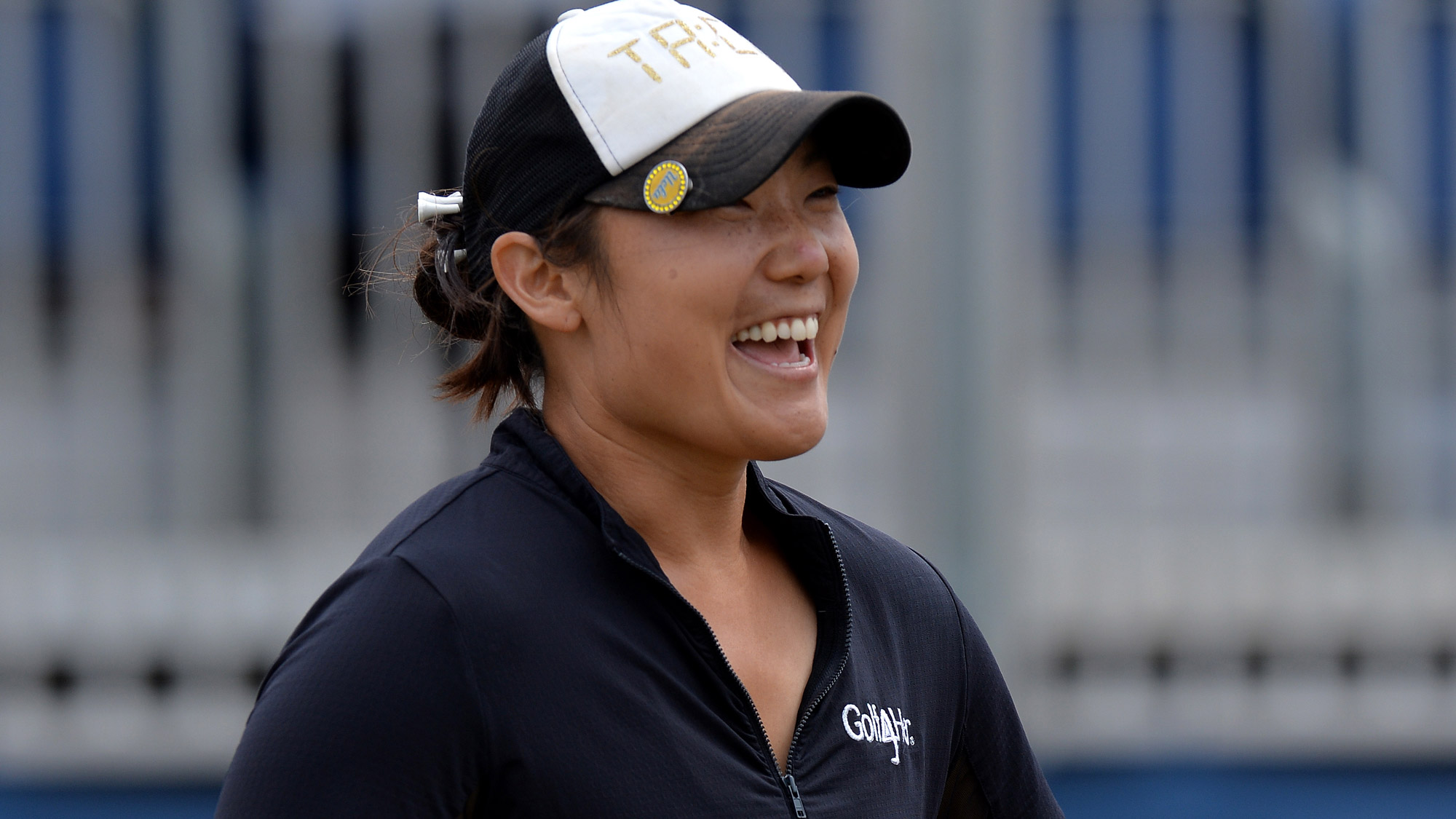 It wasn’t the weekend, or more accurately the Saturday, that Tiffany Joh was looking for in Scotland, but Joh still notched her first top 10 of the season to jump up 27 spots in the Rolex world rankings to No. 150. She also moved up to 74th on the money list and likely has done enough to stay inside the top 100 to guarantee her full playing status for 2019.

Kendall Dye collected her third career Symetra Tour win this past weekend at the shortened-Fuccillo Kia Classic of NY. She moved from 66th to 20th on the Volvik Race for the Card money list. Dye has only played in five Symetra Tour events this year while most in the current top 10 have played in close to ten or more. Dye has divided her time between the LPGA and the Symetra Tour. She has made eight starts on the LPGA, but has missed the cut in each. 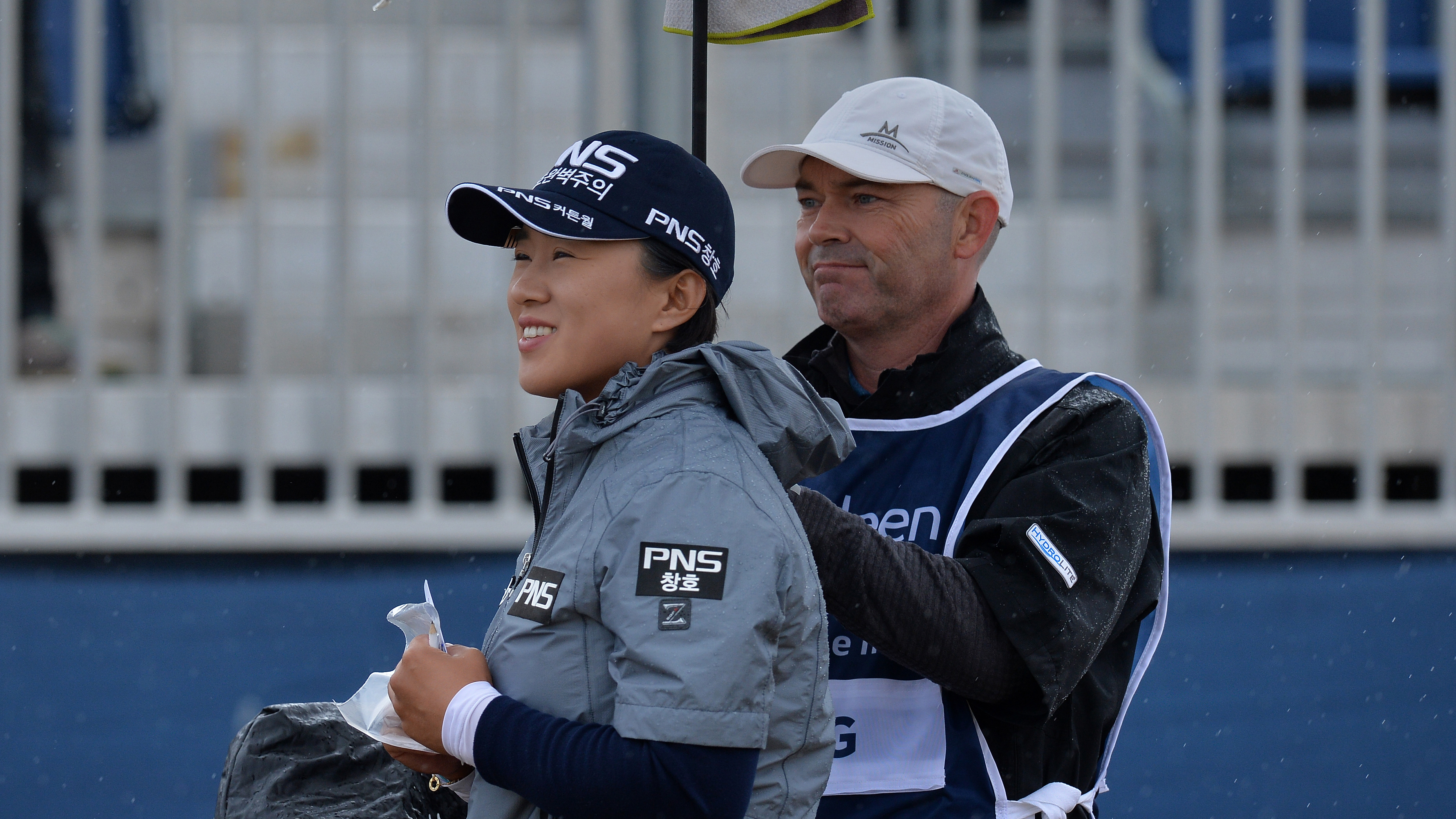 Amy Yang has a T3 and a T5 in her last two weeks. Three weeks ago, she finished T11 at the KPMG Women’s PGA Championship. Yang has moved up three spots in the last three weeks to No. 26 in the world. Yang revealed last week that she was dealing with – and continues to monitor – tennis elbow, which began at the beginning of the season. Yang has won a tournament every other season since 2013. She’d love to pick up a fourth career win in an even-numbered year.