Brooke Henderson’s win this past weekend moved her up just one spot in the Rolex Women’s World Golf Rankings from No. 14 to No. 13. The big move in the world rankings came from Azahara Munoz, who finished second, and jumped up 15 spots to No. 50 in the world. Team Spain is ninth in the UL International Crown standings and Munoz’s result helps, but Team Spain is still a good distance behind Team Chinese Taipei. Team Spain’s hopes likely hinge on the success of Beatriz Recari, Belen Mozo and/or Luna Sobron Galmes, who are three, four and five respectively on Team Spain. Munoz’s performance in Hawaii was important for her personal confidence. She hadn’t truly contended since 2015 and revealed a thyroid issue that has kept her from performing at peak level. She has found medication that now has the thyroid problem under control. 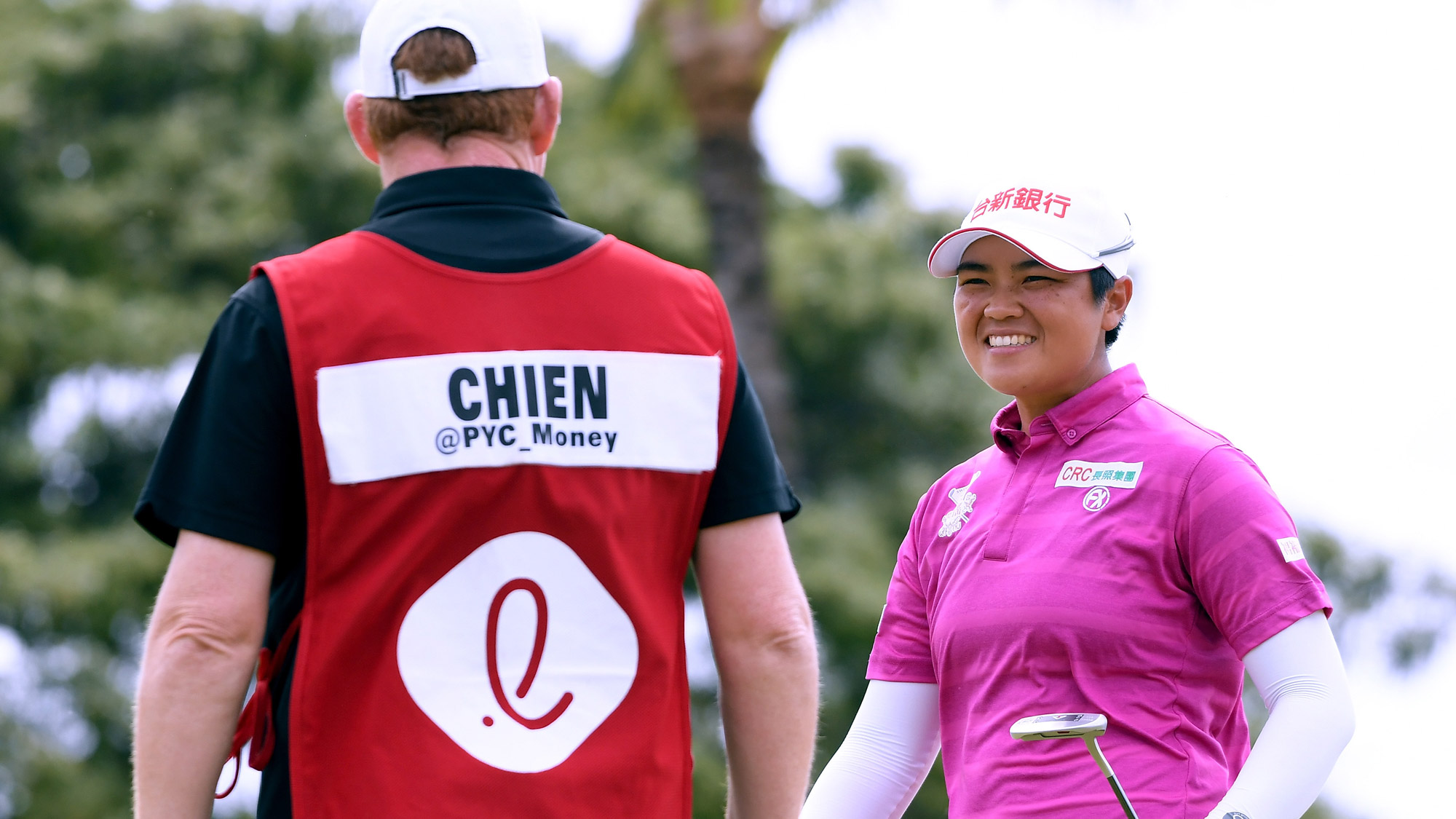 Chien moved up 35 spots in the world rankings to No. 155 with her tie for sixth at the LOTTE Championship and is now just 51 spots away from Hsuan-Yu Yao and the fourth spot on Team Chinese Taipei for the UL International Crown. Team Chinese Taipei is currently eighth in the UL International Crown standings so they would be in if qualification stopped today. Chien's tie for sixth is the second best finish of her career. She finished in a tie for third at the Marathon Classic last season. 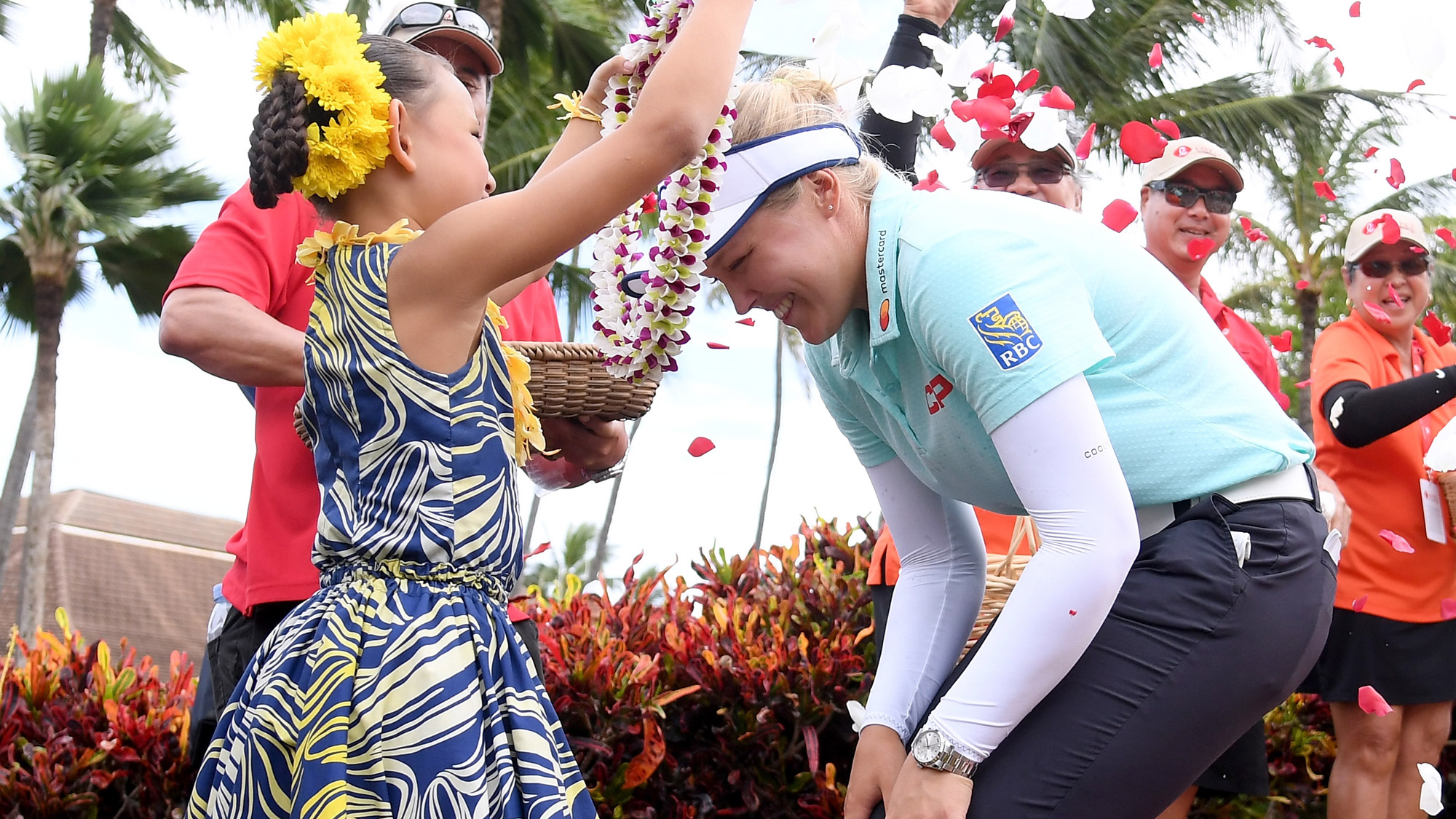 Brooke Moves to #2 on Race to CME Globe

Henderson’s most impactful move was from 12th to second on the Race to the CME Globe standings after eight weeks of the season. Inbee Park remained in the top spot with 1,158 points. Henderson is now just 100 points behind. For perspective, the winner of the HUGEL-JTBC LA Open this week will earn 500 points. Ariya Jutanugarn, who has five top 10 finishes already this season, is third while Michelle Wie and Jin Young Ko round out the top five. 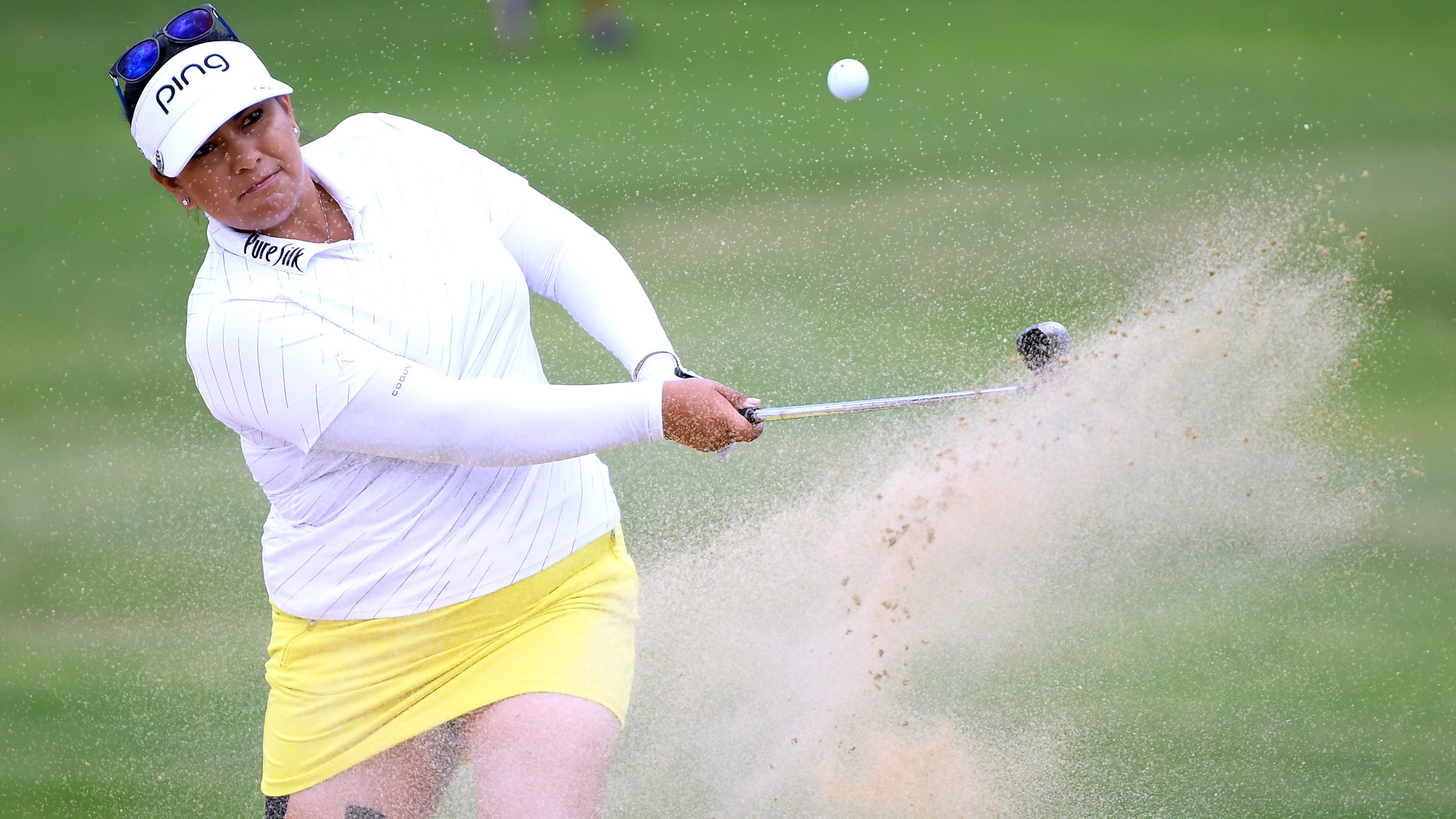 Lizette Salas only moved up one spot in the world rankings with her tie for sixth at the LOTTE Championship, but it was significant because she jumped Stacy Lewis and is now the sixth highest ranked American. Thinking about the UL International Crown, Salas still has a ways to go to catch Michelle Wie, who is 14th in the world and the fourth highest ranked American. Salas is now ranked 23rd in the world. Salas has two top 10 finishes in her last three starts so she is trending up. 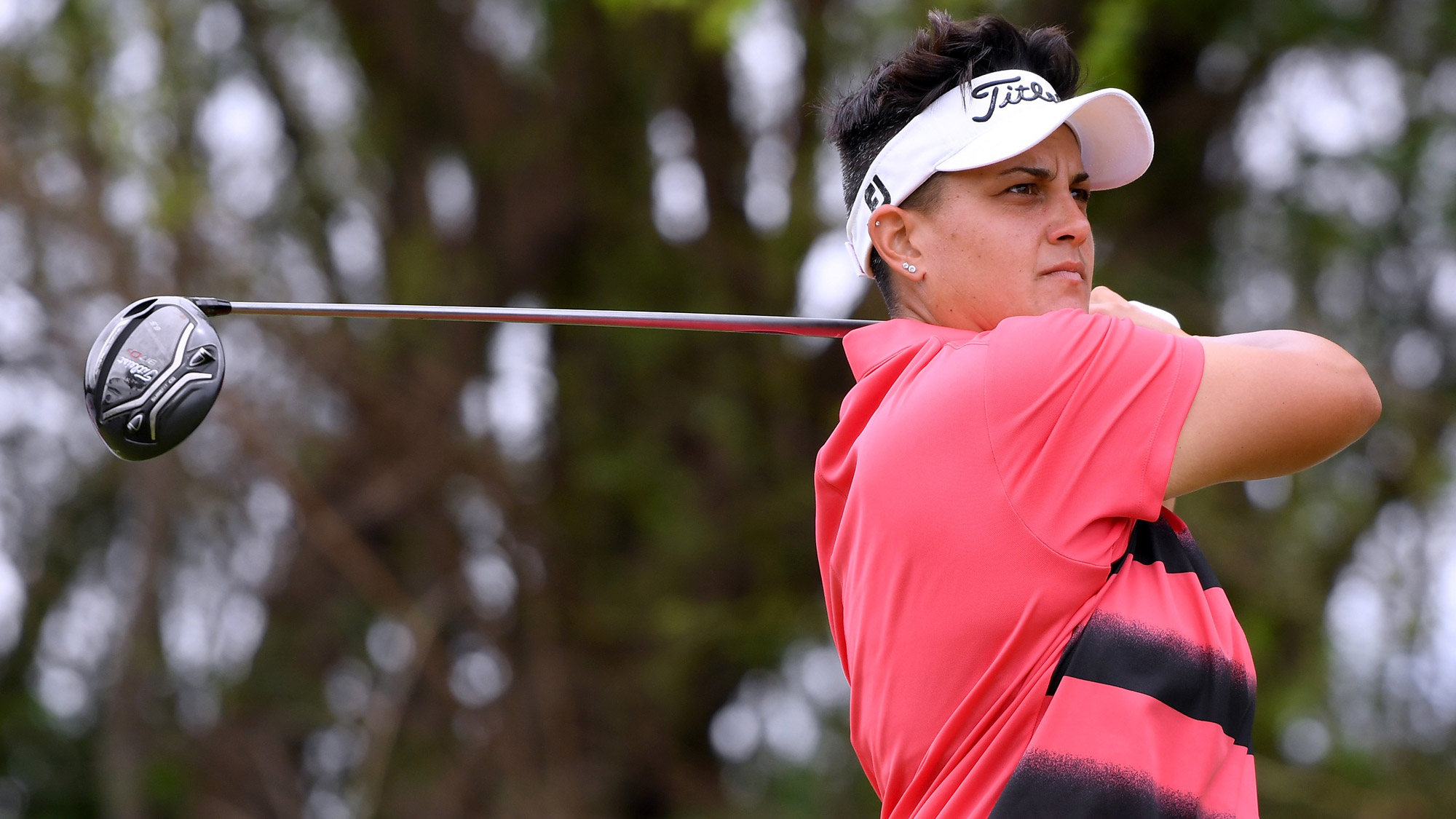 Iacobelli Up 190 Spots in World Rankings

Daniela Iacobelli expected to play mostly Symetra Tour in 2018 with a few spot starts on the LPGA. That all changed with a solo ninth place result at the LOTTE Championship. She skyrocketed up 190 spots in the world rankings to No. 298. More importantly for reshuffle purposes, she collected a paycheck of $44,891 and is now 74th on the official LPGA money list. Her top 10 in Hawaii also got her in the field for the HUGEL-JTBC LA Open this week.
Comments
Tournaments
Top Stories