Who Is In The Hunt For The Season's Biggest Honors?

Five Events Remain - Who Is In The Hunt For The Season's Biggest Honors?

There may be reason to celebrate ahead of the season-ending CME Group Tour Championship. Five events remain on the 2018 LPGA Tour schedule, but some of the year's biggest awards could be locked up before the year's final event. The Louise Suggs Rolex Rookie of the Year, Rolex Player of the Year, Vare Trophy, Money Title and LEADERS Top 10 are all up for grabs. Here is a look at who is in the picture in the final stretch. 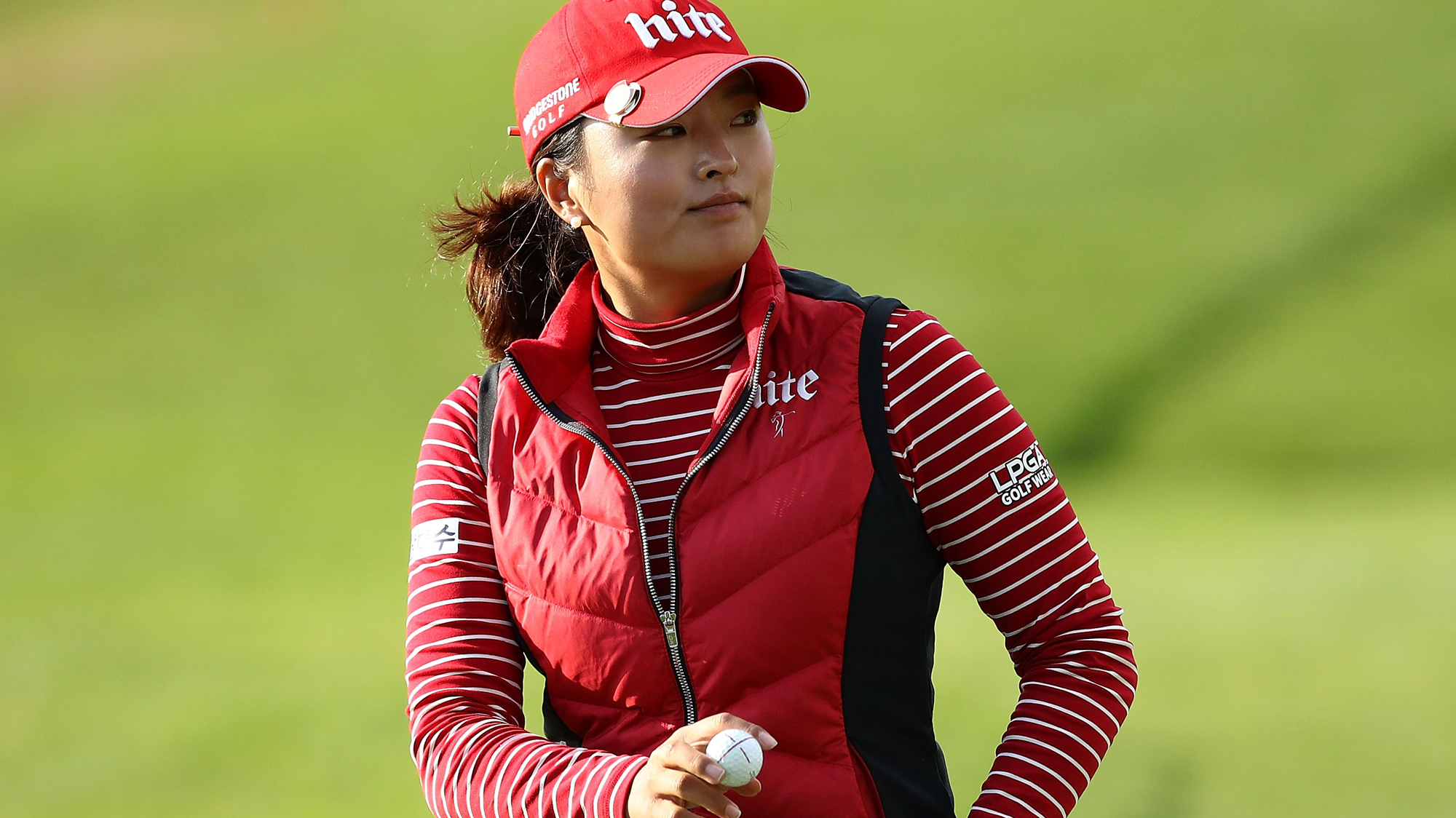 Jin Young Ko holds a 339 point lead over Georgia Hall. With Hall scheduled to compete in only the Tour Championship, she won’t have earned enough points to move into contention come November. Hall’s rookie campaign has been impressive with a top-30 performance in 10 of 18 starts. She won the Ricoh Women’s British Open in her home country and finished runner-up the following month at the Cambia Portland Classic.

Yu Liu is ranked fourth in the Louise Suggs Rolex Rookie of the Year standings. Liu is on the cusp of being out of contention due to the large margin by which she trails the leader. However, Liu has an opportunity to catch up. She is scheduled to compete in all five remaining tournaments on the schedule. With 150 points awarded to the winner of an event, there is still a mathematical chance Liu could catch Ko, prior to the outcome of the event in Shanghai.

If Ko earns the award, she would become the fourth consecutive Korean player to win and 12th Korean player in 21 years. Se Ri Pak was the first player from South Korea to win the award in 1998. 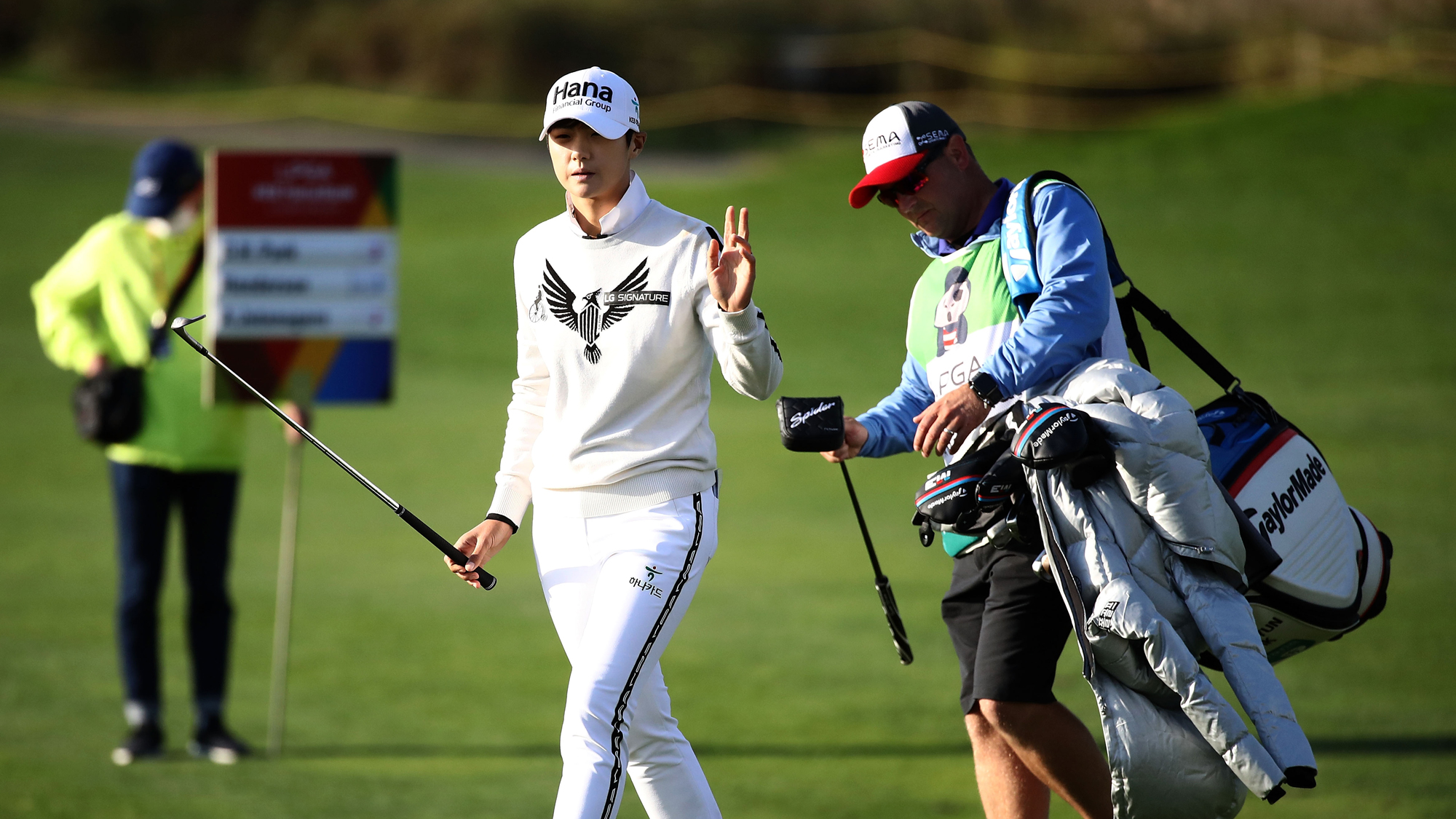 Rolex Player of the Year

Ariya Jutanugarn has led the Rolex Player of the Year standings since mid-May and holds a 71 point lead over Sung Hyun Park. She’s recorded top-10 finishes in 14 of 24 starts for a 58 percent conversion rate. This is the highest percentage rate since Lydia Ko in 2015, when she ended the season with top-10 finishes in 17 of 24 starts at an average of 71 percent.

But there are several players who can still catch Jutanugarn. Sung Hyun Park, Minjee Lee, Brooke Henderson, Sei Young Kim and Jin Young Ko can all chase down Jutanugarn over the season’s closing stretch, depending on the number of events they play. With 30 points awarded to the winner of an event, possibilities still exist for all five contenders prior to the outcome of the event in Shanghai.

If Jutanugarn earns the award, she would become the first player since Stacy Lewis (2012, 2014) to win two player of the year awards in the span of three seasons. 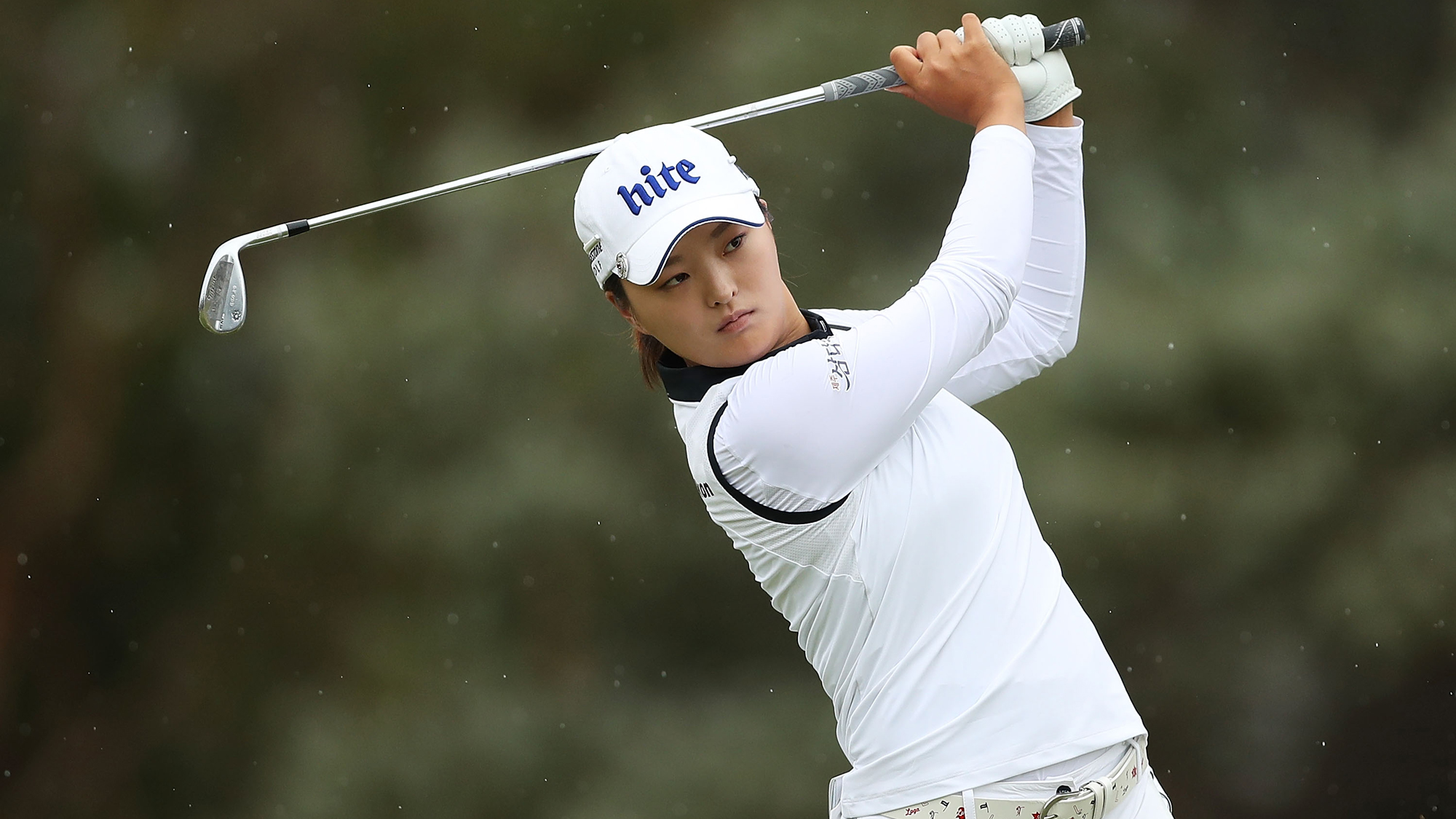 The Vare Trophy is awarded to the player with the lowest scoring average at the end of the season.

Ariya Jutanugarn holds a narrow lead over Jin Young Ko. The almost two-tenths of separation can be considered sizable in relation to the previous winners since 2014, when the average margin of victory was eight hundredths. 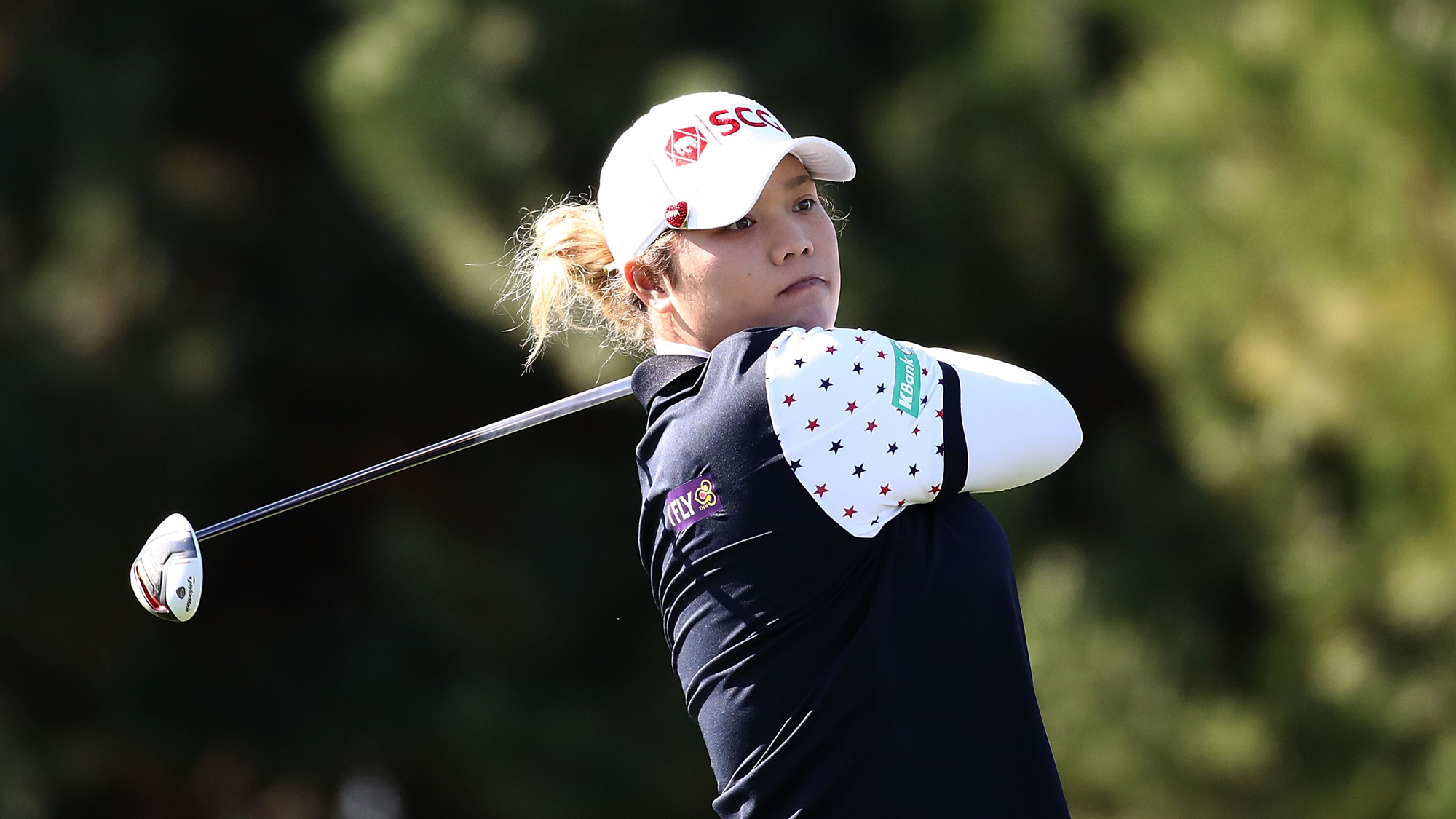 Jutanugarn leads Brooke Henderson by almost a million dollars. This would be the largest money difference between first and second place earnings on the money list in a season since Yani Tseng over Cristie Kerr in 2011, with a difference of $1.45 million. 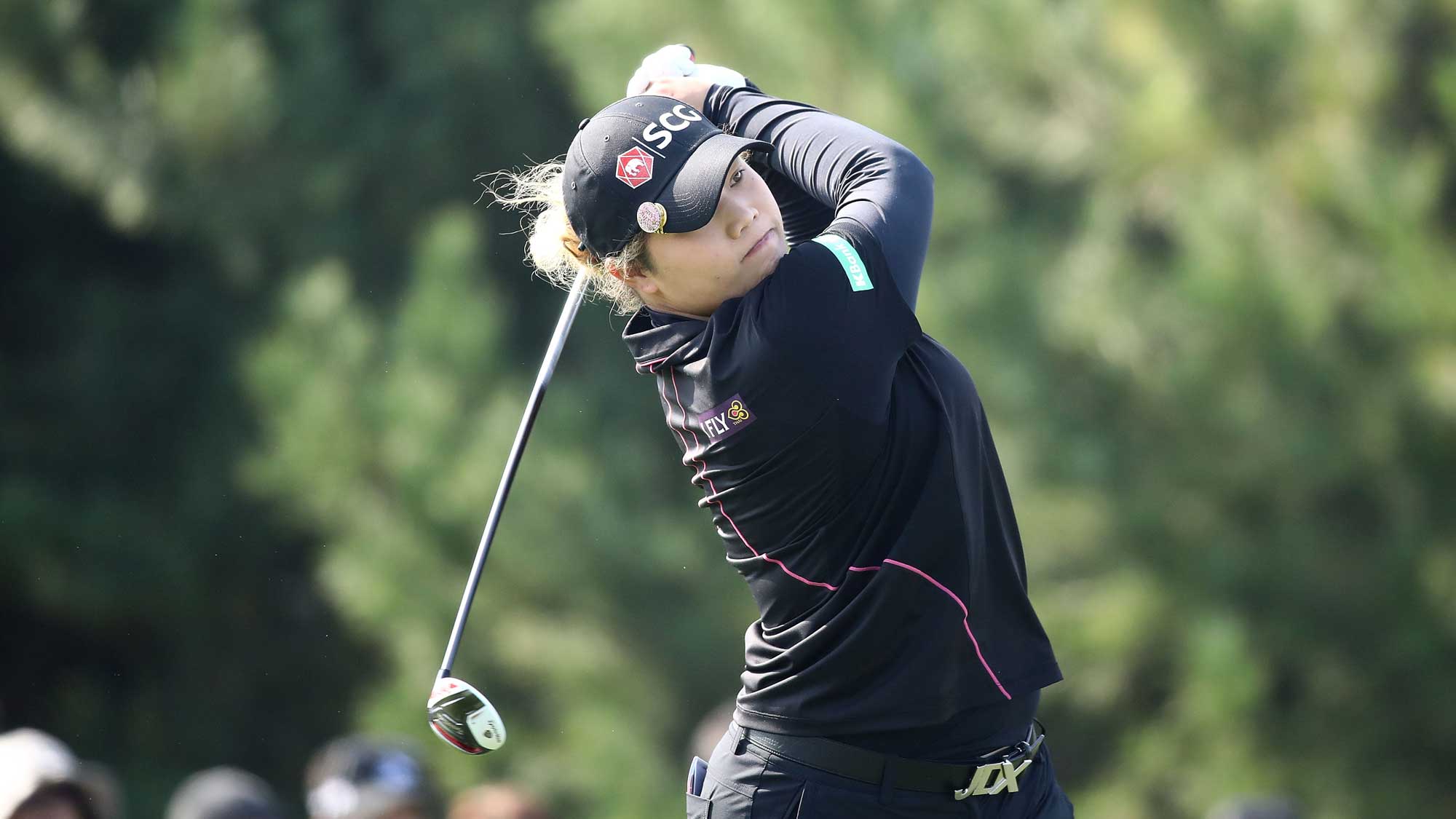 Ariya Jutanugarn leads the competition with 14 top-10 finishes in 2018, which is two better than Minjee Lee. She has won three times, including her second major title at the U.S. Women’s Open. When she has finished inside the top 10, she hasn’t finished worse than seventh.