ST. ANDREWS, Scotland (Aug. 15, 2018) –  The University of St. Andrews will honor PGA/LPGA Professional Renee Powell of East Canton, Ohio, and British journalist Katharine Whitehorn by naming a residence hall after each of them. Powell and Whitehorn are being recognized for their  inspiration in diversity in golf and the advancement of women social causes, respectively.

Founded in 1413, the University of St. Andrews is the epicenter of a town that is world-renowned as the home of golf. The dedication ceremony for Renee Powell Hall, the first residence hall named for an American, will be Sept. 19. 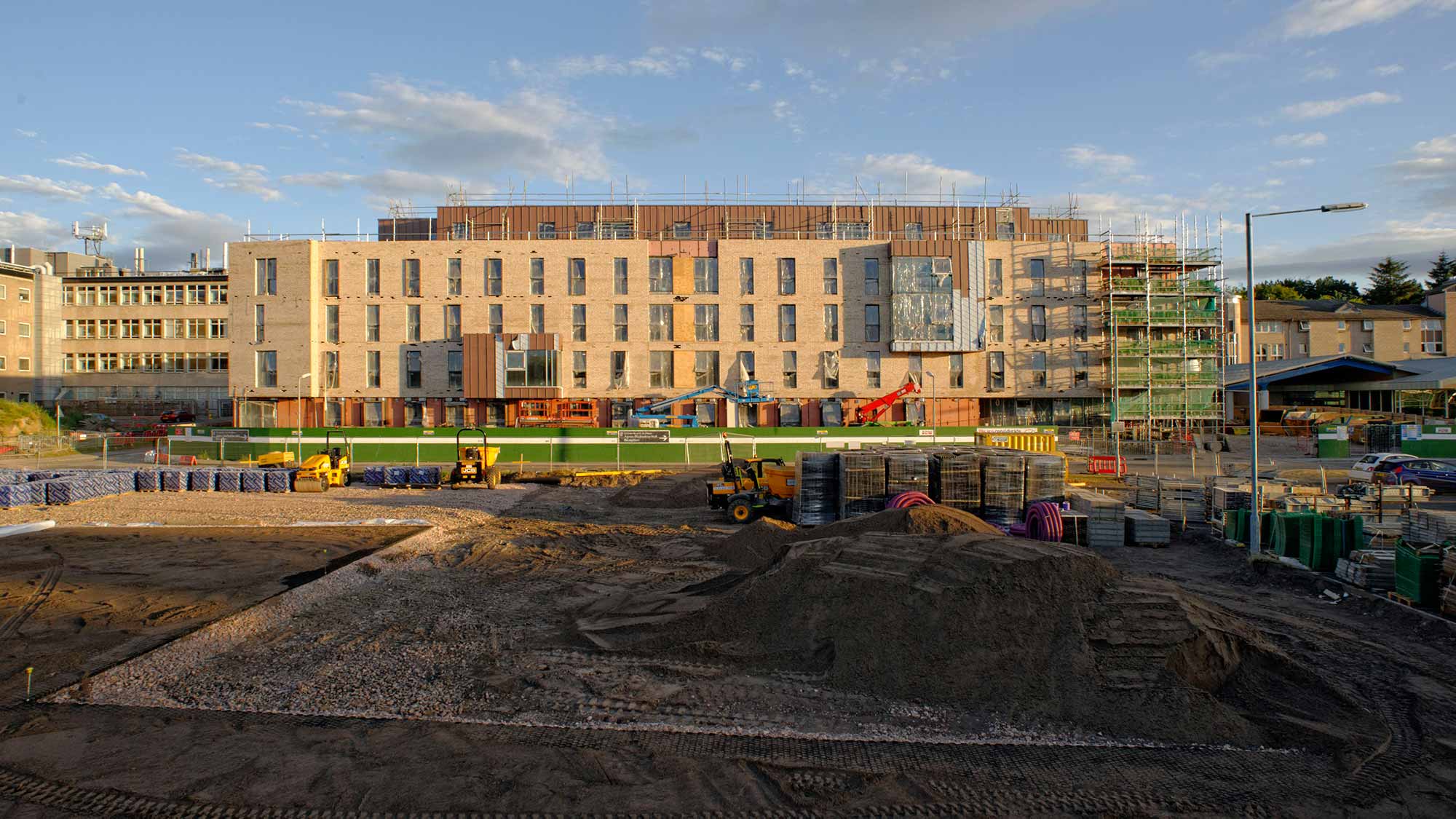 Powell was first celebrated by St. Andrews in 2008, when she became the first female golfer in the university’s history bestowed with an Honorary Doctor of Laws (L.L.D.) degree. In 2015, she was one of seven women to become the first female members in the 260-year history of the Royal & Ancient Golf Club. Additionally, the University of St. Andrews Schoolgirls Championship annually awards the Renee Powell Cup.

“To receive such an unbelievable honor and to forever be a part of one of the most prestigious universities in the United Kingdom is too difficult to express in words,” said Powell, the PGA Head Professional at Clearview Golf Club in East Canton, Ohio. “I have always considered myself as a citizen of the world and I guess now I will forever be remembered as such. I feel this is truly an historic and awesome occasion for a renowned university to recognize a black American female golfer in such a manner. It says so much about the vision and heart of the leadership."

The new halls, at North Haugh and St Leonard’s Road in St Andrews, are part of a £70 million investment in student accommodation by the University, which will create 900 new bedrooms over and above the 4,000 that the university already provides. Renee Powell Hall, which has 205 rooms, and Whitehorn Hall, which has 184 rooms, are due to open in October.

“We are thrilled that Renee Powell, an honorary graduate of the University of St. Andrews, will lend her name to the newest of our University Halls of Residence,” said Robert Fleming, Director of Development. “Renee is a longtime friend and supporter of the university, and as one of the first female Honorary Members of the R&A, and a champion of diversity in sport, she has worked closely with our student golf teams here at St. Andrews. We are honored to mark our continuing association with Renee through the naming of Renee Powell Hall and look forward to celebrating this special occasion.”

Powell was the second African American woman to play on the LPGA Tour. She began her professional career in 1967, playing in more than 250 tournaments around the world. Since 1980, she has taught golf in the United States, Africa and Europe.

Powell also is the founder of Clearview HOPE (Helping Our Patriots Everywhere), which is the sole year-round women veterans’ rehabilitation program in the United States. This summer, Powell began the only PGA HOPE program in the Northern Ohio PGA Section featuring male veterans.

‌Powell is widely known for her work to attract more young female golfers to the sport. In 2007, she was a guest lecturer at a New Links St. Andrews event at the University, where she outlined how sport can positively impact young people’s lives. 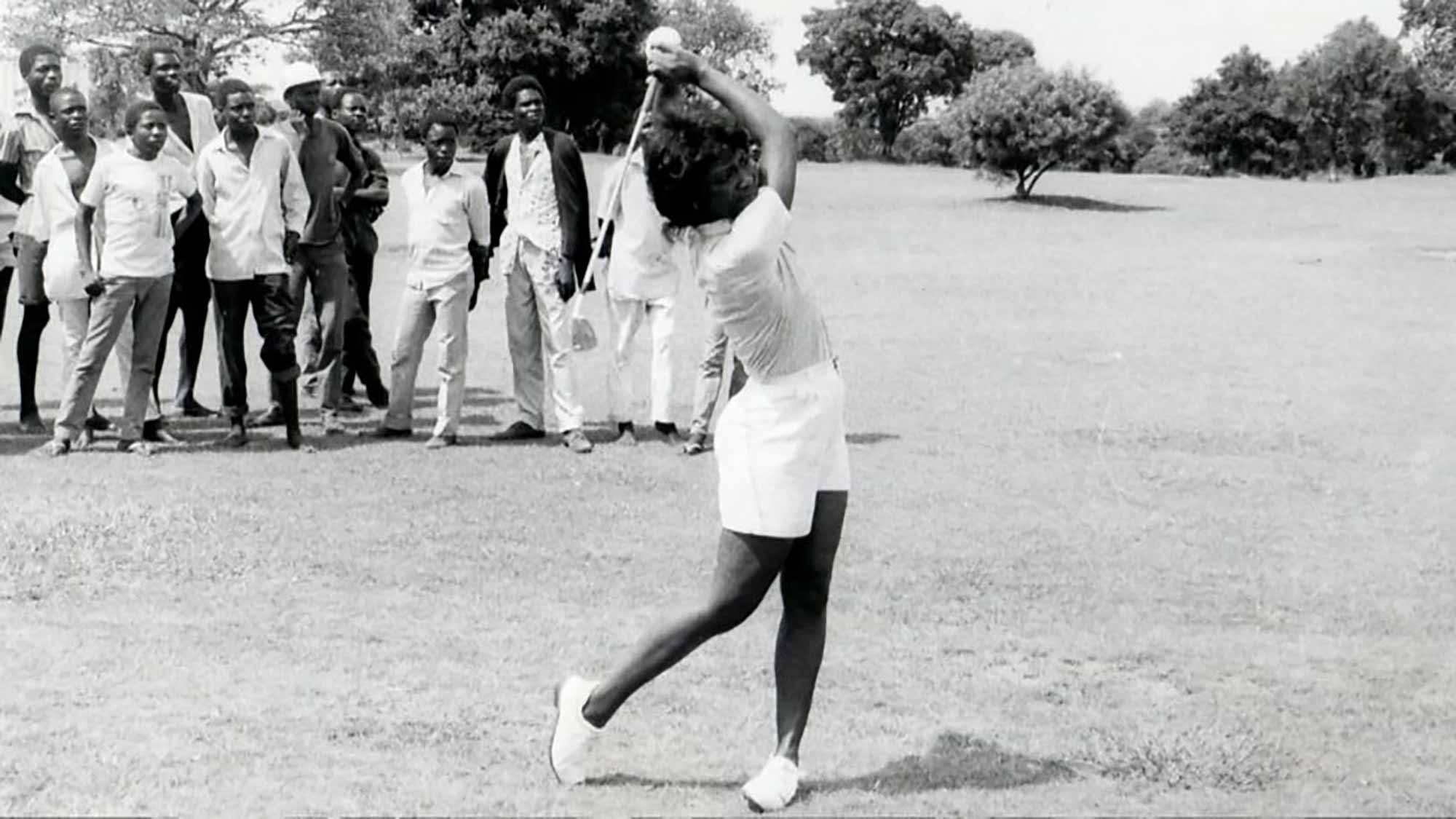 Powell recalled that since she was a youngster her late father, PGA Hall-of-Famer William Powell, the first African-American to design, build, own and operate a golf course in the United States, had spoken of Scotland.

“My dad’s love for the country and his love of the history of the game of golf were among many stories that have remained in my heart,” said Powell. “In 2008, he escorted me to St. Andrews when I received my honorary degree from the University. It was his first trip back to Scotland since World War II and his first trip ever to St. Andrews. It was my opportunity to thank him and my mother for all they have done for me.”

Katharine Whitehorn is a British writer and columnist famous for her wit and observations on the changing role of women. She has written for Picture Post, and was a staff columnist on the Observer for 36 years, widely read and admired for her wisdom, courage and sense of perspective. Until recently, she was a regular columnist and contributor to both the Observer and The Guardian. She was a member of the Latey Committee on the Age of Majority in the UK, the body which recommended the voting age should be lowered from 21 to 18.

In her address that year to students in Younger Hall, Whitehorn said: “The fact that St. Andrews has the first woman rector in Scotland says something for your open-mindedness. . .even if one or two of the more unreconstructed members of the (men only) Kate Kennedy Club do think it is the most curious appointment since the Emperor Caligula made his horse a Consul.”

Powell Hall is five-stories high and adjacent to Agnes Blackadder Hall on the North Haugh, while Whitehorn Hall is four-stories, adjacent to University Hall in Kennedy Gardens and located near the Sports Centre.

All the rooms have en-suite facilities and the new halls will offer a range of facilities including games rooms, music rooms, cinema rooms, study spaces, dining room and kitchen/lounges.