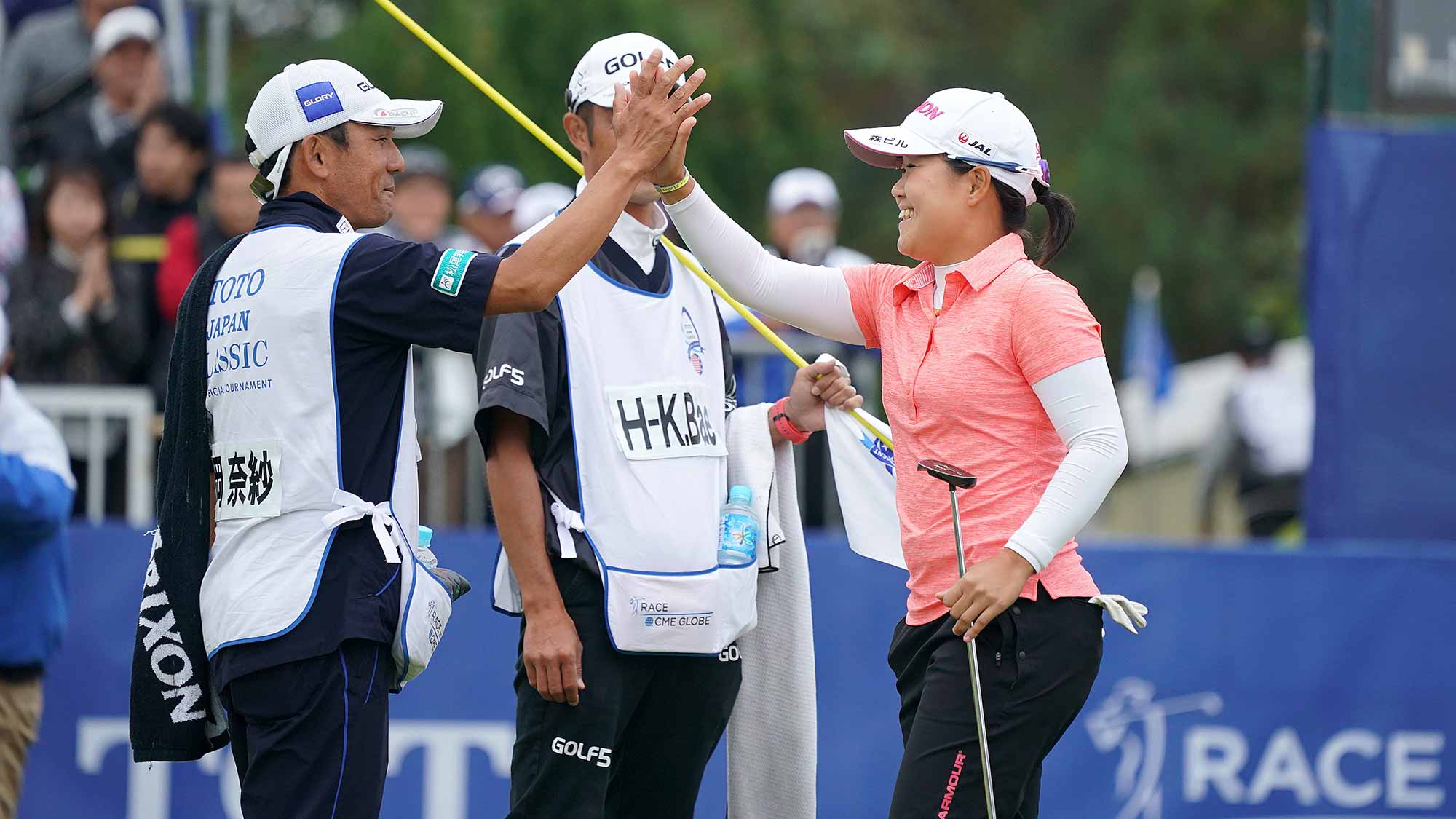 Nasa Hataoka carded a final round 67 to rocket to the top of the leaderboard in her home country to capture the TOTO Japan Classic for her second victory of 2018. Hataoka, who began the final round four-strokes back of the lead, managed the nerves that came from playing in front of a hometown crowd and instead remained focused on her goal. She set 15-under as the number she wanted to reach as she hoped to chase down overnight leader, Minjee Lee. But as Lee struggled on Sunday, Hataoka quickly realized 14-under par would be good enough to win.

“I told myself, just stay ahead of her,” Hataoka said about Lee. “I tried not to be too aggressive. Just played my own golf then. I saw the scoreboard after the sixth hole, on the way to the seventh hole. That time I was tied, then I was on top of leaderboard.”

Sunday’s win meant more to Hataoka given her struggles during her rookie season in 2017, when she missed 11 cuts and didn’t record a single top 10. She felt she had something to prove this time in her return to Japan, having already won earlier this season in the States.

“I am happy that I won in front of Japanese fans,” Hataoka said. “I wanted to show how I improved playing in U.S.”

Hataoka becomes the fourth multiple winner of 2018 with her victory in Japan. She won for the first time in June at the Walmart NW Arkansas Championship. 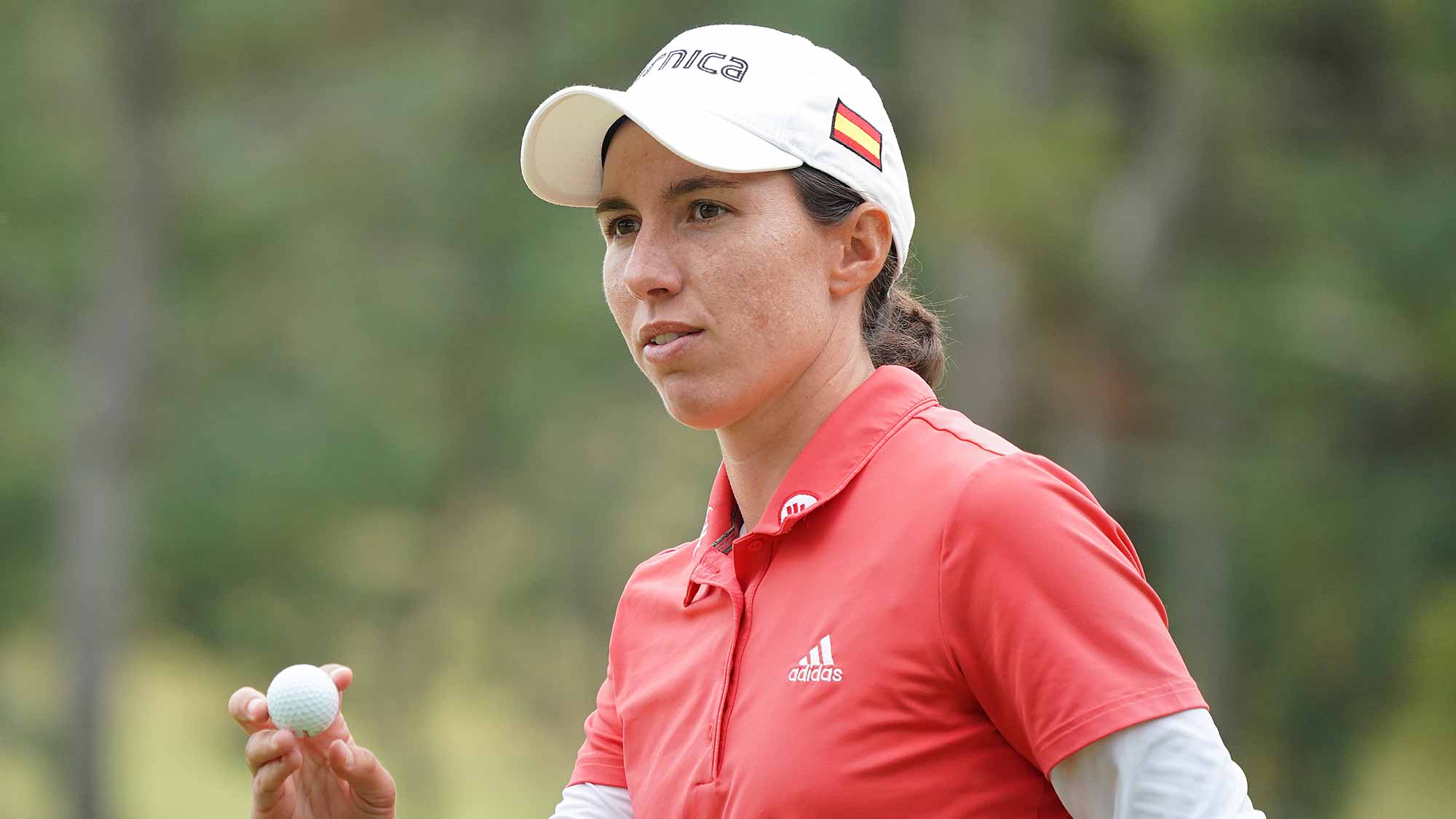 Carlota Ciganda has become a fixture on LPGA leaderboards in the latter half of the 2018 season. The Spaniard carded three consecutive rounds of 68 to finish T2 last week in Japan. It is just the latest in a string of solid finishes for Ciganda that date back to the summer. She has finished inside the top 11 in 7 of her last 10 starts and credits caddie Terry McNamara, the long-time caddie for Annika Sorenstam, for the success she’s found in their three years together. Ciganda won twice shortly after they began working together.

“He's been a lot of help for me because he's very calm and very relaxed, especially in those tough moments where you have to keep calm,” Ciganda said Sunday. “I love Terry. I wouldn't be here without him.” 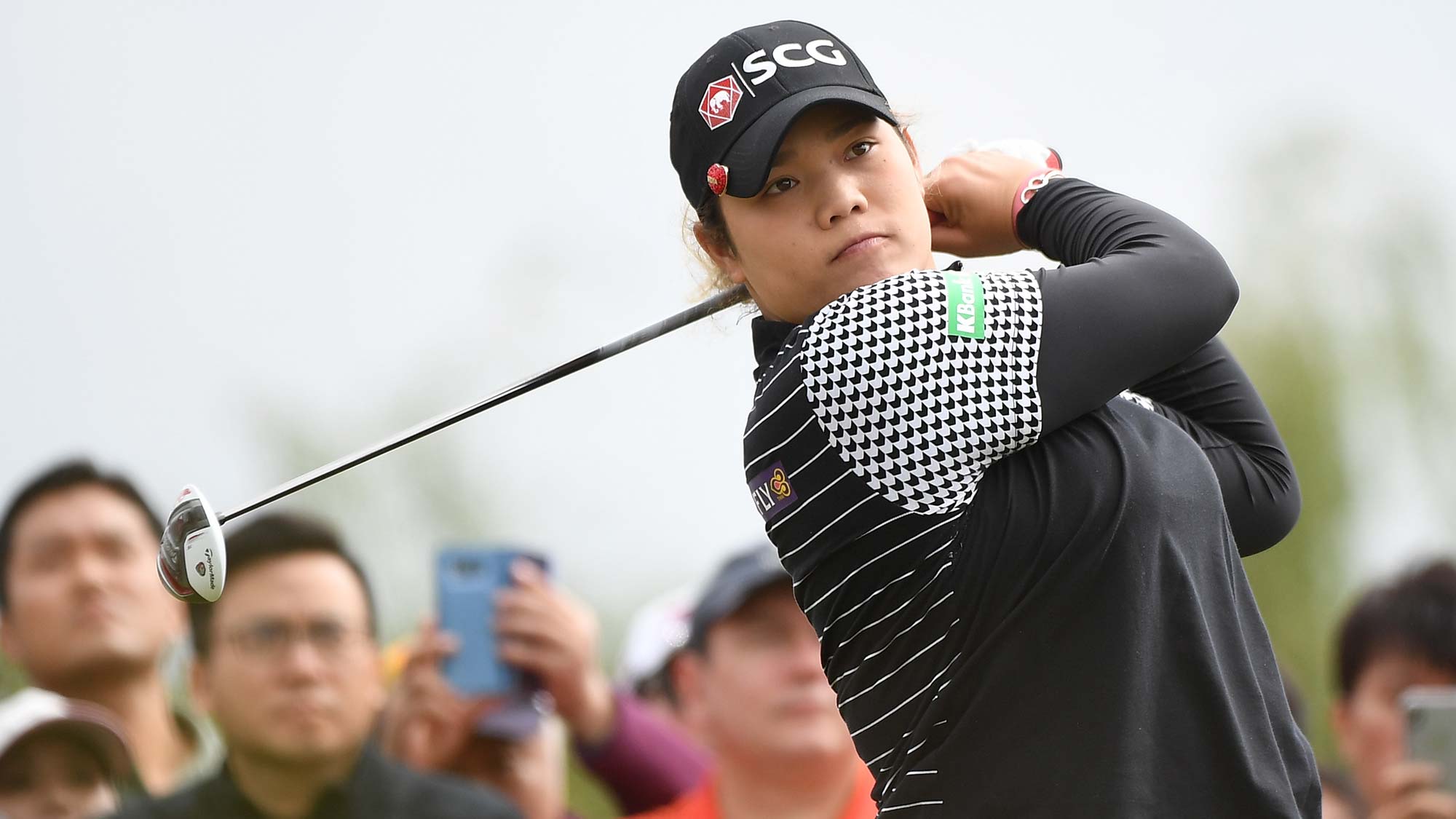 Jutanugarn Closes In on History

Ariya Jutanugarn is close to achieving what no other player has accomplished in the history of the LPGA Tour. The Thai is close to sweeping the season ending awards, having already locked up Rolex Player of the Year and the Rolex Annika Major Award. In Japan Jutanugarn finished T19 and earned $16,640, which was enough to secure the money title for 2018. Sunday, she also became the winner of the LEADERS Top 10 competition when her closest competitor, Minjee Lee, failed to finish inside the top 10 in Japan. Jutanugarn leads the Tour with 15 top 10s. The only awards remaining to be determined are the Vare Trophy, awarded to the player with the lowest scoring average, and the Race to the CME Globe. Jutanugarn currently leads both categories. 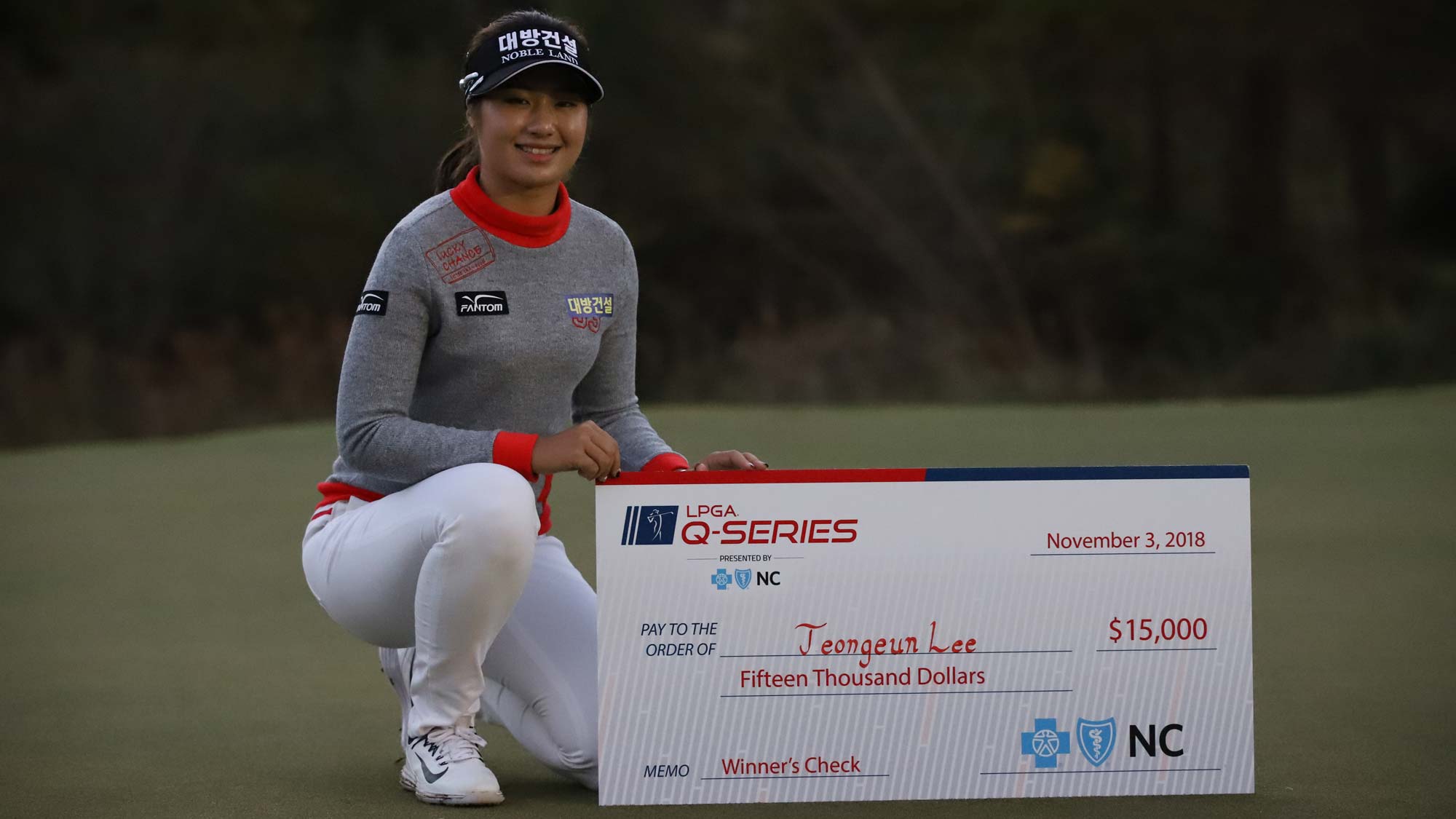 Q-Series Ends With Cards For 48 Players.

The marathon eight rounds of the inaugural Q-Series wrapped up in Pinehurst, North Carolina on Sunday. The top 48 finishers earned their LPGA Tour card for 2019. Jeongeun Lee6, whose name includes the number six to distinguish her from the other five players on the KLPGA who share the same name, finished medalist at Q-Series at 18-under par. Click here for the complete leaderboard.

The rookies will be placed in Category 14 on the Tour’s priority list with the remaining players earning status on the Epson Tour. Click here to meet the 2019 rookies.