Year two of the Senior LPGA Championship presented by Old National Bank is going to be chalk full of former LPGA stars with one major addition.

Inskter, who did not play in the inaugural event because she was broadcasting the U.S. Women’s Open on FOX, confirmed she will be in French Lick this year from October 15-17.

“It's a great opportunity for the Legends Tour players to compete and play a first class golf course,” said Inkster. “We all look forward to the event and can't wait until October. Dave Harner and his people do an amazing job setting up the tournament. I'm sure once again it will be a first-class tournament.”

“It’s the LPGA’s goal to continue to honor the legends of the game by providing them this great stage in French Lick,” said LPGA Commissioner Mike Whan. “I saw first-hand last year how special this event is and I’m confident we will see growth in fans, viewership numbers and sponsors with each passing year.”

Johnson and Inkster staged an epic six-hole playoff at the Pete Dye Course at French Lick Resort in 2016, the last year of the Legends Tour event.  Johnson ultimately topped Inkster in the longest playoff in Legends Tour history. 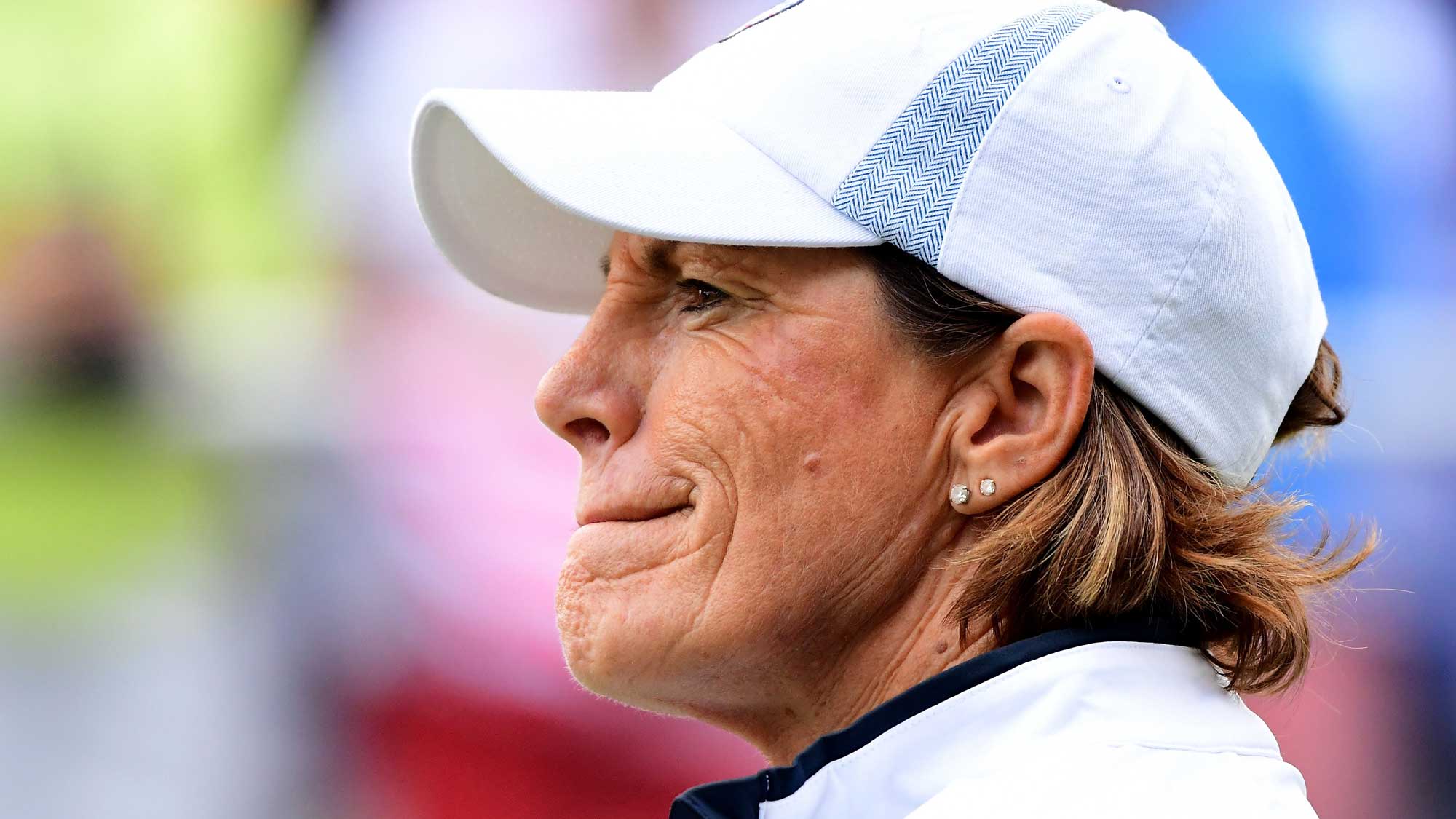 The second Senior LPGA Championship will once again feature LPGA Hall-of-Famers, major champions and a long list of LPGA winners.

The 54-hole tournament will be televised on Golf Channel.

“We’re proud of how things went year one, but we want to keep growing the event,” said Harner, Director of Golf at French Lick Resort. “Juli is a legend, a marquee name and were already getting excited to roll out the red carpet again and showcase these legends in French Lick and around the world.”

Practice rounds will begin on October 11th. The tournament will again benefit Riley Children’s Foundation, which is connected to Riley Children’s Hospital, the premier children’s hospital in the region.