Ariya Jutanugarn – The Rolex Rankings world No. 1 player headlines the field at the season opening event. Jutanugarn has held the top spot in the world for 12 consecutive weeks. She returns to the Tour looking to continue the momentum she found in 2018 with three victories and a sweep of the Tour’s major awards - a first in the history of the LPGA.

Lexi Thompson – The top-ranked American at No. 5 in the Rolex Rankings kicks off her season as the most recent winner on the LPGA Tour after capturing the season ending event of 2018 at the CME Group Tour Championship. Thompson will have an advantage over her playing partners in being not only familiar with the course, but also the dynamic of playing with celebrities. She previously competed in this event on a sponsor invite when it was played on the PGA Tour Champions.

Nasa Hataoka – The world No. 7 made quite an impact during her sophomore season with two victories in 2018. The rising Japanese star, who closed out the season with four top 10s and a victory, will be eager to pick up where she left off as she begins her third season on Tour.

“The 18th is my nemesis. I'm pretty sure if I make bogey on that hole every day, I'll feel like it's a birdie.” – Brittany Lincicome on the closing 211 yard par 3, 18th hole at Tranquilo Golf Course at Four Seasons Golf and Sports Club Orlando 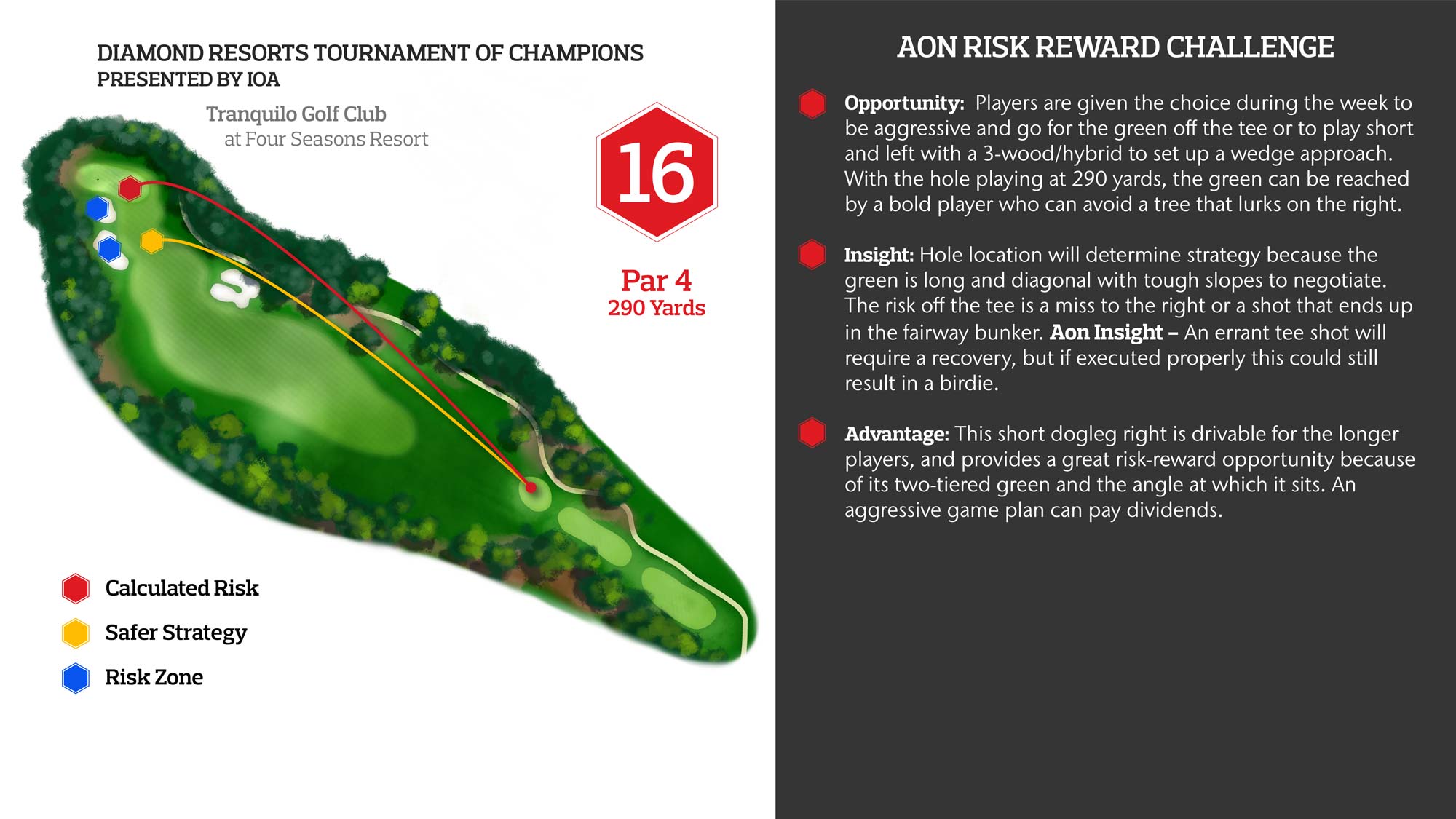 For the longer hitters on Tour, this hole is reachable off the tee. The par 4 is a short, dogleg right with a two-tiered green, which provides an intriguing risk-reward opportunity. In order to reach the green off the tee, players will need to clear not only a bunker but also several trees down the right hand side of the fairway. Players who fail to reach the green are likely to face a difficult pitch up to green, which is also guarded by a large bunker. 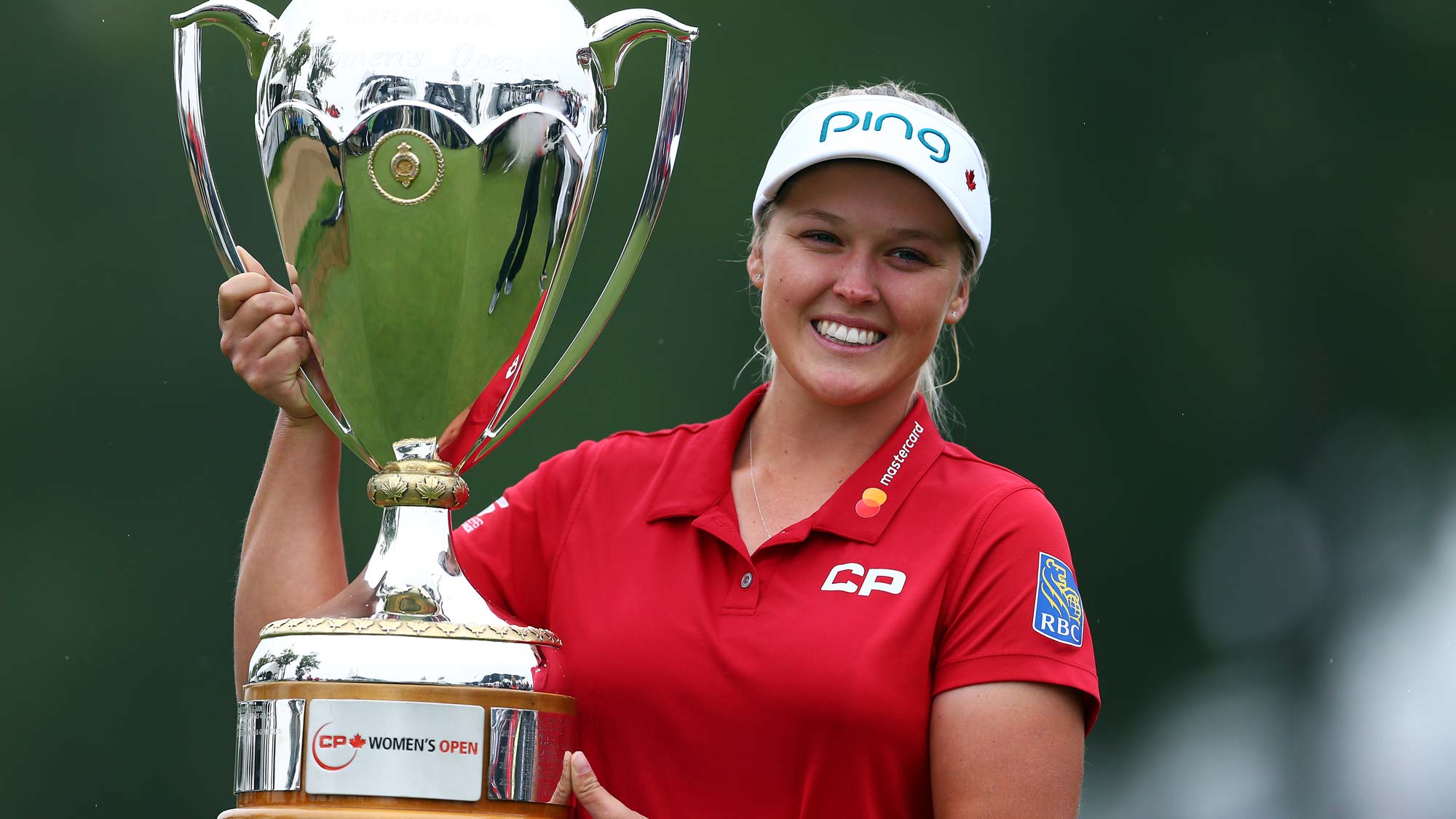 26 – Number of LPGA players who make up the limited field at the Tournament of Champions, which is composed of winners on Tour from 2017 and 2018.

49 – Number of celebrities in the field.

11 – Number of players ranked inside the top 10 in the world who are in the field. 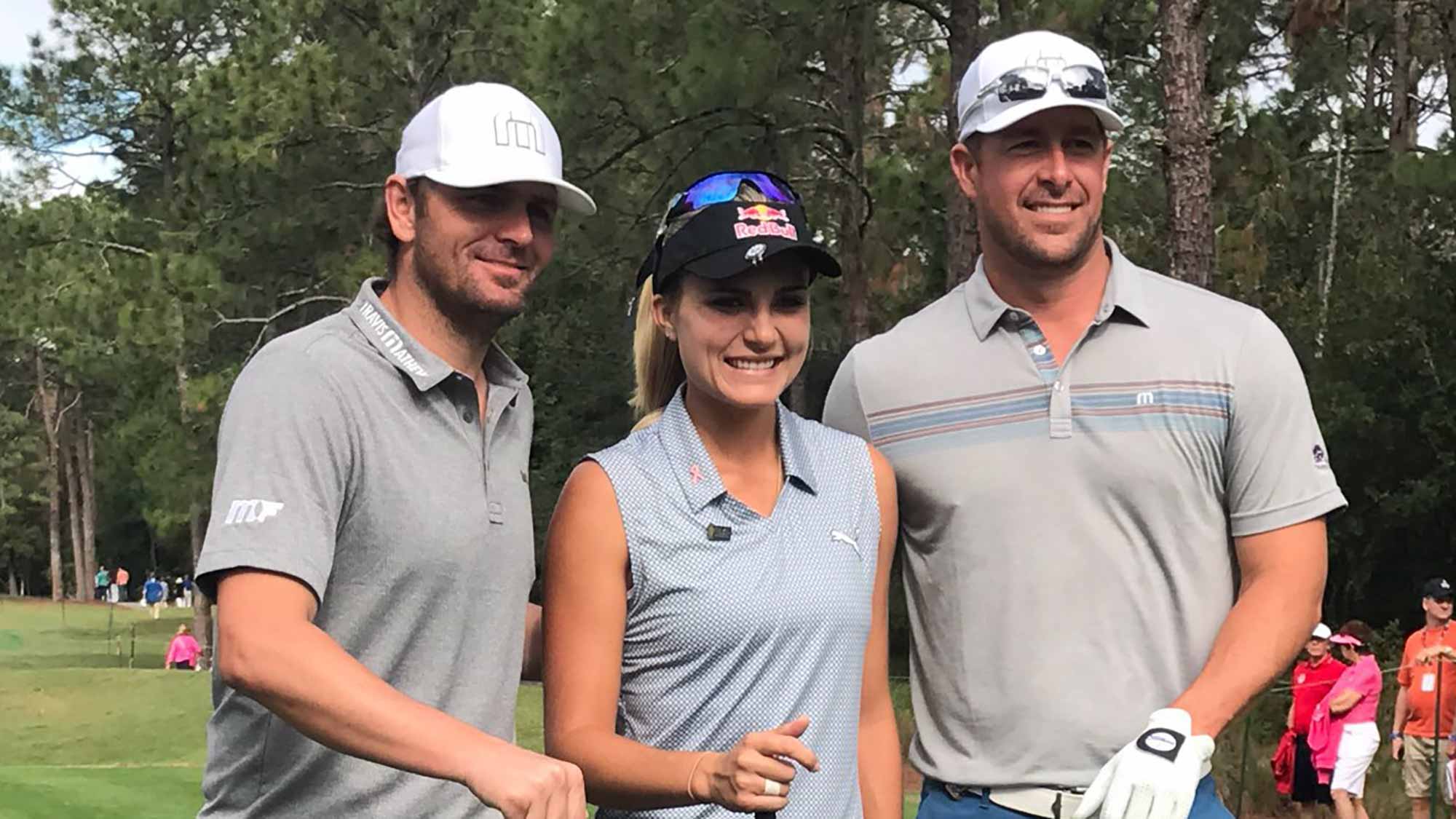 About This Week's Event

The Same, But Different – The Diamond Resorts Tournament of Champions, previously known as the Diamond Resorts Invitational, was an event played on the PGA Tour Champions schedule. In 2019, the event is being played as an event on the LPGA Tour. Previously, Brittany Lincicome, Brooke Henderson, Lexi Thompson, Brittany Lang and Gerina Piller received sponsor invites to compete in the event.