Get Ready for Moving Day at the Pure Silk Championship

Get Ready for Moving Day at the Pure Silk Championship

Bronte Law, Jacqui Concolino and Jennifer Song share the lead at (-9), where the Englishwoman is sitting at (-16) over her past three rounds of competitive play. Concolino had more birdies than pars in her second round 67, posting 13 birdies on the tournament. Jennifer Song carded a bogey free 65 in the first round, staying at the top of the leaderboard with a three under second round.

Carolota Ciganda and Madelene Sagstrom sit a shot behind the lead pack at (-8). 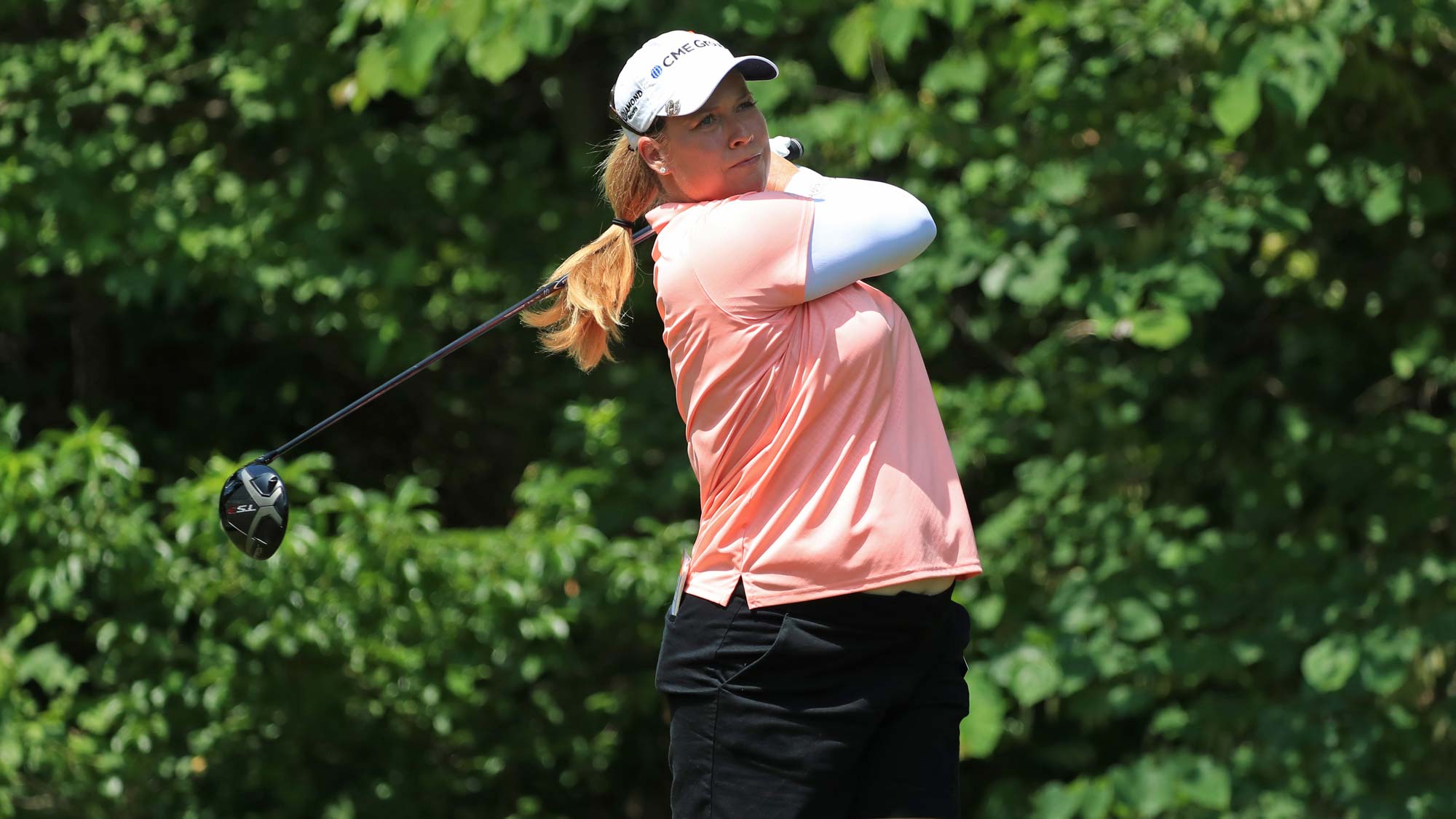 Madelene Sagstrom is in position for her first top 10 finish since October of 2017, where she finished T3 at the Swinging Skirts LPGA Taiwan Championship presented by CTBC. Sagstrom has seen success here before, having finished T7 at the then Kingsmill Championship in 2017. She’s previously shot in the 60’s to open her two first rounds twice on the year. Her strong starts at the ISPS Handa Women’s Australian Open and LOTTE Championship haven’t carried her to top 10 finishes. She finished T33 and T40 at those tournaments this year.

Nelly Korda is back to form after skipping a beat at the HUGEL-AIR PREMIA LA Open. She’s only missed the top 10 in two events on the year, sitting in a tie with Rolex Women’s World Rankings No. 1 Jin Young Ko for most top 10s on the year with six. If Korda holds her current spot, she would pass Eun-Hee Ji for third in the Race to CME Globe season points. The ISPS Handa Australian Women’s Open winner is 857 points behind Ko, the Race to CME Globe leader, entering the week.

Jessica Korda sits at five under for the tournament in large part to her dominance of the third hole, where she is currently 3 under with an eagle and a birdie. She’s carded the exact same first and second round scores as she did in 2016. Korda went on to post three under on the weekend to finish at (-8) and T10, which is her career best at the Pure Silk Championship in five starts.

Brittany Lincicome is not going quietly into the night, sitting four back in her final event before taking maternity leave. Sitting T13, it’d be her best finish of 2019. Should Lincicome fight into the top 10, it’d be Lincicome’s first since her third-place finish to cap off the 2018 season at the CME Group Tour Championship. Her career best in 12 starts at the Kingsmill Resort River Course is T8, which she posted in 2016. 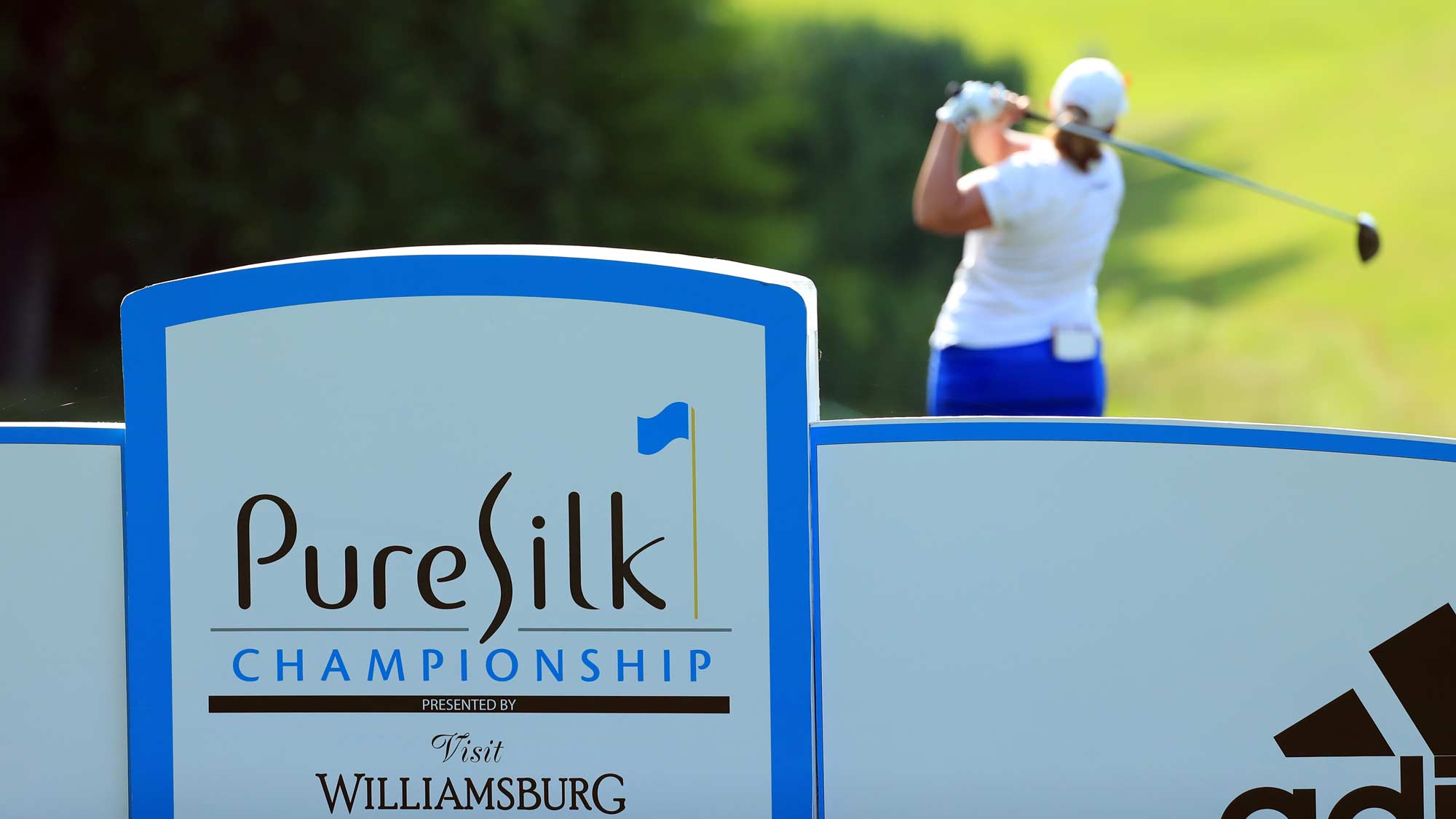 133- The combined strokes of the leaders. It's the 36 hole career best for Law and Song. Law's previous best was 134 at  the 2017 Manulife LPGA Classic, and Song's preceding career mark was 135 at the 2018 Indy Women in Tech Championship.

76- Number of players who made the cut.

12- Number of players within three shots of the lead.

2- Number of rounds left until the first reshuffle of the year. The status of those who’s priority list fell into categories 14-19 will all be merged in order of official money made on the year into category 13. Our current category list is here: http://bit.ly/19priority.