An extraordinary year got even better for Jin Young Ko on Monday. The LPGA Rolex Player of the Year, winner of the Vare Trophy and recipient of the Rolex ANNIKA Major Award in 2019, was recognized at the MBN Women’s Sports Awards in Seoul as the top female athlete in South Korea. Ko is only the second golfer to receive this award, following 2015 honoree Inbee Park.

MBN stands for Maeil Broadcasting Network, the largest business network in Korea and a subsidiary of Maeil Economy, the nation’s largest business media conglomerate. Each year, the company honors female athletes with a myriad of awards. The “Grand Prix,” as the top honor is called, has gone to speed skaters, gymnasts, cyclists and archers. Several LPGA players have been recognized in other categories – Sung Hyun Park as Most Popular and So Yeon Ryu for Top Player in her sport – but Ko and Park are the only golfers to receive the Grand Prix.

“This year, I have won many awards and achieved many things,” Ko said. “All the LPGA's Korean players, including me, work hard to promote national prestige on behalf of the Republic of Korea. As part of that, I will do my best to play in the Tokyo Olympics next year.”

MBN president Seung Joon Chang and Yang-woo Park, head of the Ministry of Culture, Sports and Tourism, presented Ko with the award at the Lotte Hotel Grand Ballroom on in front of a room full of dignitaries including Kee Heung Lee, president of the Korean Olympic Committee and Shin Ja Im, chairman of the Korea Women’s Sports Association. 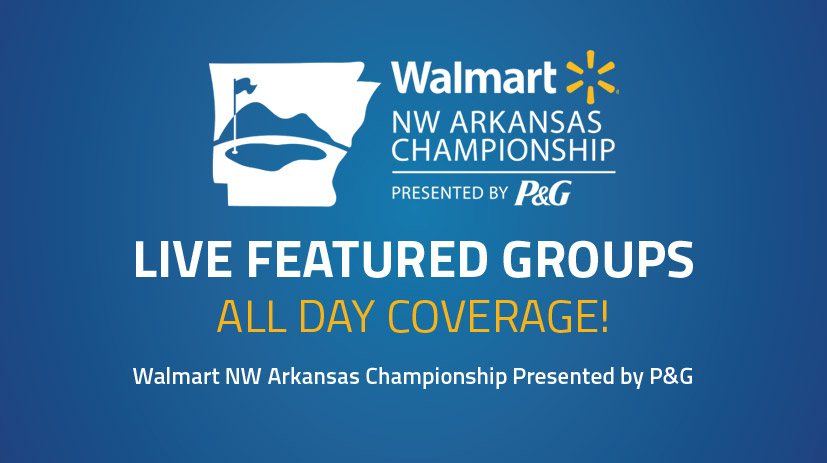