Vote For LPGA Player of the Decade - Louise Suggs Bracket

Vote For LPGA Player of the Decade - Louise Suggs Bracket 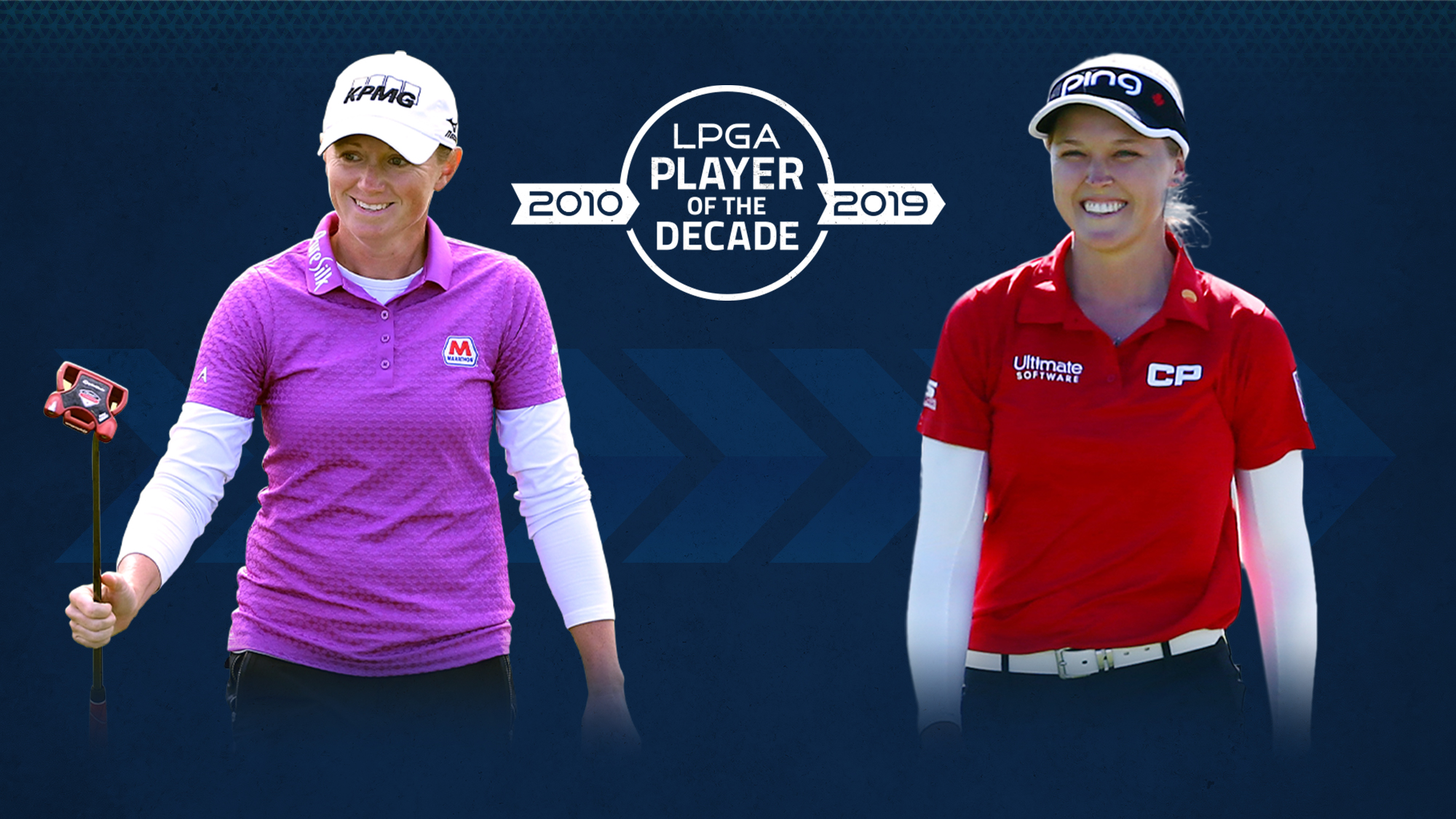 No. 3 Stacy Lewis vs No. 14 Brooke Henderson

As one of the dominant Americans to compete on the LPGA Tour over the last decade, Stacy Lewis earned the No.3 seed in the Louise Suggs Bracket. Lewis was just the second American to ascend to No.1 in the Rolex Rankings, a position she held for a combined 25 weeks in 2013 and 2014. Over those two years, Lewis racked up six victories on Tour and secured the Vare Trophy in back-to-back years in addition to earning the Money Title in 2014. The American earned six more victories to bring her total to 12 over the decade. She will face No. 14 seed Brooke Henderson in the Louise Suggs Bracket. The Canadian burst onto the worldwide stage with her victory at the 2015 Cambia Portland Classic. Over the last five years, Henderson captured nine victories including a major championship. She became the winningest Canadian golfer, male or female, when she picked up her ninth career win in 2019. 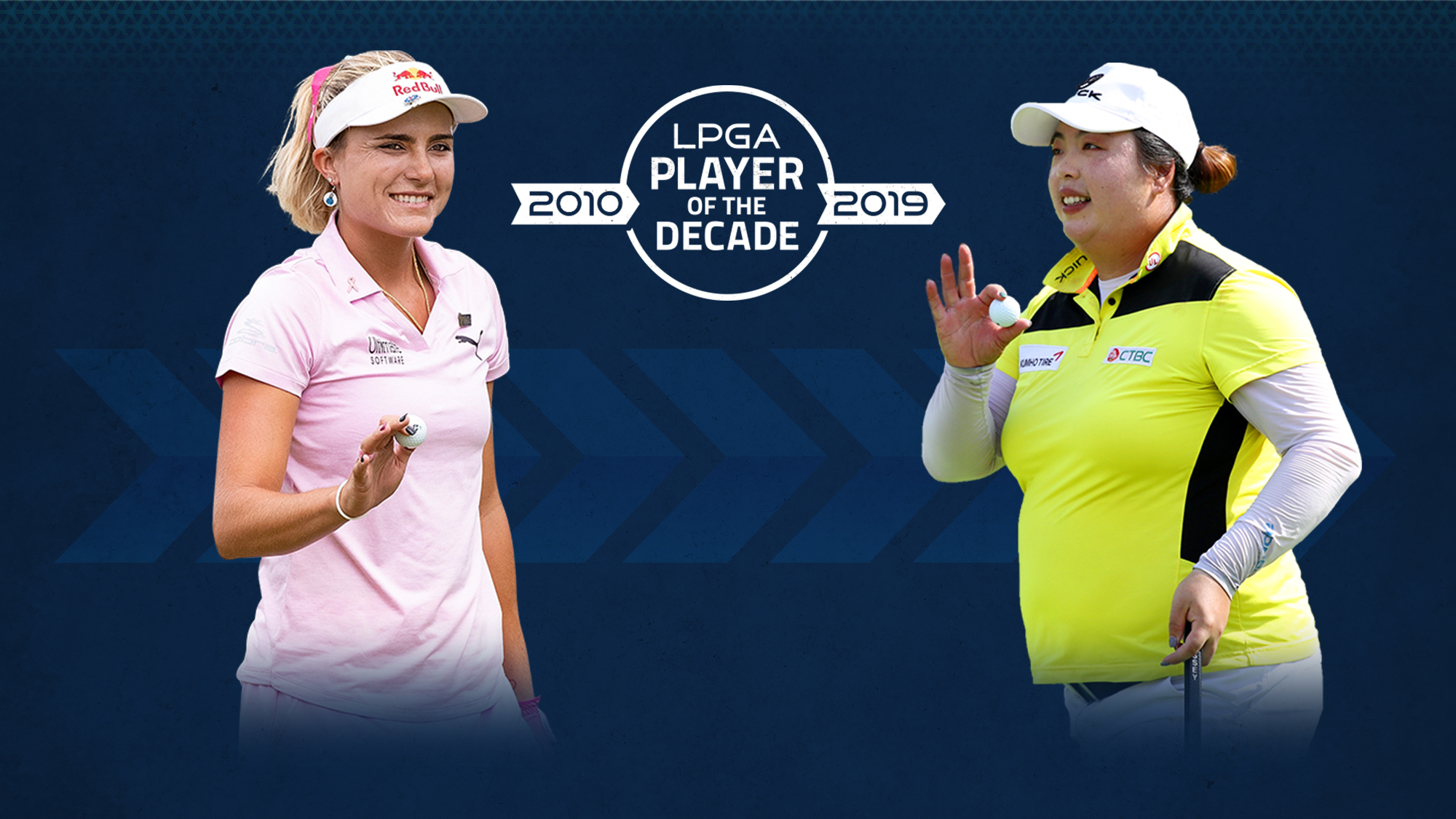 Lexi Thompson has been a fixture on the LPGA Tour over the last decade, which earned her the No.6 seed in the Louise Suggs Bracket. Thompson turned professional at the start of the decade and quickly began winning. She recorded her first victory in 2011 and amassed 10 more wins, including a major championship victory in 2014. One of her best seasons came in 2017 when she secured the Vare Trophy and the Race to the CME Globe. Thompson’s consistency earned her a berth to seven team appearances in both the Solheim Cup and UL International Crown. She will square off against Shanshan Feng, the No.11 seed in the Louise Suggs Bracket. The former Rolex Rankings No.1 held the top spot for 23 weeks, spanning 2017 and 2018. Over the last decade, Feng racked up 10 victories, including a major championship victory in 2012. But she will perhaps be most remembered for her performance at the 2016 Olympic games in Rio where she took home the Bronze medal.