Vote for LPGA Player of the Decade - Kathy Whitworth Bracket

Vote for LPGA Player of the Decade - Kathy Whitworth Bracket 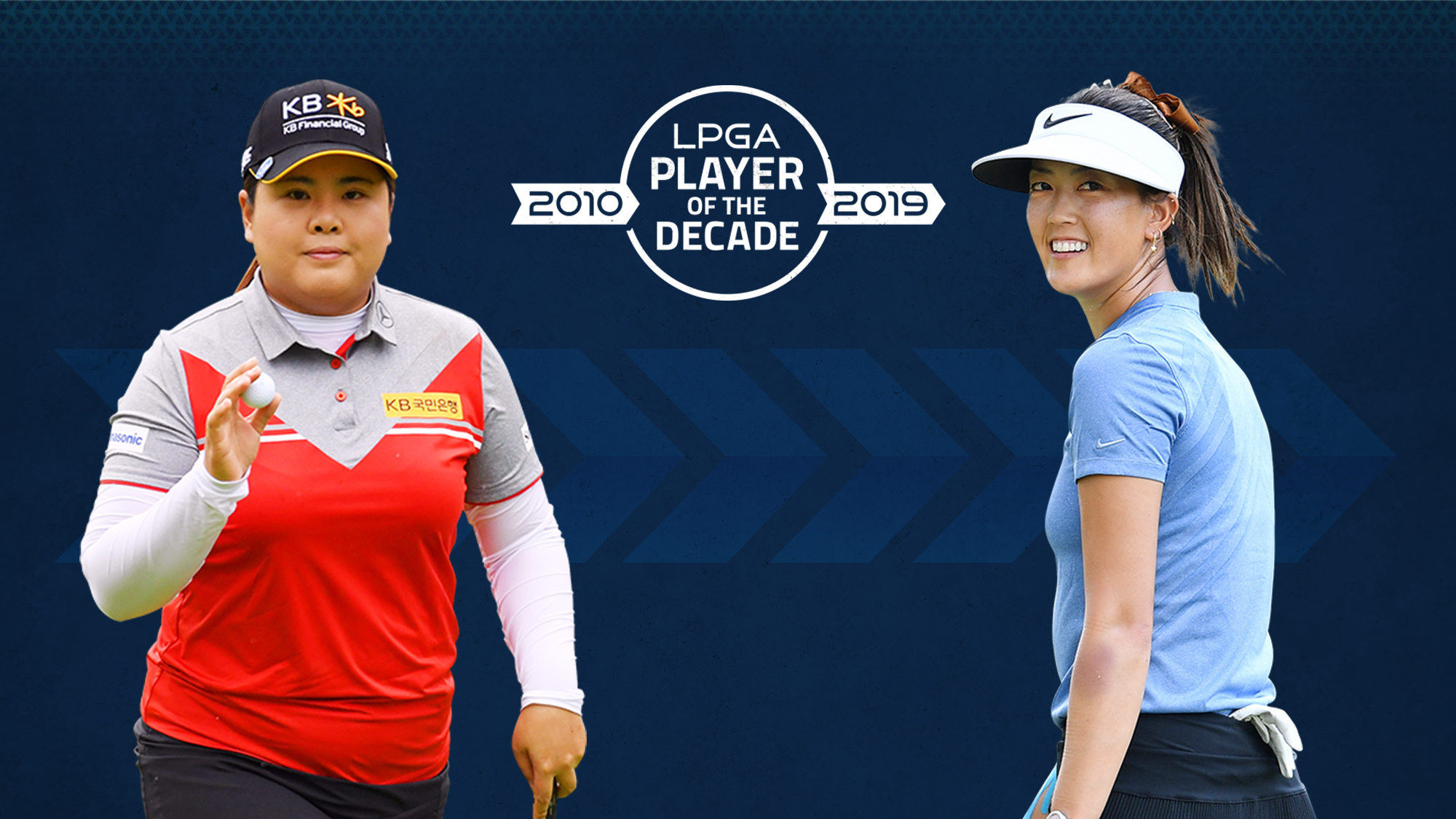 Inbee Park, the No. 1 overall seed in the LPGA Player of the Decade Bracket, will face No. 16 Michelle Wie in the first match-up in the Round of 16. Park’s overwhelming number of accolades and accomplishments over the last decade on the LPGA Tour earned her the No. 1 seed. During the last 10 years, the Korean recorded 18 overall wins, including six majors, won the Olympic gold medal in Rio and became the youngest player to qualify for the LPGA Tour Hall of Fame. Wie also enjoyed an impressive 10 years, including her first major victory at the 2014 U.S. Women’s Open. That same year, she also won the inaugural Rolex ANNIKA Major Award and over the decade made five Team USA appearances in the Solheim Cup and UL International Crown.

Who advances to the next round?#LPGAPlayerOfTheDecade 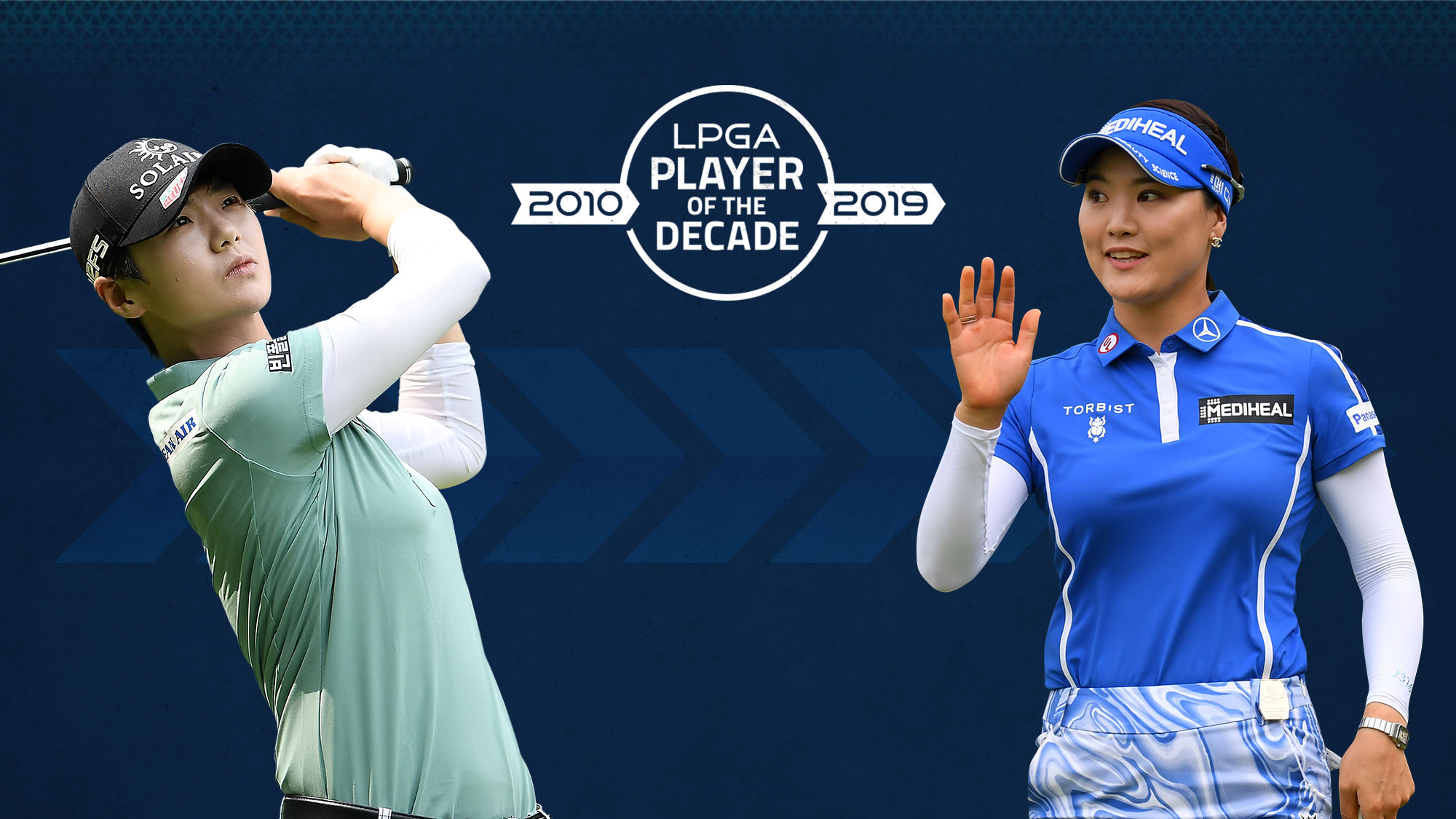 Sung Hyun Park, the No. 8 seed in the LPGA Player of the Decade Bracket, squares off against No. 9 So Yeon Ryu. The two Koreans are neck and neck in their career accomplishments on the LPGA Tour. The pair not only shared the Rolex Player of the Year in 2017, but they also each have two major titles. Park has five victories on Tour and spent 20 weeks at No. 1 in the Rolex Rankings, while Ryu has six wins and spent 19 weeks at No. 1 in the world. Park, however, was just the second player to win Player of the Year and Rookie of the Year in the same season.

Who advances to the next round? 🤔#LPGAPlayerOfTheDecade