Moving Day at the Marathon Classic presented by Dana

Tiffany Joh’s Friend-Filled Odyssey Is A Life In Full

Moving Day at the Marathon Classic presented by Dana

The field is wide open heading into the weekend at the Marathon Classic presented by Dana while Sei Young Kim has a slight edge at 11-under par, a pack of seven players sits just three-strokes behind.  Chasing from this group is rookie and major champion Jeongeun Lee6, who is making her first appearance in Toledo.  An additional eight players sit within four-strokes of the lead heading into the weekend, but they'll need to have a solid finish on Saturday to position themselves for a run at the title come Sunday. 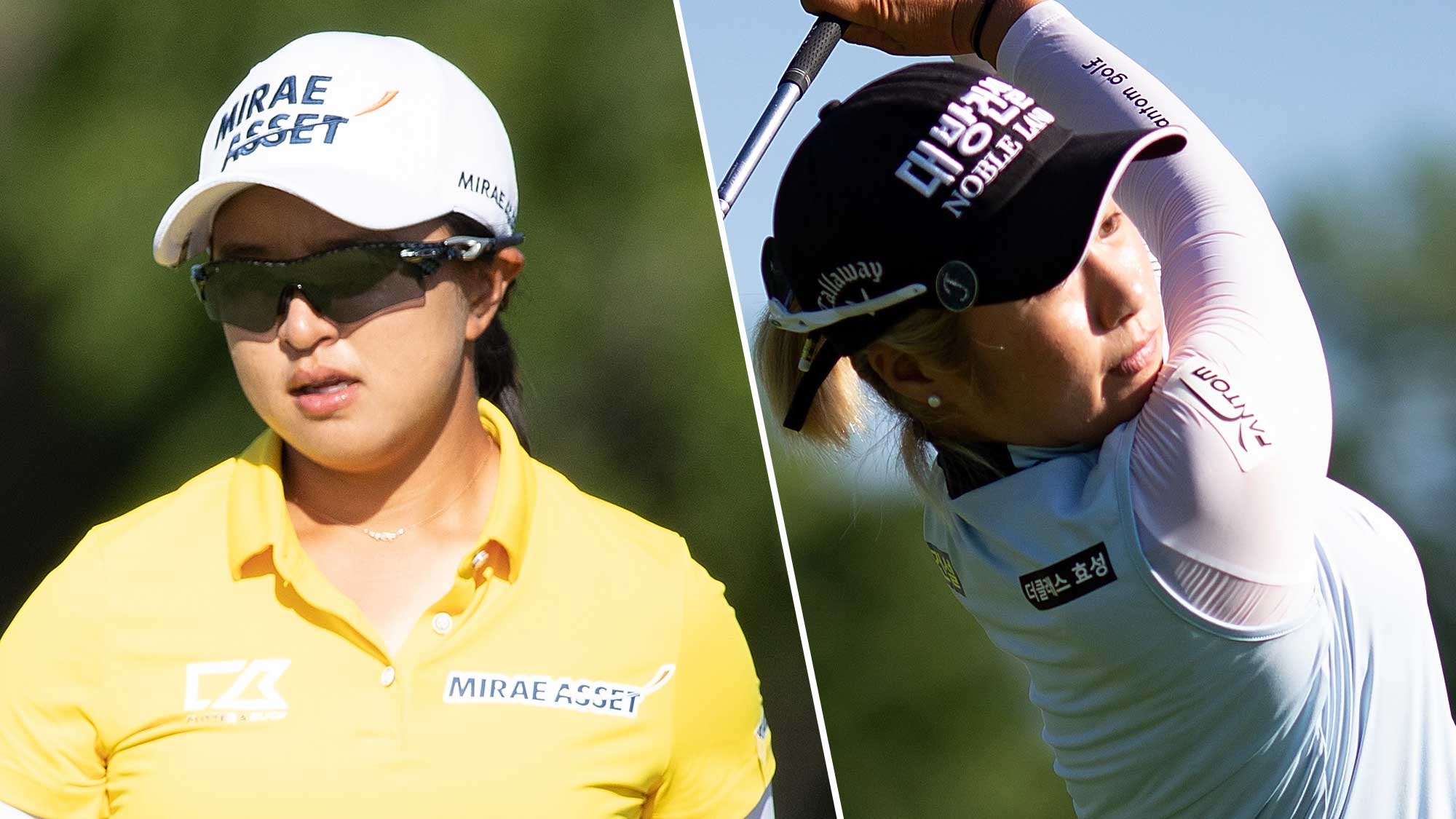 Sei Young Kim and Jeongeun Lee6 find themselves in familiar territory atop the leaderboard on the LPGA Tour.

Kim is in position for nine career LPGA Tour victory after carding 67-64 on the first two days of the Marathon Classic presented by Dana.  Kim has three top 10s on the season including a win at the LPGA MEDIHEAL Championship. Kim would join Sung Park, Jin Young Ko, and Brooke Henderson as multiple winners on the 2019 season, each with two wins.

Lee6 became a Rolex First-Time Winner at the 2019 U.S. Women's Open, and currently leads the Louise Suggs Rookie of the Year race. Along with her major victory she has recorded four additional top-10 finishes; runner-up results at the ShopRite LPGA Classic presented by Acer and the LPGA MEDIHEAL Championship, a T-6 at the ANA Inspiration, a T-10 finish at the ISPS Handa Women's Australian Open.

The cut line fell at 1-over par, sending home several notables, including rookie Maria Fassi (+2) and amateur Monday qualifier Lizzie Win, who is from Sylvania (+5). 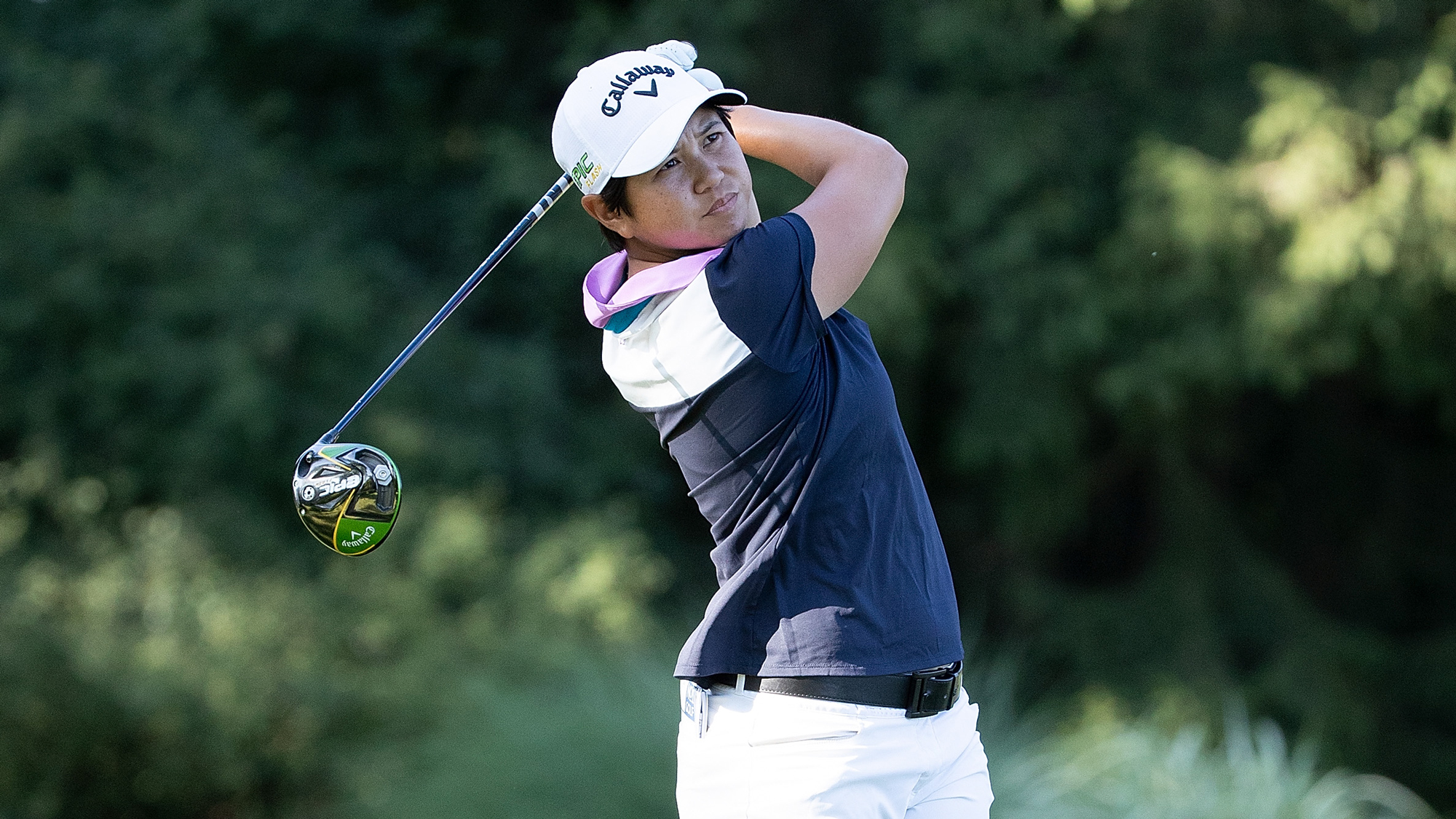 •    64 – The low round of the tournament, shot by Sei Young Kim in the second round and Alena Sharp and Youngin Chun in the opening round

•    4 – Rookies within striking distance of the lead after two rounds (Jeongeun Lee6 at 10-under-par, Jennifer Kupcho at 9-under-par, Clariss Guce and Youngin Chun at 8-under-par)

The final round of the Marathon Classic presented by Dana will air on the Golf Channel at 6:00–8:00 pm ET (Tape Delay).