The field is wide open heading into the final day at the Walmart NW Arkansas Presented by P&G while Sung Hyun Park and Carlota Ciganda have separated themselves narrowly from the field at 13-under par. Seven are chasing from this group including major champions Danielle Kang and Inbee Park, who both sit tied for third with five others in Arkansas. An additional seven players sit within four-strokes of the lead heading into the final round, but they'll need to have a solid finish on Sunday to step inside the winner's circle. 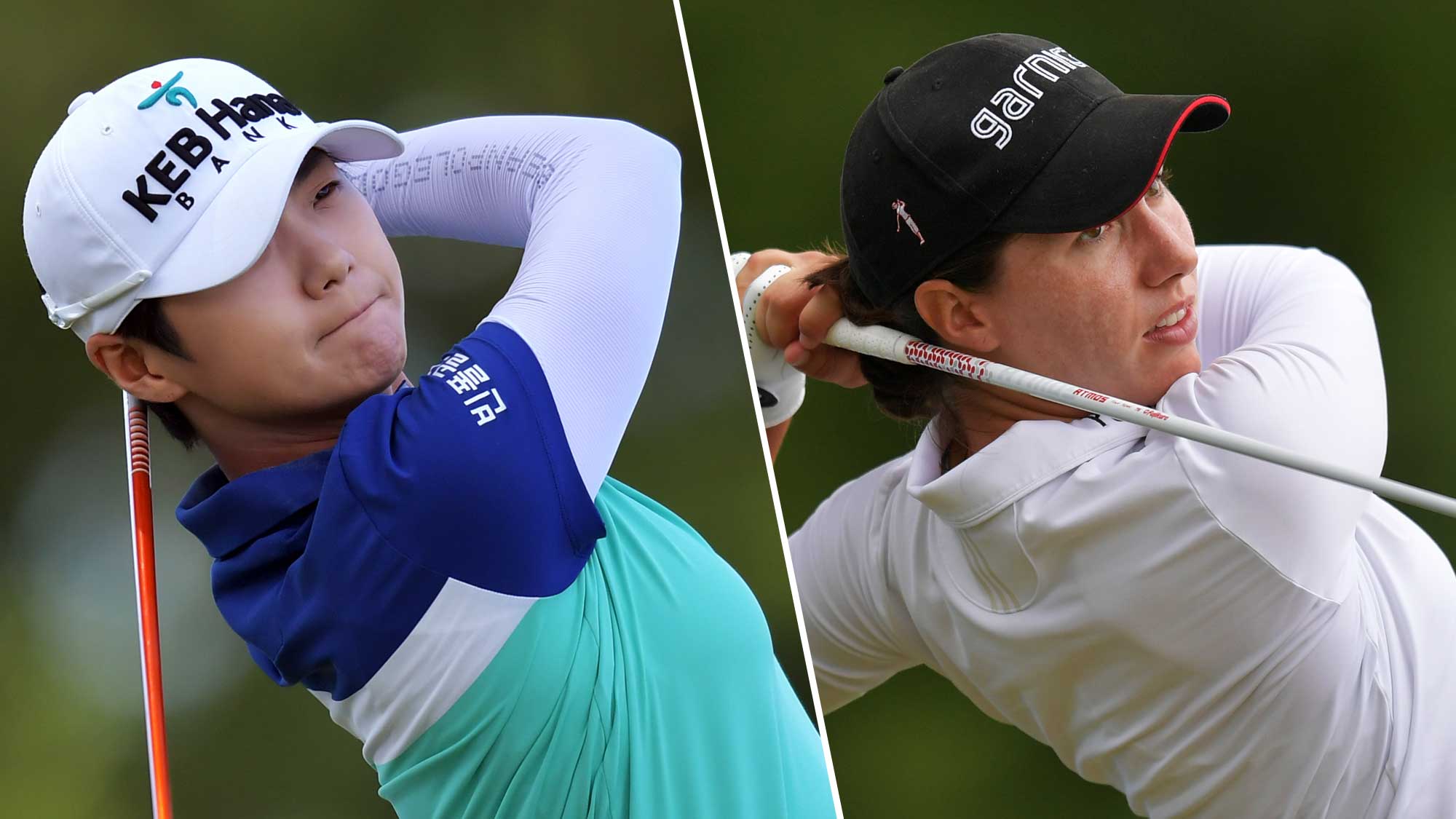 Sung Hyun Park and Carlota Ciganda find themselves in familiar territory atop the leaderboard on the LPGA Tour.

Park is in position for her seventh career LPGA Tour victory after carding 66-63 on the first two days of the Walmart NW Arkansas Championship.  Park has three top 10s on the season including a win at the HSBC Women's World Championship. Park would become the third multiple winner on the 2019 season, joining Brooke Henderson and Jin Young Ko with two wins.

Ciganda would earn her third career LPGA Tour victory, the first player from Spain to win on Tour since her victory at the 2016 Citibanamex Lorena Ochoa Invitational presented by Aeromexico and Delta. Ciganda has played well this year with only one missed cut in thirteen starts coming at the Kia Classic in March.  She has recorded four top 10s this season; a T-6 at the Pure Silk Championship presented by Visit Williamsburg, a T-4 at the ANA Inspiration, a runner-up finish at the Bank of Hope Founders Cup and a solo third place result at the Honda LPGA Thailand.

Areas of patchy fog will clear by 8 am with mostly sunny skies during the morning. Partly cloudy skies are expected this afternoon with a slight chance of an isolated thunderstorm mainly during the late afternoon hours.  Temperatures will get into the upper 80s with a heat index in the lower to mid-90s.  Winds will generally be SSE up to 5-10 mph today. 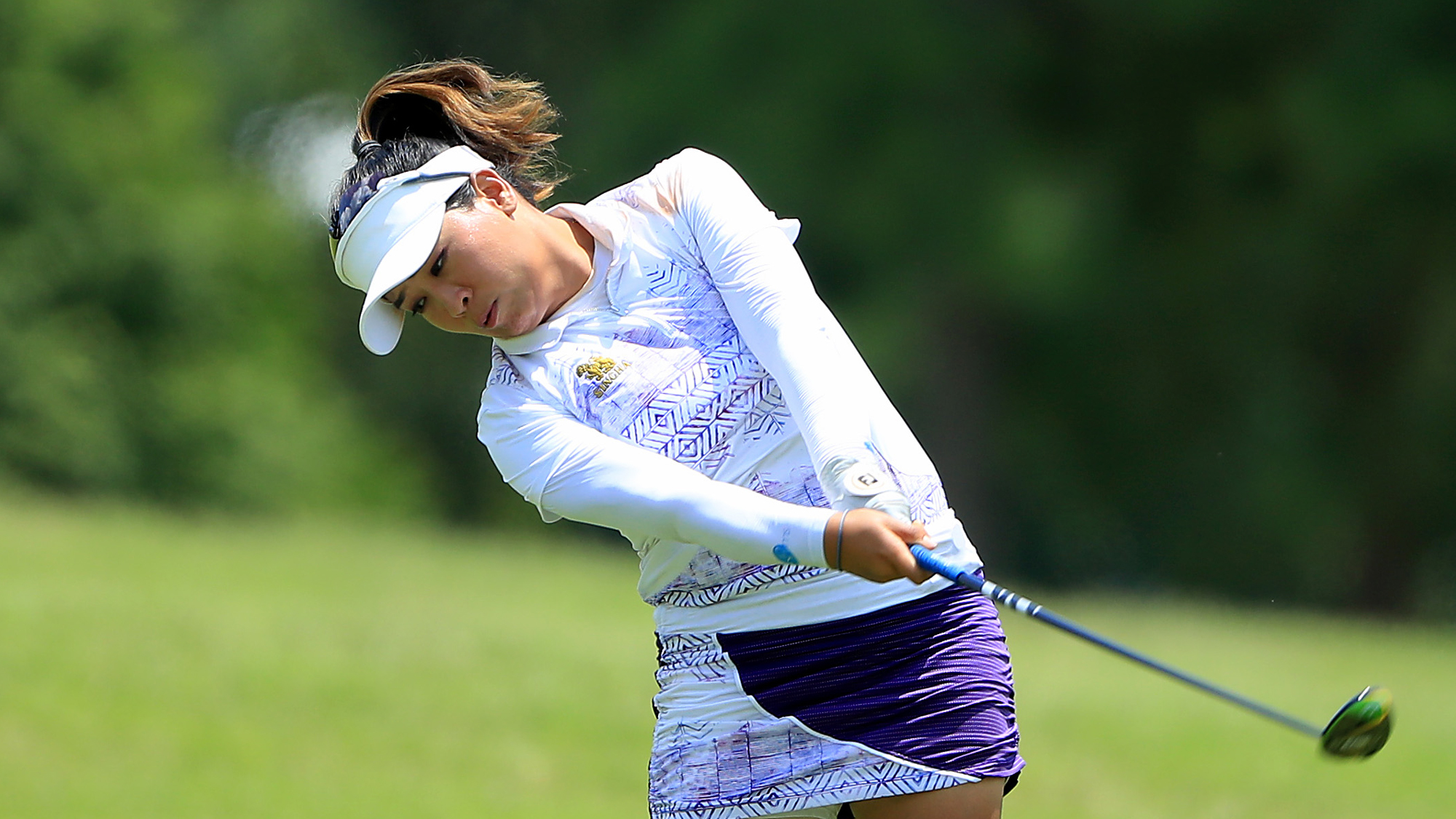 The final round of the Walmart NW Arkansas Championship presented by P&G will air on the Golf Channel at 3:00–6:00 pm ET.